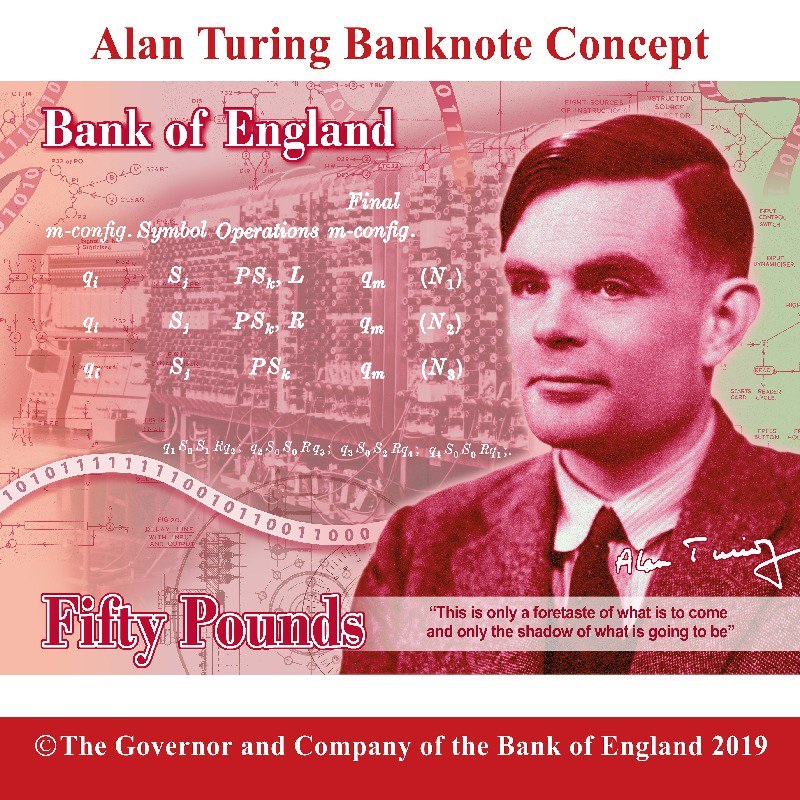 IT pioneer Alan Turing will be the obverse of the new £50 banknotes, which will enter into circulation in 2021, the Bank of England announced on Monday 15 July. 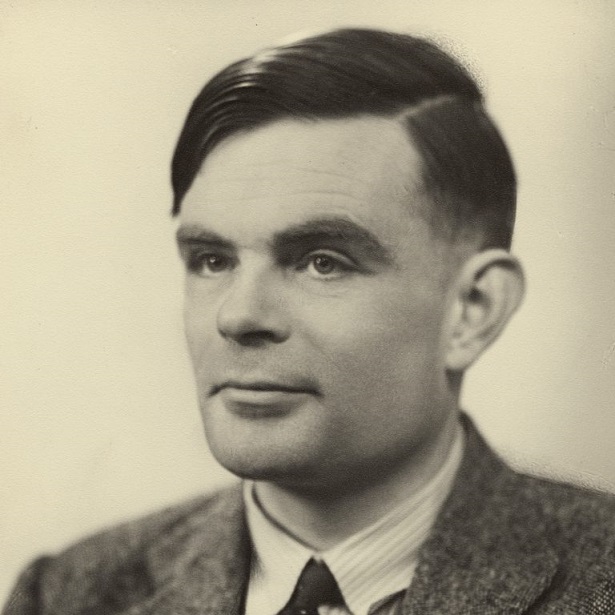 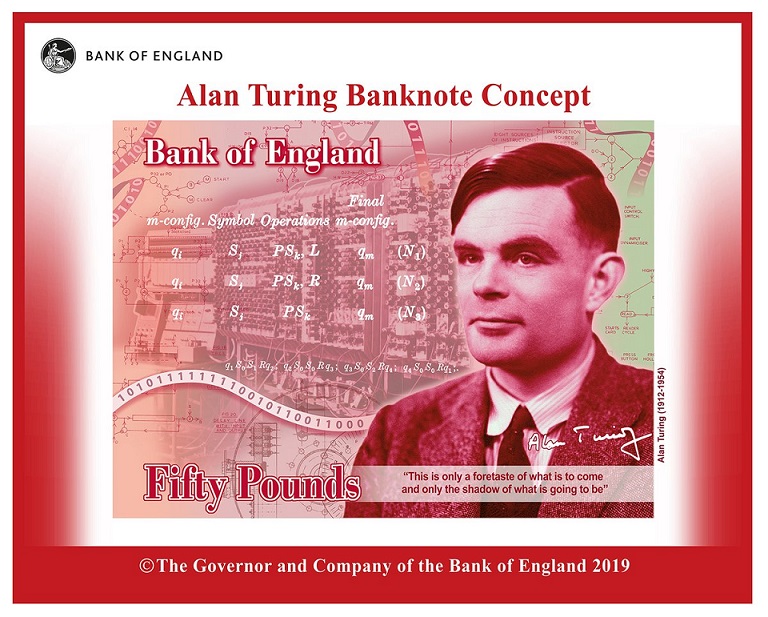 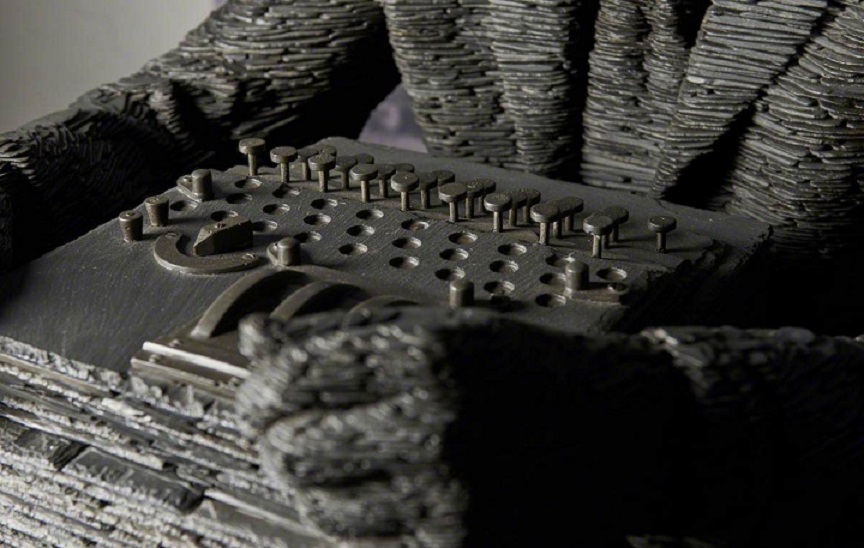 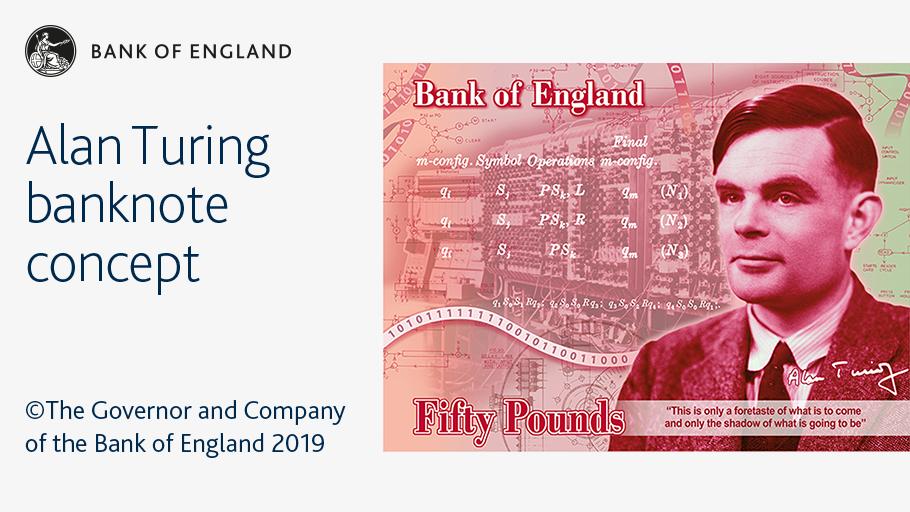 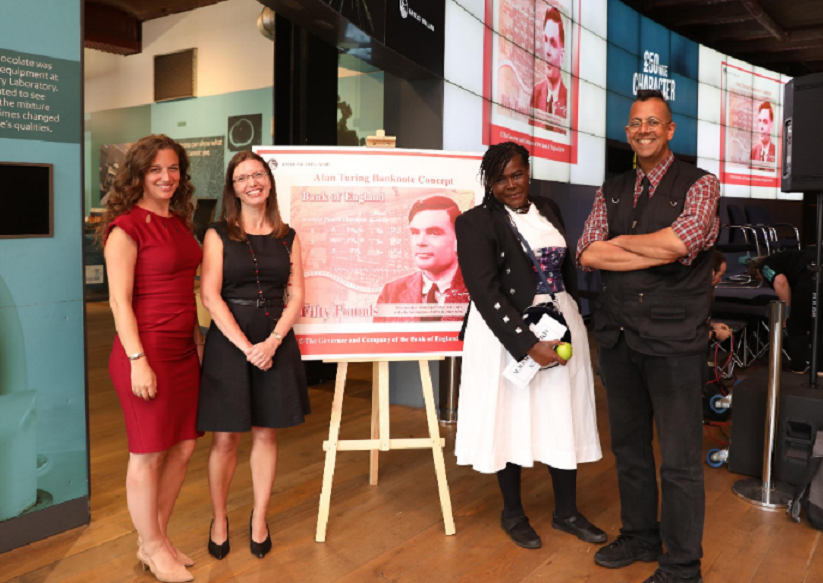