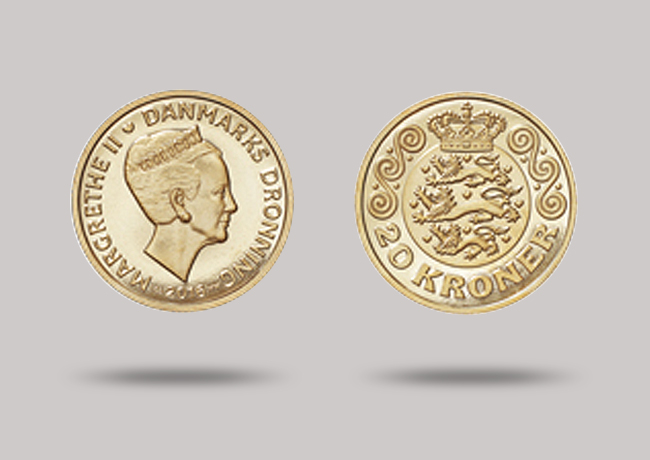 The Mint of Finland now started to produce Danish circulation coins. The coins will be introduced, during the course of  the year in the danish cash system.

Although all the Danish coins are now struck in Finland, the coins design did not change. The only difference is that the yearmark on the new coins is 2017. The danish NCB signed a 4 year old master agreement  with the Mint of Finland.

The request for means of payment in cash (banknotes and coins) is in strong fall for several years. So that, the danish NCB has decided to cease producing them itself and intends to sub–contract the manufacturing of coins and banknotes. At time, the choice of the subcontractor for banknotes printing was not determinated yet. It should be done during the course of  year 2018.