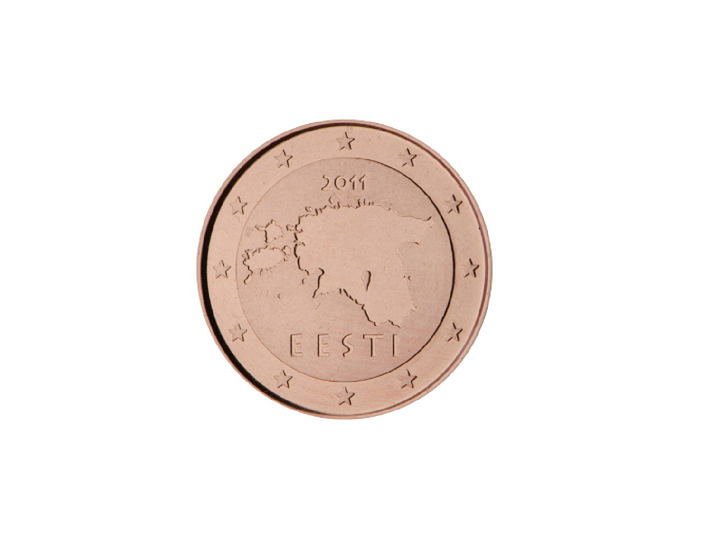 Of these issued coins (Editor’s note: for central banks, an issue is a physical removal of coins from central bank counters) during the first quarter, 42% were one- and two-cent coins.

This finding is interesting insofar as it arises in... 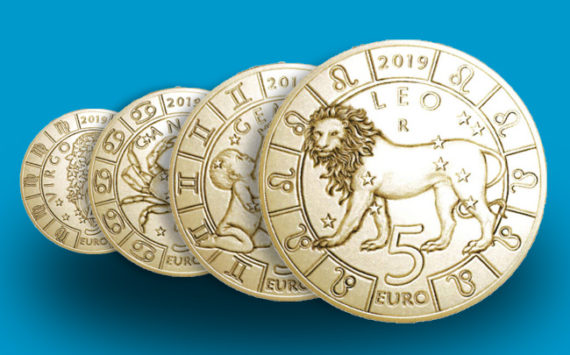 The Republic of San Marino continues its series of coins dedicated to the signs of the zodiac. In the middle of each of the... 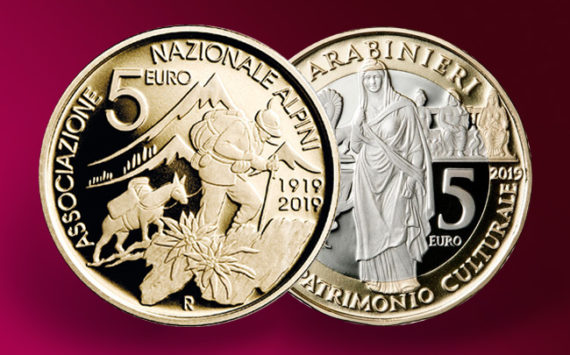 The Mint of Italy is issuing two coins to celebrate the Carabinieri and the Alpini. The first coin commemorates the 50th anniversary of the...

We present you the very first projects of the 2020 commemorative 2 euro coins. This article is set up to inform you about new...

Knights’ Tales is a five-coin series dedicated to Middle Ages. Through this coin, Austrian Mint intend to honor the code of chivalry. It was a...

On 29 October 1959, the irreducible Gauls Asterix and Obelix appeared for the first time in the first issue of the magazine Pilote, created... 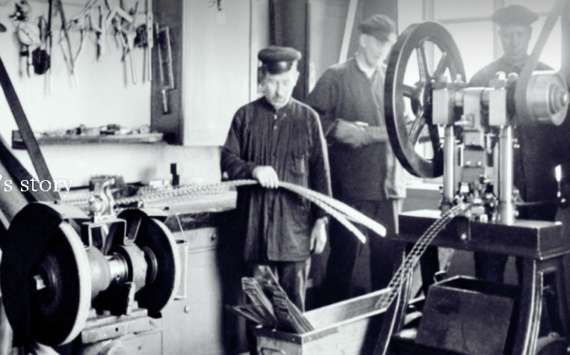 FINLAND circulation coins mintages from 1999 to 2018

Finland has provided the circulation coins mintages for 2018.

For 5cents to €1 coins, these are the smallest mintages since euro changeover.