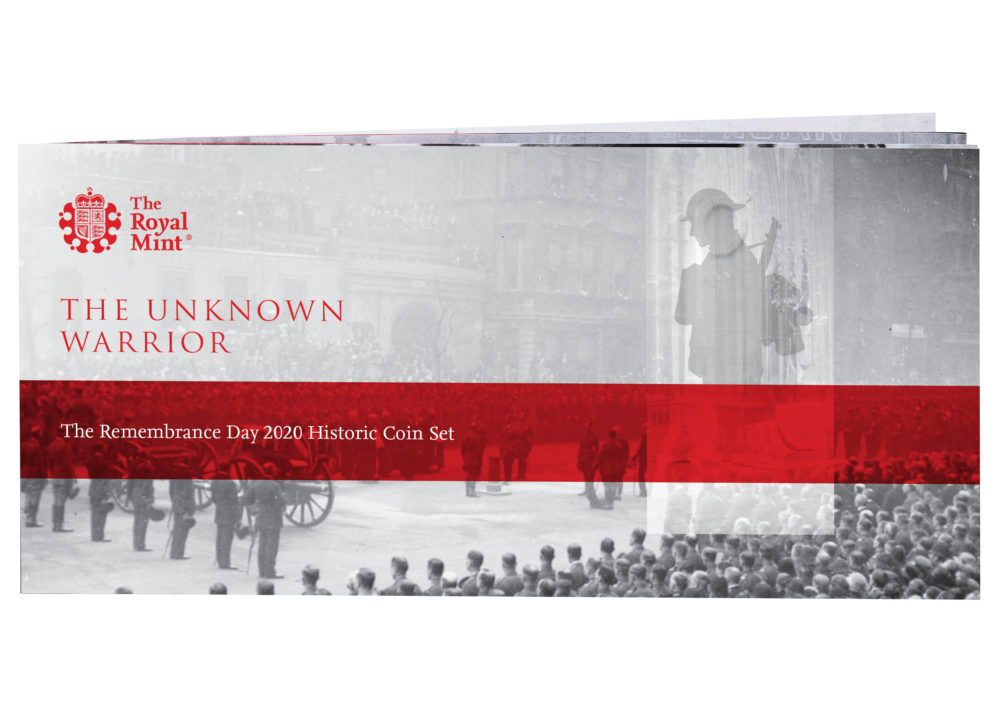 In 1920, british government took the decision to honour all those who had lost their lives while serving in the forces during the First World War with the ceremonial burial of an anonymous fallen hero.

The unnamed soldier would symbolise all those who made the journey to the frontlines and never returned home.

The Royal Mint has revealed a new coin, created in collaboration with the Imperial War Museum, to commemorate Remembrance Day 2020. 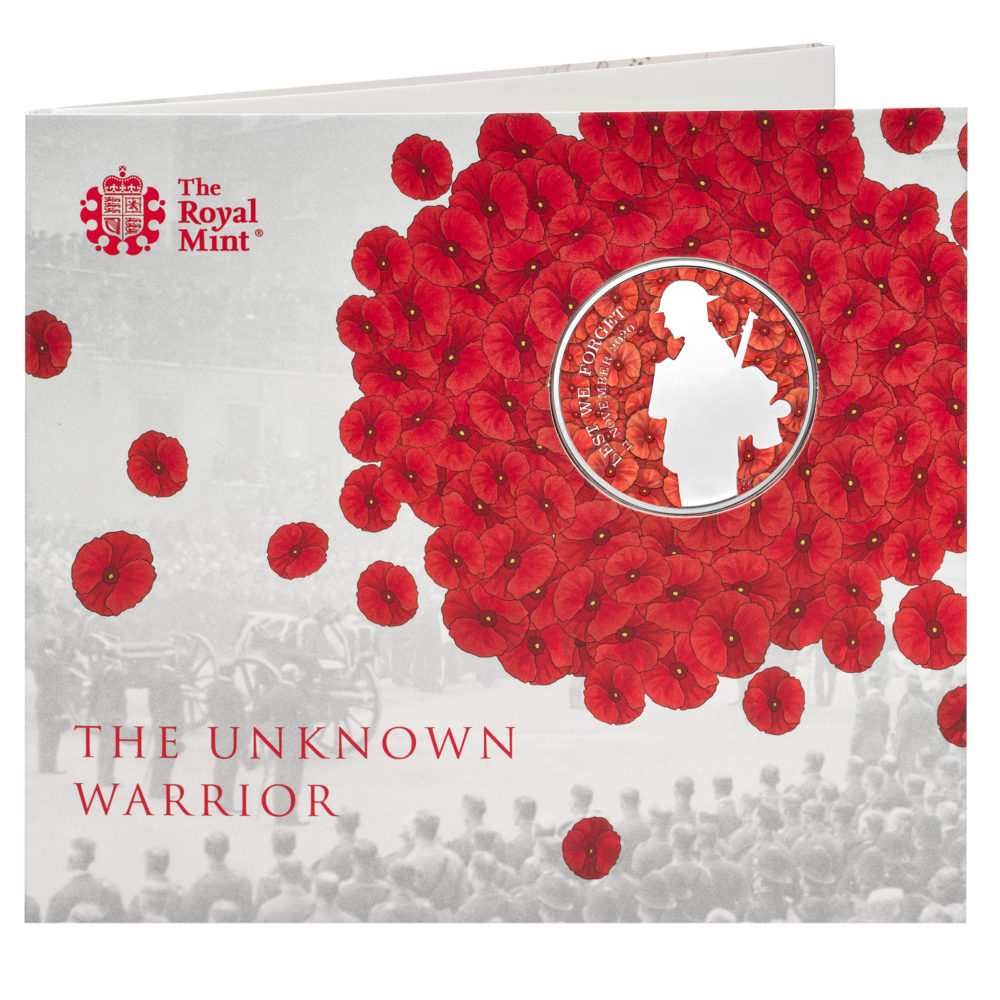 The coin’s designer Natasha Preece, who works at The Royal Mint, captures this poignant national event on the coin’s design by honouring the Unknown Warrior.

Surrounding the soldier are poppies; a symbol that is synonymous with Remembrance Day and the traditions that surround it.

This year marks the centenary of the ceremonial burial of the Unknown Warrior – the unidentifiable soldier who represented nearly one million servicemen and women who lost their lives serving on Britain’s behalf as a result of the First World War.

Using the latest innovative technology, the poppies that feature on the coin have been digitally printed to add the vivid red colour that is commonly associated to the flower. Additionally, the poppies have been designed to stack upon one another making them appear 3D adding depth to the design whilst also elevating the silhouette of the soldier that sits at the heart of the coin.

Natasha Preece commented on her design: “I wanted to create something unique and different to commemorate 100 years since the ceremonial burial of the Unknown Warrior. I knew from the start that it should incorporate a silhouette of a soldier to represent all the soldiers who had fallen in the line of duty.

In addition to that, I felt that the coin should feature the common poppy as a prominent part of the design due to its strong association with the First World War, and symbolism of those that died during the conﬂict”. 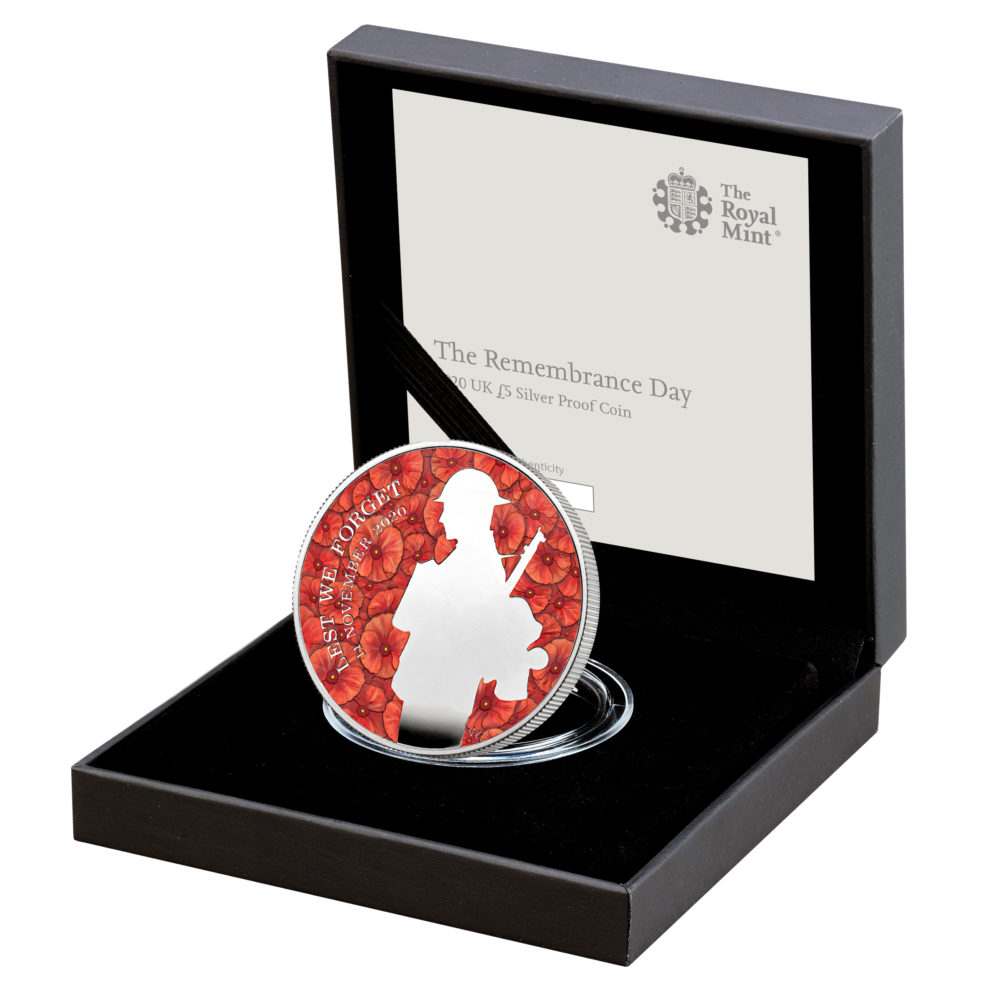 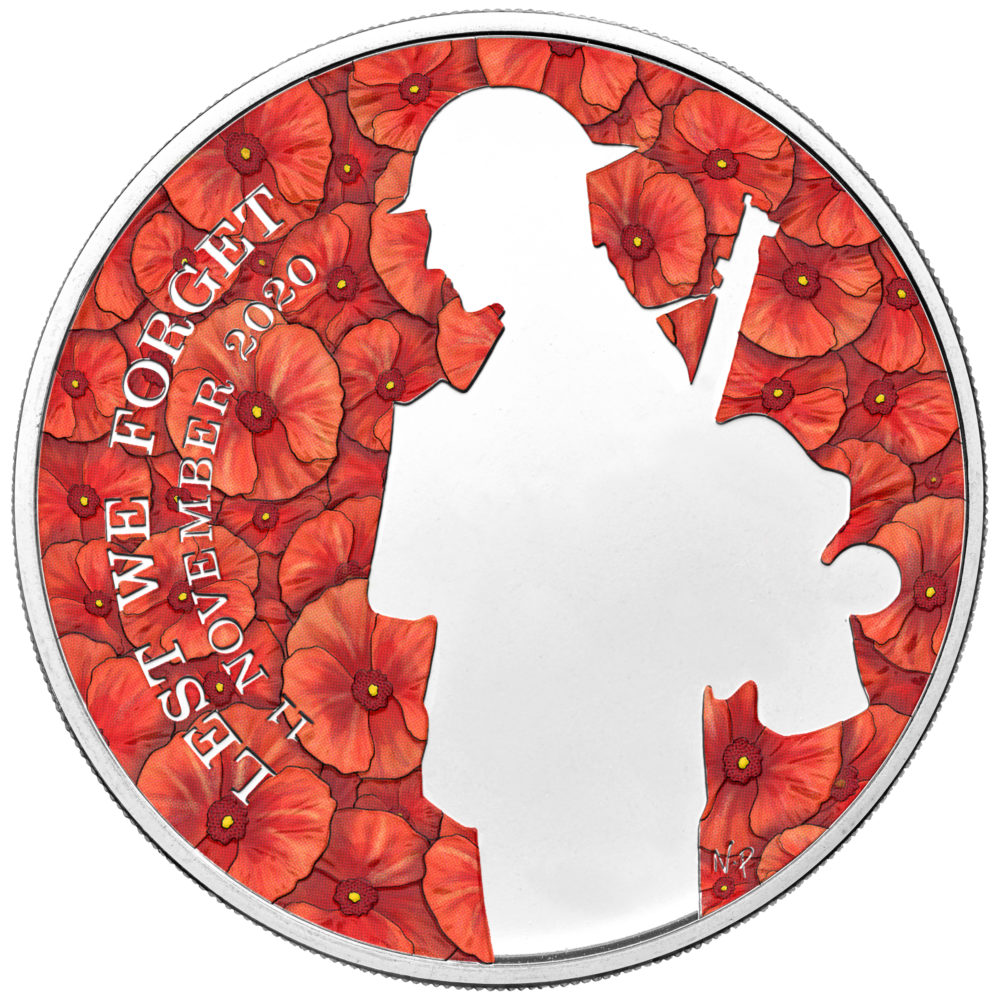 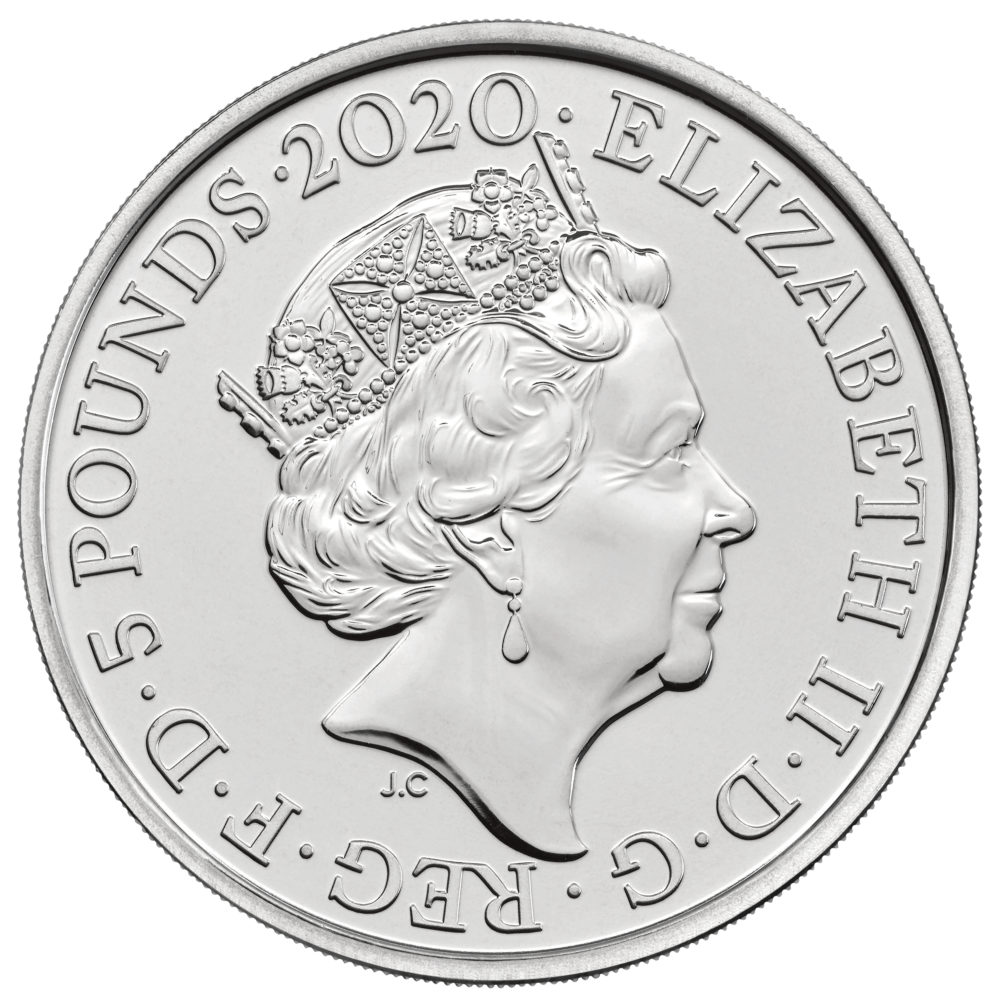 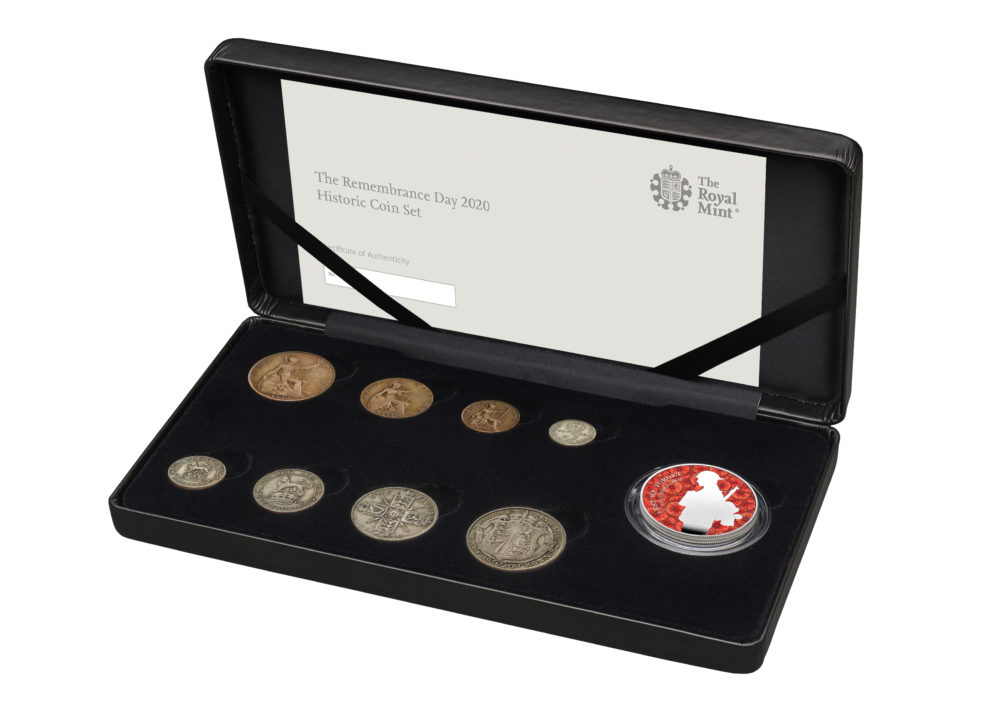