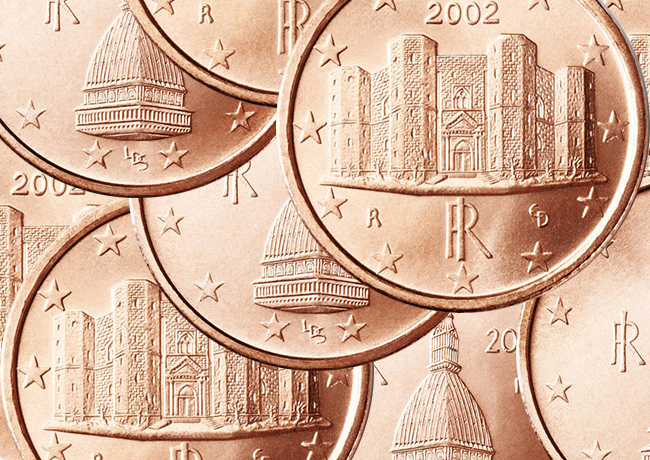 An Italian parliamentary committee met last weekend and decided the stop, in 2018, of 1 and 2 cents coins minting for circulation in Italy. Many other european countries took the same decision over the years. They  gave up the manufacturing for circulation of the two smaller face value euro coins. Finland was the first State to adopt a law on the 1 and 2 cents coins abandonment. It was followed by Ireland and Belgium. The Netherlands preferred the dialogue and practiced de facto at the end of the production of coins. In counterpart, the trade organizations committed themselves proceeding to rouding prices to the nearest 5 cents multiple.

But three points need to be clarifyed:

The ECB fixes the global amount of the face value which may be struck, yearly, by each State of Eurozone. But it is competence of each State to distribute this global amount between the various face values of the divisional serie. In fact, states members decide to produce, or not, 1 and 2 euro cents coins. Germany pointed out, on several occasions, its attachment for these two small value coins.

Then, 1 and 2 euro cents coins remain a legal means of payment within the  whole euro-zone. A German customer can pay a purchase in Belgium with parts of 1 and 2 hundreds, whereas this country does not produce them any more and that the prices are rounded.

Lastly, the divisional series for numismatists sold by Belgium, Ireland, the Netherlands or Finland always contain 1 and 2 euro cents coins. These coins constitute always officially means of payment in these countries. As so, they must be included in the annual series minted for numismatists. 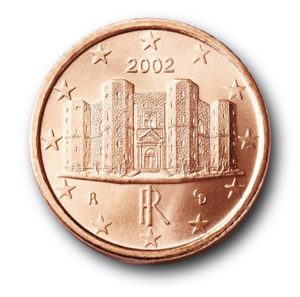 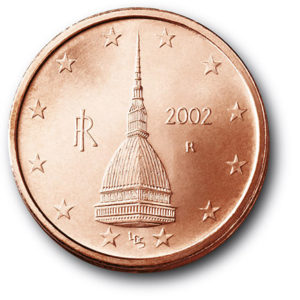 The arguments in favour or against the production of these values are always the same one.

The partisans of the 1 and 2 cents coins manufacturing abandonment for circulation advances the prohibitory manufacturing costs, much more higher than the face value of these coins. In that operation, State make a negative “seigneuriage” income. The use of these coins is reduced. Many vending machines refuse them. Finally who did not store these small coins and accumulate them in a vase or another pot, as Sergio Boccadutri, member of the Italian parliamentary committee, underlines it. Moreover, a consequent volume of coins is quite simply lost.

The opponents advance the fact that their suppression would be an inflation factor, on the retail prices at least. The tradesmen would practice a systematic round-off with the 5 euro cents superior multiples. The National Mints would note a fall of activity because several of them strike primarily coins of 1 and 2 euro cents, since the Euro changeover. In France, the strike of these two face values represents an important volume of activity for Monnaie de Paris. C. BEAUX, former chairmen of the MDP, still worried about it, just before leaving his job. The french government orders have been, for several years, in constant fall. The cuurency activity of coins striking is increasingly weak in the results of Monnaie de Paris.

And, finally, the users of euro remain very attached to these two small coins, in particular in France and Germany.

It is to be feared however that these two values will disappear one day. The decision to reform means of payment system belongs however to the European Commission. When a majority of euro zone countries will decide the coins production abandonment, such a decision would be easier to take for the European commission. Today, Germany represents the point of resistance to this reform. But for how long time…

2018: Italy stop manufacturing 1 and 2 cents coinsend of 1 and 2 euro cents coins in Italy
No Comments
Share: