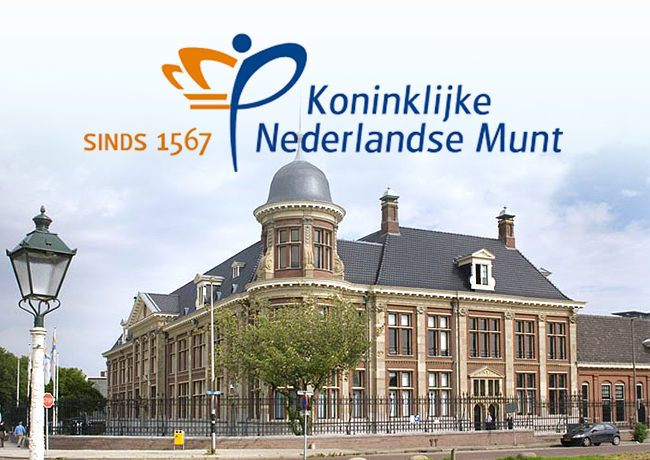 As NUMISMAG had indicated it to its readers, a few times ago (see here), the new chairman of the KNM is Stephan SATIJN. The KNM communicated today visual of its future mintmark.

This one is a stylized representation of the SAINT SERVAIS bridge in MAASTRICHT, in which the new chairman of the KNM was born. This bridge was built between 1280 and 1298 AD. It counted 9 arches and replaced an old Roman bridge falling in ruin. Initially, a part of the bridge had been built out of wood. It could be dismounted in case of an attack against the city. 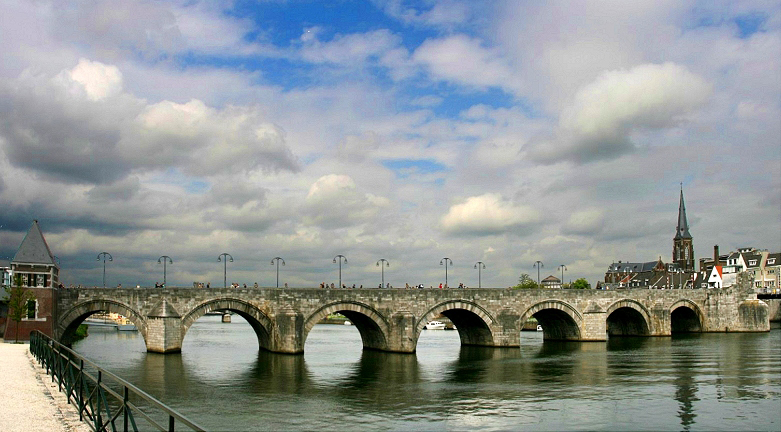 It also symbolizes a hyphen between the public service and the world of the private company since Mr SATIJN is the first chairman of the KNM, mint recently sold to private sector.

It is also a recall of the basis of european legal building since one of the founding treaties of the European Union was signed in MAASTRICHT, in 1992. This new mintmark is therefor a symbol at various levels.