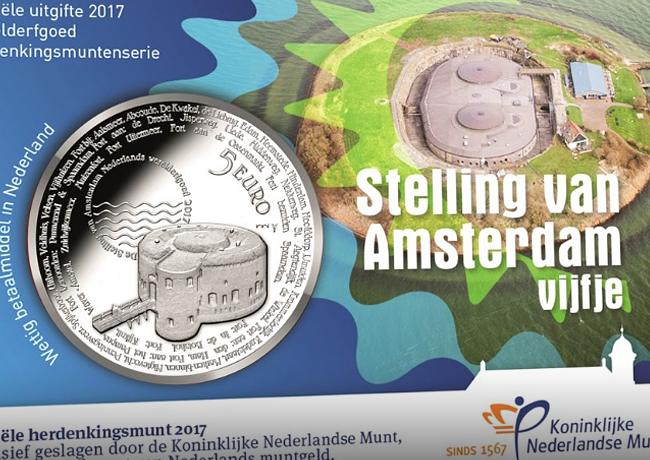 Around the Dutch capital Amsterdam lies a unique defence line of 42 forts, 4 batteries and a large amount of dikes and locks. This is the Defence Line of Amsterdam (“Stelling van Amsterdam”). The defence line is a historical monument for the Netherlands and has been listed on UNESCO World Heritage List, since 1996. 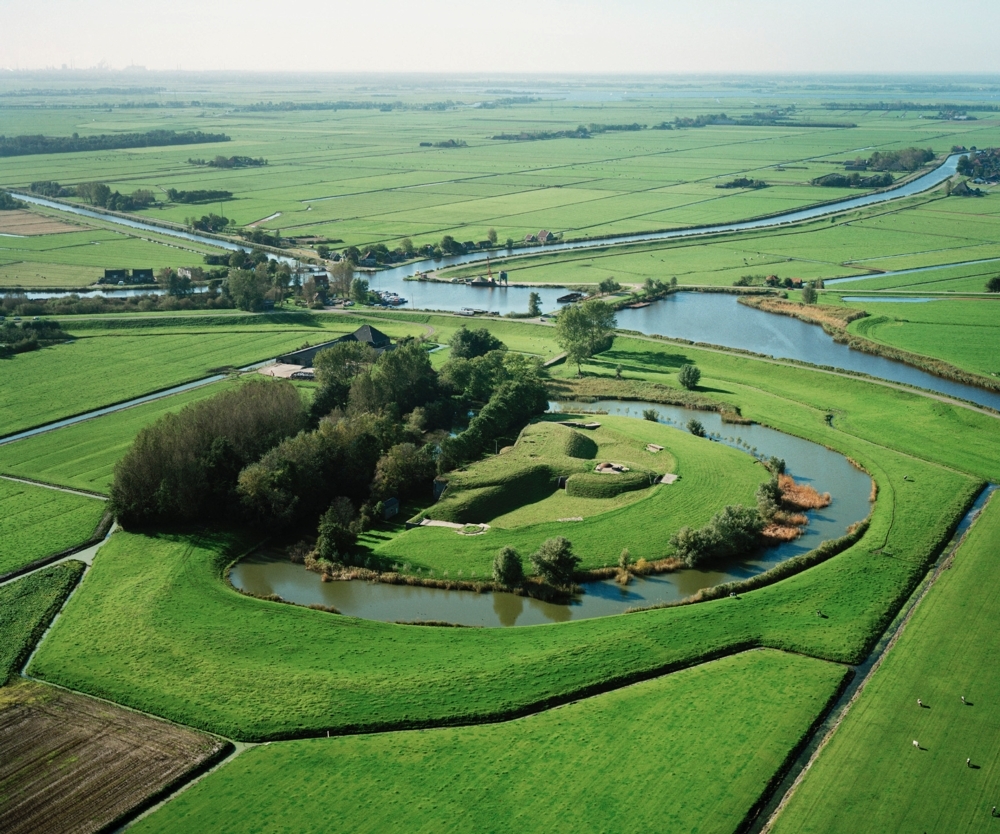 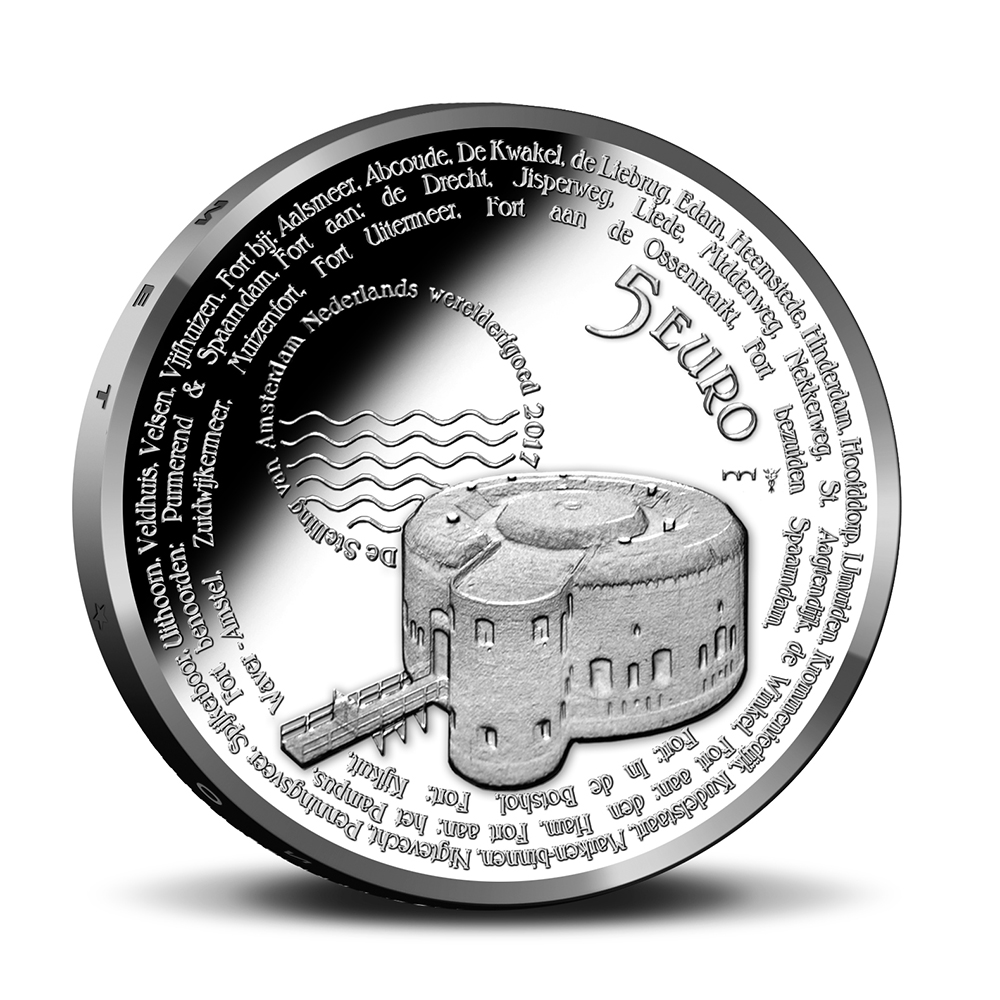 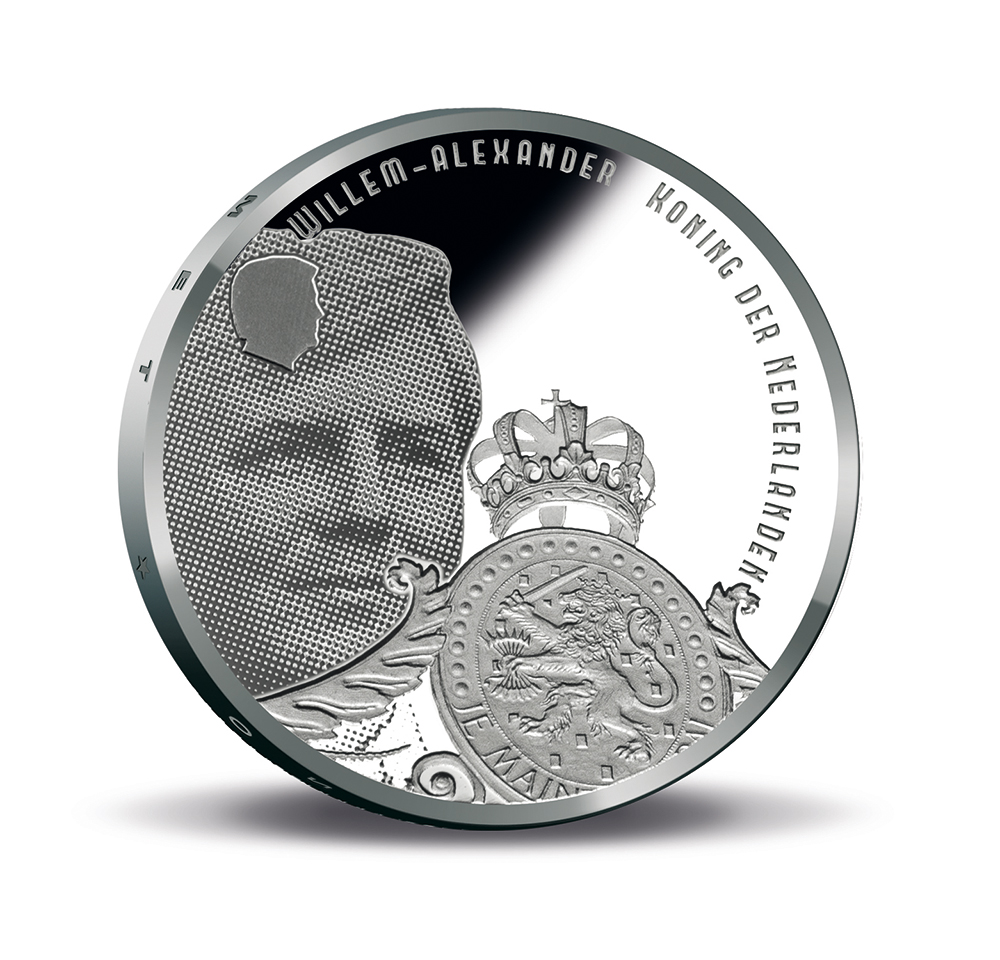 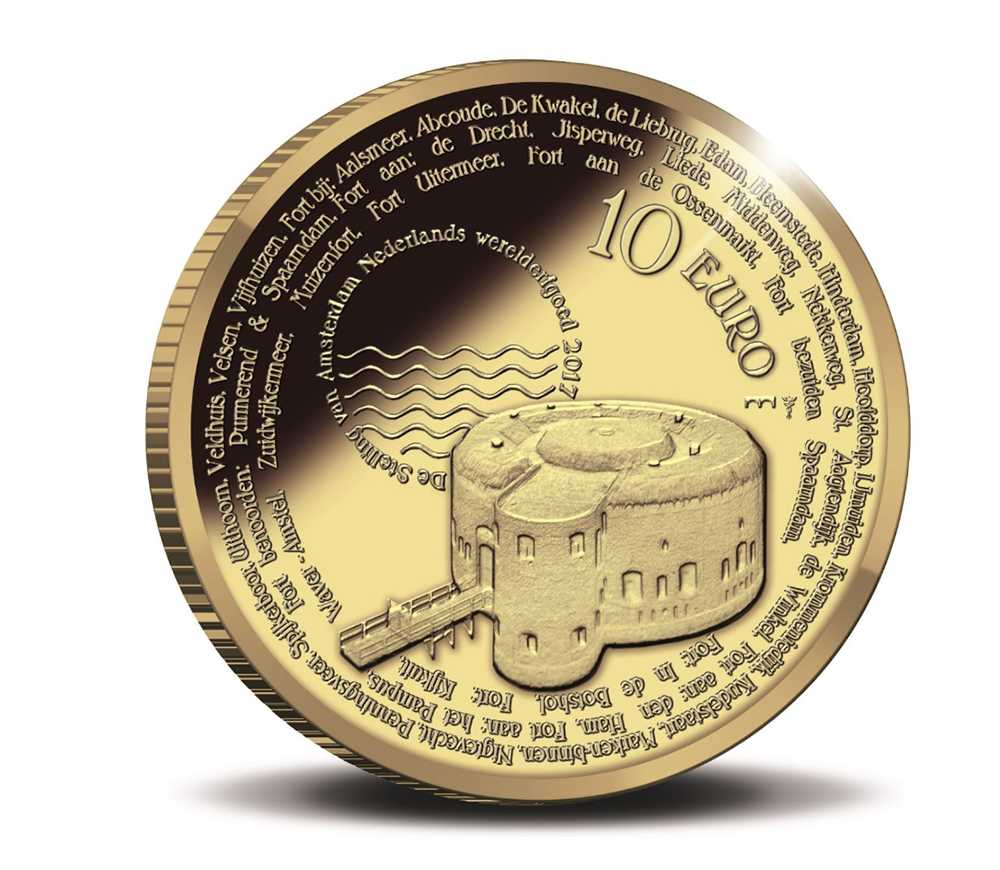 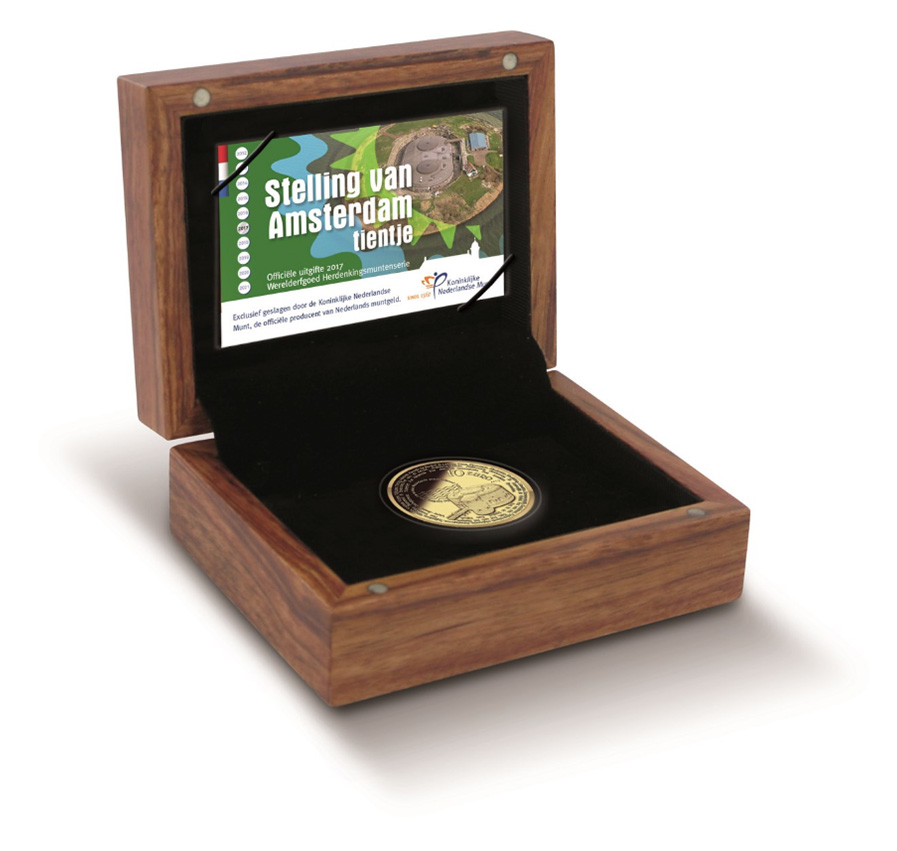