Since 2016 Malta strikes a series of seven €2 commemorative coins devoted to its prehistoric heritage. The first issued coin represents Ġgantija Temples (Temples of the Giants), built during fourth millennium AD, the Bronze Age, on the Gozo island. Then a coin dedicated to the Ħaġar Qim temples, close to the town of Qrendi, above cliffs in the south of Malta was struck in 2017. In 2018, the Malta Currency emits a coin on the temples of Mnajdra, megalithic temples, Built at the 4th millenium AD and located on the southern part of the island. Mnajdra is one of the oldest  religious sites on Earth. 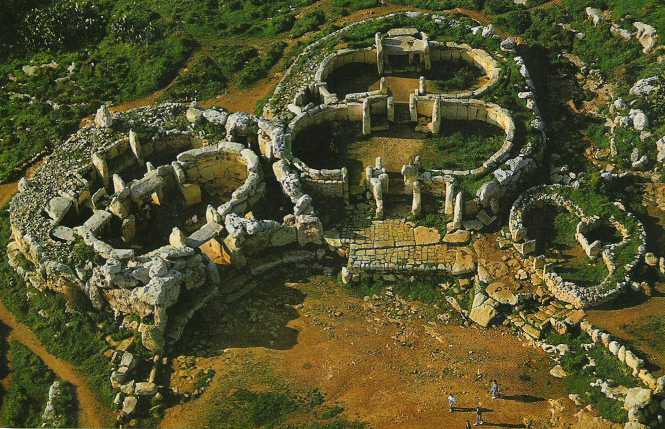 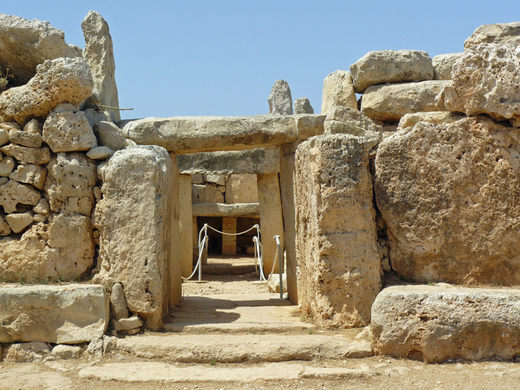 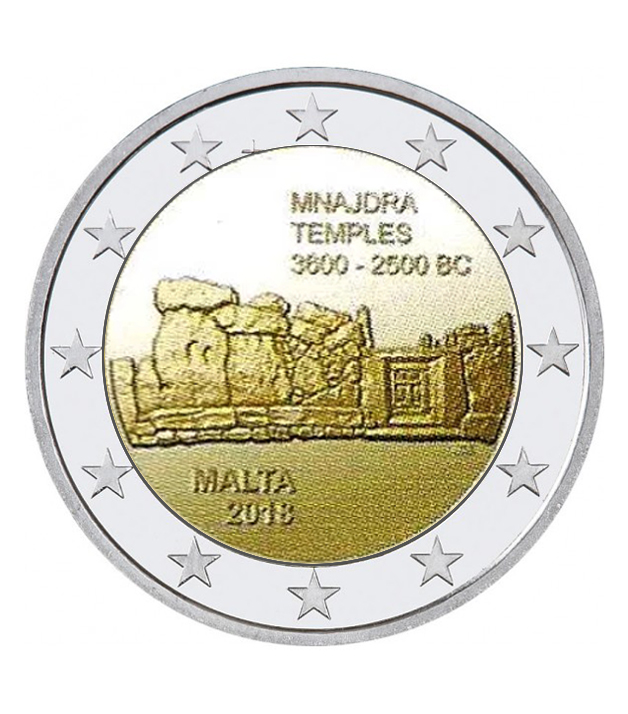 This series of €2 commemorative coins will be struck until 2022, with the following topics:

2021: Tarxien – the most well known temple, built, according to the legend, by the Phoenicians