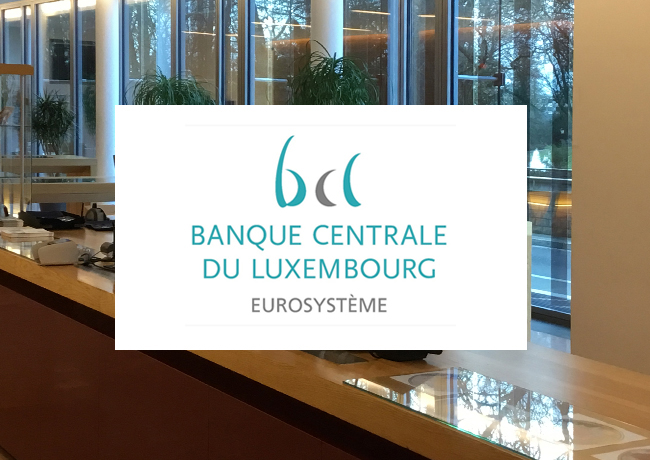 NUMISMAG met in Luxembourg on December 28th, 2017 Mister Alain HOFFMANN, in charge of the numismatic service of the BCL (Central Bank of Luxembourg), in the building of the BCL numismatic space. That enabled us to make with him a review of the 2018 Luxembourg numismatic program and to broach one or two subjects in margin of the traditional numismatics. NUMISMAG thanks Mister HOFFMANN for the time that he agreed to grant to this interview.

The first €2 commemorative coin celebrates the 150 years of the 1868 Luxembourg constitution (see here article dedicated in NUMISMAG). This €2 coin is right now on sale in the numismatic bags containing 5 2018 annual series of coins. 300,000 UNC coins, 7500 BU coins and 3,500 proof coins have been struck.

A second €2 coin is planned during the course of the year. The topic of this coin could be the 175th anniversary of the birth of Guillaume Ist, first Luxembourg “grand-duke” who ruled Luxembourg after the treaty of Vienna. But no decision is still taken on the level of the BCL, according to Mr HOFFMANN.

Luxembourg continues the series of bimetallic coins Nobium/Silver, struck by the austrian mint. This series puts at the honor the castles of the Grand-Duchy. This year, the coin of this series commemorates the KOERICH castle. 3,000 coins have been struck.

Mr HOFFMANN specified that this coin meets a sharp success near the numismatists of the Grand-Duchy but also of Austria, Russia or of the Baltic States, which even issued this kind of coins, also struck by austrian mint.

The coin will be of color red-pink, like the coin issued by Austria and dedicated to robotics. It will be marketed at the end of the first half of 2018.

The BCL will issue a 999/1000 fineness gold coin in order to celebrate the 20th birthday of the BCL creation. It will be issued for the birthday of this event, on June 1st, 2018. The announced mintage of this coin is of 1500 coins.

On this coin a reed as well as a bird are represented. Thsi one nest exclusively in this kind of plants. The mintage is of 3,000 coins and the exit of the coin is announced in September, or October, 2018.

Emission of a coin in the series “remarkable structures and works”:

This coin is dedicated to the higher retaining tank of Vianden and its hydroelectric plant. This trapezoidal form of the coin is typical from polish commemorative coins. Polish Mint made a trademark of it. It is the third consecutive year that Poland strikes this kind of non circulating commemorative coin on behalf of Luxembourg. 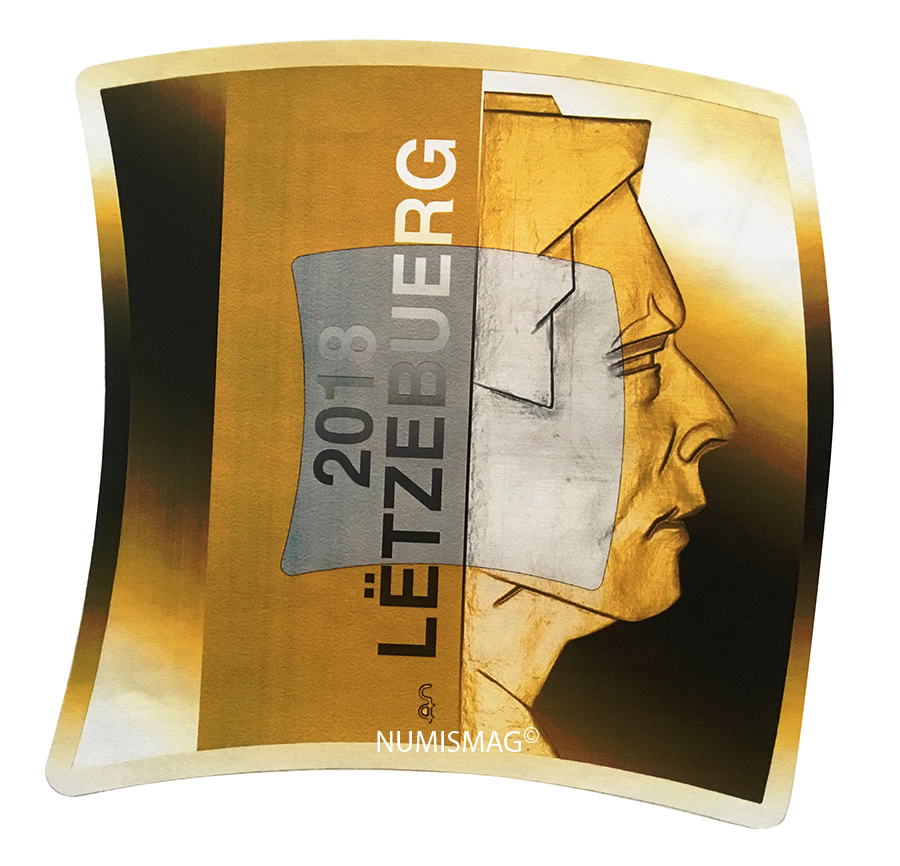 The forecast mintage is of 2 500 coins and it will be marketed before the birthday of the construction of this plant, on July 8th, 2018.

The BCL innovates this year and launches a new series of commemorative coins, covering several years. It will be declined over a period of 3 years and will be dedicated to cultural, architectural or other works of Luxembourg and registered on UNESCO lists. These coins will be trimetallic ones. They will be dedicated to the citadel of Luxembourg, the dancing procession of ECHTERNACH and “Family of Man”. The forecast mintage will be of 2,000 coins. The mint that will be in charge of striking is yet not chosen by the BCL.

It should be noted that the 2017 annual proof set is already sold out at BCL store, whereas it was marketed the 12/14/2017. According to Mister HOFFMAN, the number of sets allocated to the BCL shop was sold in one sole day!

NUMISMAG questioned Mister HOFFMANN on a possible stop of manufacturing coins of 1 and 2 cents by LUXEMBOURG. He specified NUMISMAG that the BCL does not have a particular objection to a 1 and 2 cents coins quantities reduction, insofar as out of these two coins, the seigneuriage income for the Luxembourg State is negative or equal to zero. However, Mr HOFFMANN estimates that it is the whole of the seigneuriage income generated by the divisional series that must be taken into account. Consequently, the incomes released by the other face values issued make non significant the income of seigneuriage resulting from the two smaller face value coins. The BCL does not make a priority of the production stop of these two coins.

In any event, Mr HOFFMANN points out that the 1 and 2 cents coins coins always constitute legal means of payment in Europe. For this reason, they will continue to appear in the annual numismatics sets containing annual series, except the case of demonetization of these two coins. This would need a european common decision. The 2cents coin is the most important mintage in Luxembourg circulation coins.