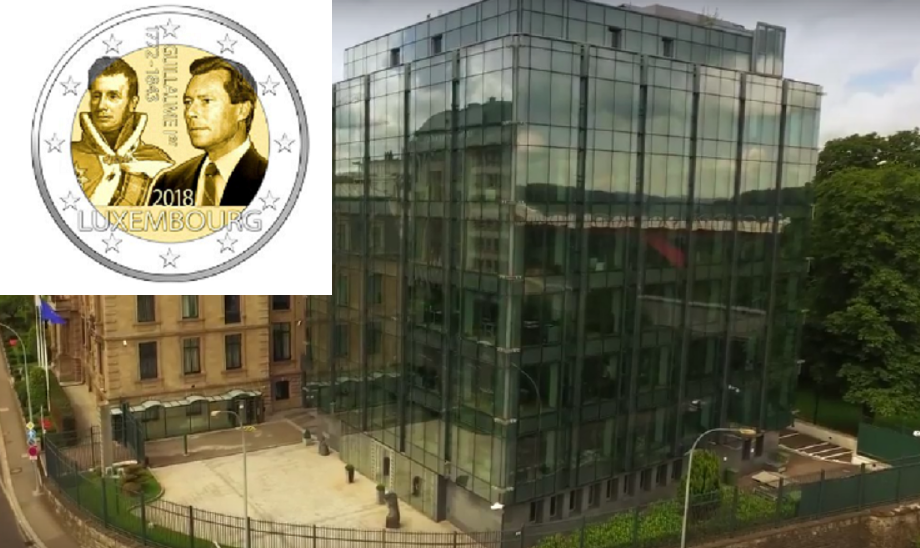 The CBL, Central Bank of Luxembourg, will issue a €2 commemorative coin in September commemorating the 175th anniversary of the death of Grand Duke William I.

The announced amount of circulation coins is 500,000 units. 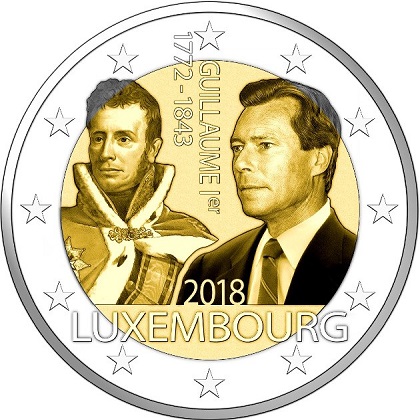