The 2021 “Star” Shark from the Royal Australian Mint

A one dollar coin for D DAY!

Working with local historians and officers of the Bathurst, New Brunswick-headquartered North Shore Regiment, the Royal Canadian Mint has solved the mystery of the identity of the soldier whose face is dramatically portrayed on its 2019 Proof Silver Dollar commemorating the 75th Anniversary of D-Day.

That soldier has been identified as Private George Herman Baker, a member of No. 3 Platoon, A Company, of the North Shore Regiment who landed with his comrades at Juno Beach, between Courseulles and St-Aubin-sur-Mer, France on June 6, 1944. Private Baker lived through the Second World War and returned home to Liverpool, Nova Scotia where he raised a family in peace time. He is survived by his daughter Karen McLeod, to whom the Mint was honoured to present this coin in honour of her late father.

Like so many other brave Canadians on D-Day, Private Baker risked everything to help restore an Allied foothold on the Western Front and eventually win the Second World War for Canada and its allies. Private Baker’s image was adapted from several frames of archival film footage loaned to the Mint by the Juno Beach Centre in Normandy France. The 75-year-old film provides a rare and unique perspective of the North Shore Regiment landing at the Nan Red sector of Juno Beach. 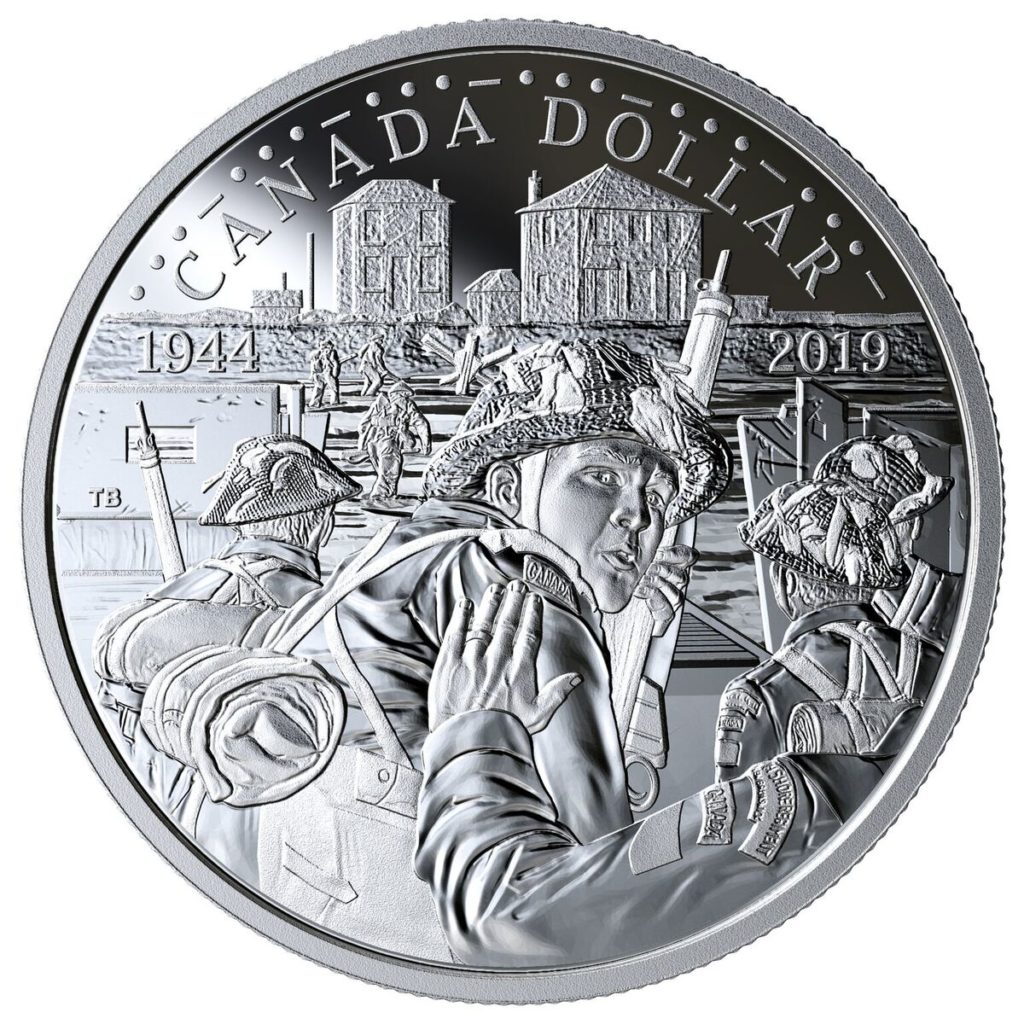 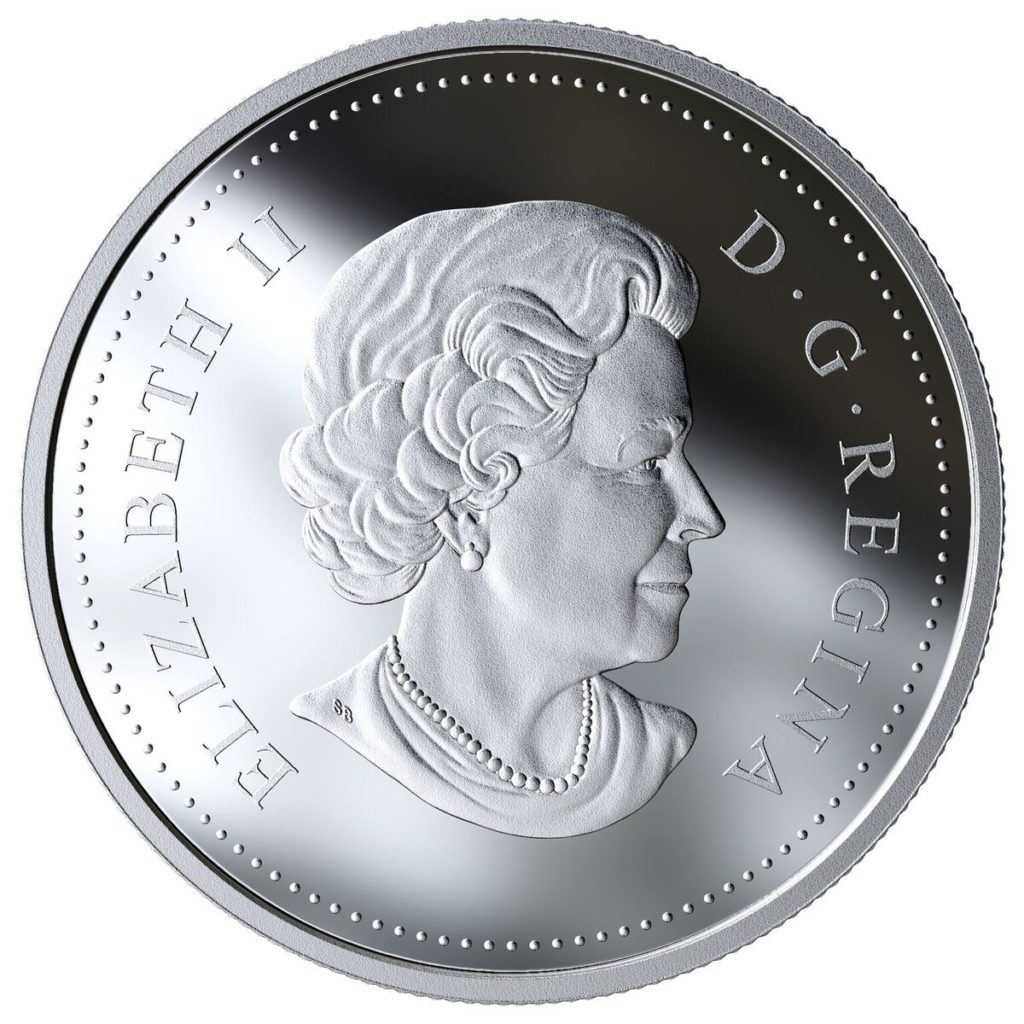 George Baker was born in Nova Scotia on August 31,1923 and passed away in South Brookfield, N.S., on July 23, 2003. He was only 20 years old when he made history at Juno Beach. “The North Shore men fought valiantly securing their landing objectives at the end of D-Day but suffered heavy losses which totaled 120 casualties of which 33 were fatal,” said North Shore Regiment Commanding Officer Lieutenant-Colonel Renald Dufour. 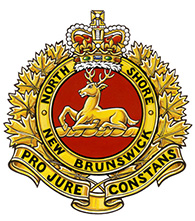 “The D-Day landing was one of the most significant events in Canadian military history and our regiment was at the centre of it, with three other assaulting units. Honouring and recognizing nationally our soldiers’ legacy and their families’ sacrifices on the eve of the 75th anniversary with a commemorative coin is a remarkable and world-class act.”

“Helping to solve a 75-year-old mystery has been an exciting and humbling experience. As the grandson of a soldier of the North Shore Regiment who braved that fateful day, I am truly honoured that the Mint decided to pay homage not only to the regiment, but to the families who lost loved ones and those who supported the ones who came home,” said Miramichi Valley High School teacher Brandon Savage.

“We now know that Private George Baker is the person behind the iconic D-Day footage. Private Baker represents the many men who defied their fears to make that heroic leap onto Juno Beach 75 years ago. We owe these courageous men our gratitude and I feel this coin represents that.”

Designed by Simcoe-area artist Tony Bianco, the 2019 Proof Silver Dollar vividly depicts Canadians coming ashore under enemy fire. It is a poignant testament to the brave soldiers who risked all to help Canada and its allies win the Second World War. Multiple engravings of the letter “V” for victory in Morse Code further illustrate the magnitude of an incredible moment in the life of Private George Baker and of all those who fought alongside him at Juno Beach. 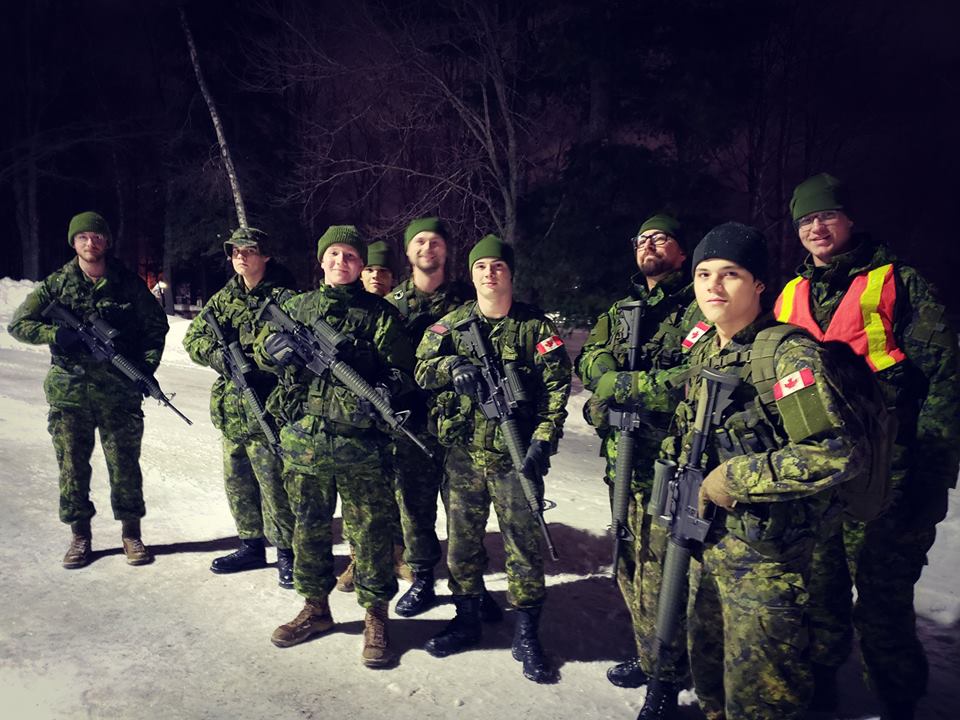 a 2019 one dollar coin to commemorate D DAY
No Comments
Share: 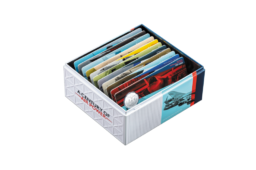 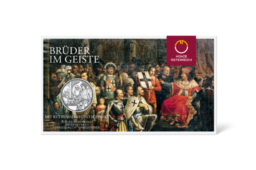 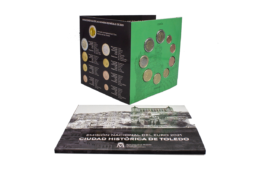