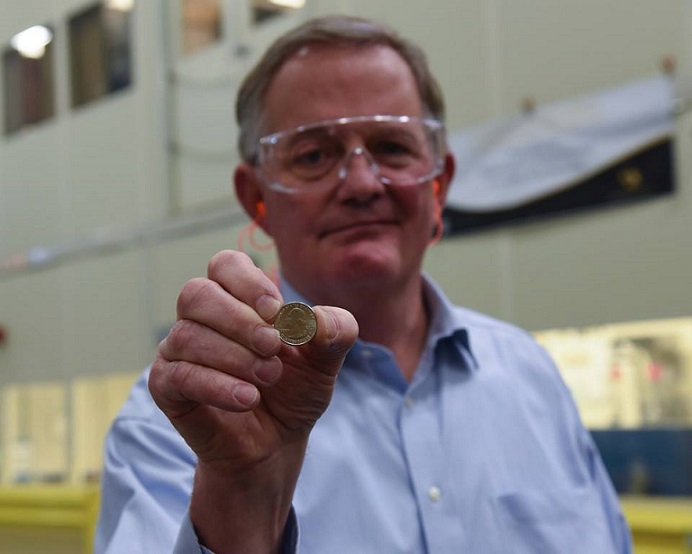 2019: First Ever W Quarter coins for US circulation coinages

Do you see something strange in your change? For National Coin Week, the U.S. Mint is mixing things up and launching a limited amount of America the Beautiful quarters with the “W” mint mark into circulation – a first for the U.S. Mint in 227 years of minting coins. While West Point has produced quarters in the past, they didn’t have a mint mark and were indistinguishable from Philadelphia quarters. 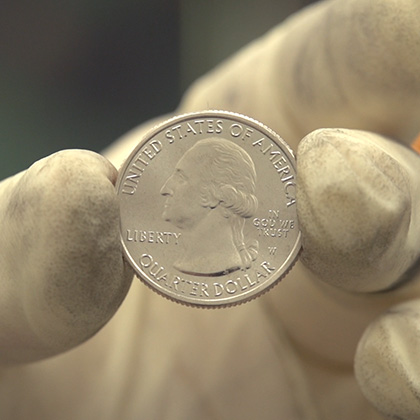 The goal of the initiative is to create excitement about coin collecting by introducing rare coins into circulation, allowing anyone the opportunity to collect the quarters from their pocket change.

In total, the West Point Mint will strike 10 million quarters (2 million for each 2019 quarter type) that will be mixed into bulk bags of quarters at the Philadelphia and Denver Mints. In early April, the first of the W mint mark quarters will be shipped and distributed to banks and financial institutions by the Federal Reserve. The coins will likely begin to appear in circulation within four to six weeks and will be available throughout 2019. 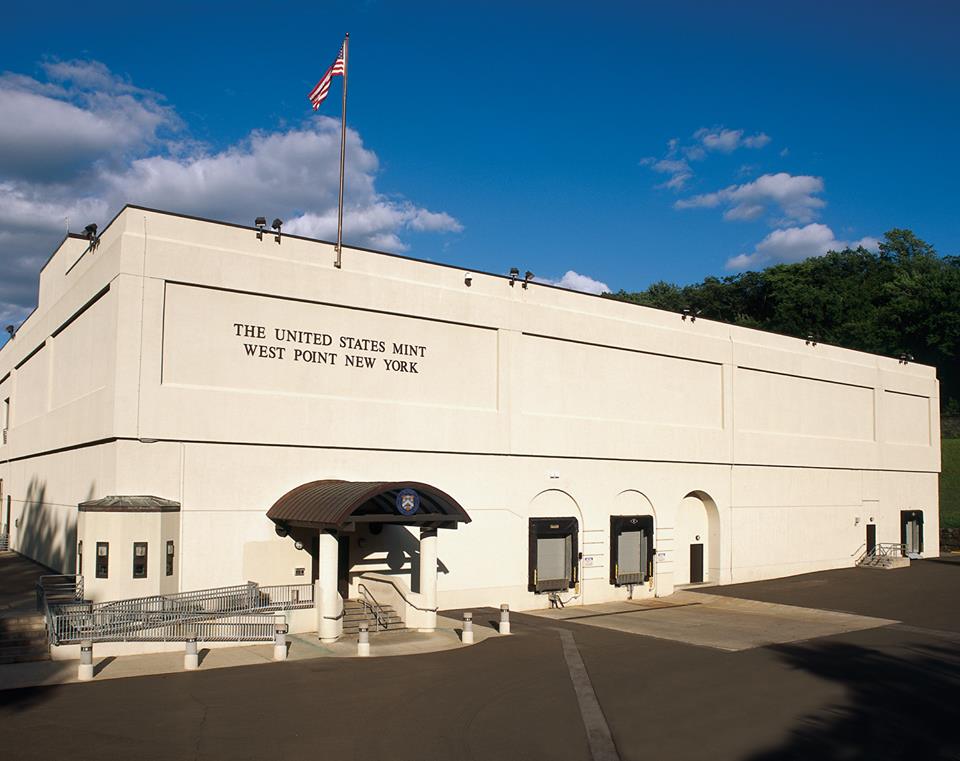 The announcement of the W mint mark quarters ties in with the American Numismatic Association’s National Coin Week from April 21-27, 2019. Also during the month of April, independent coin dealers will place approximately one million of their own collectible coins into circulation across the United States as part of the Great American Coin Hunt.

This year, however, the Mint is producing approximately 1% of the total circulating quarters at West Point, making the “W” mint mark quarters the first of it’s kind.

Good hunt to all collectors!

Sources: US Mint and NUMISMAG.