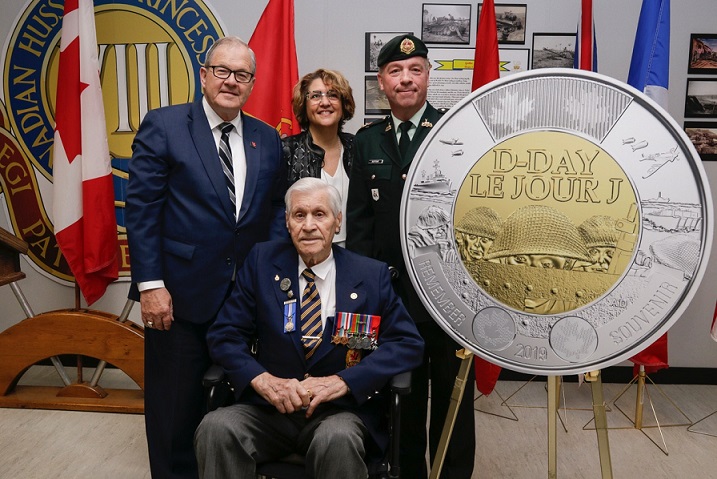 The Royal Canadian Mint launches a $2 circulation coin honouring the brave Canadians who, landing in Normandy, France 75 years ago, helped establish the Allied foothold that would lead to the liberation of Western Europe.

This coin was unveiled today at the Moncton Garrison, home to the 37 Brigade of the North Shore Regiment (New Brunswick) whose troops were among the 13 Canadian regiments landing at Juno Beach on June 6, 1944.

”Canadians proudly uphold the tradition of remembrance so that we may never forget the sacrifices of our veterans in defending our freedoms and values,” said the Honourable Lawrence MacAulay, Minister of Veterans Affairs and Associate Minister of National Defence.

“By issuing a circulation coin honouring the 75th anniversary of D-Day, the Mint is helping all of us remember brave Canadians who risked everything, or made the ultimate sacrifice, so that the Allied landing on the beaches of Normandy in June 1944 could succeed and help end the Second World War.”

“Ever since our very first Poppy coin in 2004, the Royal Canadian Mint has proudly issued special circulation coins to help Canadians remember the service and sacrifice of Canada’s veterans and active military,” said Marie Lemay, President and CEO of the Royal Canadian Mint. “D-Day lives on as one of Canada’s greatest military achievements of the Second World War and our veterans’ role in this crucial Allied victory will be remembered for generations through our new $2 circulation coin.”

“Like all Canadian soldiers landing at Juno Beach on June 6, 1944, the North Shore men fought valiantly and suffered heavy losses in securing their landing objectives at the end of D-Day,” said North Shore Regiment Commanding Officer Lieutenant-Colonel Renald Dufour. “The D-Day landing was one of the most significant events in Canadian military history and our regiment was at the centre of it, along with three other assaulting units. Honouring and recognizing nationally our soldiers’ legacy and their families’ sacrifices on the eve of the 75th anniversary with a commemorative circulation coin is a remarkable gesture.”

Designed by Canadian artist Alan Daniel, the reverse of this coin conveys the anticipation of Canadian soldiers approaching Juno Beach, Normandy on June 6, 1944. A compelling perspective at the core of the coin shows three soldiers peering from their landing craft. 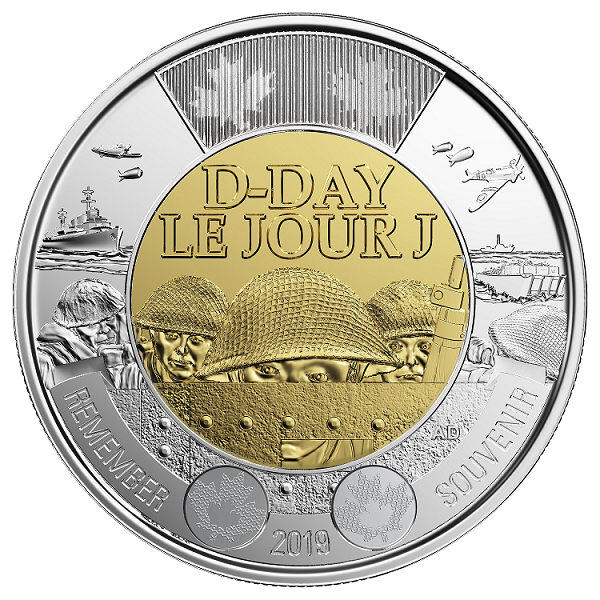 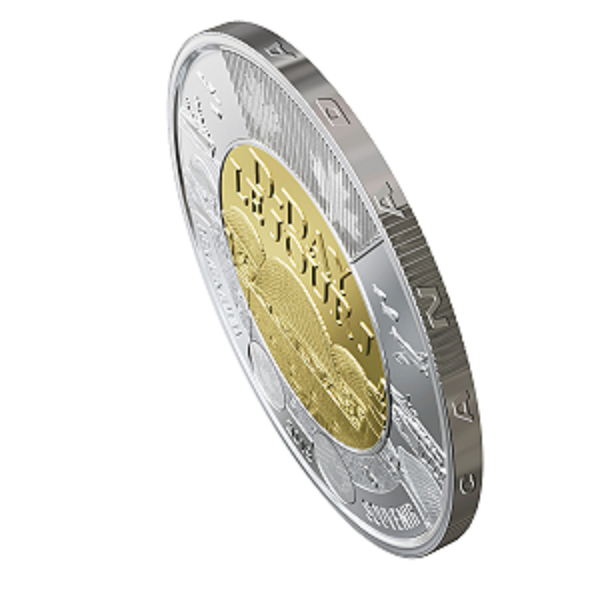 On the outer ring, engravings of ships and aircraft illustrate the massive air and naval operation which supported the troops taking part in the largest seaborne invasion in military history. D-DAY/LE JOUR J is engraved above the soldiers’ helmets.

At the bottom, the words REMEMBER/SOUVENIR appear on either side of the coin’s 2019 date.

The obverse features the effigy of Her Majesty Queen Elizabeth, designed by Canadian artist Susanna Blunt in 2003. 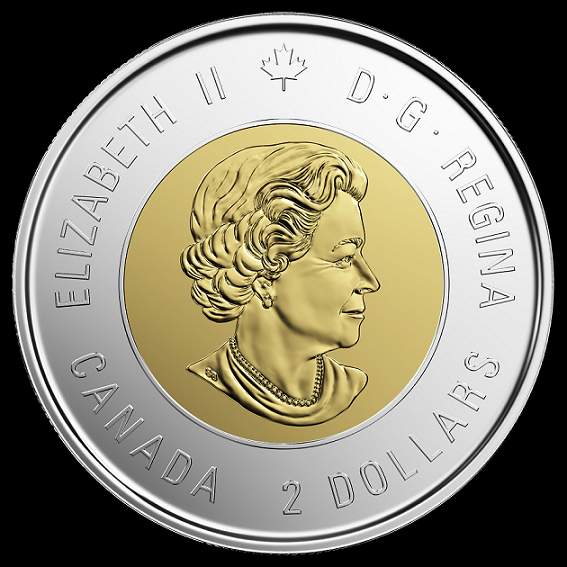 Limited to a mintage of three million coins, of which two million will feature colour, the two-dollar circulation coin commemorating the 75th anniversary of D-Day is now entering general circulation. The public should see them gradually appear in their change as bank branches and businesses begin replenishing inventories of $2 coins. Over the coming months, the Mint will also hold a number of public coin exchanges at its boutiques in Ottawa and Winnipeg, in addition to other locations around the country.

The Mint is adding to the historic commemoration of D-Day by offering several new collector products. 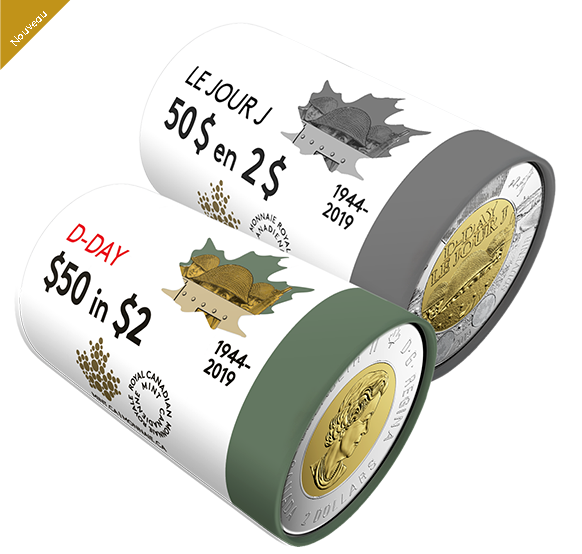 As well, the Mint has issued a ¼ oz. fine silver collector coin with a $3 denomination designed by Glen Loates. It features the lone imprint of a soldier’s boot on the sands of Juno Beach and is dated 1944-2019. 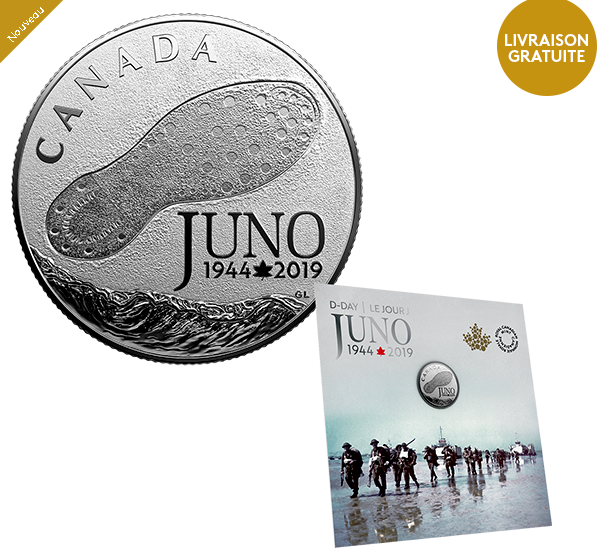 Finally, a six-coin set features the coloured and non-coloured of the D-Day $2 coin, as well as Canada’s current 5-cent, 10-cent, 25-cent and $1 circulation coins. The 2019 Commemorative Collector Keepsake has a mintage of 100,000. 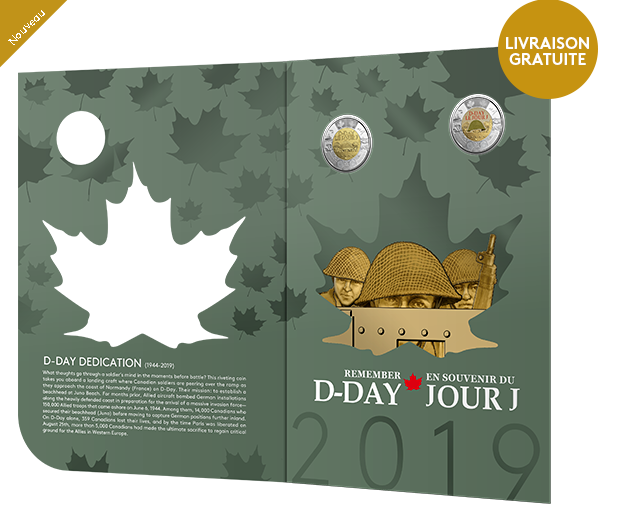 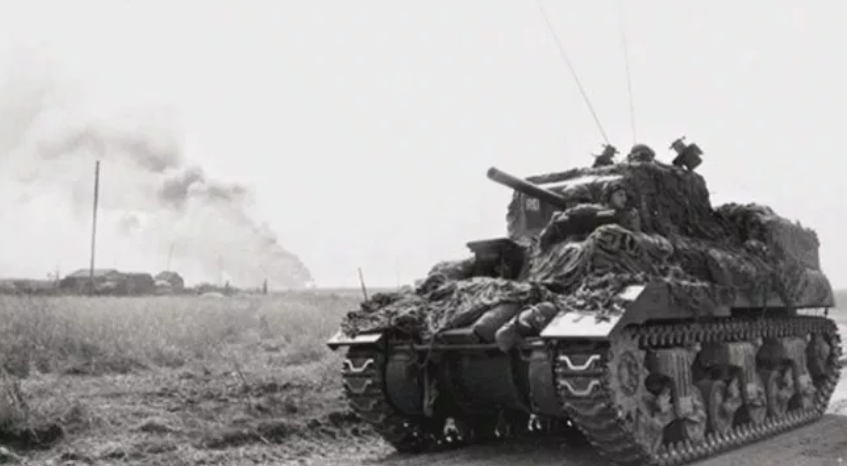 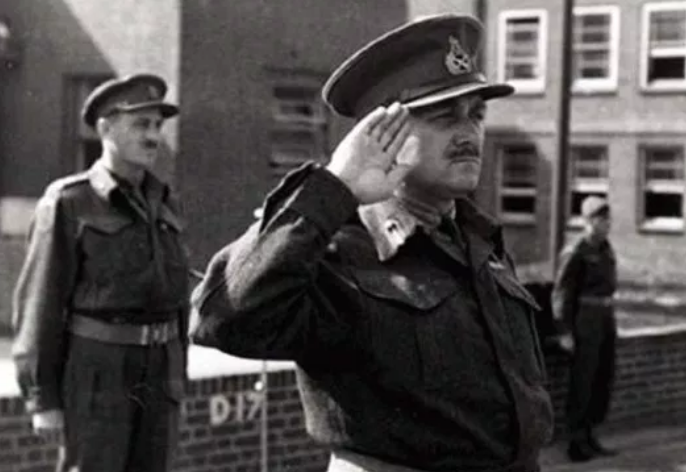