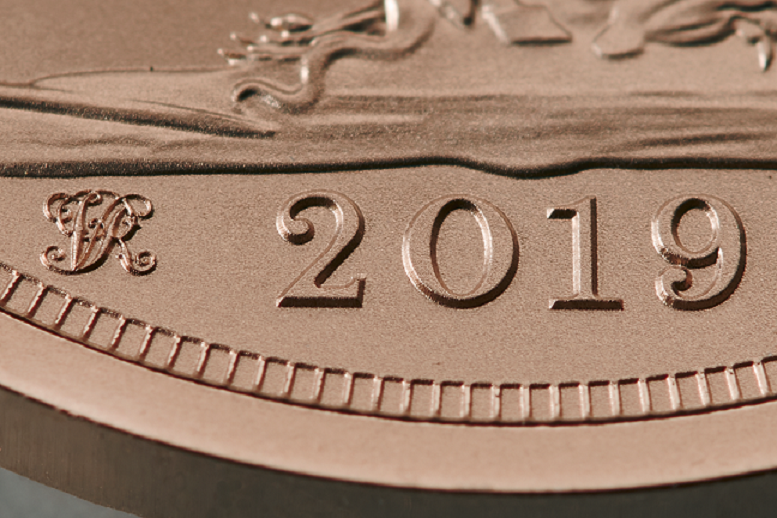 Year 2019 marks 200 years after the birth of Queen Victoria. 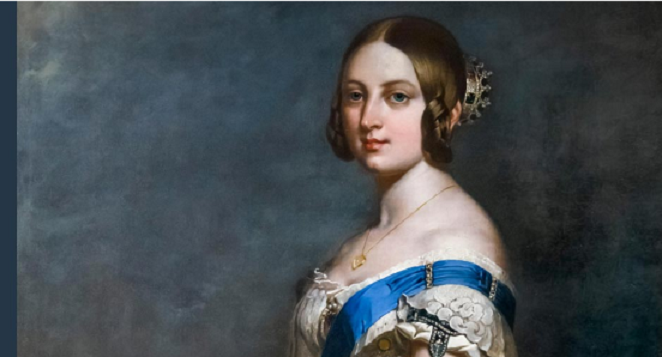 Having inherited the throne just one month after her eighteenth birthday, Victoria went on to become one of Britain’s most remarkable monarchs and reigned for more than six decades. Her reign was so long in fact, that it was only surpassed by her great-great-granddaughter, Queen Elizabeth II, in 2015. Due to the length of time she spent on the throne, the coinage issued in Queen Victoria’s name was one of the most prolific in British history, and was used by a quarter of the world’s population. 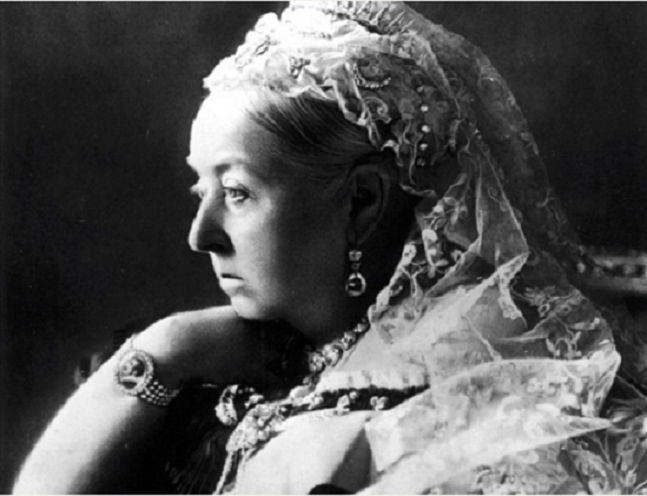 The Sovereign is known and recognised as ‘the coin of the monarch’ and was minted throughout Queen Victoria’s lifetime.

This particular Sovereign also bears a special mark, which is the cypher that was used by Queen Victoria during her reign – a fitting feature on the Sovereign to celebrate the 200th anniversary since her birth. 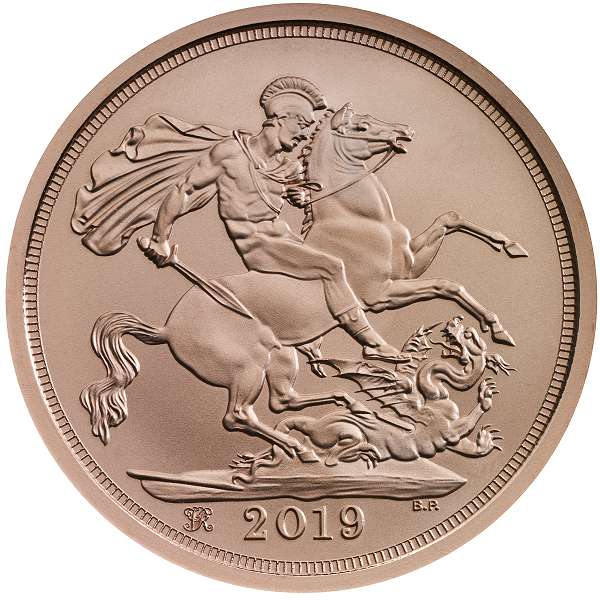 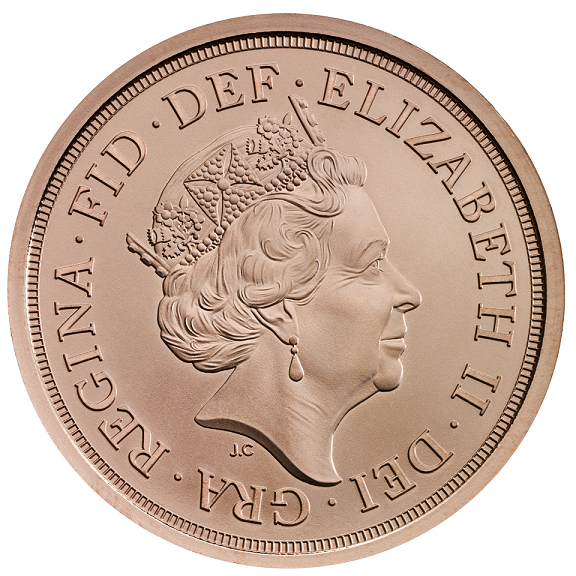 This very limited mintage is sold out at Royal Mint on may 27th 2019! 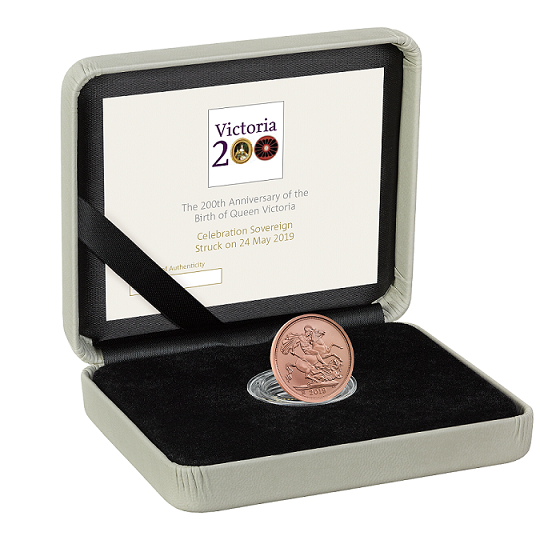 Nicola Howell, Director of the Consumer Division at The Royal Mint, commented: “Queen Victoria is one of Britain’s most iconic monarchs, and we are delighted to be celebrating 200 years since her birth with this special Strike on the Day Sovereign featuring her cypher as a mark.”