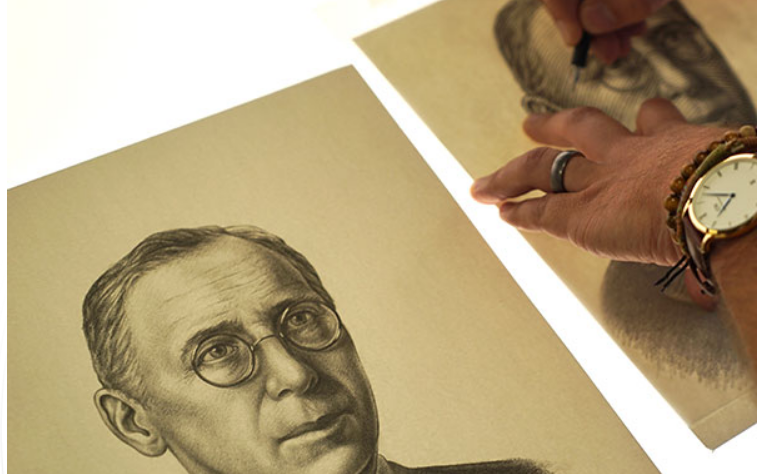 The new Australian $20 banknote will be put into circulation in October 2019.

He pays tribute to Mary Reibey, an inmate who escaped rigid social norms to become a smart and successful businesswoman, and to Reverend John Flynn, who pioneered the world’s first air medical service in 1928, now known as the “Royal Flying Doctor Service”.

On the obverse is a De Havilland Dragon aircraft and a pedal transceiver developed to improve communications in remote areas, two symbols of Flynn’s history. 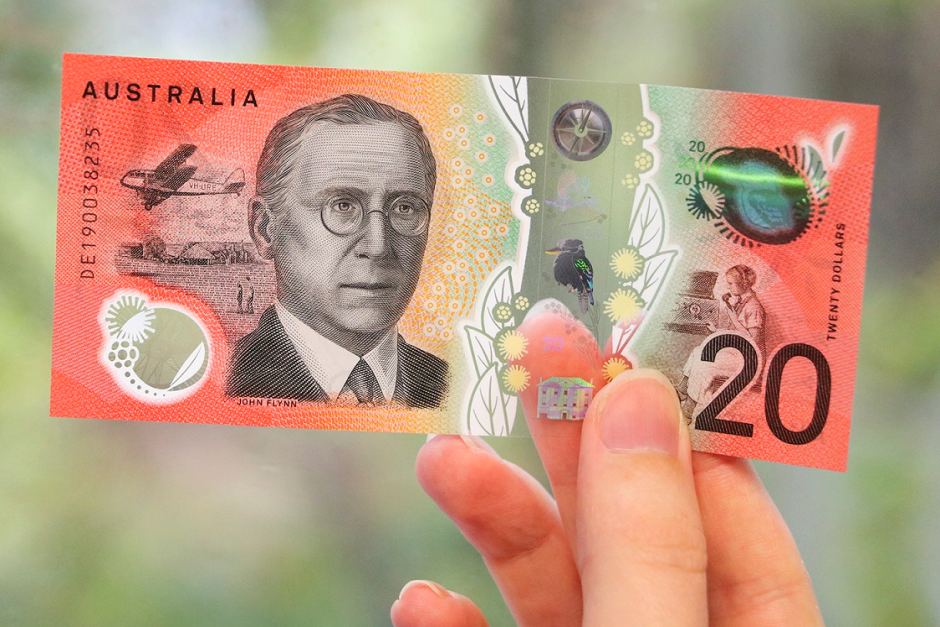 On the reverse is a schooner from Port Jackson to Sydney Cove in the early 1800s. Next to it is a traditional “Eora nowie” (a kind of canoe). In Reibey’s time, there were many Aboriginal women fishing on these boats in the harbour. 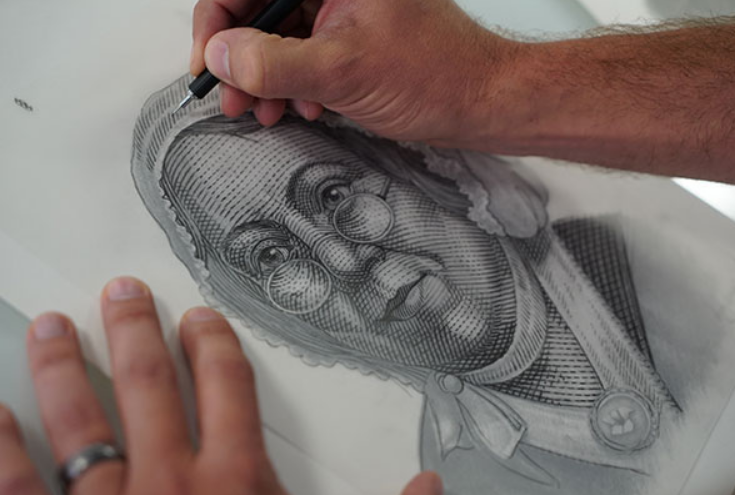 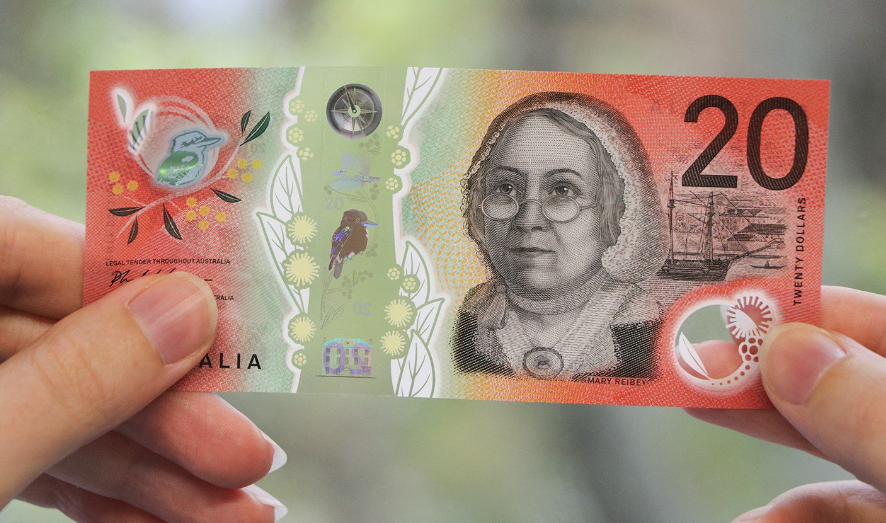 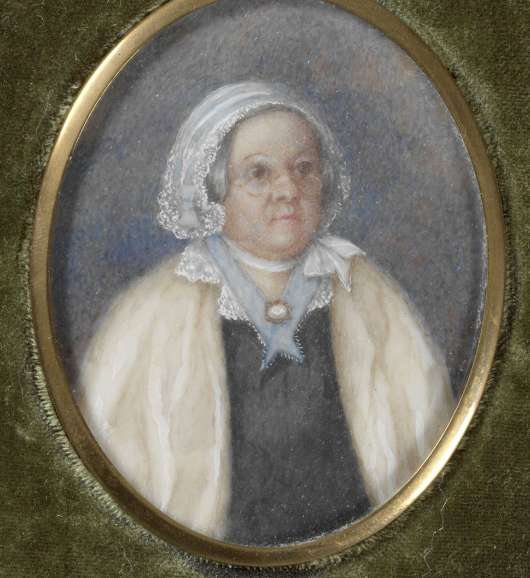 Each note in the new series also features a different species of caruncles and birds native to Australia.

The $20 note features the Acacia Buxifolia and the Dacelo novaeguineae (laughing Kookaburra).

As previously announced, the key aspects of the existing design – colour, size and people represented – have been retained in order to facilitate the identification of the ticket and minimise disruption to businesses.

The new series of banknotes also has a “touch” function to help visually impaired people distinguish between different denominations of banknotes.

All notes issued by the Australian Central Bank (RBA) are legal tender. 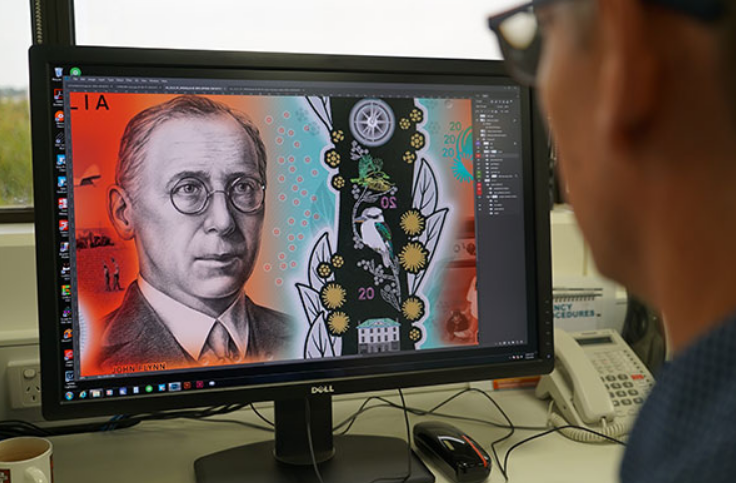