Mrs Christine LAGARDE was appointed Governor of the ECB in July 2019.

After Win DUISENBERG, Jean Claude TRICHET and Mario DRAGHI, Mrs LAGARDE is the fourth Governor of the European Central Bank (ECB), since its creation and the first woman in this position.

For numismatists, this news is important as it will lead to the appearance of a new signature on euro banknotes. 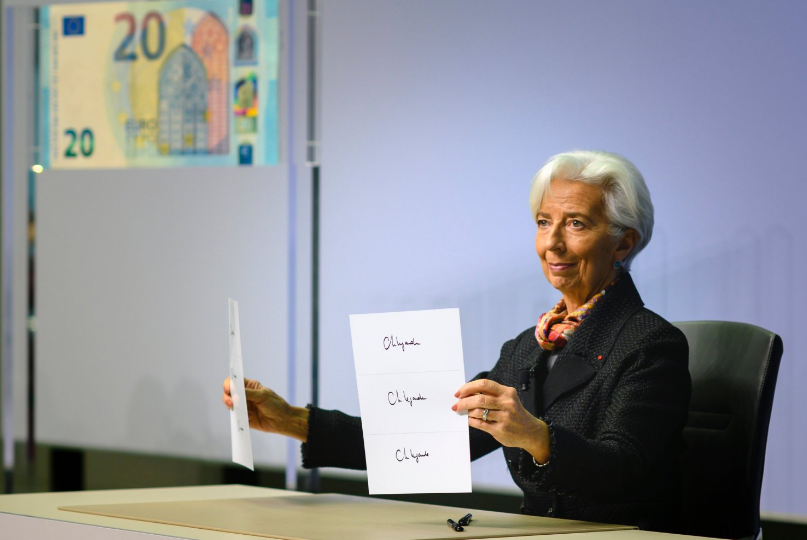 As a reminder, the signatures of the ECB governors were as follows:

The new signature that will soon be on the Euro banknotes was unveiled last week. 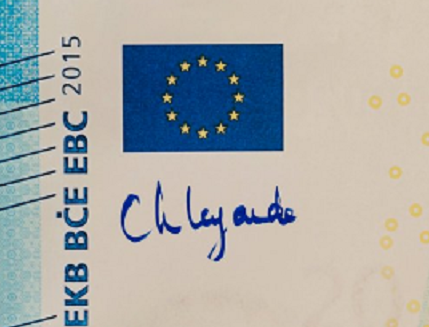 We will not fail to inform you of the appearance of the first banknotes with the signature of Mrs LAGARDE, when they will appear in circulation.