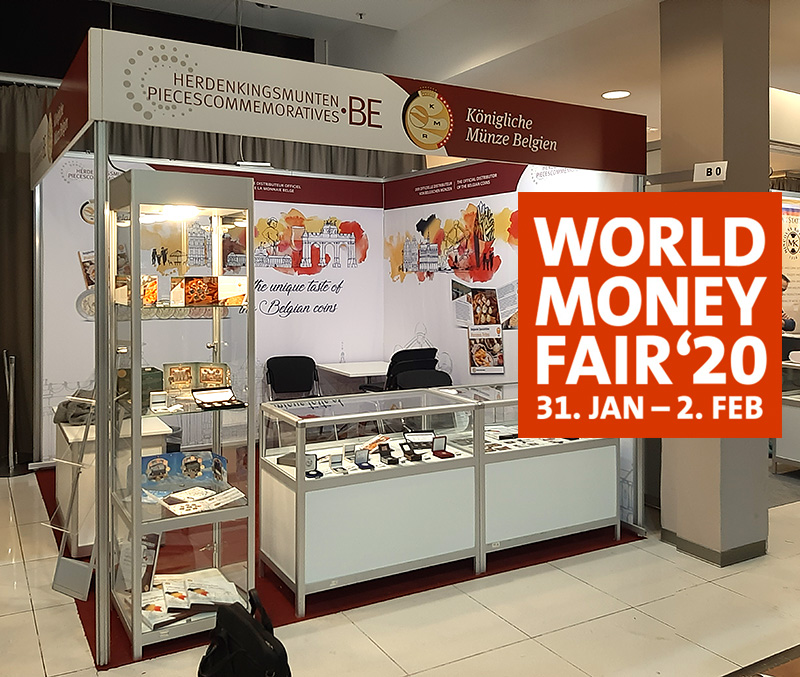 Numismag takes part to the World Money Fair in Berlin and on the first day of the fair, reserved for professionals, we interviewed Belgian Mint which provided us with additional informations on the numismatic program 2020.

Concerning the €2 commemorative coins, Belgium will issue a first coin, for which NUMISMAG presented the visual a few months ago. This coin is dedicated to the International Year of Plants under the aegis of the UN and more particularly the FAO. An official ceremony to present the coin to the public will take place in March-April 2020. 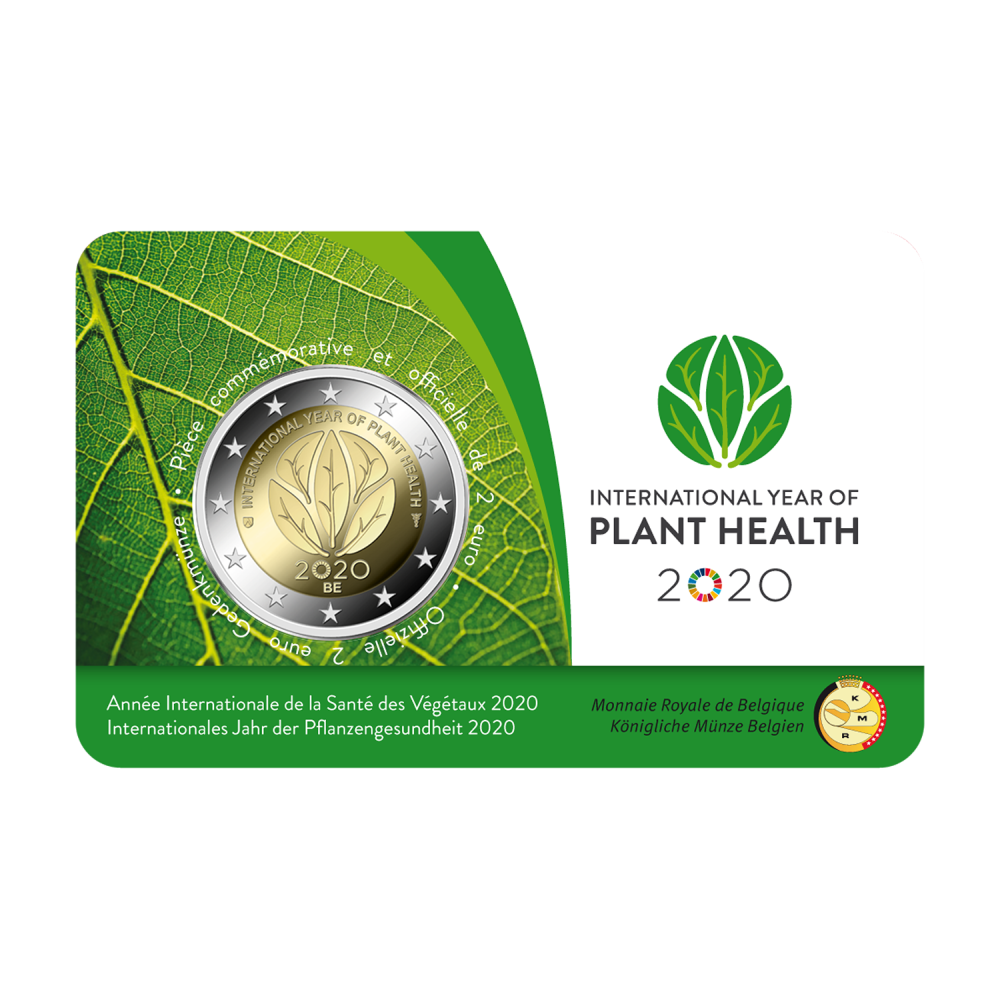 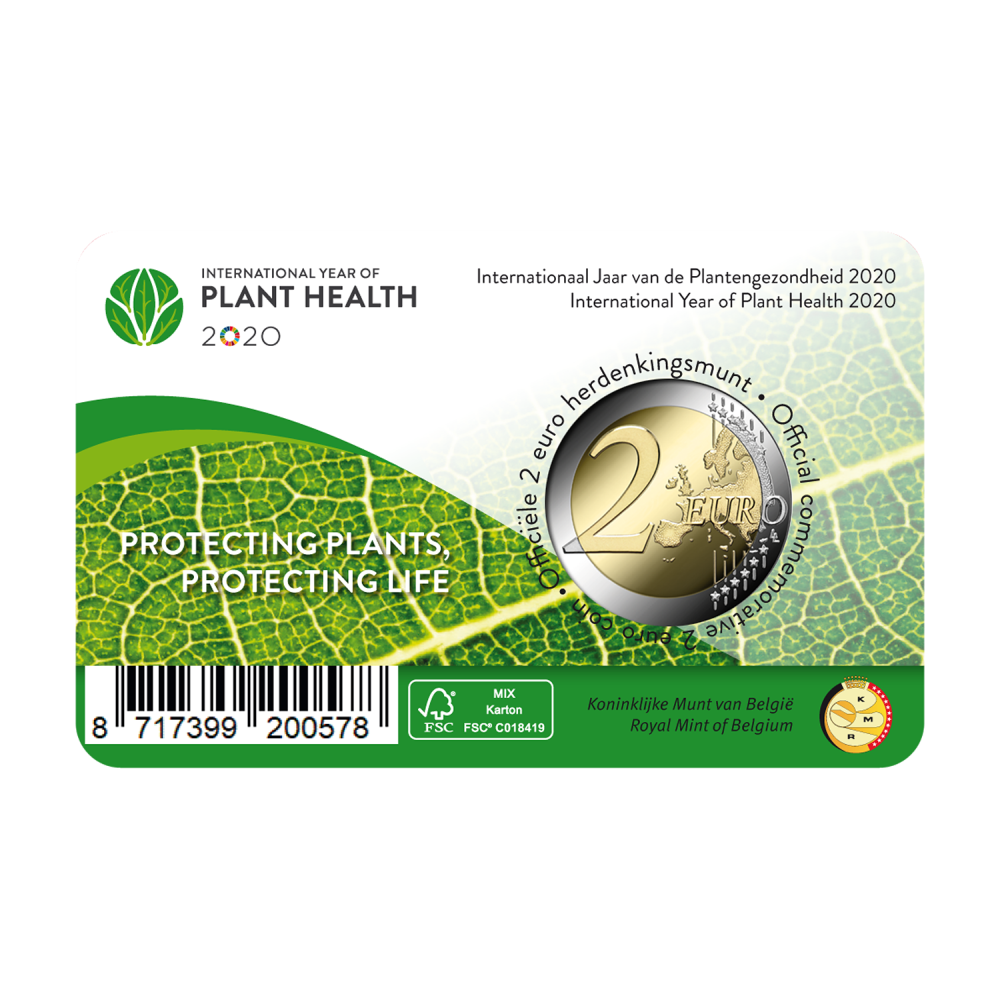 In addition to these two versions, 600,000 additional coins have been added at the insistence of the Belgian Ministry of Public Health. This institution wanted the belgian population to be able to see this coin in circulation, in order to make them aware of this issue.

These coins will be put into circulation by the Bank of Belgium at the end of the year or at the beginning of 2021. The KNM (dutch mint) is still in charge of minting Belgian euros until 2021, the end of this first contract.

This additional mintage of coins for circulation is also made possible because the stock of €2 coins in Belgium is in very sharp decline. The Royal Belgian Mint has in fact retroceded a large part of the €2 coins in stock to other countries that had needs for their own national cash circulation.

The remaining stock of €2 coins held by the Mint would cover the 2 years needs of the Belgian cash payment system.

The Royal Belgian Mint and Mrs. Van Herzele (Monnaie royale de Belgique’s CEO)  also confirm the desire of the European Union member countries to share stocks with other European countries. The Central Bank of Belgium and the Royal Belgian Mint have proceeded in the same way with regard to stocks of 1 and 2 cent coins.

Mrs Van Herzele added that the latest Eurobarometer survey showed that 70% of the Belgian population agreed with the abolition of the 1 and 2 cent coins.

The second €2 commemorative coin is dedicated to the painter Van Eyke, as part of the European “Europa star” programme, dedicated this year to Gothic art. The coin will be issued in October 2020.

A coin will be dedicated to the Olympic Games and more specificaly to the Belgian team which will defend the colours of its country on this occasion.

A 75 years after the end of the war, with a face value of 2-1/2€ coin, is also forcast. We don’t know yet if this issue is planned to be part of combined set dedicated to peace in Europe, planned between 5 or 6 coutries including France, the Netherlands and Canada. 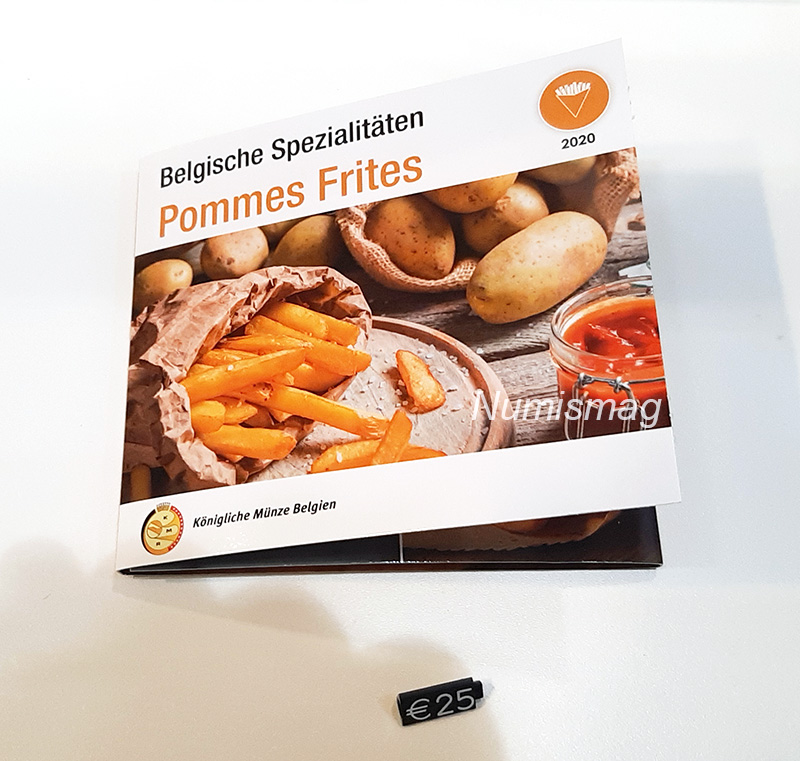 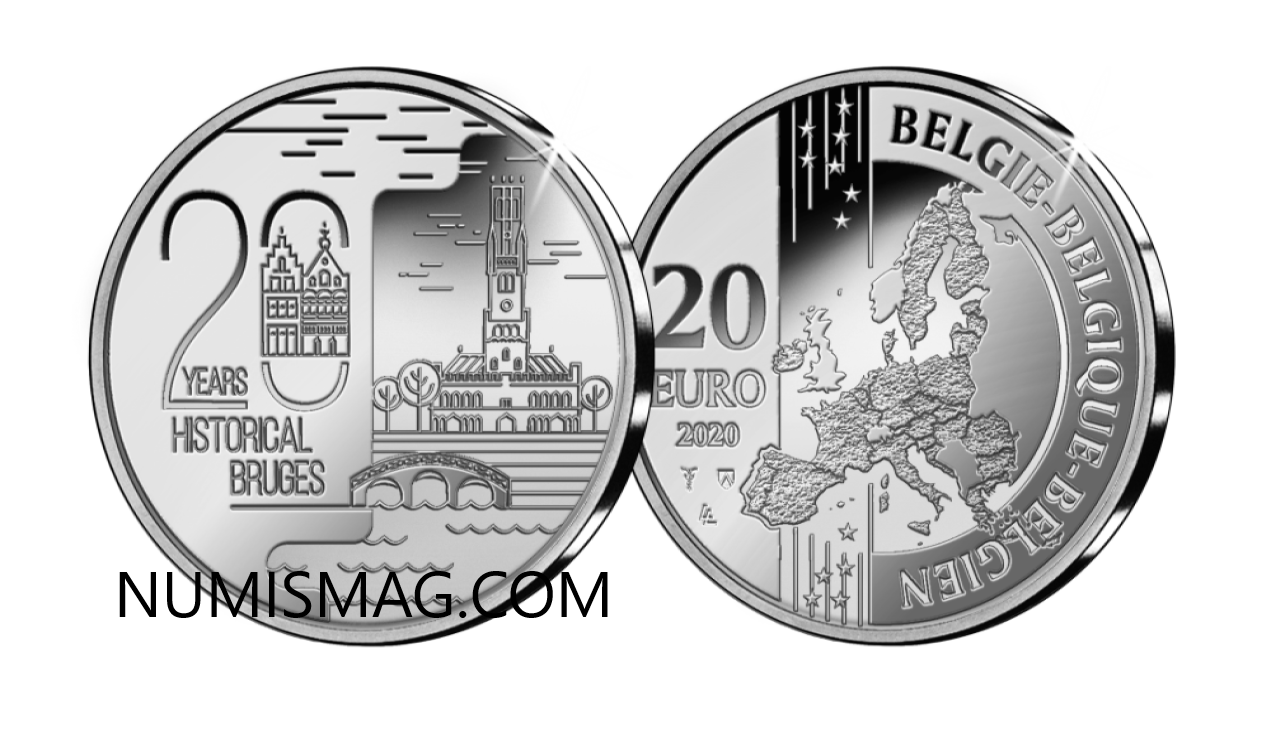 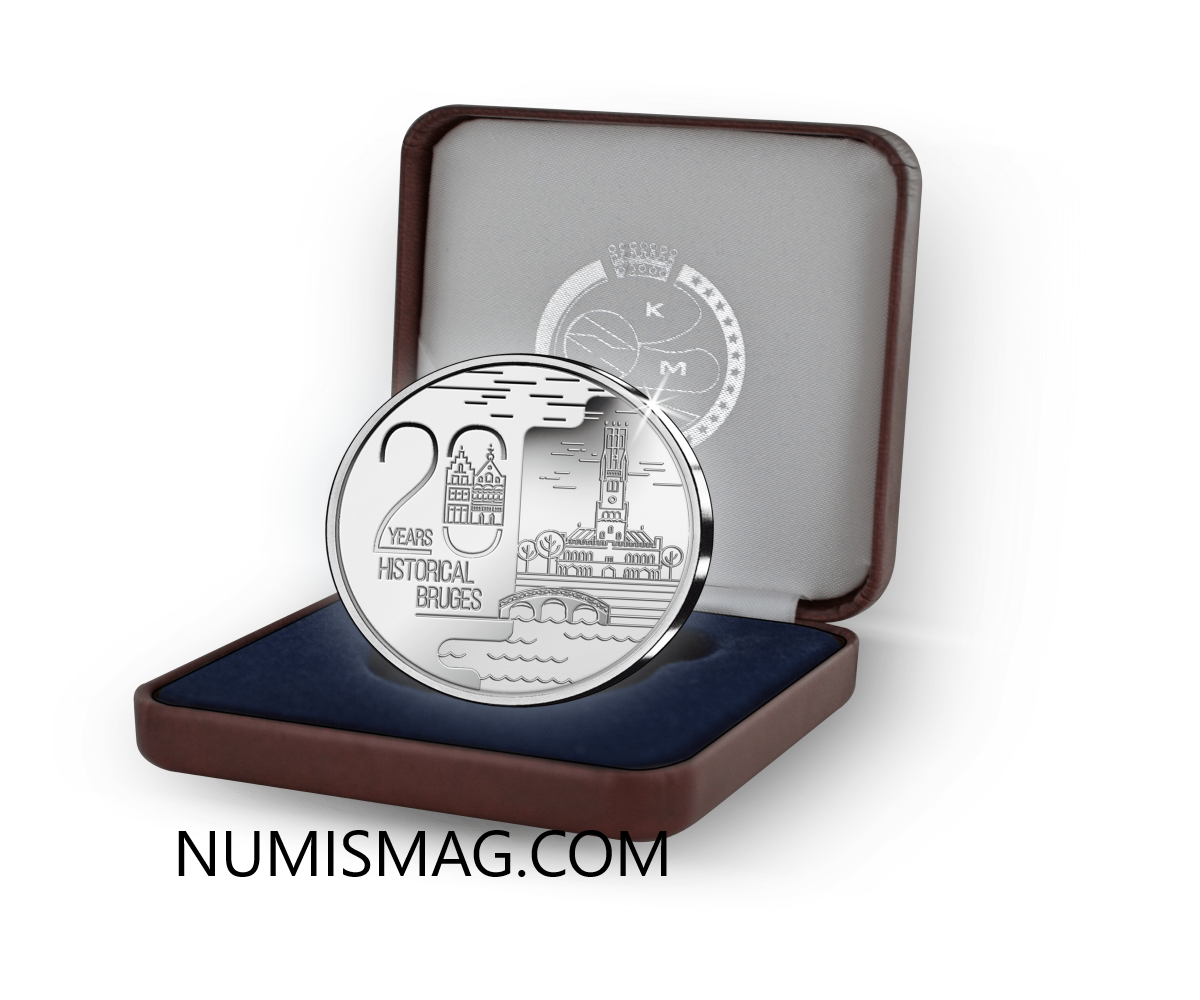 5€ Belgian team for the Olympic Games – two versions: a version with an accentuated relief and another version in colour – Mintage of both versions: 12,500 coins

5€ 75 years of the “Bob and Bobette” comic book – two versions: a version with an accentuated relief and a version in colour – mintage of both versions: 12,500 coins 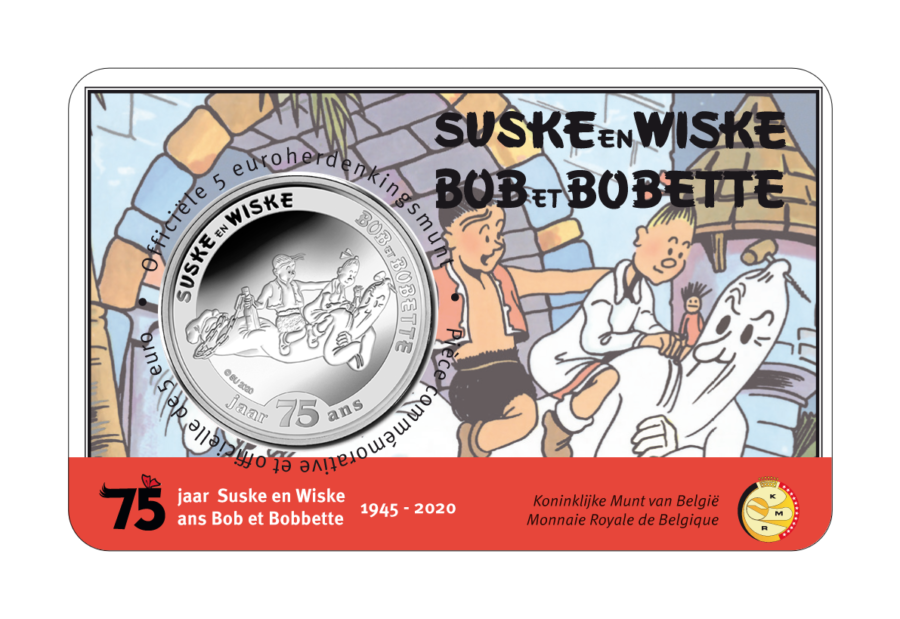 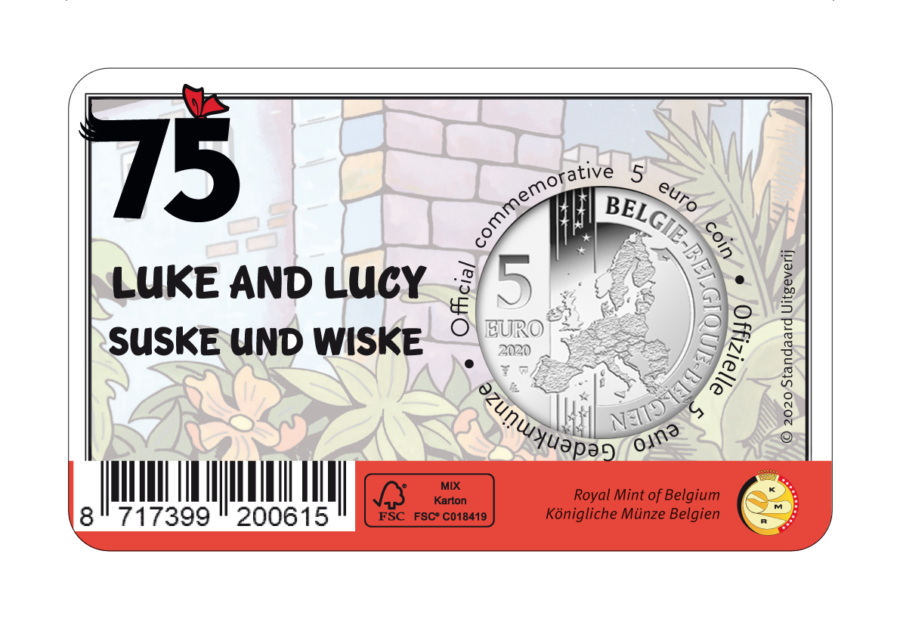 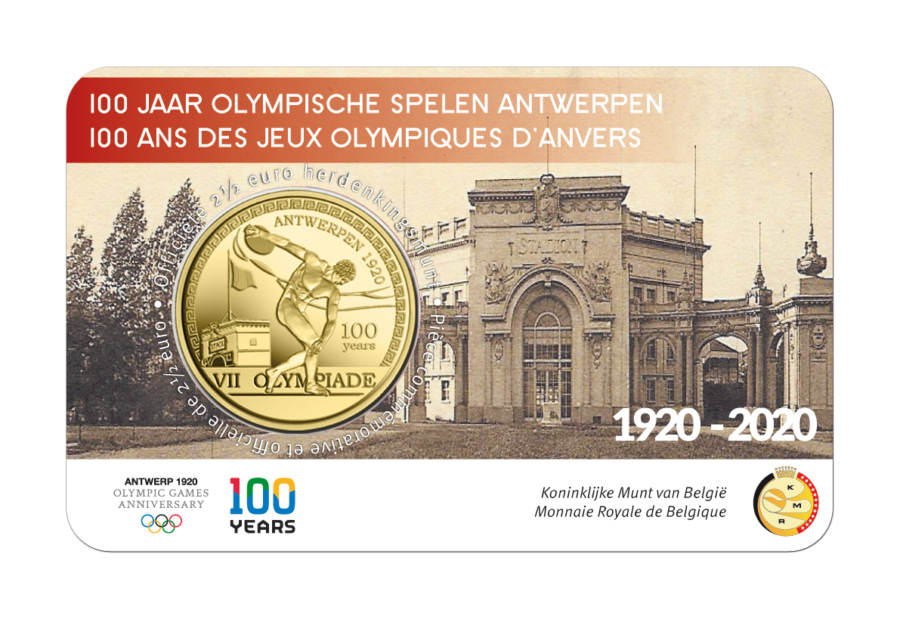 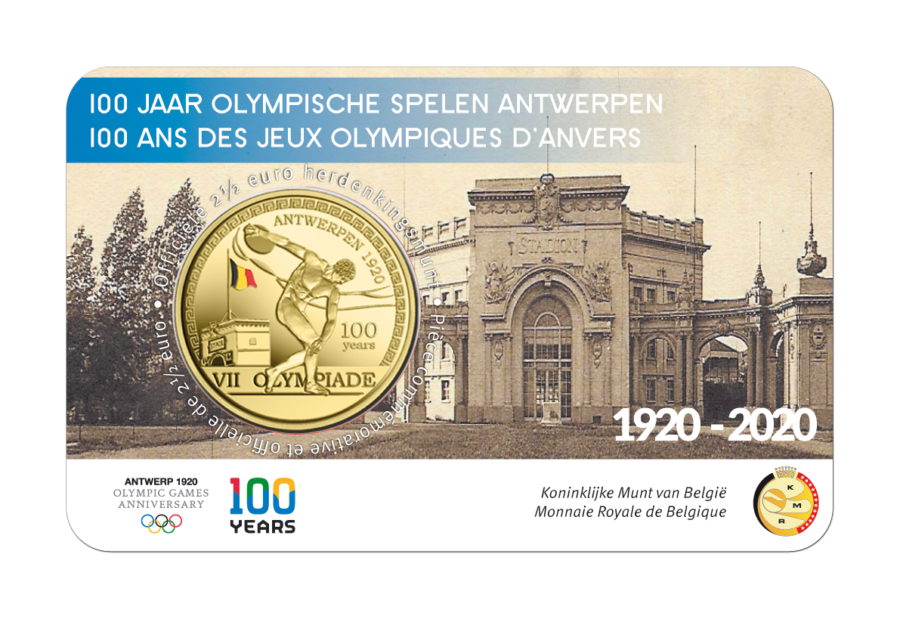 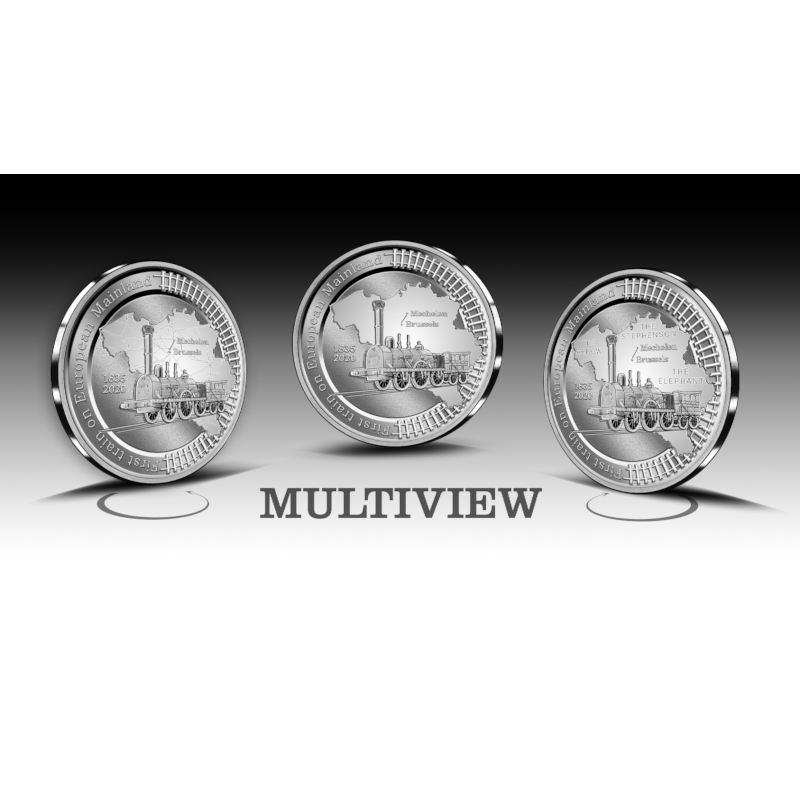 Next meeting with the Mint of Japan… 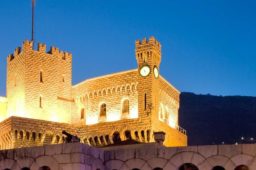 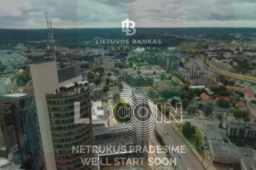 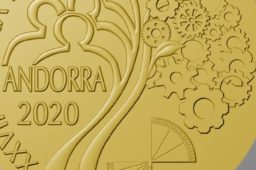