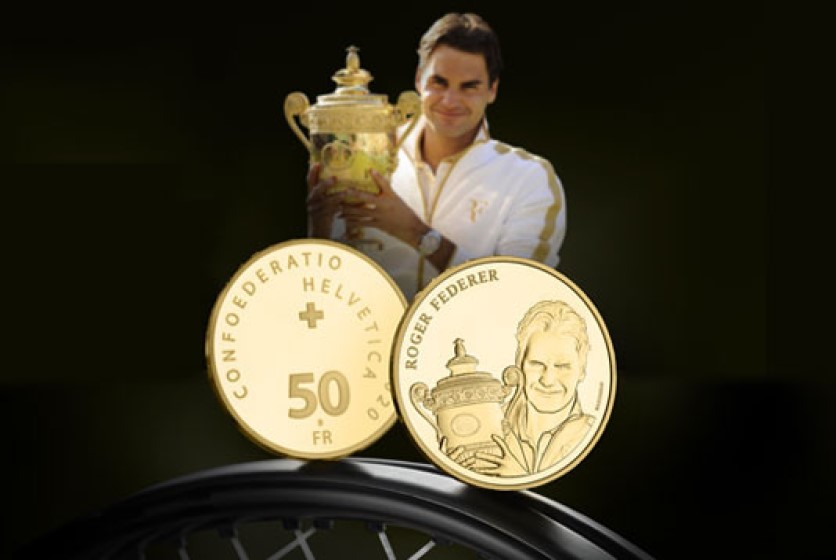 In the beginning of the month of september, Swiss mint presented to the public its last numismatic issues for year 2020. A gold coin complet the coin series honoring R. FEDERER. Another coin celebrates the swiss firefighters. The two last coins are dedicated to Suxten Pass and Ceneri tunnel.

150 years of the Swiss Firefighters

In all these activities, the Swiss Firefighters Association aims to support the fire departments in creating the best possible conditions and to help motivate young people to join them. Recruitment of firefighters is also becoming increasingly difficult as fewer and fewer people are signing up for voluntary and part-time work. This is especially the case when such work involves responsibility or is unpaid or remuneration is very low. Yet, voluntary and part-time work is part of the basis of our direct democracy. 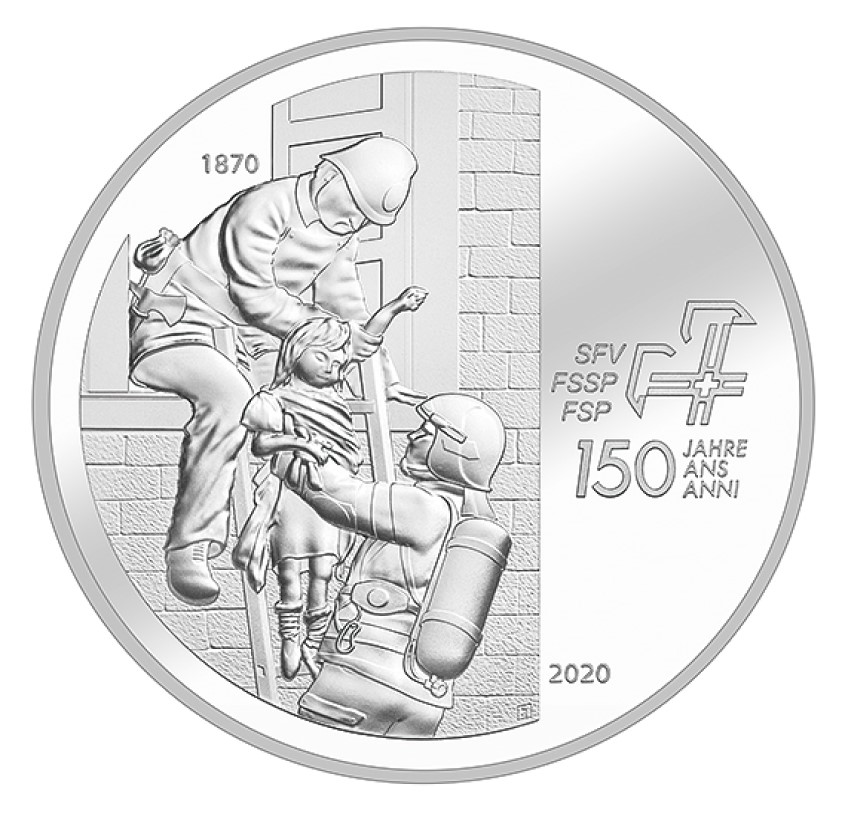 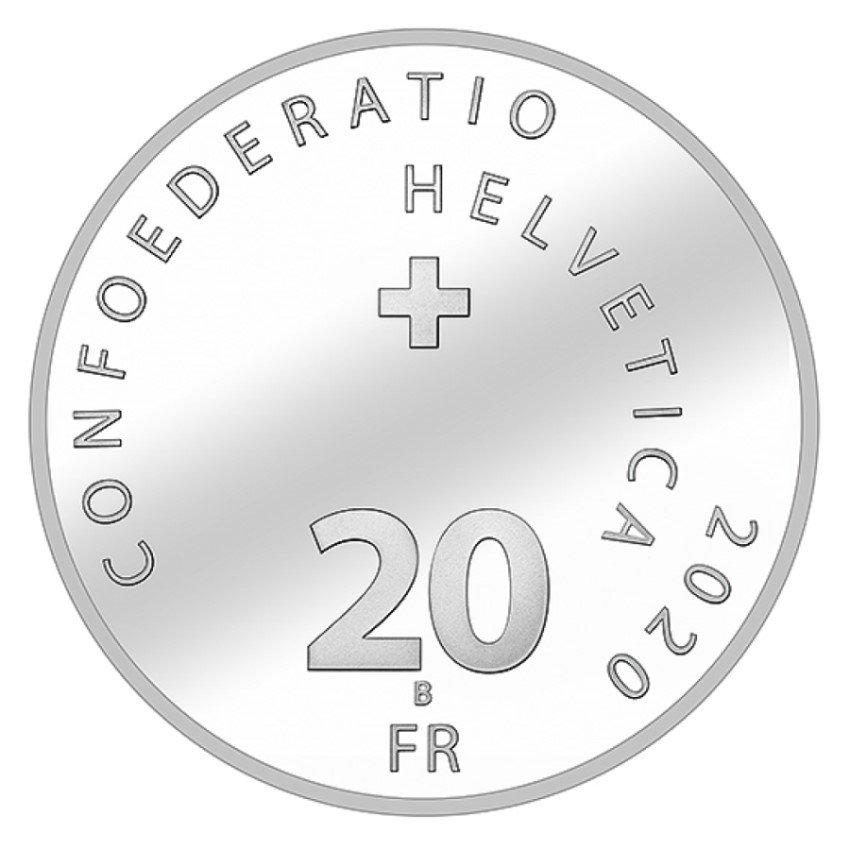 As far back as the Middle Ages, there has been a trade route over the Susten Pass. However, apart from periods when neighbouring passes were closed, it was always less important as a north-south trade route than the Brünig-Grimsel-Gries/Albrun to the west and the Gotthard to the east.

But during the religious conflict between the protestant and catholic parts of Switzerland, the Susten Pass acquired a degree of military importance.

The old bridle path was first converted into a navigable road in 1811. Before the Second World War, the army demanded the construction of a modern route between the cantons of Bern and Uri for strategic reasons. But there were other reasons too, such as encouraging tourism and promoting economic development in this mountainous region.

The current pass road is 45km long and connects Wassen in Uri’s Meiental with Meiringen in the Haslital of the canton of Bern. Construction took place between 1938 and 1946.

The aim was to involve as much manual labour as possible and to blend the construction into the landscape, which is why all the retaining walls were clad in natural stone.

The Susten Pass is open from around mid-June to mid-October each year and whoever travels along its numerous bridges and tunnels will be able to enjoy a superb mountain landscape. 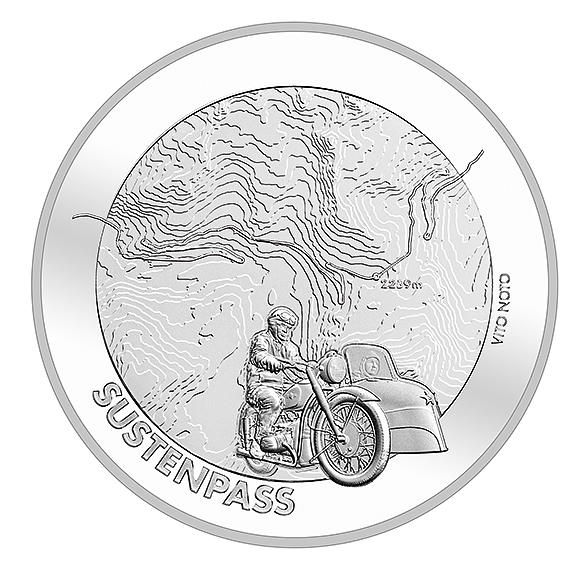 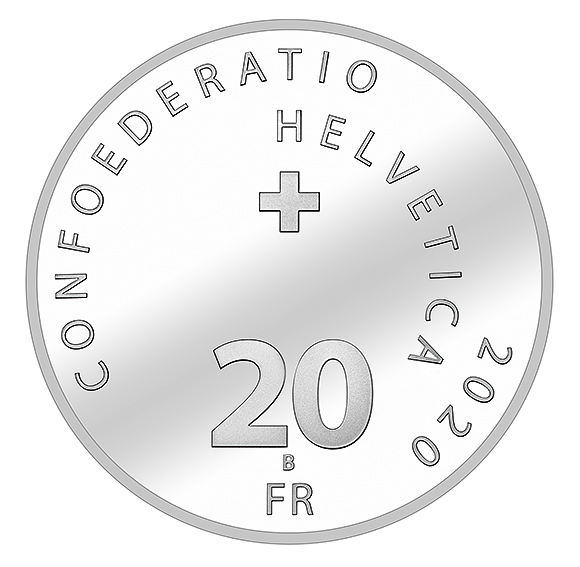 “the project of the century” commemorative coin

The Ceneri base tunnel is 15.4 kilometres long and is the third-largest New Rail Link through the Alps (NRLA) construction project after the Lötschberg and Gotthard base tunnels. Its portals are located to the north near Bellinzona and to the south in Vezia near Lugano.

Like the Gotthard base tunnel, it consists of two single-track bores roughly 40 metres apart, connected by cross-passages set at 325 metre intervals (48 in total). 2.5 kilometres in front of the southern portal in Vezia is the Sarè underground junction, which will permit the tunnel’s future extension southwards.

For planning and financial reasons, construction of this extension has been scheduled for 2030. To connect the Ceneri base tunnel to the existing rail network, various structures have been built at the Camorino intersection at the tunnel’s north portal.

At the request of the canton of Ticino, the so-called “Bretella” – a new direct rail link between Locarno and Lugano – has been built. For Ticino, the Ceneri base tunnel thus represents a quantum leap for public transport, thanks to considerably reduced journey times. Effective construction costs amount to around CHF 3.6 billion. 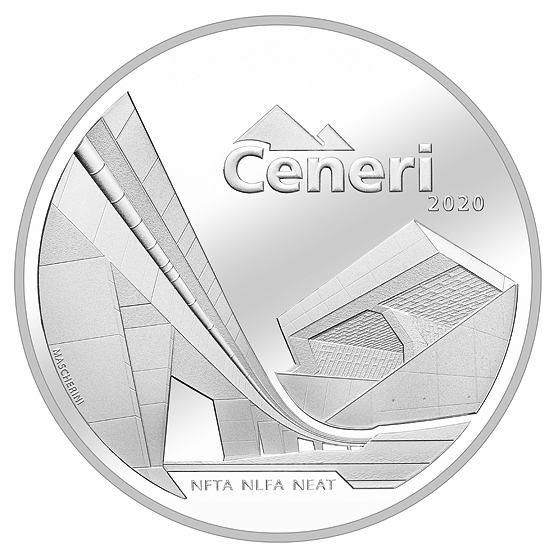 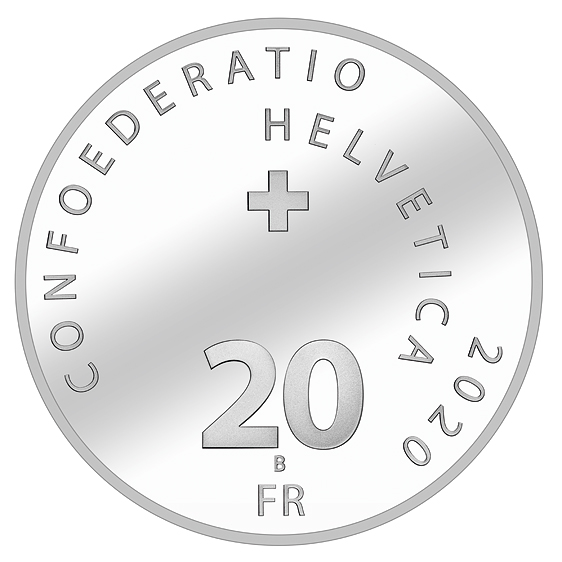 Roger Federer’s debut on the ATP tennis tour was in July 1998 in Gstaad. In only his third season as a professional, he won his first tournament final in Milan in 2001. And just two years later (2003), at the tender age of 21, he won Wimbledon, his first ever Grand Slam title.

His opponent in the final, Mark Philippoussis, took him to a tie-break twice, but eventually had to concede defeat, and Roger Federer was able to celebrate his first great sporting success. At the Wimbledon Championships alone, he has bagged a further seven titles, the last in 2017 at the age of 35 and five years after his previous Grand Slam victory. He is one of the few players to have won all four Grand Slam titles (Australian Open, French Open, Wimbledon and US Open) at least once. 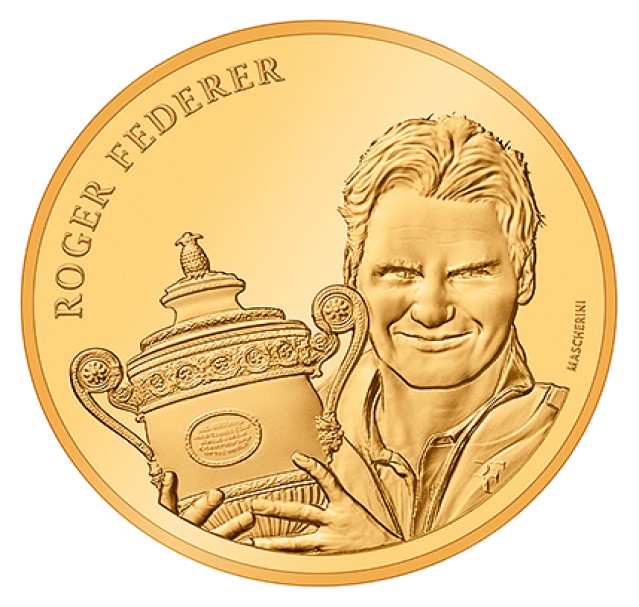 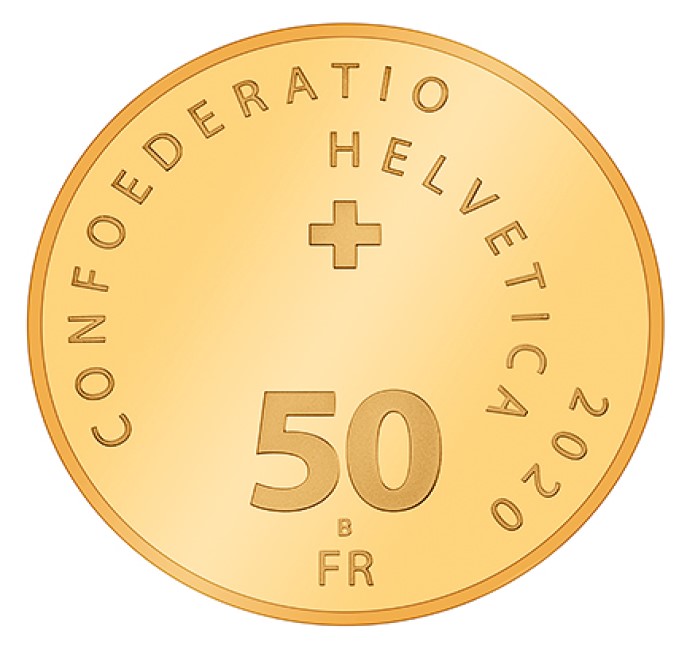 To date, Roger Federer has headed the world rankings for the longest, with a total of 310 weeks at the top, including a record-breaking run of 237 consecutive weeks. He is also the oldest player to have topped the list.

As well being a superb tennis player and sportsman, Roger Federer is a family man, Switzerland fan, collector and tourist in his home country. 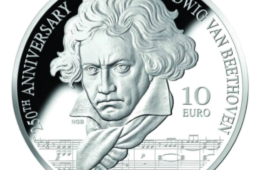 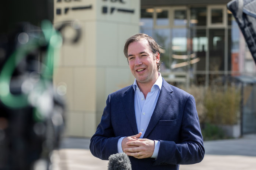