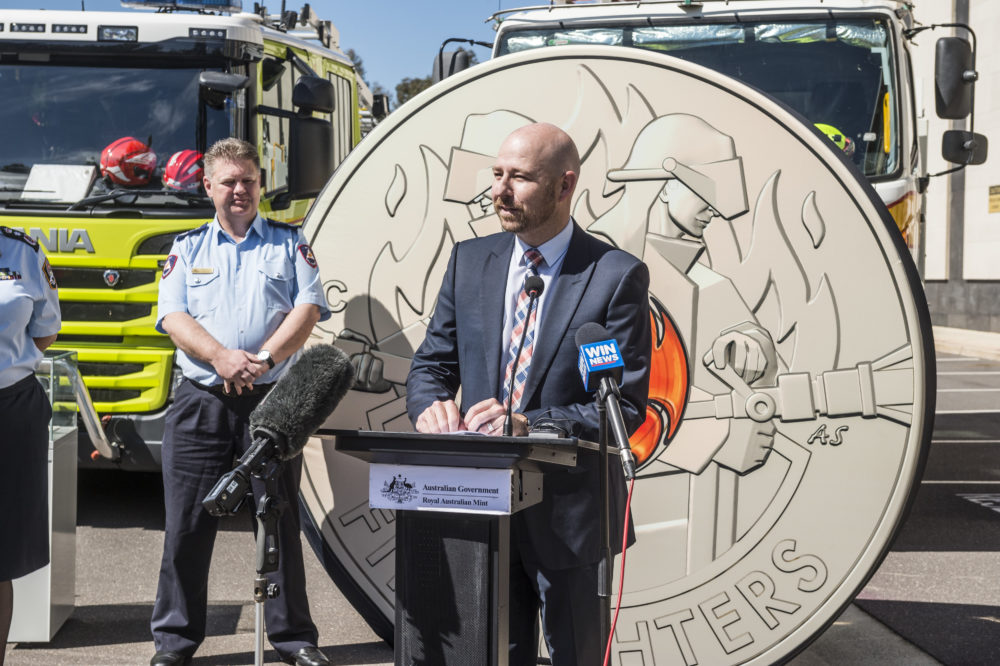 Twelve months on from the devastating bushfires that swept the nation, the Royal Australian Mint launched a coloured UNC $2 commemorative coin honouring Australia’s Firefighters, following the release of a circulating coin of the same design.

Speaking at the launch of the coins, Royal Australian Mint General Manager, Mark Cartwright announced that $125,000 dollars from the proceeds from the sale of the coins will go to fire and emergency service organisations across the country.

Using a strong and semi symmetrical design aesthetics, the coin highlights the ‘hero’ statues that firefighters hold in the community.

The new coin design includes stylised representation of two firefights standing back to back, with a coloured fire ball in the centre of the coin. 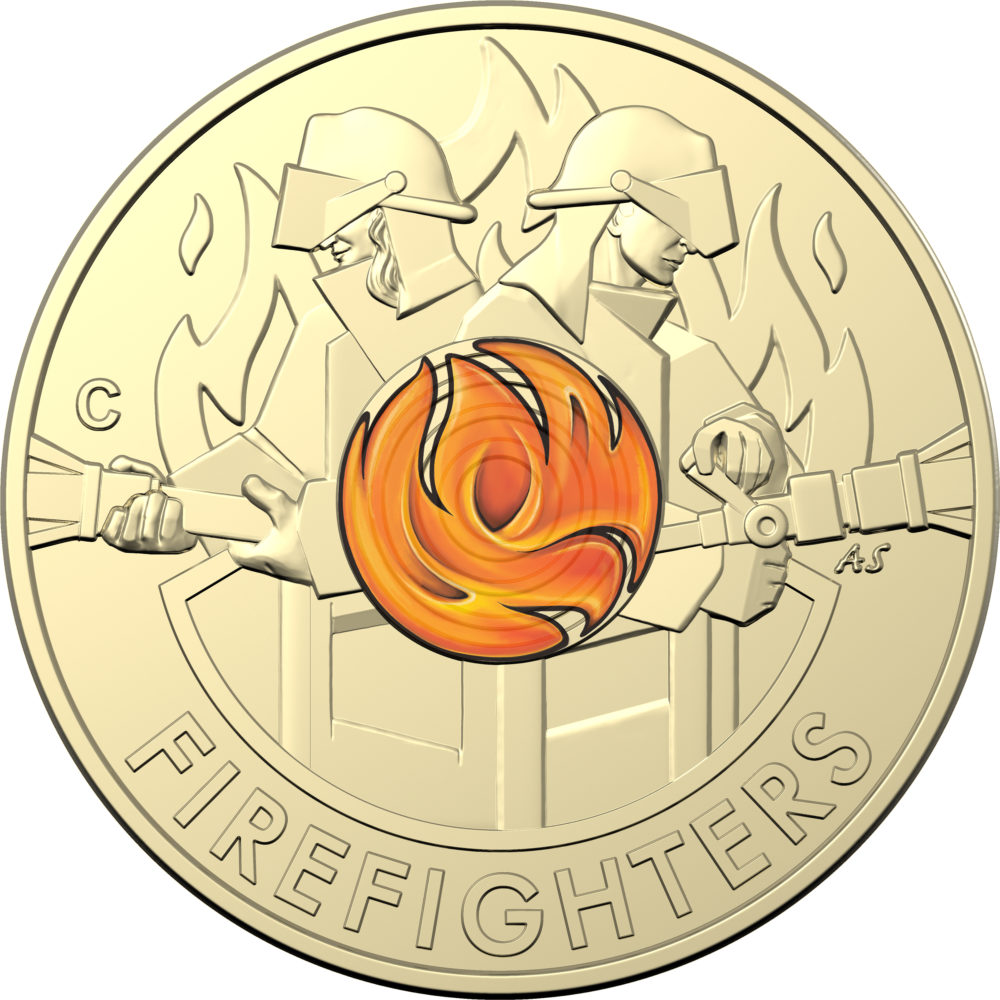 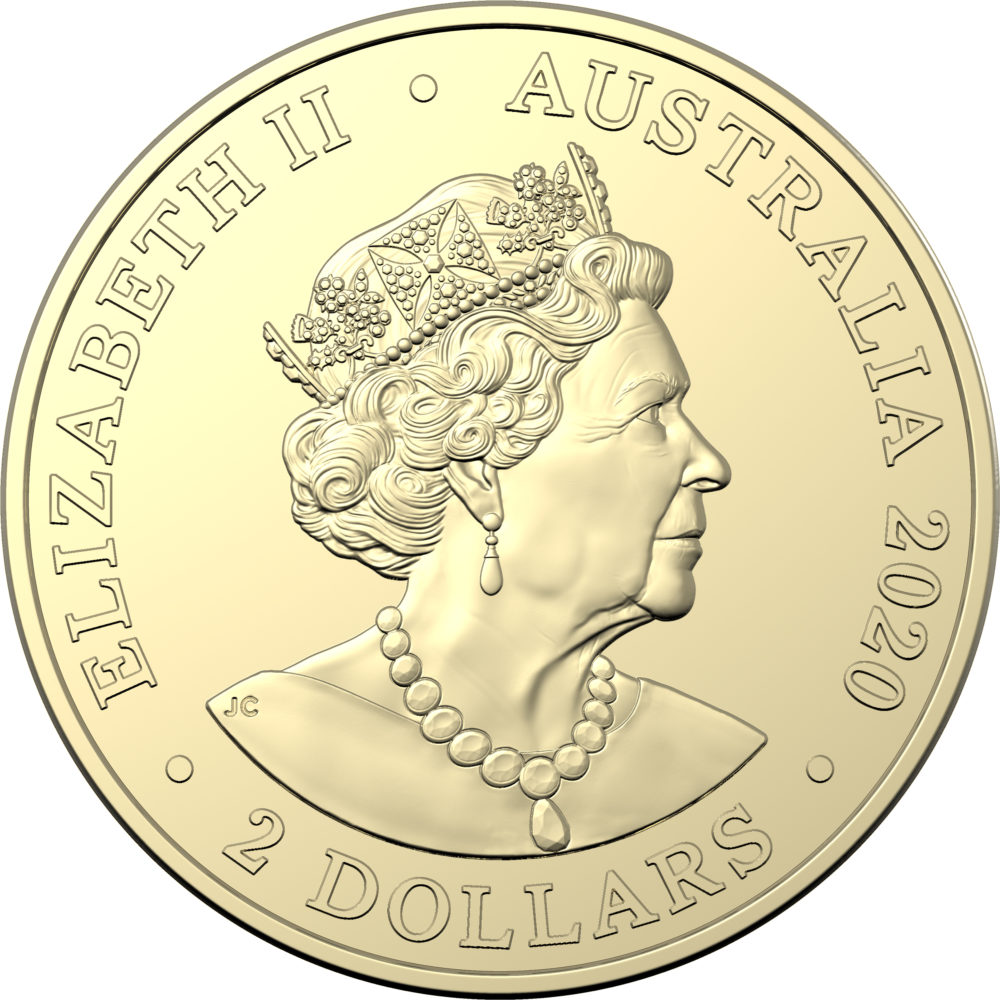 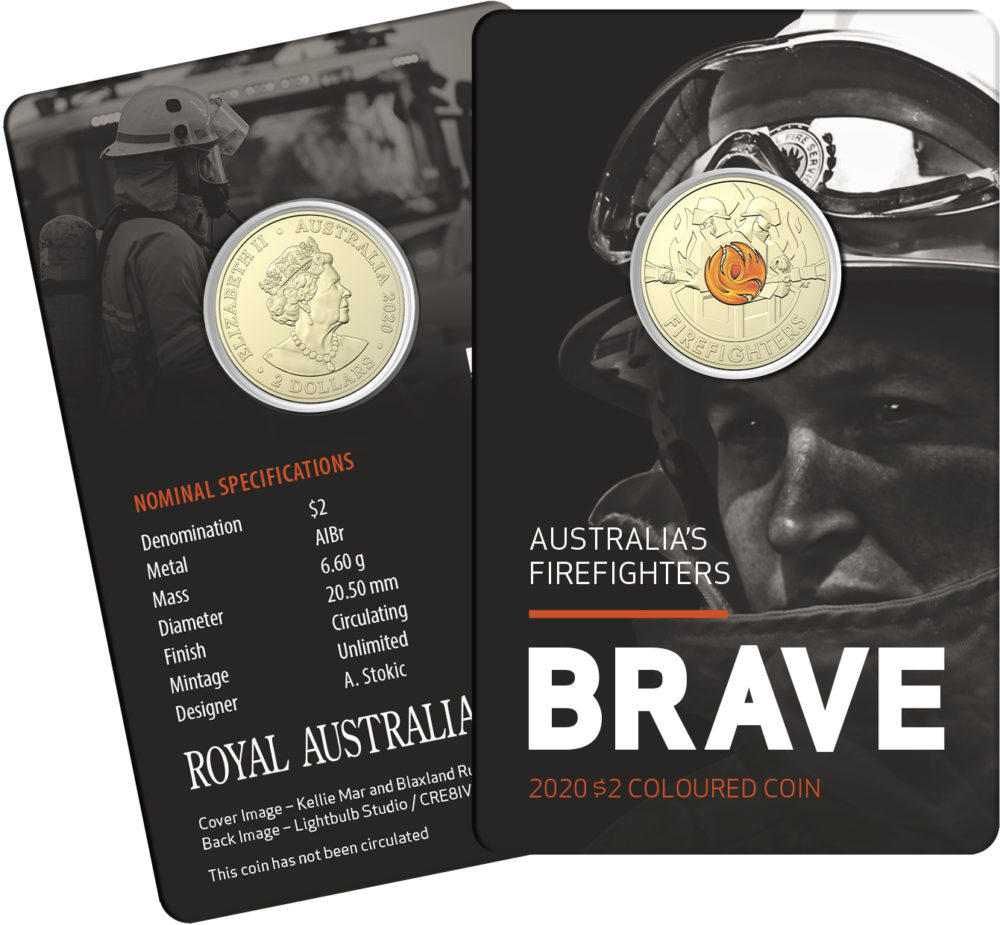 The coin is minted in two different numismatic conditions: 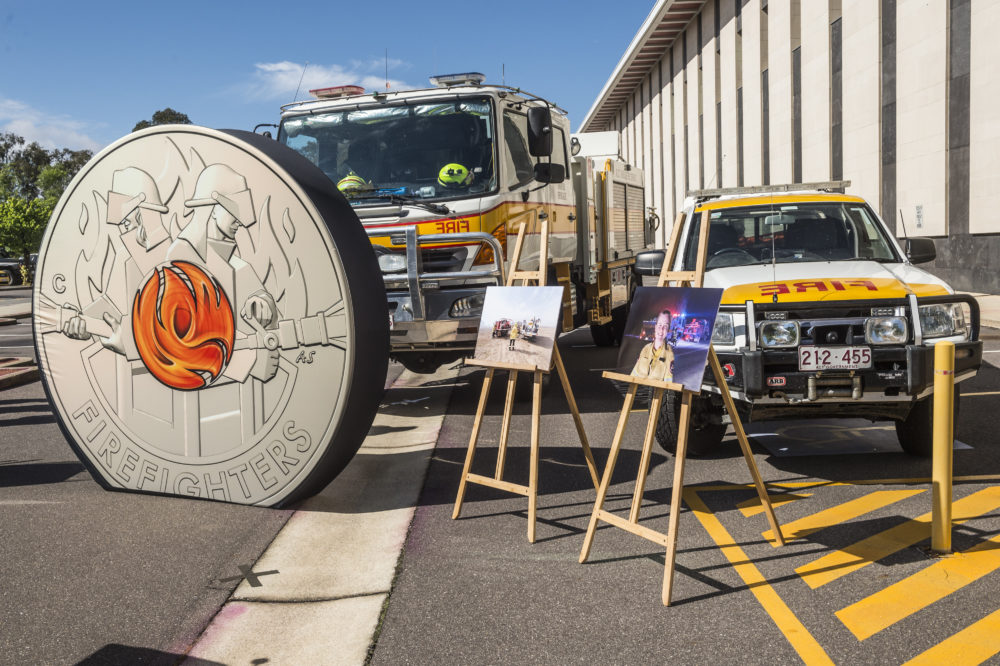