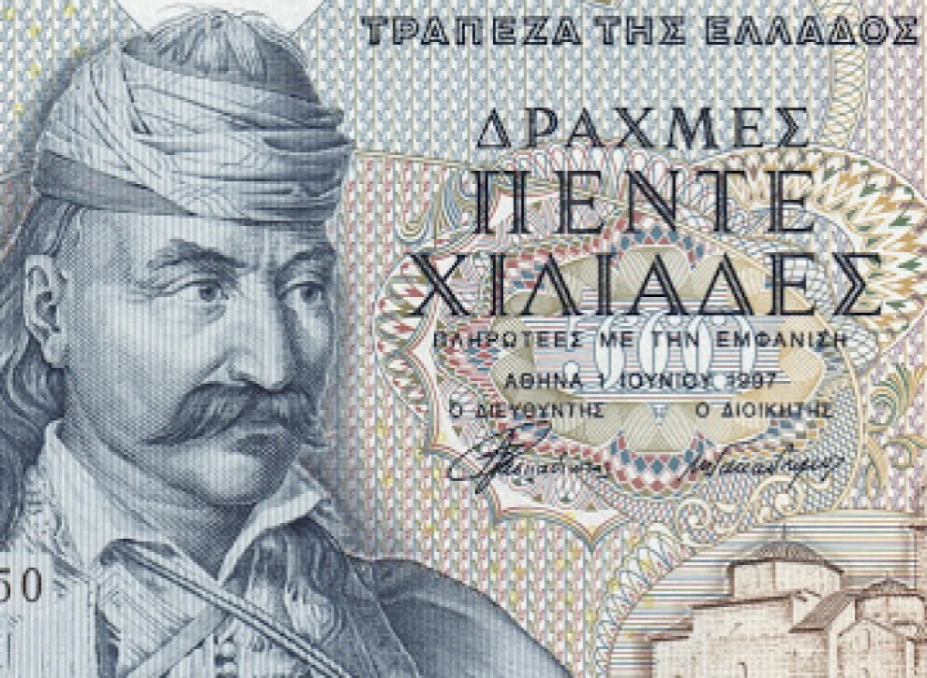 The 2021 program has been streamlined compared to the 2020 program.

The secessionist revolution broke out in the Peloponnese with the metropolitan Germanos in March 1821 and progressed very quickly thanks to the kleftes (a kind of mountain bandits) and sailors. The Turks took revenge by massacring 10,000 Greeks from Constantinople and hanging the patriarch (who, however, was in favor of the status quo). In October 1821, all the Peloponnese is free (thus some external cities: Thebes, Athens, Missolonghi). In December, a constituent assembly is created in Epidaurus.
On January 13, 1822, the government of Mavrocordatos proclaimed independence.

greek national heroes of the 1821 revolution

However, Greece was again invaded entirely by Turkish troops and it was not until the intervention of foreign powers (Russia, France and Great Britain) between 1827 and 1831 that Greece was definitively independent. The royalty was established in favor of a German prince, Othon de WITTELBACH, who presented a guarantee of neutrality between the Russian and English expansionist aims.

Greece celebrated its independence on March 25. 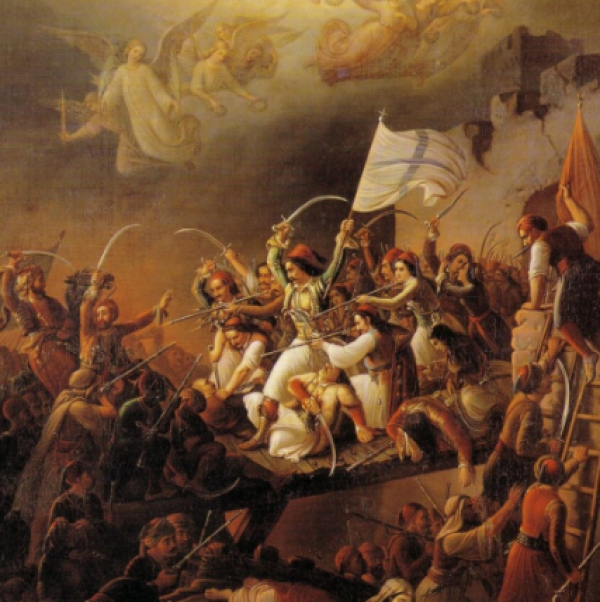 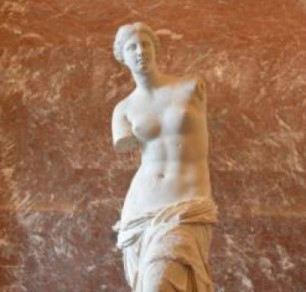 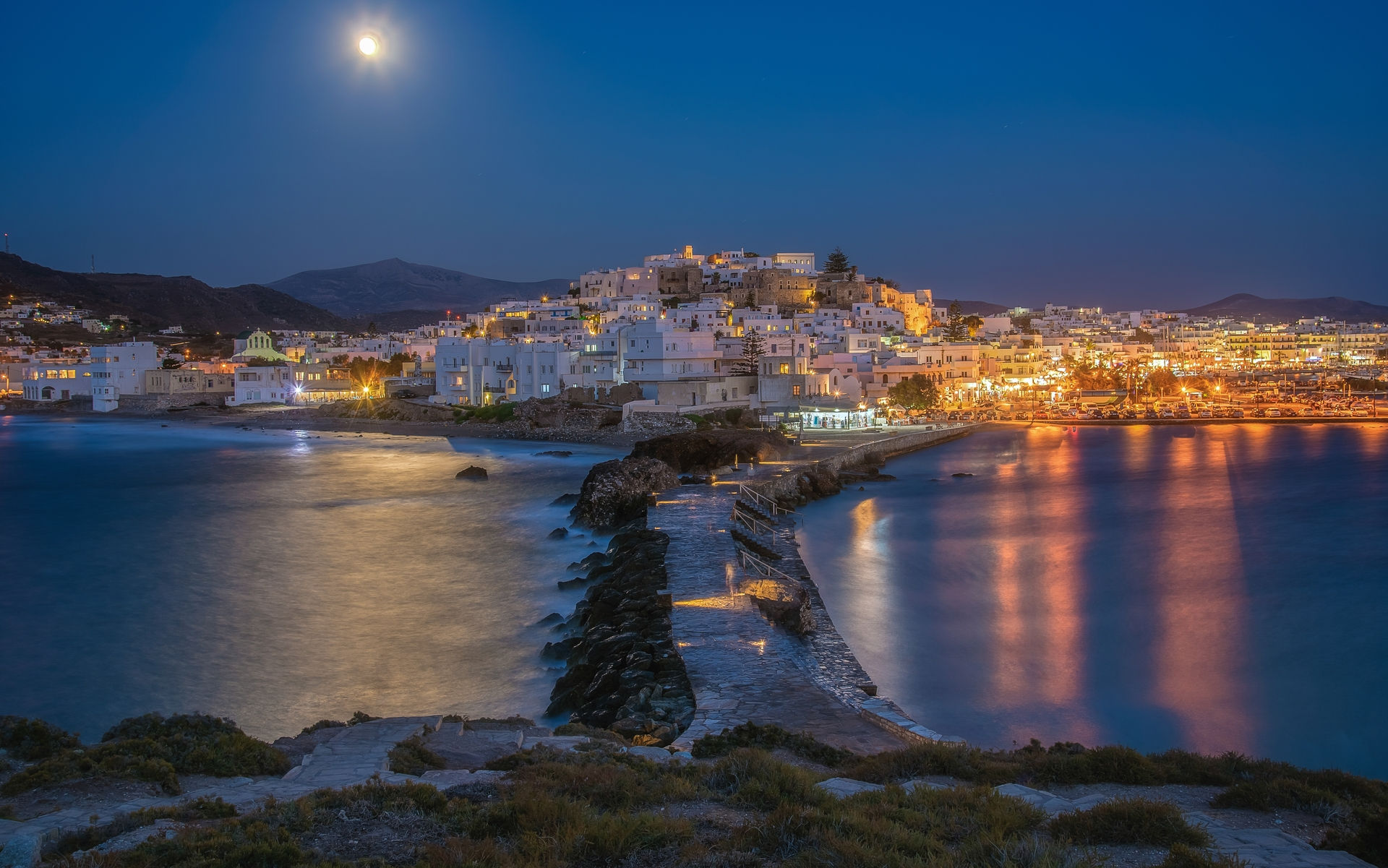 City of NAXOS, capital of the island of the same name 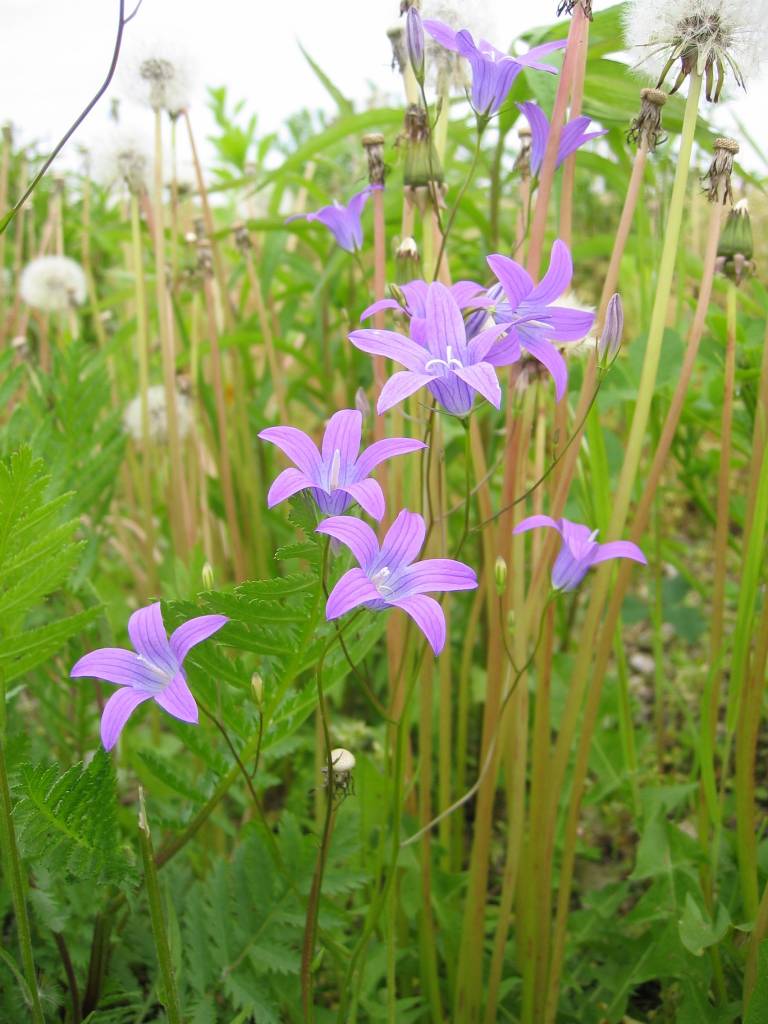 Sources: Bank of Greece and NUMISMAG. 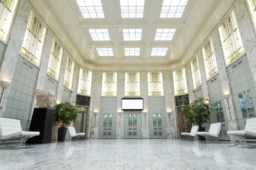 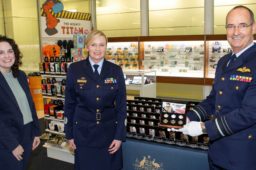