It is the third coin of the series dedicated to Lithuanian ethnographic regions. In 2019 a coin devoted to „Žemaitija“ and in 2020 to „Aukštaitija“ were issued.

This coin was created by Rolandas RIMKUNAS, a lithuanian coin designer.

As with other coins of this series, the design of commemorative, circulating 2 euro coin dedicated to the ethnographic region of Dzūkija is based on the symbolism of Lithuania‘s heraldry.

Dzūkija – is an ethnographic region located in Southern Lithuania, partly extending in to the current territories of Poland and Belarus.

The name Dzūkija appeared in 19th Century. It was never a single Lithuanian administrative territorial unit, therefore the heraldry of Dzūkija is a relatively recent subject. For the first time, in 2003, the heraldic symbols of the ethnographic region of „Dzūkija„ were discussed by the Heraldry commision of the Republic of Lithuania. The chairman of the commision at that time, historian Edmundas Rimša proposed to use the old heraldry of Trakai in the creation of Dzūkija heraldry. This was Dzūkija was once a part of Trakai duchy since 14th century, later it belonging to the province of Takai of the Grand duchy of Lithuania, and afterwards until the 18th Century it‘s territories nearly concurred to the county of Trakai.

Therefore the main heraldic figure – an armored warrior, on the national side of the 2 euro commemorative coin dedicated to Dzūkija not only reminds us of the old Lithuanian state symbols, it embraces the restored Lithuanian Heraldic tradition, reestablished in 1990 with independance of the country. 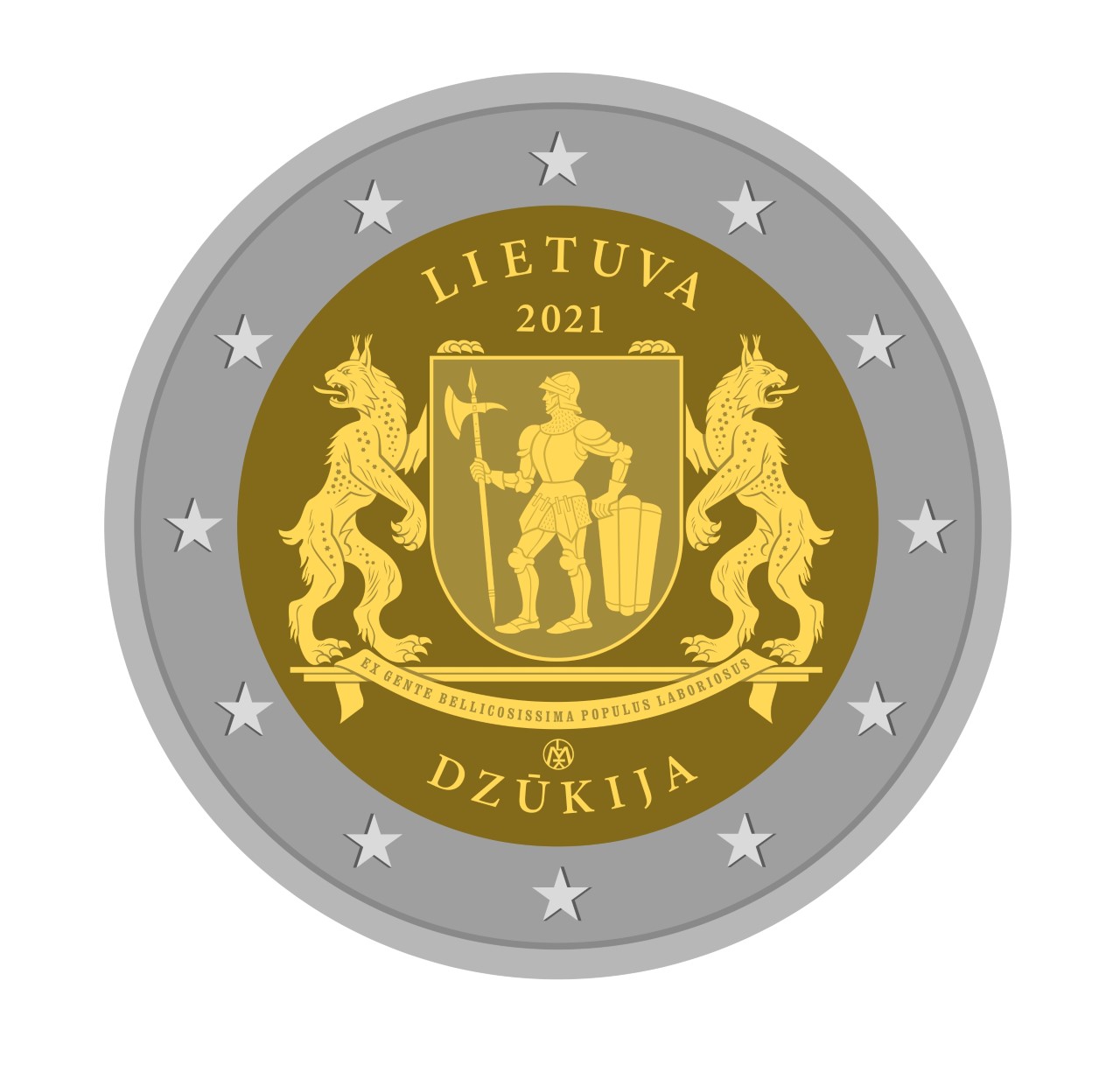 Design of Rolandas adopted by Bank of LITHUANIA for €2 DZUKIJA

For the shield holders and protectors of the amazing nature and forests in the region of Dzūkija, two lynxes, were chosen to hold the coat of arms.

The ribbon below the coat of arms states in latin „Ex gente bellicosissima populus laboriosus”, which means „from the most militant tribe – hardworking people“.

The idea of this slogan came from the words of the Pope expressed in 18th century, that Jotvingiai (a tribe closely tied to the current territories of Dzūkija) is the most militant of the Baltic tribes.

Dzūkija did not evade the tragic historical events of the 20th century.

A region marked with a tragic modern history

During 1941 and between 1944-1953 of the Soviet occupation of Lithuania, around 130 000 people were deported and exiled to distant Soviet labour camps and jails, witch 70% of them  were women and children.

After experiencing the terrors and violence of the first occupation, the Lithuanian people massively resisted a second occupation by the Soviets. In the woods of Dzūkija the biggest Lithuanian partisan fights were fought for the freedom and independence in the middle of 20th century. To protect families, home and motherland a great number of Lithuanian people fled to the woody forests. It is estimated that around 30 000 Lithuanian partisans and supporters died during fights between years of 1945-1953.

Beside the crimes committed by the soviet occupation, other crimes against humanity during the Nazi german occupation  were carried out, from 1941 to 1944.

With the hands of collaborators and Nazis roughly around 250 000 Lithuanian people were eradicated, most of them were Jewish people.

Today Dzūkija is a region compriseed of hardworking, creative people, making and contributing to a part of Europe. 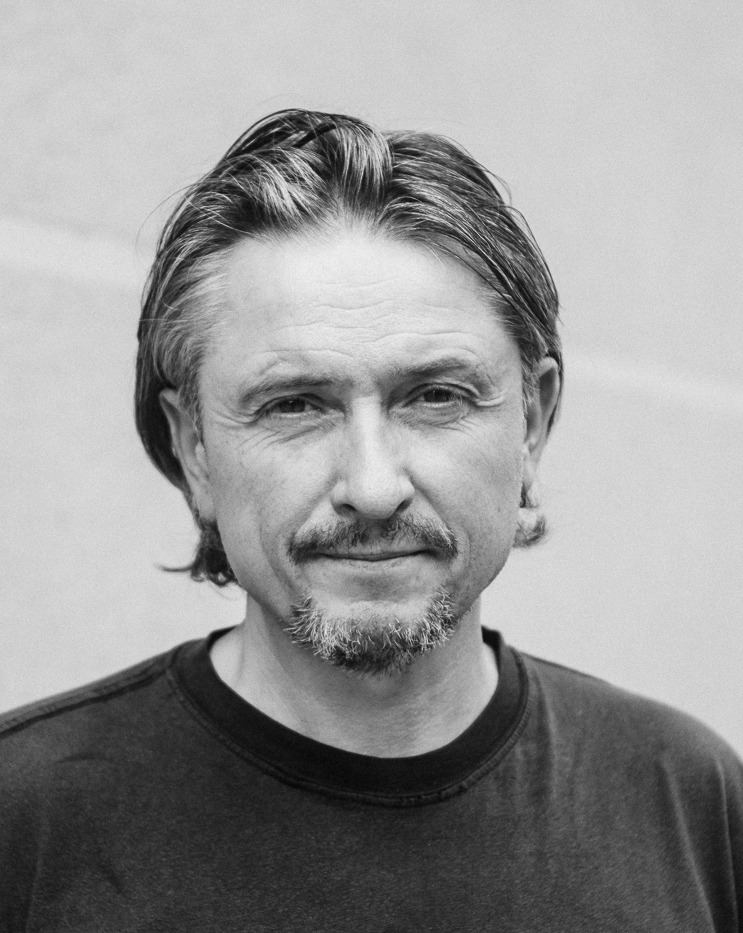 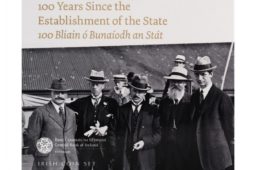 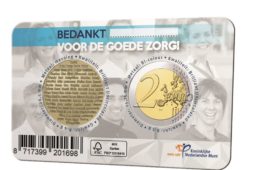