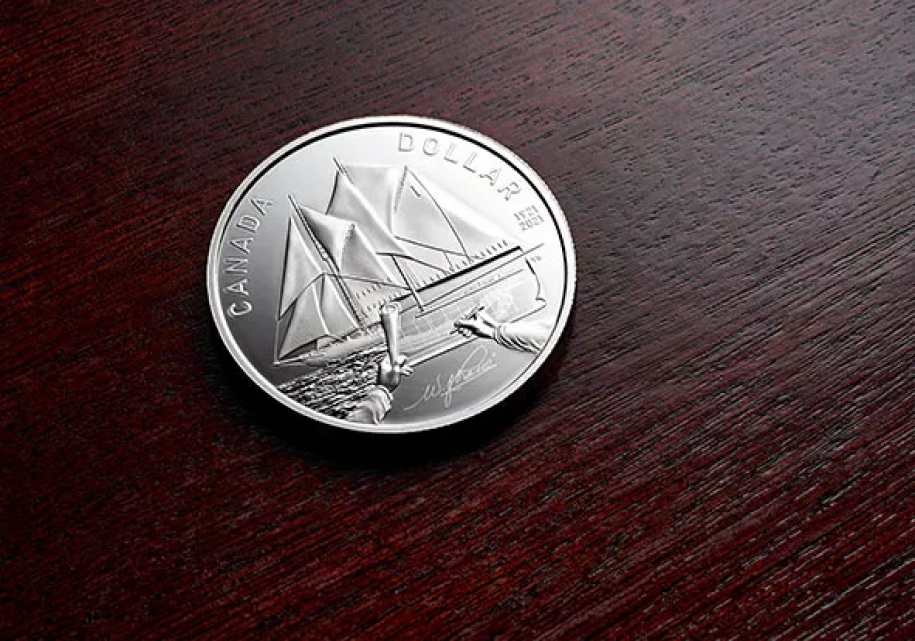 The year 2021 marks the 100th anniversary of the launch of Bluenose, the Grand Banks fishing schooner whose earned the title of “Queen of the North Atlantic.”

The 2021 Pure Silver Proof Dollar turns back the clock to commemorate Canada’s sailing ambassador, and the visionary naval architect behind its design.

The Bluenose story begins here, born on a drafting table a century ago. And with the mixing of different frosting techniques (flat and traditional), your coin’s engraved design simultaneously celebrates William J. Roué’s vision and its fulfillment, with the birth of a racing champion.

The proof dollar features the historic effigy of George V. This is the obverse that appeared on Canadian coins in 1921, at the time of the ship launch. 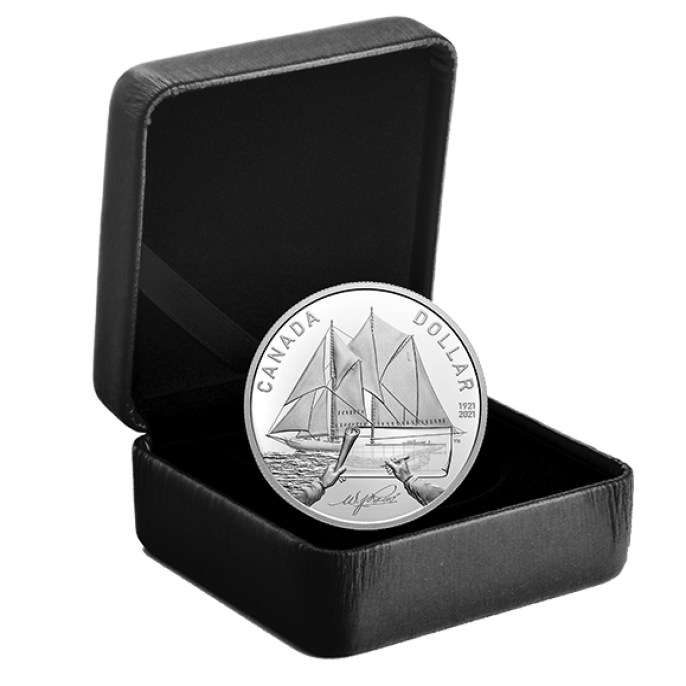 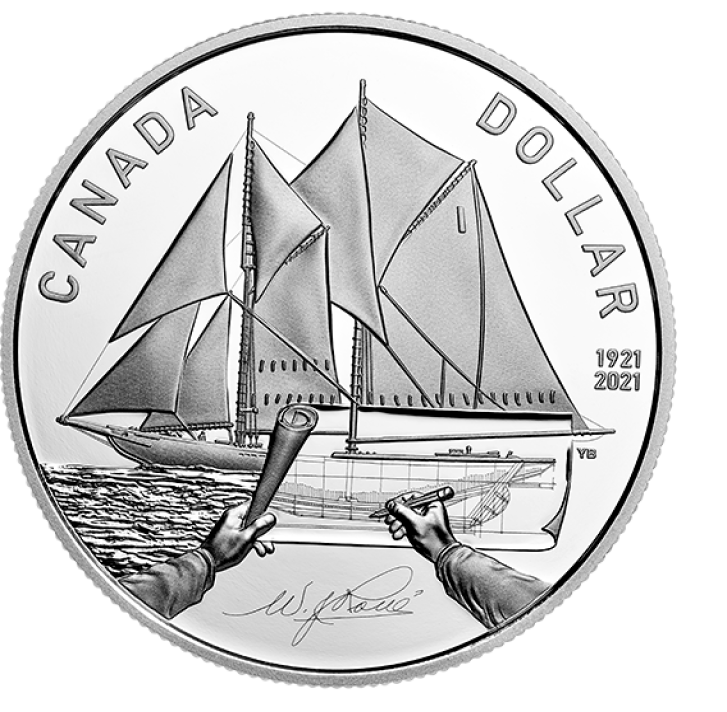 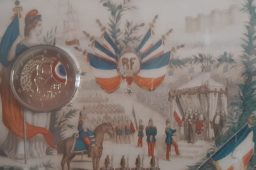