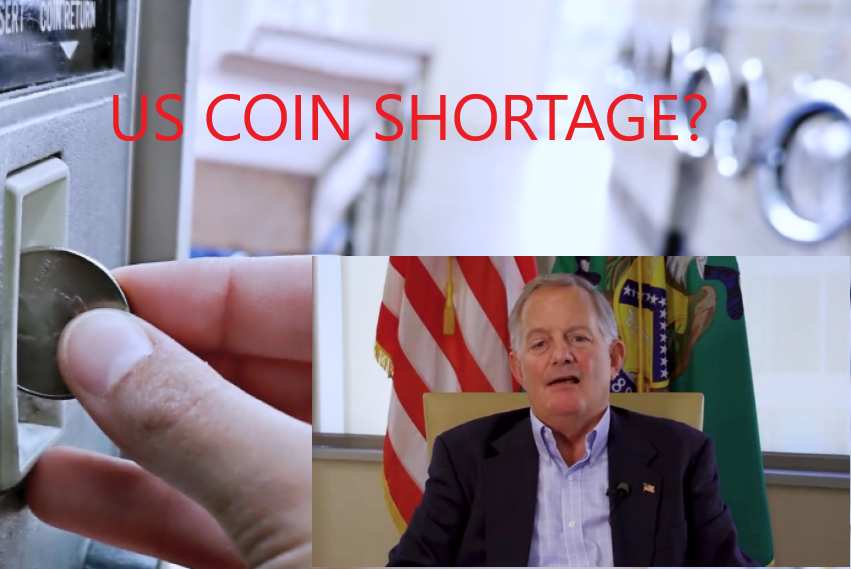 The US MINT has launched an internet advertising campaign to encourage Americans to put back into circulation as soon as possible any coins they may have. Indeed, the United States seems to suffer from a shortage of coins for several months. 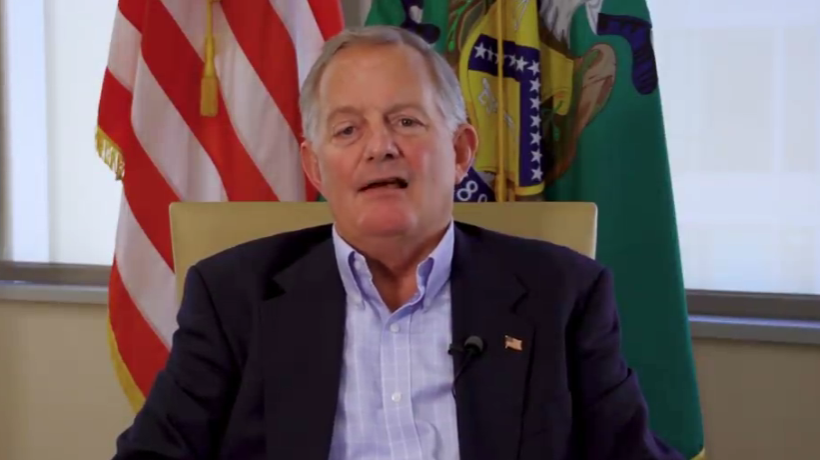 According to the American authorities, this situation is not attributable to coin manufacturing and therefore to the US Mint which, since 2020 and the beginning of the pandemic, has broken all records in coin production. There are currently 48.5 billion coins in circulation in the USA.

However, a significant portion of these coins have been hoarded for various reasons by the 128 million American households.

“Low circulation affects almost everyone, but the hardest hit are small businesses that rely on cash and the least well off,” says Hannah Walker, a member of the U.S. Coin Task Force. She adds, “For millions of Americans, cash is the only way to pay.

If just a fraction of the “sleepy” coins in households and businesses were exchanged and reused, this problem could be significantly reduced, according to US MINT. In any case, its production means are currently at capacity and US MINT cannot solve the coin circulation shortage on its own by further increasing coin production.

The U.S. Coin Task Force continues to offer recommendations to the American public, as well as advice to banks and retailers, such as: