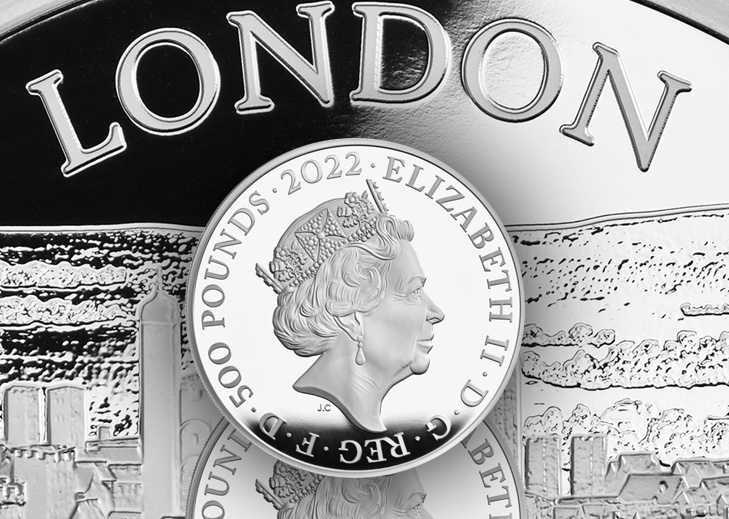 The Royal Mint has released a new City Views London collection of gold and silver coins with a design which features the Tower of London, the ancestral home of the original maker of UK coins.

The coin is the first of new City Views series which celebrates urban landmarks on official UK coin. Based on a long-held numismatic tradition, artists have skilfully rendered intricate details of civic buildings and sprawling suburbs for hundreds of years. Featuring views of landmarks that characterise the world’s greatest cities, they serve as an historical record for future generations. 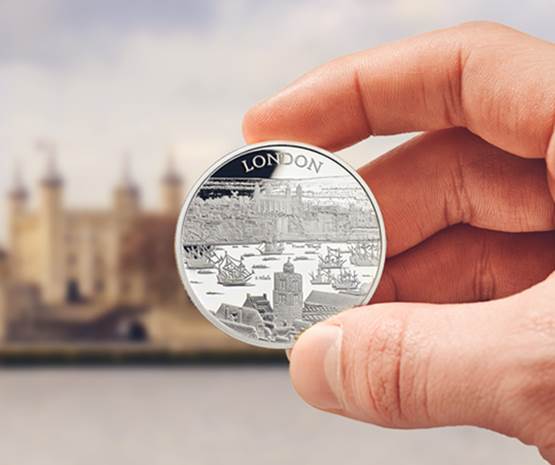 The inaugural release celebrates the architectural beauty of the London skyline, with the imposing stone fortress built by William the Conqueror at the heart of the reverse design. Inspired by a panoramic scene by the Bohemian artist Wenceslaus Hollar (1607–77), the horizon has been skilfully remastered by designers at The Royal Mint. The intricate detail of the original illustrations is achieved combining traditional craftsmanship and innovative laser cutting technology.

The commemorative City Views London coins are available in 1kg, 5 oz, 2oz and 1oz gold and silver, with limited mintages. 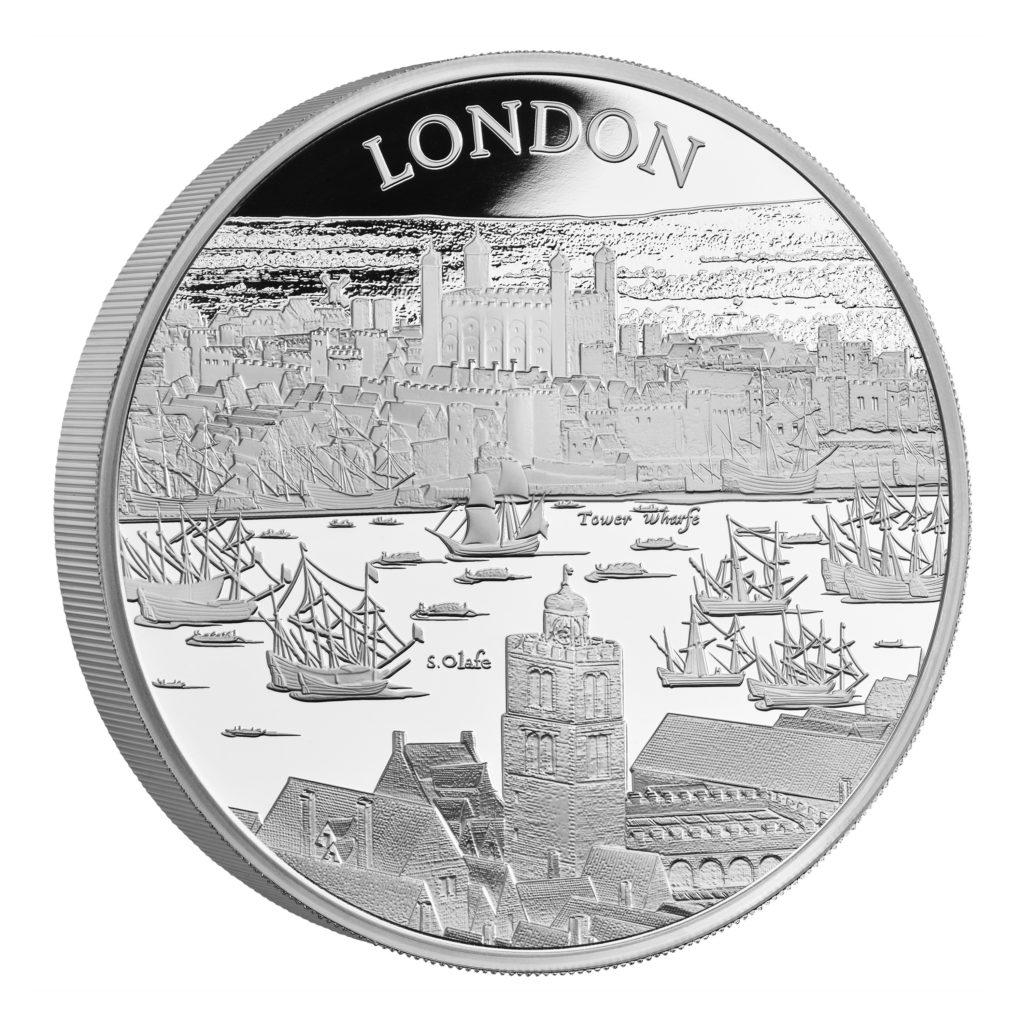 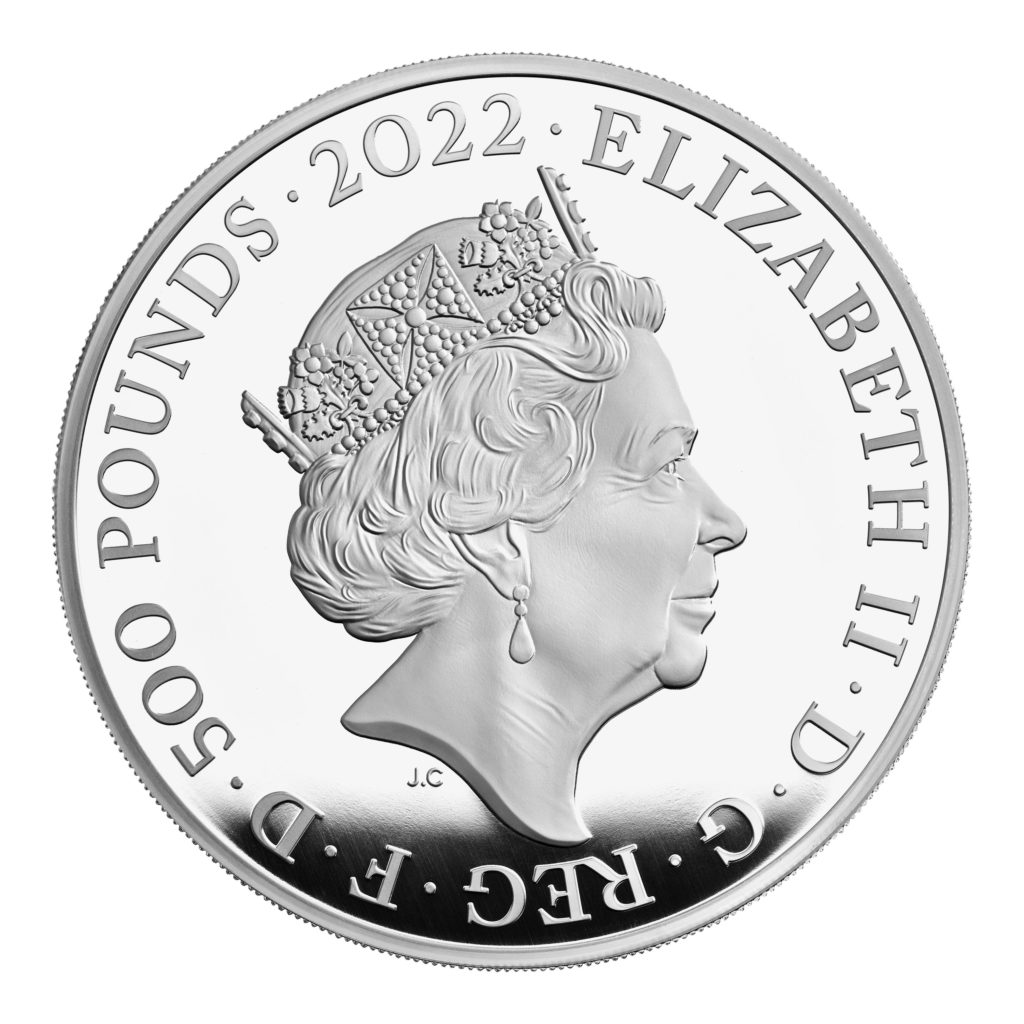 at The Royal Mint, point of view

“The first of our new City Views collection celebrates the beautiful London skyline with an iconic design which also features The Tower of London, The Royal Mint’s original home. Combining unique craftsmanship and innovative laser cutting technology, the intricate City Views coin designs are as breath-taking as the views themselves and, based on numismatic tradition, are expected to be popular with architectural coin collectors all over the world.” 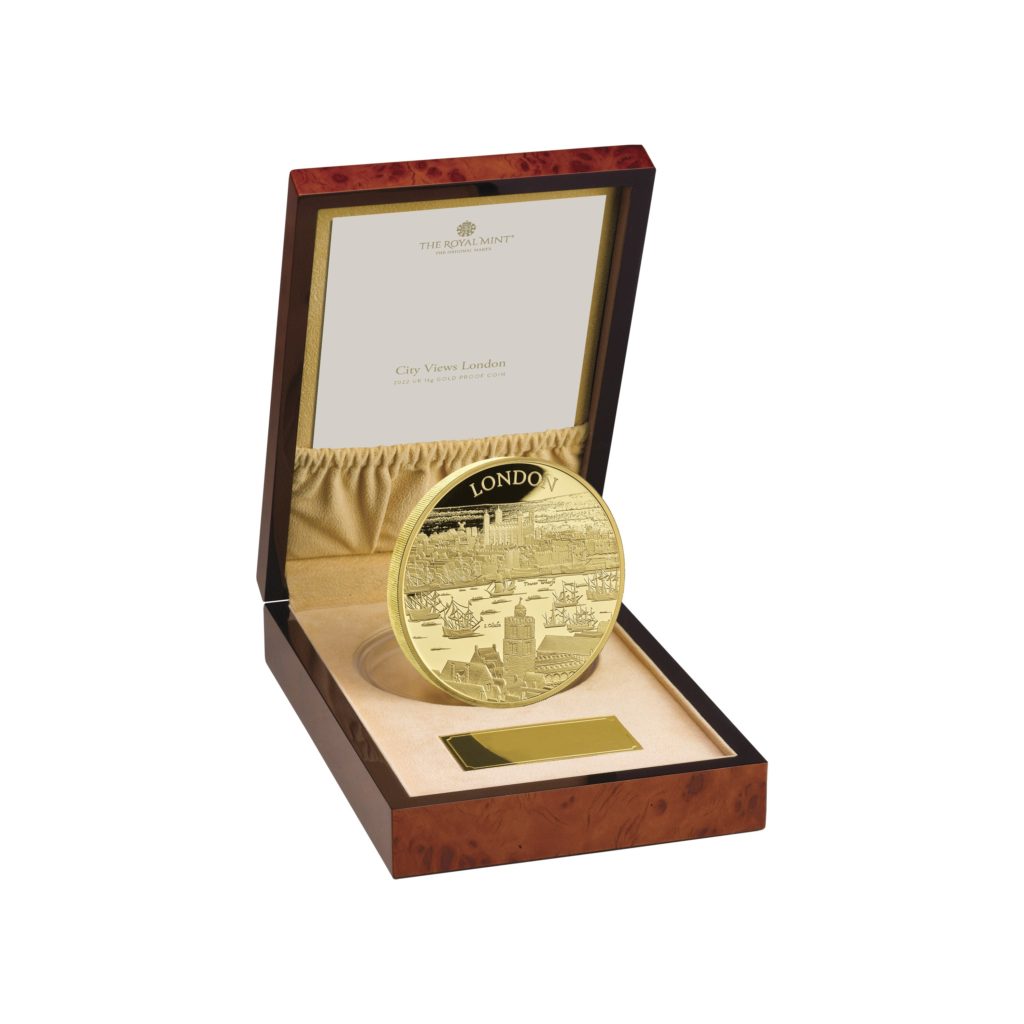 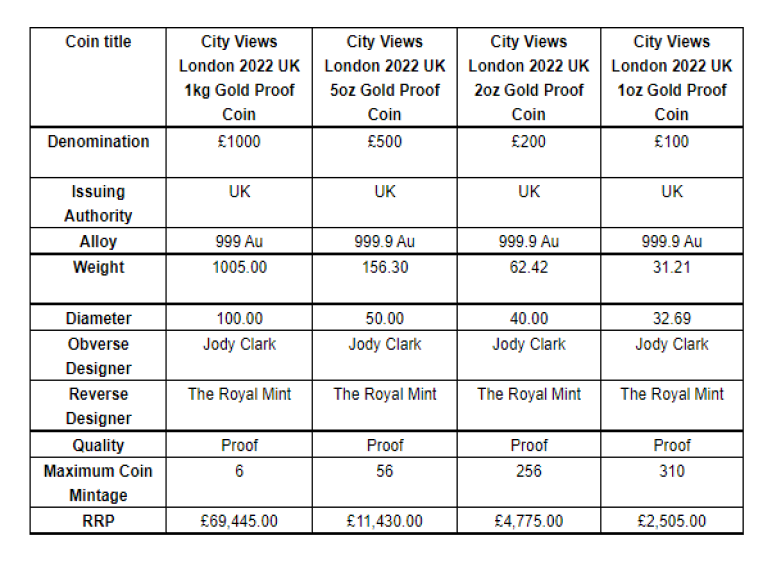 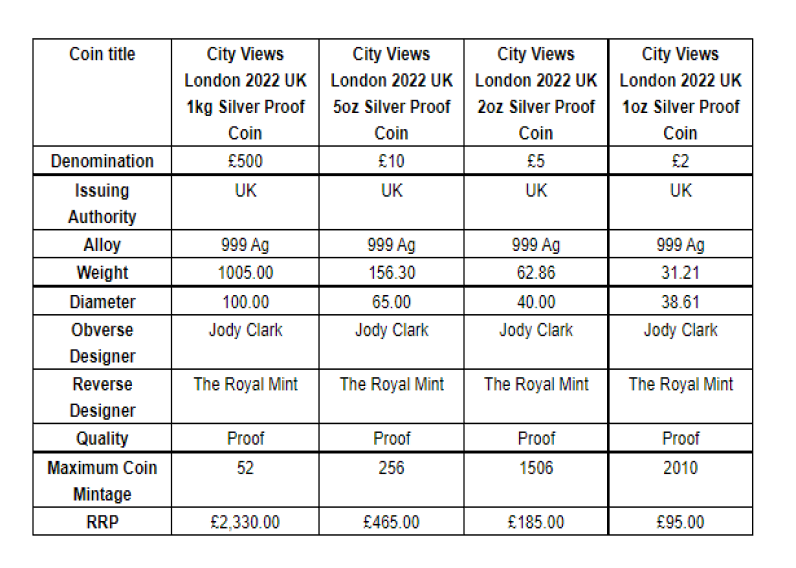