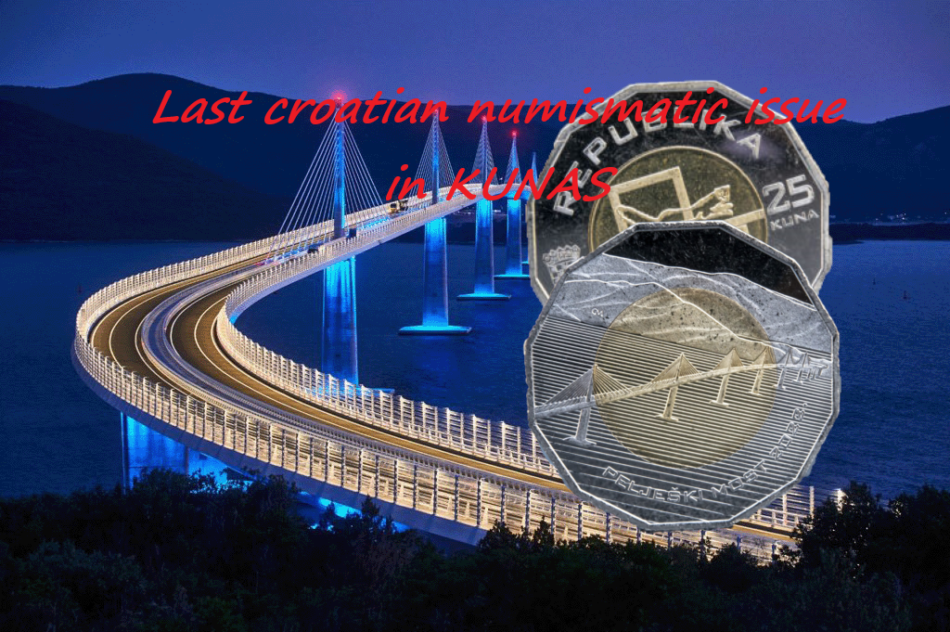 The Croatian National Bank has issued a new commemorative circulation coin of 25 kuna to mark the opening of the Pelješac Bridge for traffic and road connections on the territory of the Republic of Croatia.

Since July 26th 2022, the Pelješac Bridge, the largest ever EU infrastructure investment in Croatia, connects the South Dalmatia region with the rest of the country. The bridge will reduce travel time by 37 minutes along the Adriatic coast. 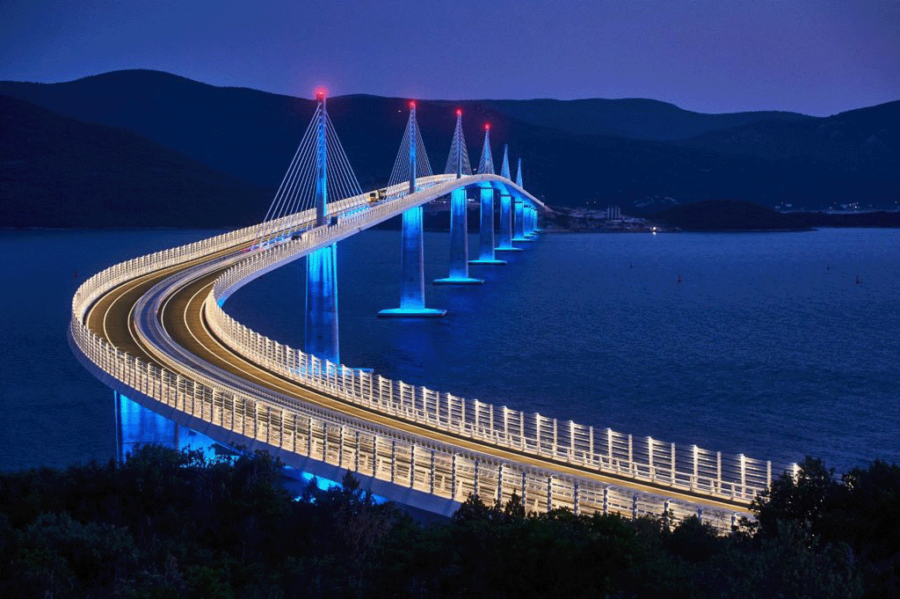 The design of the coin was made by the sculptor Damir Mataušić. The new commemorative circulation coin is minted by the Croatian Mint. The announced mintage is 30,000 coins. 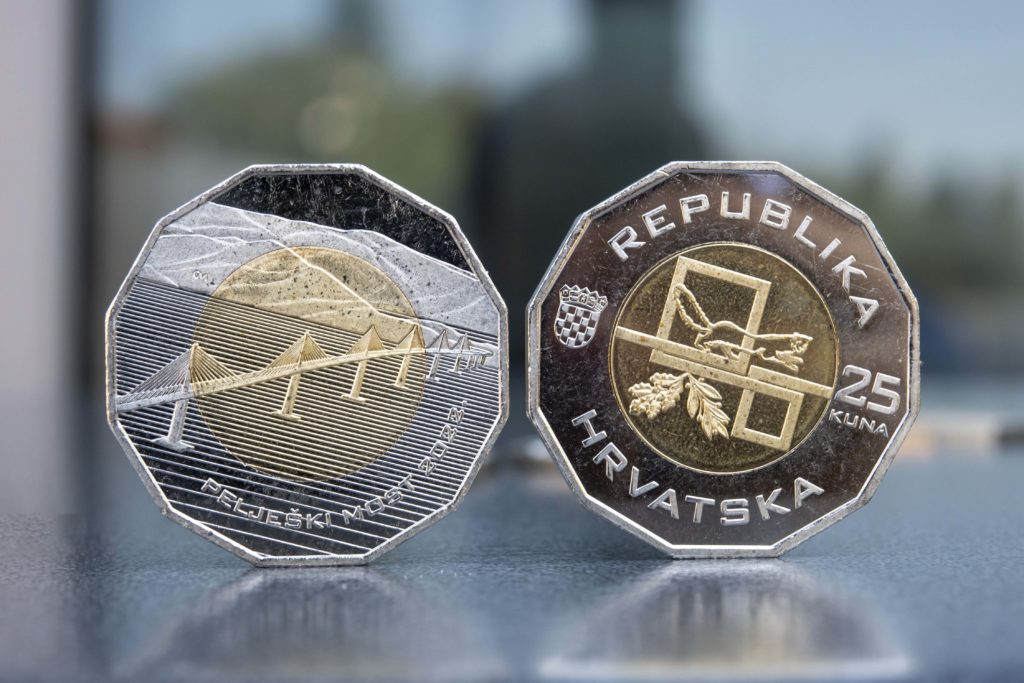 The new coin has been available for purchase since 26 July 2022.

Damir Kovač, president of the Croatian Numismatic Society, suggests several explanations for why this commemorative coin is so sought after.

The first reason is that it is the last coin minted by the Croatian Mint.

The second is the limited circulation of 30,000 coins, which is not very many, even for Croatia.

The third is an economic or patrimonial reason. It is difficult to say how much this coin could be worth in 10 years. In any case, to date, these coins with a face value of 25 kuna (about €3.3) sell for around 600 kuna (about €80).

This value seems high to Dr Damir Kovac. According to him, the mintage of 30,000 coins is still high compared to other Croatian coins, minted at 100 or 1,000 coins. Moreover, they are not even minted in a precious metal. In his opinion, the price of this coin should not increase much in the future. 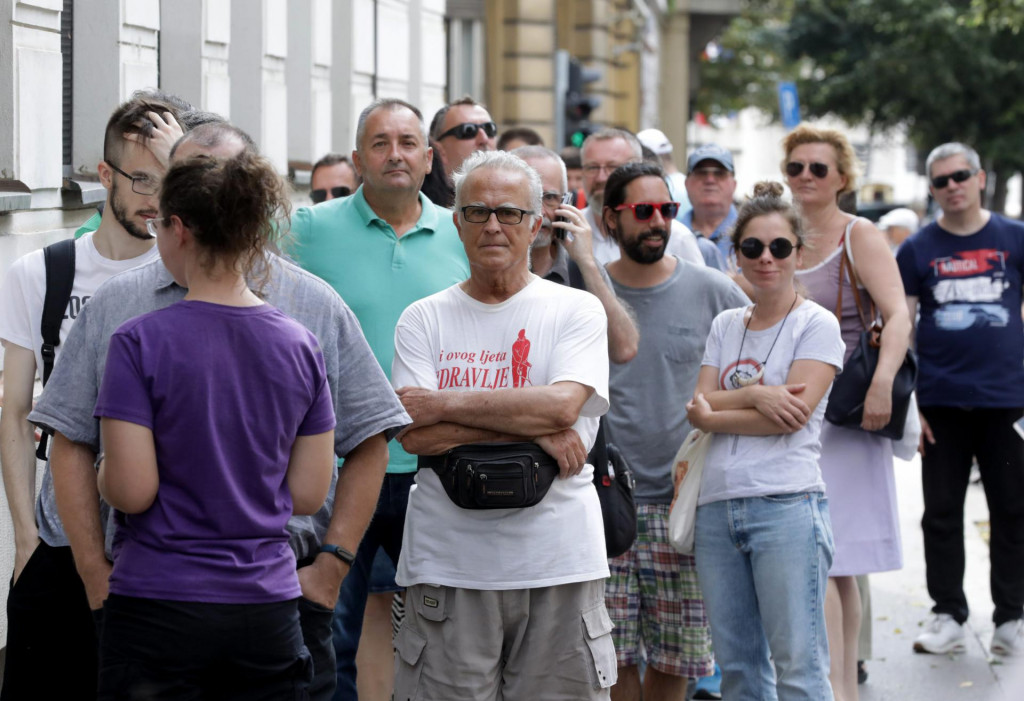 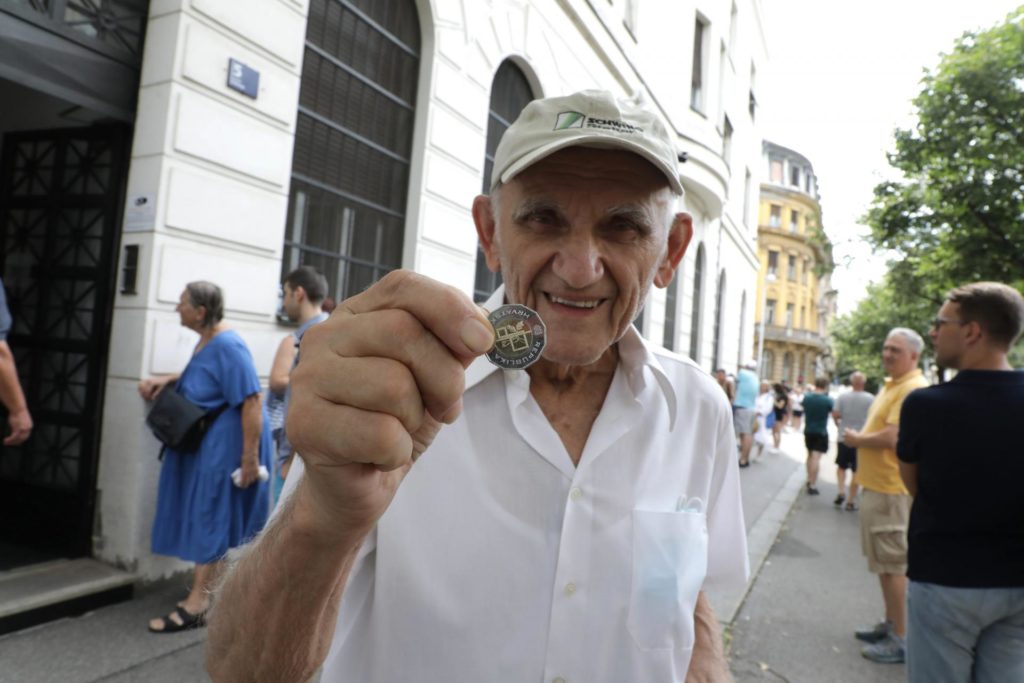 The National Bank announced, as of 27 July 2022, that due to the great interest of citizens, it is no longer possible to acquire the coin at the Croatian National Bank’s point of sale or to order it by e-mail. 6,000 remaining coins were made available to citizens as of 8 August 2022 in the branches of Zagrebačka, Privredna, Raiffeisenbank and Partner Bank.