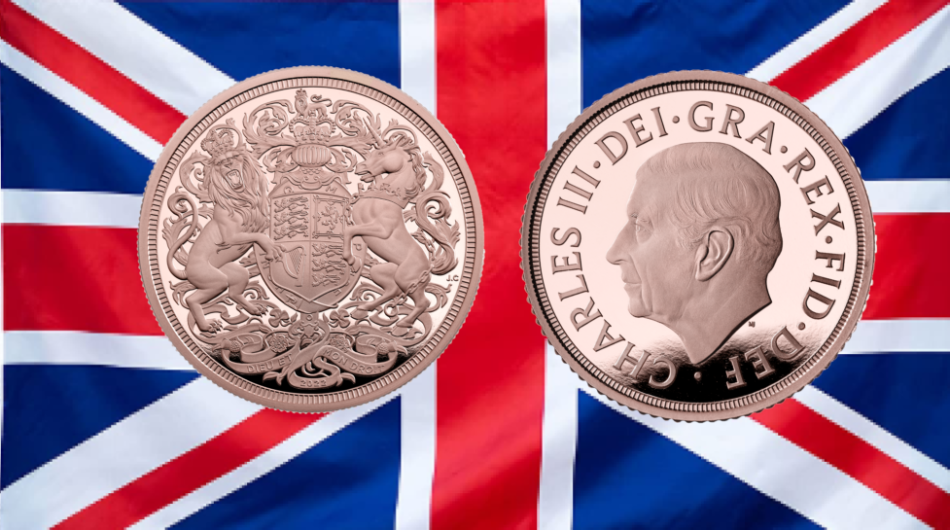 The Royal Mint, the official maker of UK coins, has today unveiled the first Sovereign bearing His Majesty The King’s portrait. In commemoration of Her Late Majesty Queen Elizabeth II, the reverse of the Sovereign features a rare change of design in honour of Britain’s longest serving monarch.

The Sovereign has featured every portrait of Queen Elizabeth II over the course of her reign. For the first time in nearly 70 years, the official portrait of a new monarch, His Majesty King Charles III, will now appear on the Sovereign, also known and recognised as the ‘chief coin of the world’.

The Sovereign is famous for its depiction of St George and the dragon by Benedetto Pistrucci, and changes to the design are reserved for special and milestone moments in British history, such as the Golden, Diamond and Platinum Jubilees.

To mark this historic occasion, the reverse of this second2022 dated Sovereign features a new interpretation of the Royal Coat of Arms created by Jody Clark.  The coin forms part of the wider memorial collection released by The Royal Mint to commemorate the life and legacy of Her Late Majesty Queen Elizabeth II. 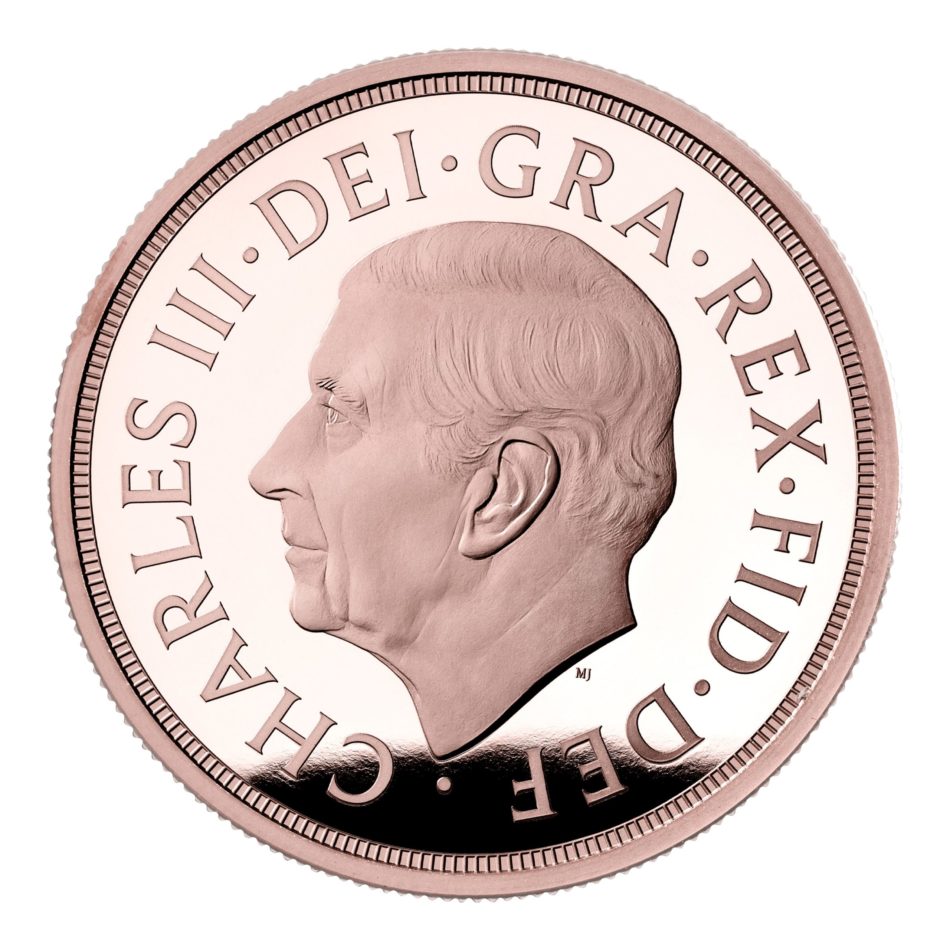 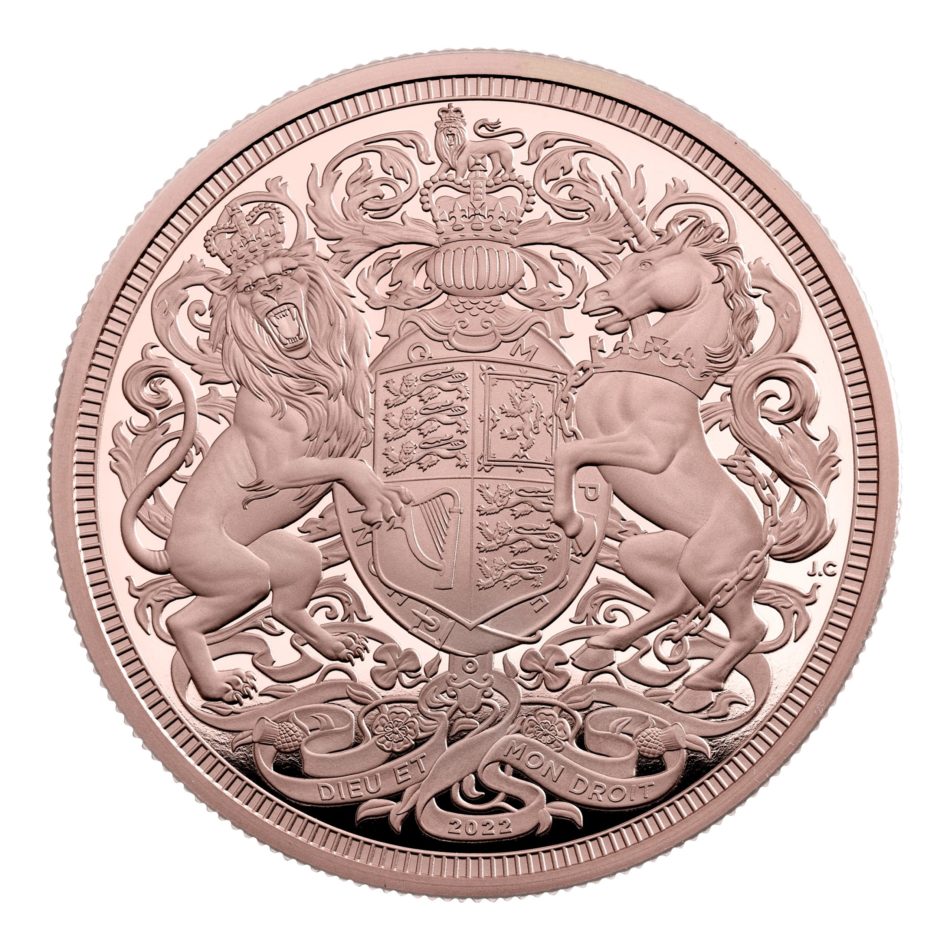 Rebecca Morgan, Director of Collector Services at The Royal Mint said: “This very special Sovereign marks the beginning of a new reign, whilst commemorating the legacy of Britain’s longest serving monarch. The Sovereign has always had close links to royalty and charted the life of Queen Elizabeth II across seven decades and five portraits. This Sovereign is expected to be highly coveted by collectors due to a number of unique elements which mark this historic moment. It is the first Sovereign to feature the official portrait of King Charles III, and the second 2022 dated Sovereign to be released by The Royal Mint in the year. The reverse features a rare change of design, with a new interpretation of the Royal Coat of Arms in commemoration of Queen Elizabeth II.” 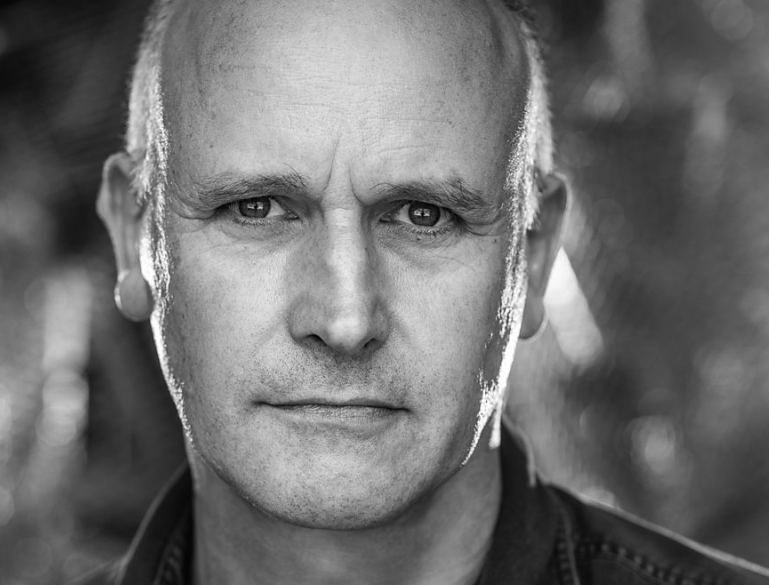 Dr Kevin Clancy, Director of The Royal Mint Museum said: “The Sovereign is an enduring icon, and a coin with a rich history spanning five centuries. A change of monarch on coinage is always a momentous occasion and the accomplished portrait of the King by Martin Jennings marks a new chapter in the Sovereign’s story. Interpretations of the Royal Coat of Arms have appeared on coins many times before, including the first Sovereign struck over 500 years ago, and this long-standing association with the monarchy makes it a fitting design for the 2022 Sovereign commemorating Queen Elizabeth II’s reign.

In 1489, Henry VII ordered a ‘new money of gold’ that would serve to symbolise the might of the Tudor dynasty. That large gold coin was The Sovereign, and it has since evolved to become one of the world’s most distinctive and recognisable coins. More than 500 years since its inception, the ‘chief coin of the world’ still shares a close relationship with the Crown and has become a flagship coin for The Royal Mint. 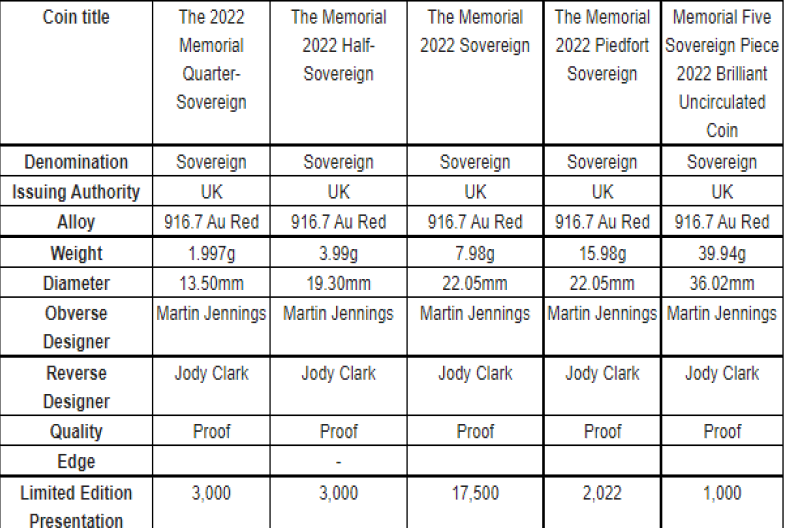 Table of different sovereign issues by type of blank