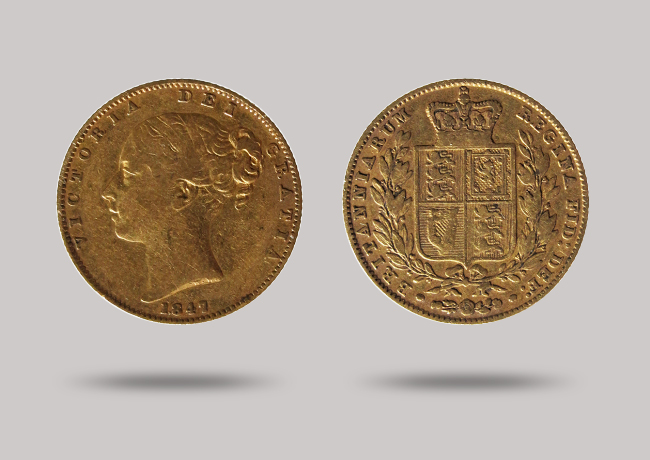 Hoard in a piano

When the new owners of a piano, living in Shropshire, let their instrument in a specialized company to be repeared, they discovered a bag of gold coins, hidden inside the piano itself.

The hoard is composed of a not revealed number of coins, minted from 1847 to 1915. These coins are gold sovereigns, with in particular the portrait of the Victoria queen on the obverse of the coins. The experts estimate that they were deliberately hidden inside the piano and that they could be worth a consequent amount of money, according to the BBC report. John Ellery,magistrate of Shrewsbury Coroner Court, described the origins of the “piano” collection. He explained why the piano was carried out by Broadwood & Sounds in London, and was initially sold to the couple Beavan/Mothersole  of Saffron Walden in Essex, in 1906.

However, its property remains unknown, as from this moment and until 1983, date of the purchase of the piano by the current owners. If themagistrate manages to prove that the coins were hidden with the intention to recover them later on, then these coins will be described as “treasure” and will become the property of the Crown of England. According to a British expert, this hoard represents the equivalent of a whole life savings and its sale could “change a life”, according to him.

gold coins and hoardgold sovereigns in a pianopiano hoard in GB
No Comments
Share: