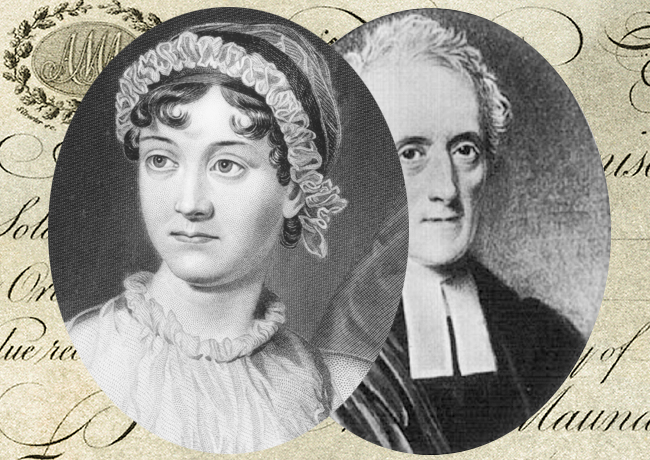 When another AUSTEN was in banknotes production involved

On September 18th, 2017, the second polymer banknote will be put into circulation in Great Britain. This new 10 pounds banknote will be illustrated with a portrait of the English writer Jane AUSTEN. 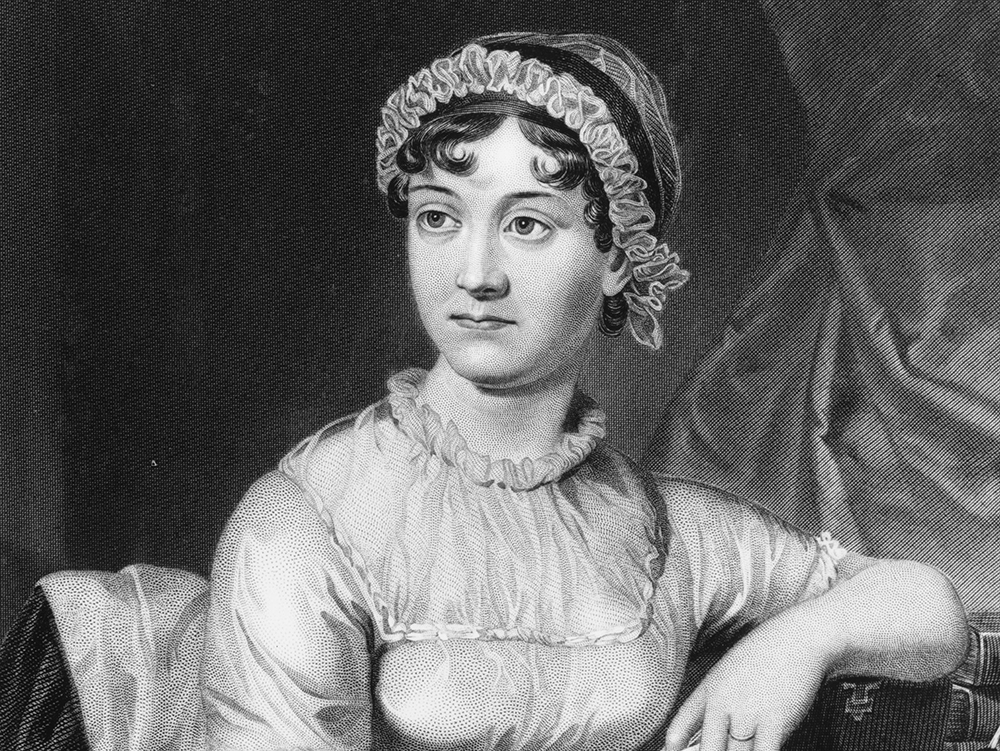 However, it is not the first AUSTEN family member who had, in the English paper currency history, a direct relationship with a banknote. Her older brother indeed was CEO in an english commercial bank the “AUSTEN, MAUNDE and TILSON Bank” during time of living of Jane AUSTEN, at the beginning of the 19th century. 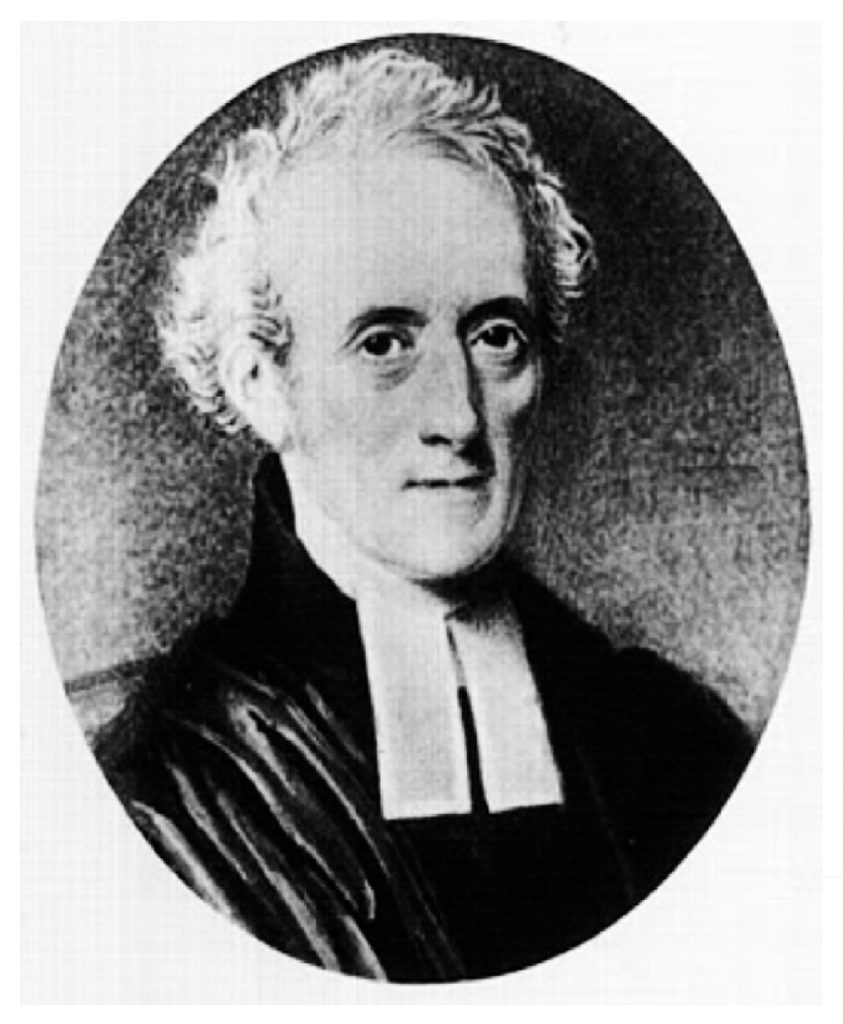 After leaving the army in 1801, Henry Austen set up business in London as an army agent, handling the financial affairs for several regiments. Over time his range of business widened into more general banking. Henry also became a partner in three country banks, in the towns of Alton, Petersfield and Hythe. The note shown here is from the Alton Bank. 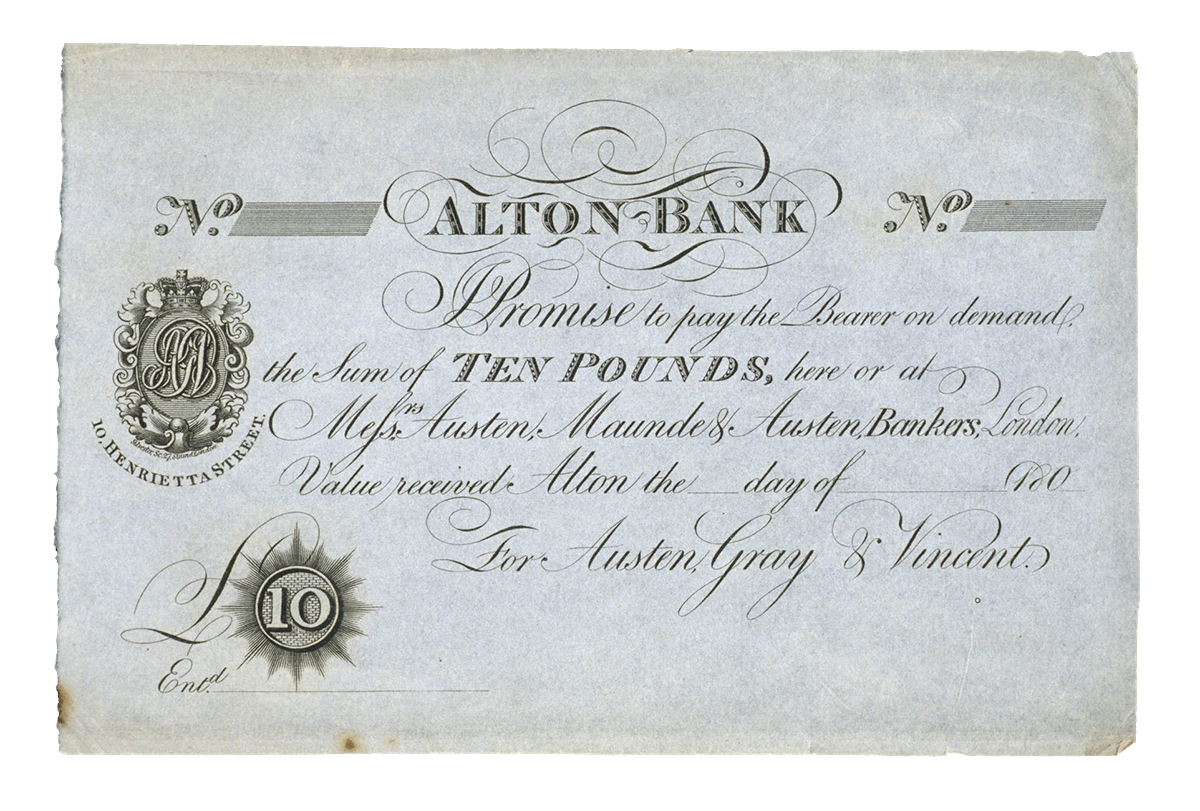 Alton Banknote – probably printed around 1808 – (collection British Museum)
In the center of this unissued note of the Alton Bank, the partners’ names are listed, ‘Austen, Gray and Vincent’

However, he and his various banking partners made excessive and unwise loans, sometimes lending to each other. The Alton Bank stopped business in November 1815. In March 1816, his London“AUSTEN and Co” bank failed and Henry Austen was declared bankrupt. Once his debts were discharged he changed direction completely, to become a clergyman and school teatcher.

Indeed, the end of the Napoleonic wars and a famine born from a very bad weather for cultures generated a considerable economic crisis in Europe and North America. Volcano TAMBORA explosion in the dutch West Indies is at the origin of this crisis. The ashes projected into the atmosphere by the volcano darkened the sky. Harvests were bad because of a very weak sunning. Some journalists even spoke about snowfall in New York… in July!

Moreover the year 1816 was indicated by the chroniclers of the time like “the year without sun” or “the year of misery”. During the winter which followed, the same chroniclers report that part of the population was reduced to eat “sawdust bread”. Lord BYRON wrote a poem on this subject entitled “Darkness”. 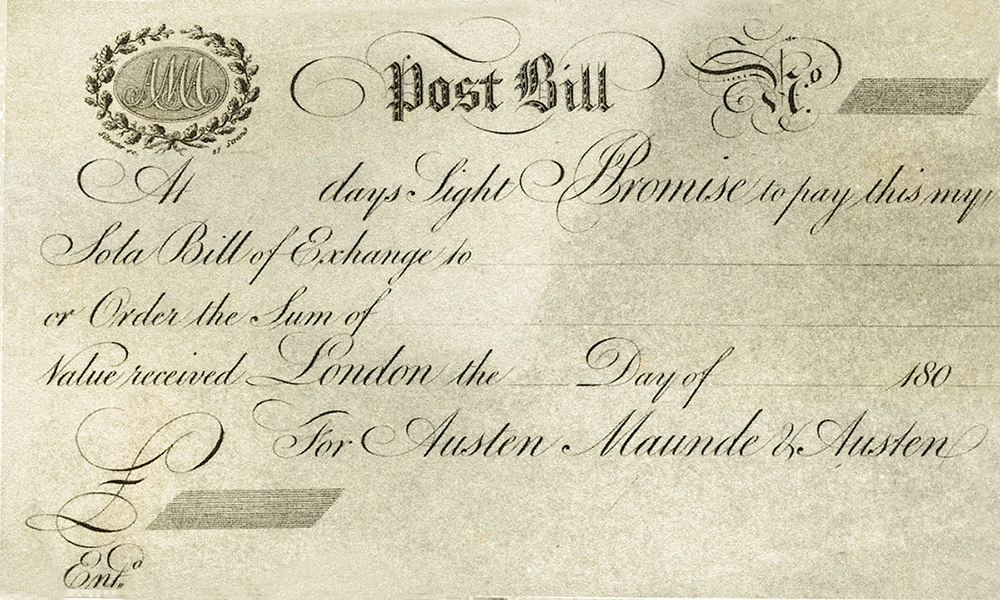 In Great Britain, the private banks could issue banknotes intended primarily for local currency circulation. Many of those emitted a higher value of banknotes, in global face value, higher than the amount of their equities. That resulted in 1816 in an impossibility of refunding the banknotes to customers at the time of the bank run that crisis occurred. They went bankrupt. The English government regulated on this point only in 1844 with the Bank Act Charter.

The banknotes of AUSTEN and Co bank are still far from the industrial paper currency productions. The number, the signature and sometimes the face value are added individually, handwritted, on each banknote.