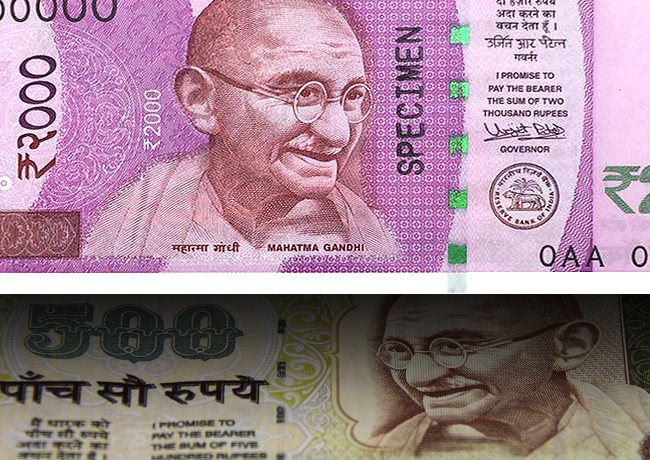 India, after 500 and 1000 roupees banknotes withdraw

As many newspapers in the general press were able to report, India experienced a monetary earthquake at the end of 2016 since the Indian Prime Minister declared the immediate demonetization of  R500 and R1000 banknotes  and their replacement by two new R500 and R2000 banknotes. 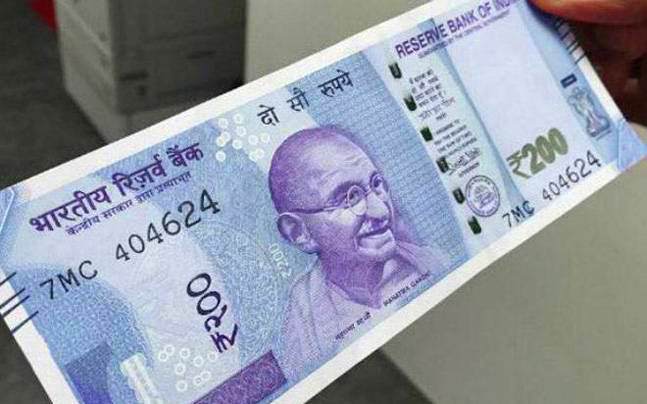 This means that all the people holding  these banknotes at time of the announcement had only pretty bouquets of medlars in their hands  left. The only alternative for the holders of these two banknotes  was therefore to return them to a bank in order to exchange them for banknotes that were still legal tender. The Indian government had limited exchanges of banknotes at bank counters to Rs. 4000 per day and per person and exchanges at banks’ ATMs to Rs. 2000 per day and per card holder.

Beyond the hardness of the measure, what was the purpose of the Indian government in doing this reform?

It simply wanted to place most of the transactions paid in cash back into the legal economic field, where sources of income are declared and taxed. He therefore wanted to fight tax fraud. But this type of measure is relatively effective insofar as the supposed targets of this measure (the richest households) store their values on other media than cash. 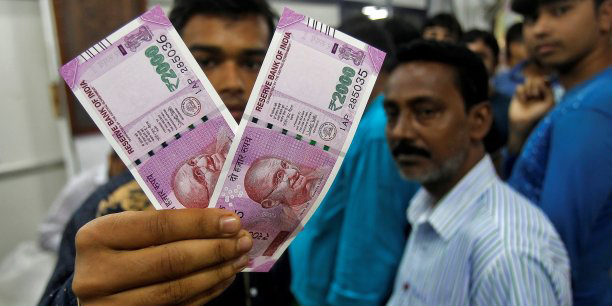 They also have access to the banking system. The bulk of their cash value is therefore cashless assets,  shares, real estate or gold. The gold market for private individuals in India is one of the most dynamic markets in the world because, in a caste society where a large proportion of marriages are still “arranged” marriages, the importance of dowry remains effective. It’s mostly paid in gold.

The tax yield of this measure is therefore limited to small fraud, that one of the poorest households. There is a whole range of solutions for the richest households  to avoid the scissor effect of demonetization. Individuals who had to recycle a large amount of banknotes were able to use “mules” – individuals who exchange cash of anybody else at the bank counter for a commission. In a country like India where average income is very low, the number of applicants for this type of transaction has been significant. 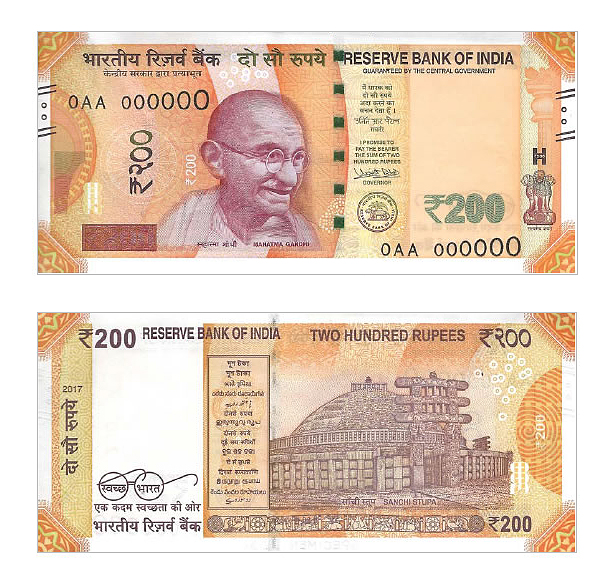 In addition, the R500 and R1000 banknotes represented 86% of circulating banknotes. India is an economy where most payments are made in cash, including legal and tax submitted  transactions. For example, farmers are paid exclusively in cash when their harvest are sold. The same applies to sellers of Saris and in textile retail sector or wholesale trade.

But, beyond this admitted objective, You may wonder if there is not another more unavowable one. There is an obvious desire to offer the population an alternative to cash, which represents 90% of payments in India. Indeed, India is an under-banked country. Most of the population does not have a bank account. By making cash payments more difficult, the Indian government wishes to develop the activity of the banking sector, which will be commissioned on any operation passing by bank accounts (bank transfers, credit card payments , M-payments, etc…). To sum it up, a bargain for banking operators. 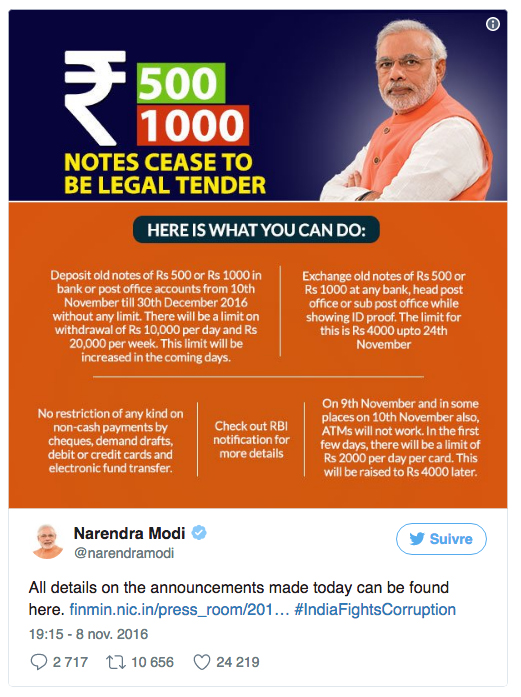 Tweet of the Prime Minister MODI who announces the withdraw of 500 and 1000 rupees banknotes on November 8th 2016. The announcement surprised everybody in India.

Circulating cash offers a very low revenue to banks, commissions only on transactions that pass through their ATMs. The mass of banknotes in circulation represents 13% of Indian GDP.  More than 23 billion of banknotes have been dismantled. The stakes are therefore considerable for the Indian government, for retail banks and for the vast majority of the Indian population.

France experienced a similar episode after the 1939-1945 war. Between june 04th and june 15th 1945, the French people was invited to exchange the full range of banknotes, from the francs 50  note to the francs 5,000 note, at bank counters. The aim of this measure was to identify the people who had been able to build up a bargain during the war, with activities in black market or with german occupation troops. The measure was relatively ineffective. Networks of “mules” had, for example, been set up to make the exchange opaque and thus allow the laundering of notes from sudden and dubious fortunes.

The ECB’s position was similar to Indian central bank one’s, but less clear-cut than India’s, a few months ago. It announced the end of the printing of the €500 banknotes on the pretext that this note was most often used in illicit transactions. But it did not go as far as the express demonetization of this cut, as India did.

The €500 banknotes remains to have legal tender in euro zone. ECB pointed moreover that the official announcement of the €500 note production stop created an increasing demand of €100 and €200 banknotes.

The “recipe” is therefore not new, but it has probably not been more effective than in the past…

500 and 1000 roupees withdraw in IndiaFight against tax fraud and conuterfeiting in INDIAThe long walk to cashless society in India
2 Comments
Share: