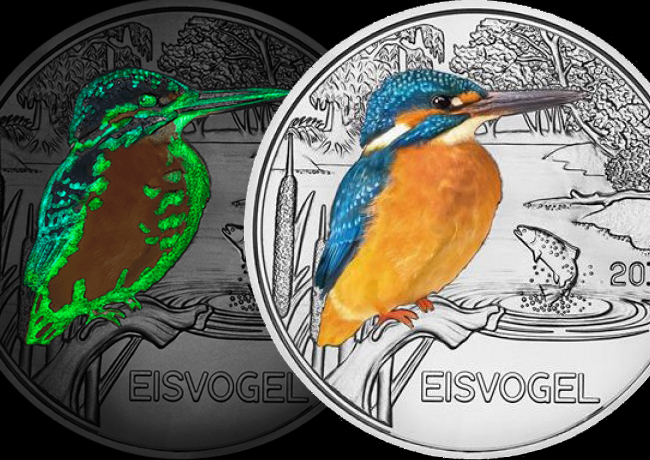 The new €3 coin , dedicated to the Kingfisher of Europe, is part of the series “coloured species”. This commemorative coin has the double specificity of having a never seen face value in austrian euro coinages and of presenting a lumino-phosphorescent effect.

These coins were put at disposal of collectors the day of the emission and were completely sold out in a few hours. The numismatists public was expecting for this new coin issuing. 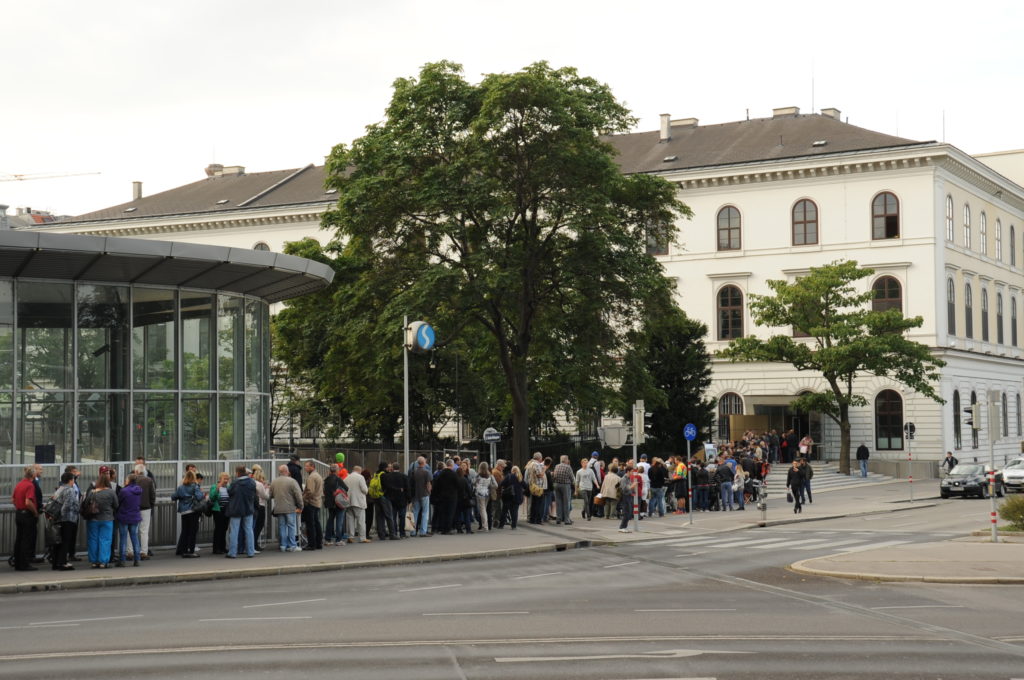 Just like certain night species, the animals reproduced on the twelve currencies of the series “Colorful Creatures” become lumino-reagents in the darkness, animal in red on black background. “Colorful Creatures” is the first series of austrian coins with a €3 face value.

The twelve currencies of the series will be emitted every three months during three next years.

Characteristics of the €3 coin:

Artist
This coin was drawn by Anna RASTL. 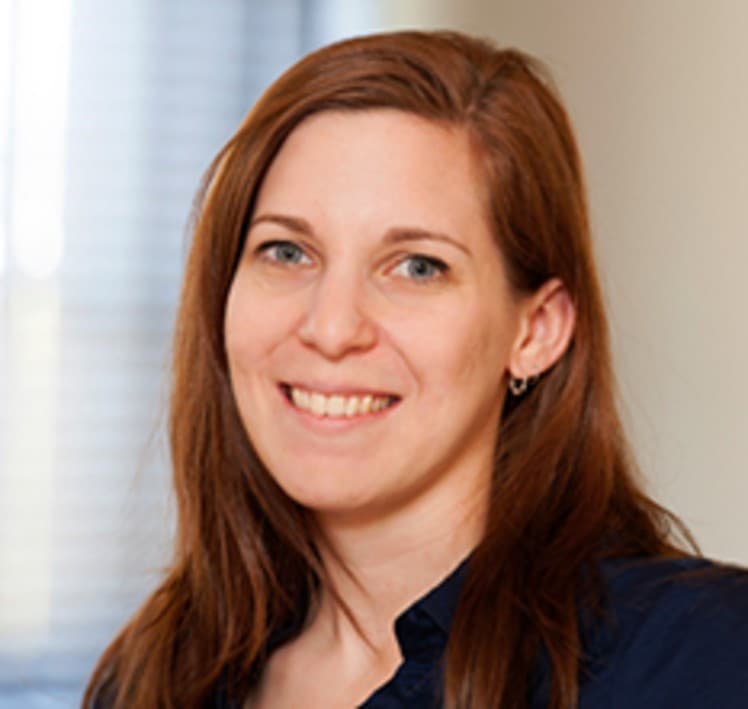 After graduating from high school, Anna Rastl, who hails from the beautiful Salzkammergut lake district of central Austria, studied engraving at the Fachschule für Metalldesign in Steyr. As a new member of the Austrian Mint’s design team, she is currently involved in the design of medals for special occasions.