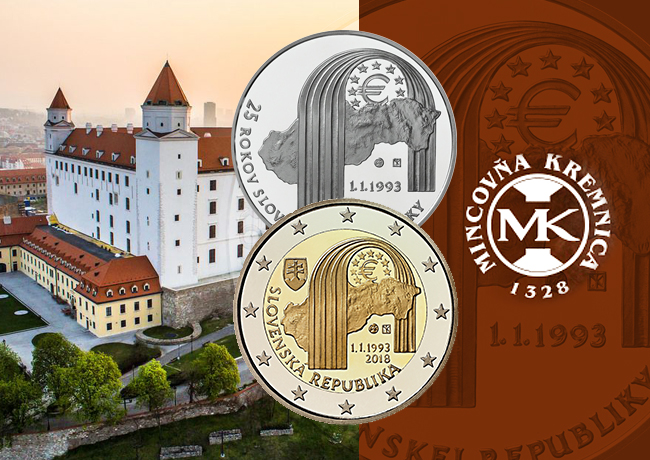 The slovak Mint will issue in early January 2018 several collectors concerning the celebration of the 25th birthday of the slovak Republic creation, following the split of old tchekoslovakia state. Mint of KREMNICA will thus issue during the month of January 2018: 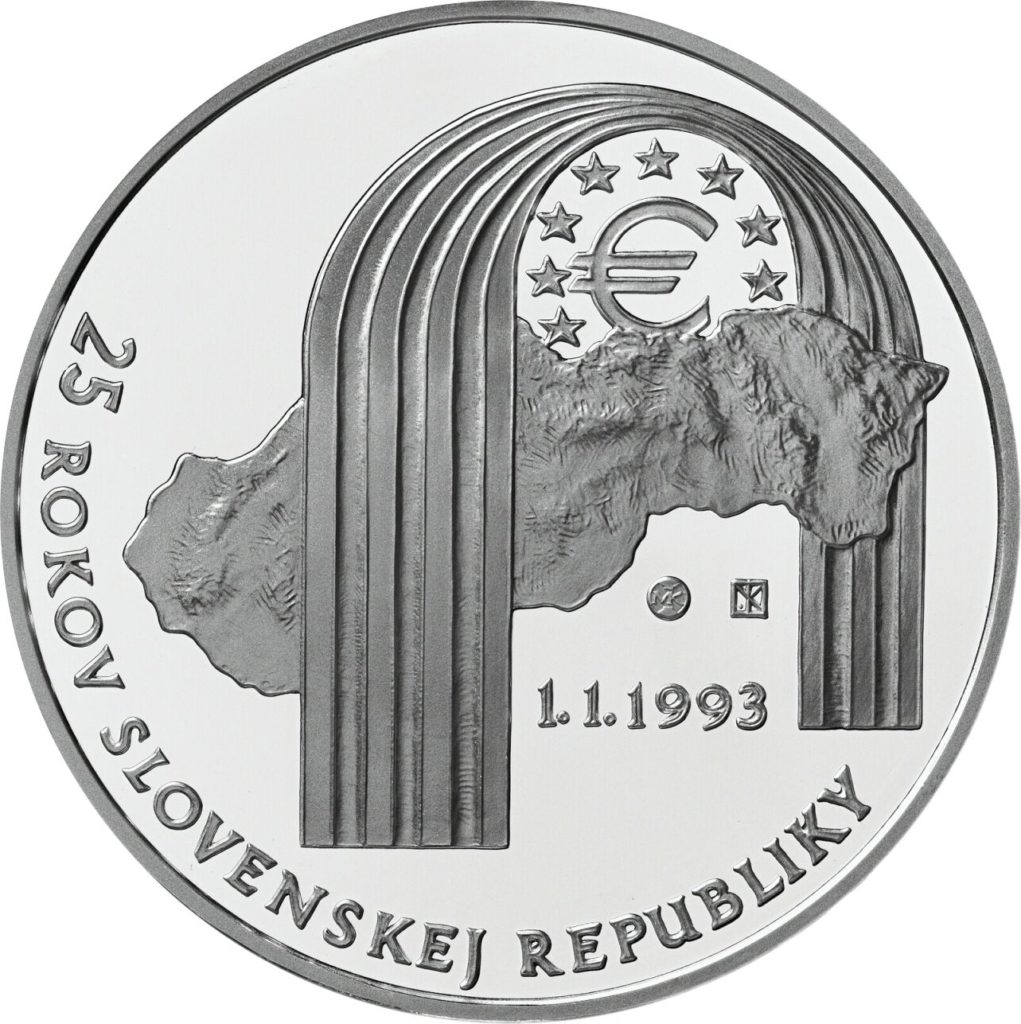 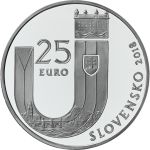 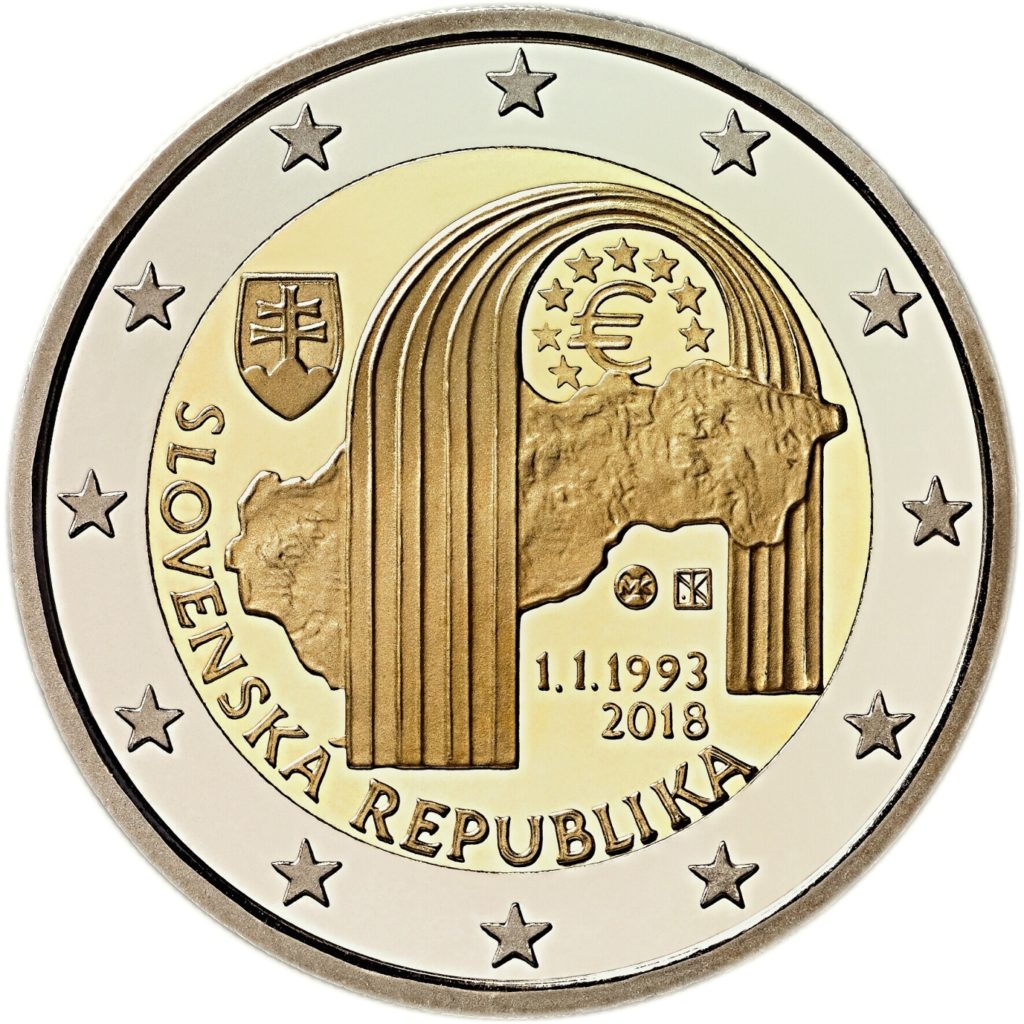 These coins were drawn by the slovak artist Pavel Károly, who had already engraved a €2 commemorative coin in 2009. 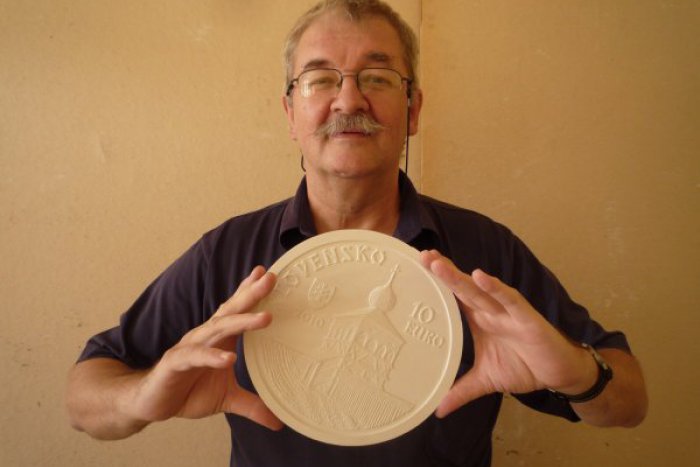 Following the signature of SAINT GERMAIN EN LAYE Treaty in 1919, Tchekoslovakia had been created, after the disappearance of the Austro-Hungarian Empire. Slovakia was again independent during the 2nd world war, under government TISO, with the support of the nazi Germany. Tchekoslovakia was reappearing at the end of the Second World War and was to integrate the eastern bloc countries. The fall of the Berlin Wall and the collapse of the communist political regimes in 1991 were to be right of this country which separated in two sovereign national entities, Slovakia and Tchékia.