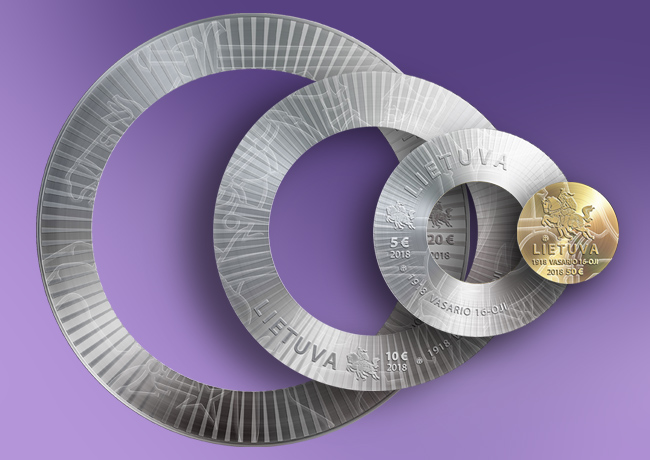 2018 official numismatic program of the Bank of Lithuania – Lietuva

The mint of Lithuania has communicated to our actual World Money Fair correspondent, its numismatic program for the whole 2018 year. It contents a realy very original piece. On the other hand, the Lithuanian Mint indicated that, for the moment, it doesn’t intend to stop the manufacture of 1 and 2 euro cents coins. For the record, neighboring Estonia plans to stop it. 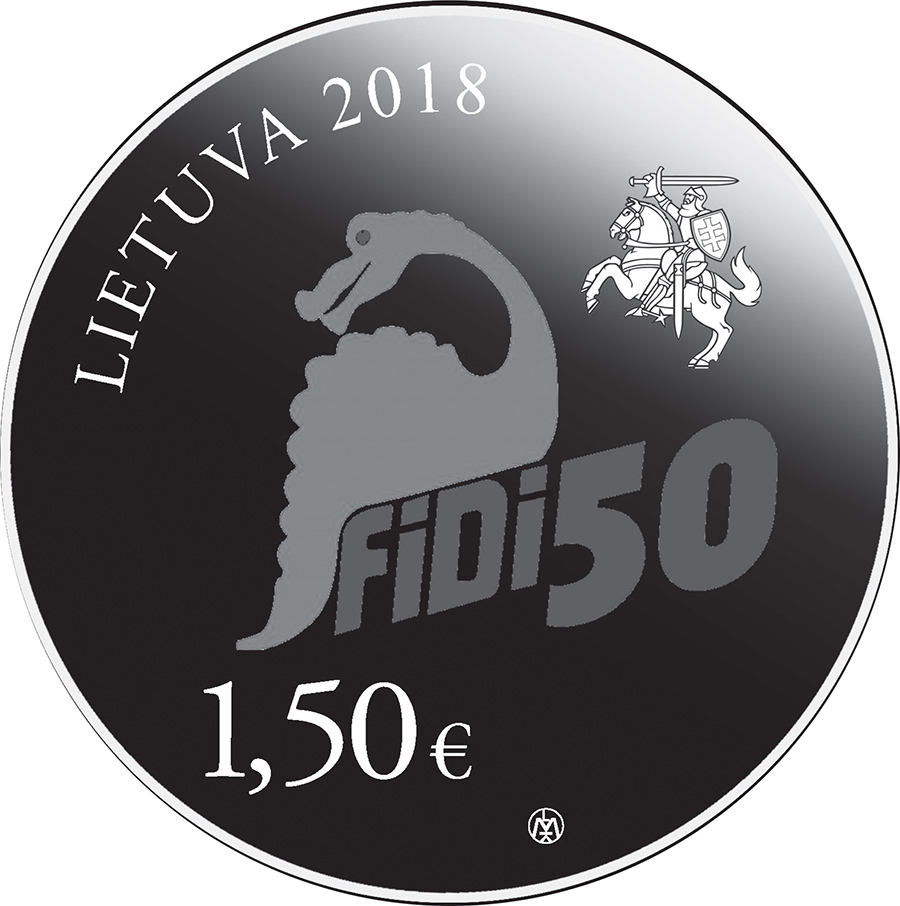 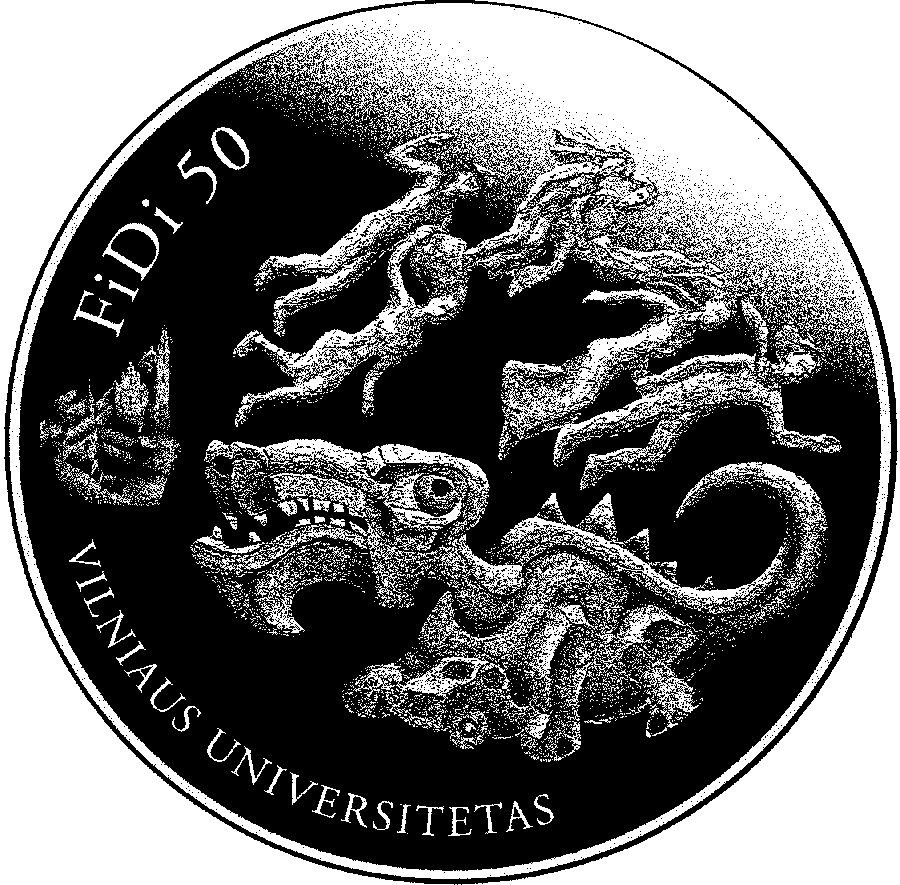 €2 – dedicated to the Lithuanian Song and Dance celebration

5 000 BU quality coins in numismatic package to be issued in the second quarter of 2018.

€2 commemorative coin dedicated to the 100th Anniversary of the Restoration of Lithuania’s Independence. On the national side, the three Baltic States are symbolically represented as a braid. They are united by their history: a common past, present and future. A stylised numeral representing the 100th anniversary and the heraldic signs of all three states are featured as well.

The inscription of the country’s name and the year of issue (2018) are depicted in a semi-circle. The mark of the Lithuanian Mint and the mark of the designer are also included. The 12 stars are incorporated in the outer part of the design, set out as they are on the flag of the European Union. The common side features a geographical depiction of Europe. 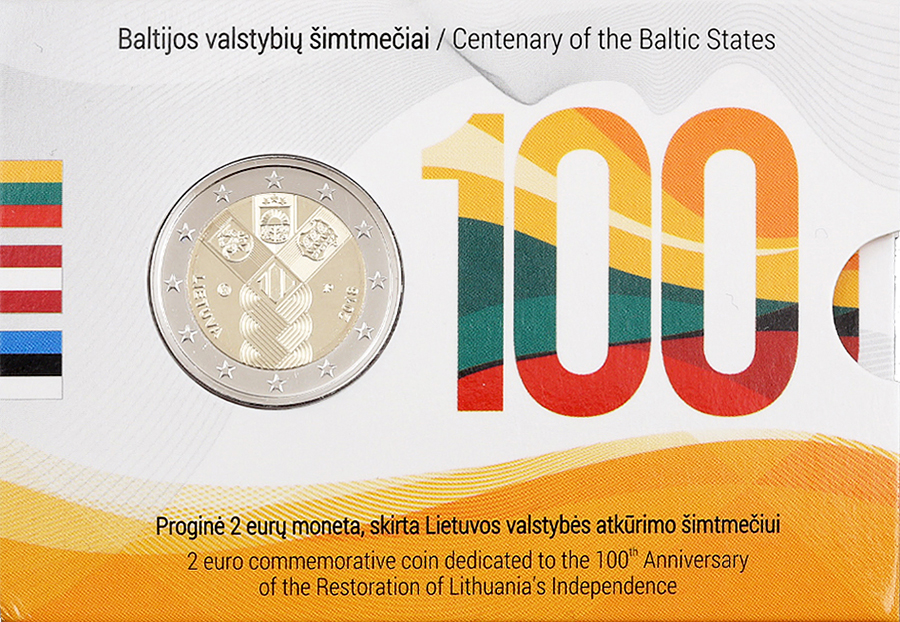 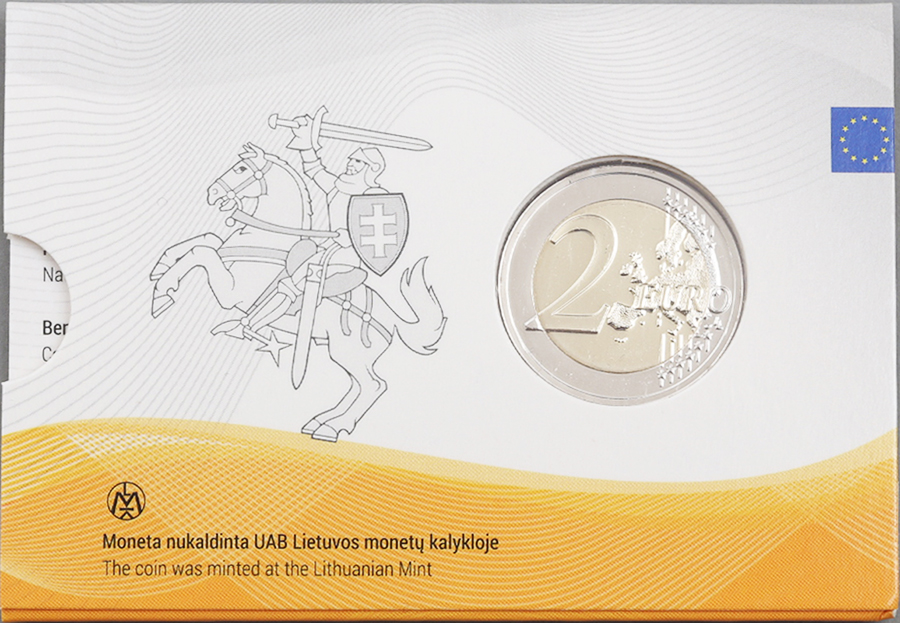 The inscription on the edge of the coin is the same as on €2 circulation coins, issued in Lithuania: LAISVĖ, VIENYBĖ, GEROVĖ (FREEDOM, UNITY, WELL-BEING)

Designed by Luc Luycx (common side) and Justas Petrulis (national side).

5,000 pcs of numismatic sets formed from the 2018 issue circulation coins with common national side and the €2 commemorative coins.

€1,5 dedicated to JONINÈS (RASOS) from the series “Traditional lituanian celebrations” 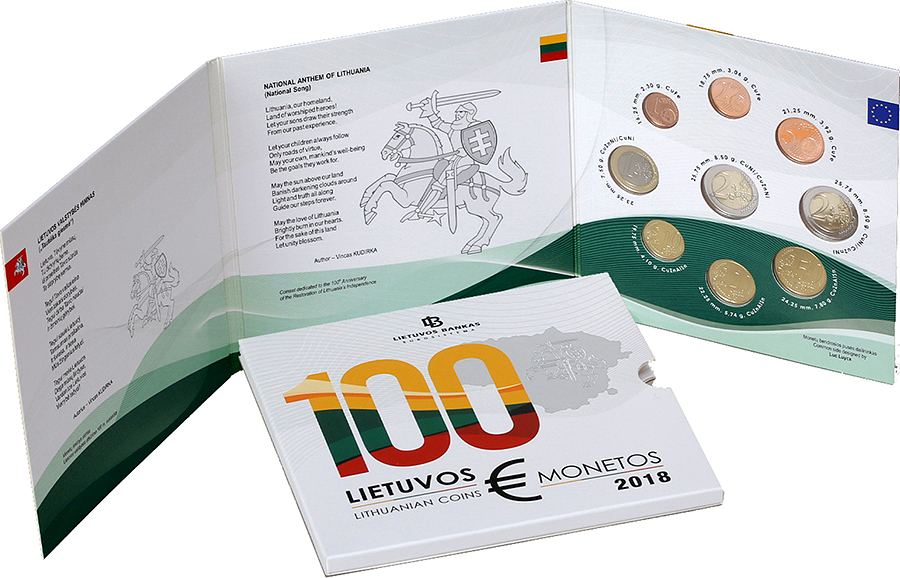 the 100th Anniversary of the Restoration of Lithuanian’s Independence

Also on the 13 February 2018 the Bank of Lithuania is going to issue four collector coins dedicated to the 100th Anniversary of the Restoration of Lithuanian’s Independence: one gold and three silver coins, dedicated to signatories, diplomacy, the legal system, armed forces and militarised organisations.

The parameters of collector coins, dedicated to the 100th Anniversary of the Restoration of Lithuanian’s Independence (diameter and weight):

The edge of the coins is plain. Quality proof. Mintage – 4,000 pcs each. Coins come in presentation boxes. Every capsule of each coin contains an artificial glass case the surface of which features designs of the other coins in the series. Therefore, having purchased any coin in the series, the buyer will be able to see the images of other coins in the series as well. The coins are made in the shape of a ring, interlocked together. The obverse of each coin features an element of the image of Vytis. When all the coins are joined together these elements form a single image of Vytis. Starting from the central gold coin stylised rays extend over all the coins. Reliefs, inscriptions and different types of opaque surfaces featured on the coins are obtained by coin minting tools which are made using the newest laser engraving technologies. 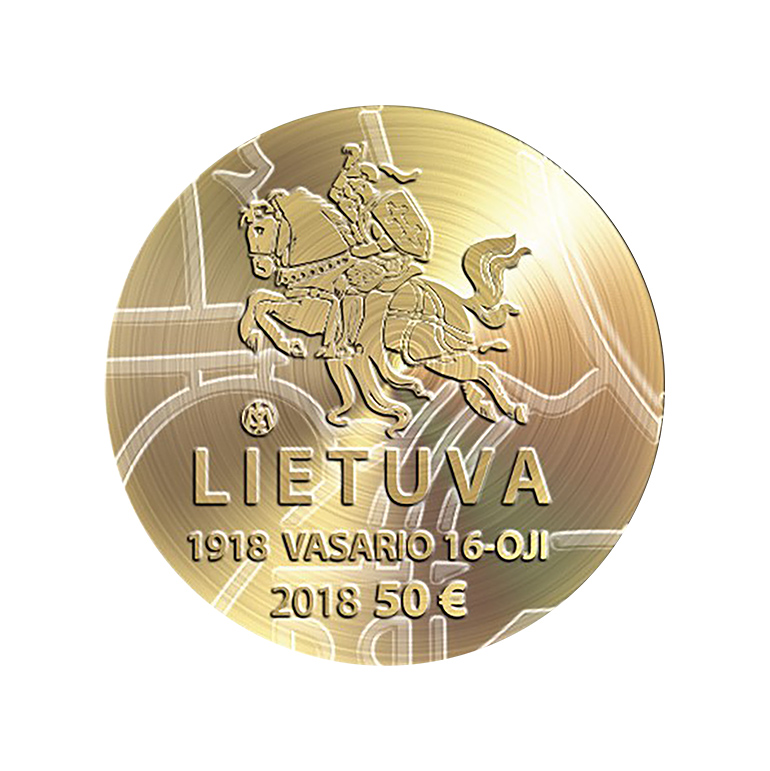 The obverse of the coins bears Vytis, the coat of arms of the Republic of Lithuania, inscriptions LIETUVA (LITHUANIA), 16 FEBRUARY 1918 (1918 VASARIO 16-OJI), the year of issue (2018) as well as the denomination of each coin and the mark of the producer. 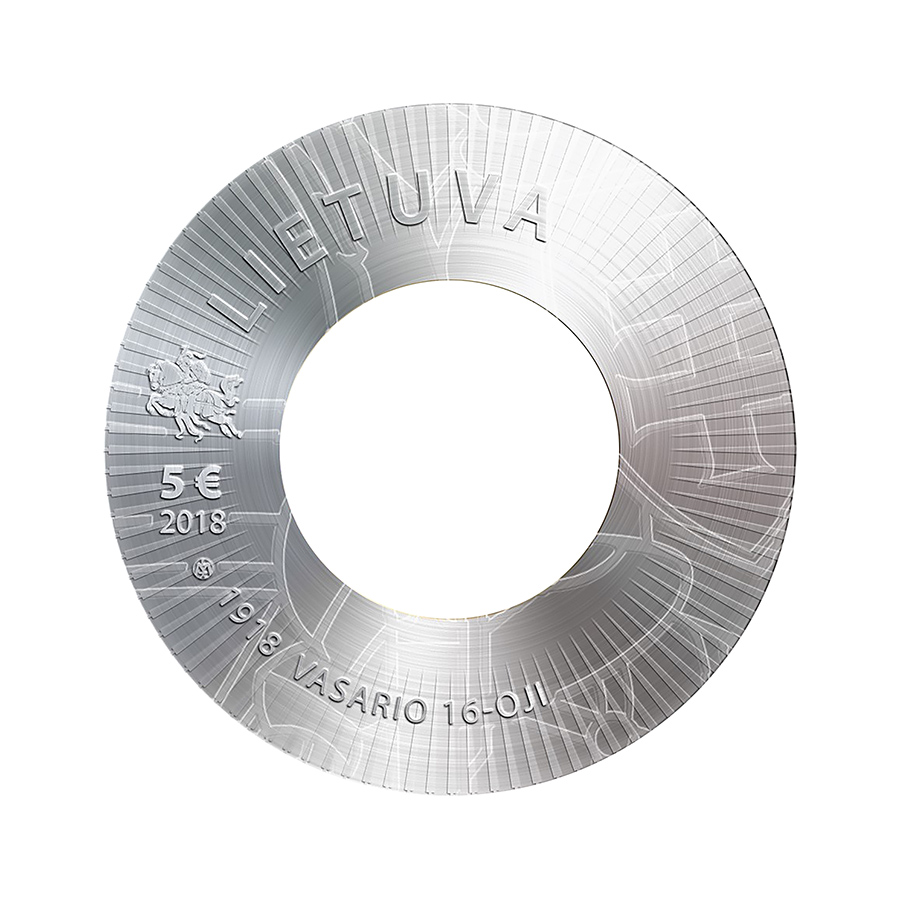 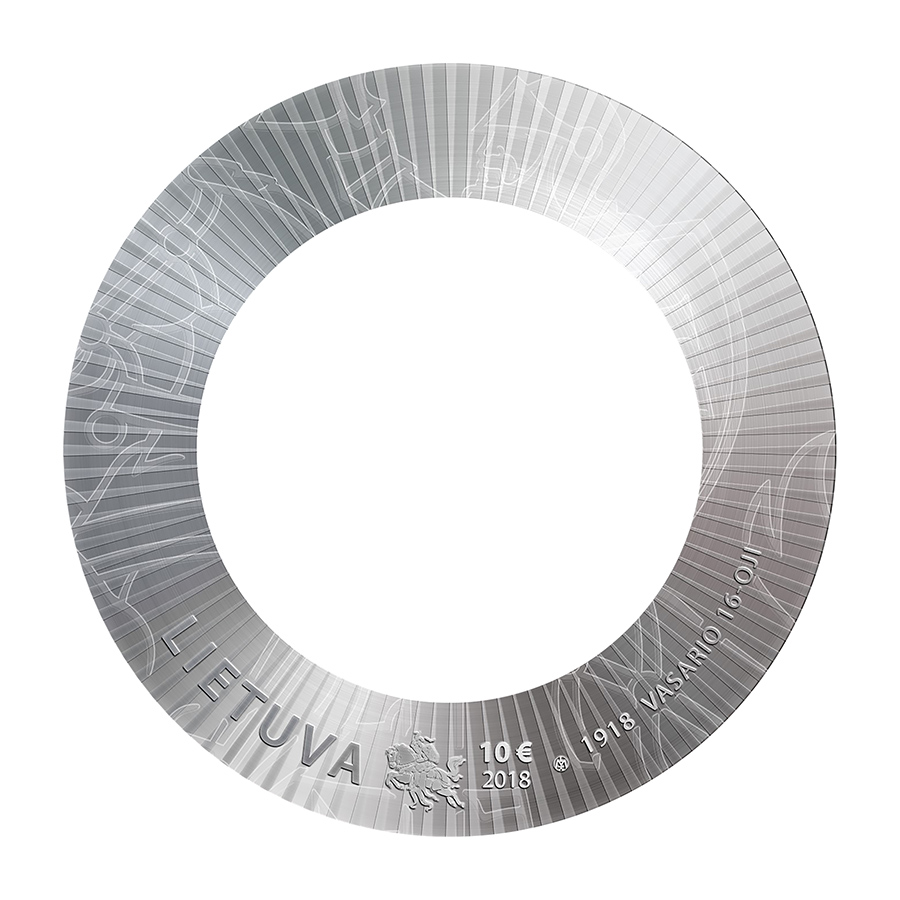 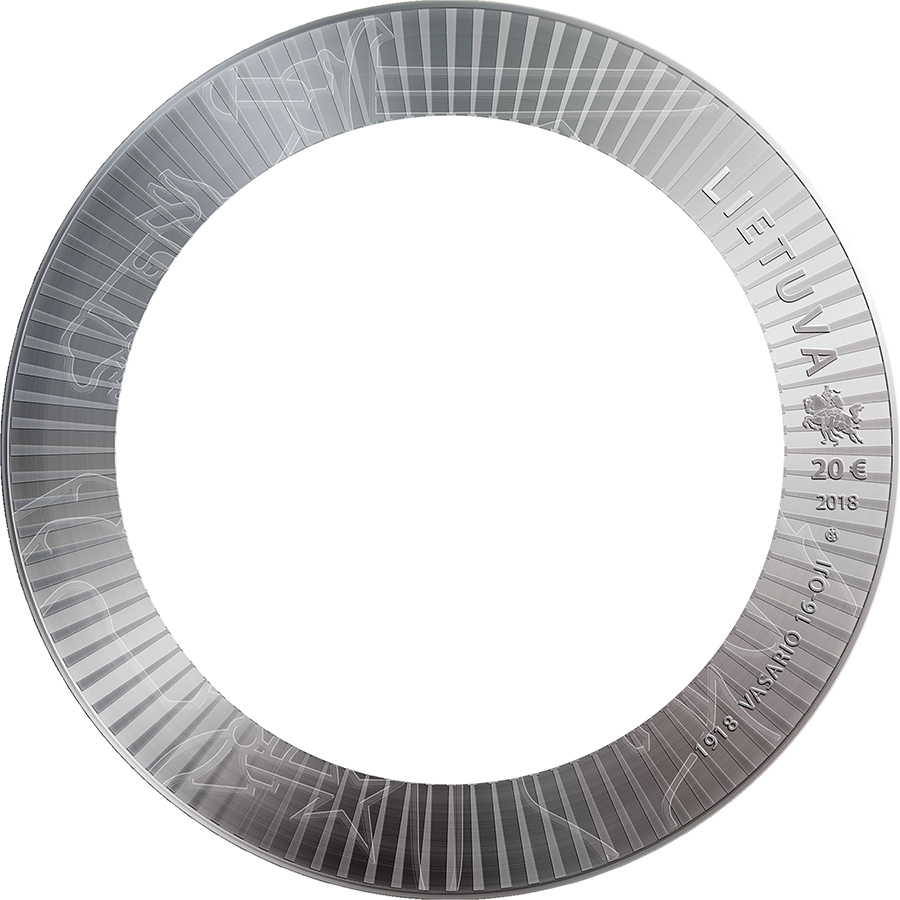 On the reverse of the gold coin dedicated to Signatories – facsimile signatures of the signatories to the Act of Independence of Lithuania who signed the historical document of the Council of Lithuania on 16 February 1918, announcing the re-establishment of the State of Lithuania. The reverses of these coins are surrounded by the inscriptions VALSTYBĖS ATKŪRIMAS, 100 (Restoration of the State, 100).

On the reverse of the silver coin dedicated to the Legal System:

1918 11 02
The fundamental laws of the Constitution of the State of Lithuania LIETUVOS VALSTYBĖS KONSTITUCIJOS PAMATINIAI DĖSNIAI;

1918 12 03
Beginning of the activities of courts and the Lithuanian Bar Association TEISMŲ IR ADVOKATŪROS VEIKLOS PRADŽIA;

1922 08 01
The Constitution of the Republic of Lithuania LIETUVOS RESPUBLIKOS KONSTITUCIJA.

On the reverse of the silver coin dedicated to Armed Forces and Militarised Organisations:

On the reverse of the coin dedicated to Diplomacy:

The selling prices of coins are as follows and the date of issue:

All the coins will be issued to circulation on 13 February 2018.