Finance Minister Apisak Tantivorawong said Wednesday morning that new coins, to go out on Chakri Day, which celebrates the dynasty that has reigned over three centuries in Thaïland, will replace the existing coins with portrait of the late King Bhumibol. “We estimate that we will replace the current coins within four to five years. During this time, citizens and collectors can start collecting the old coins,” Apisak said. Apisak said both versions of coins will remain legal tender. On different denominations, King Vajiralongkorn is depicted in either the military garb of the First Infantry Battalion, or Kingsguard, or in the uniform of a royal retainer during the reign of Rama V. 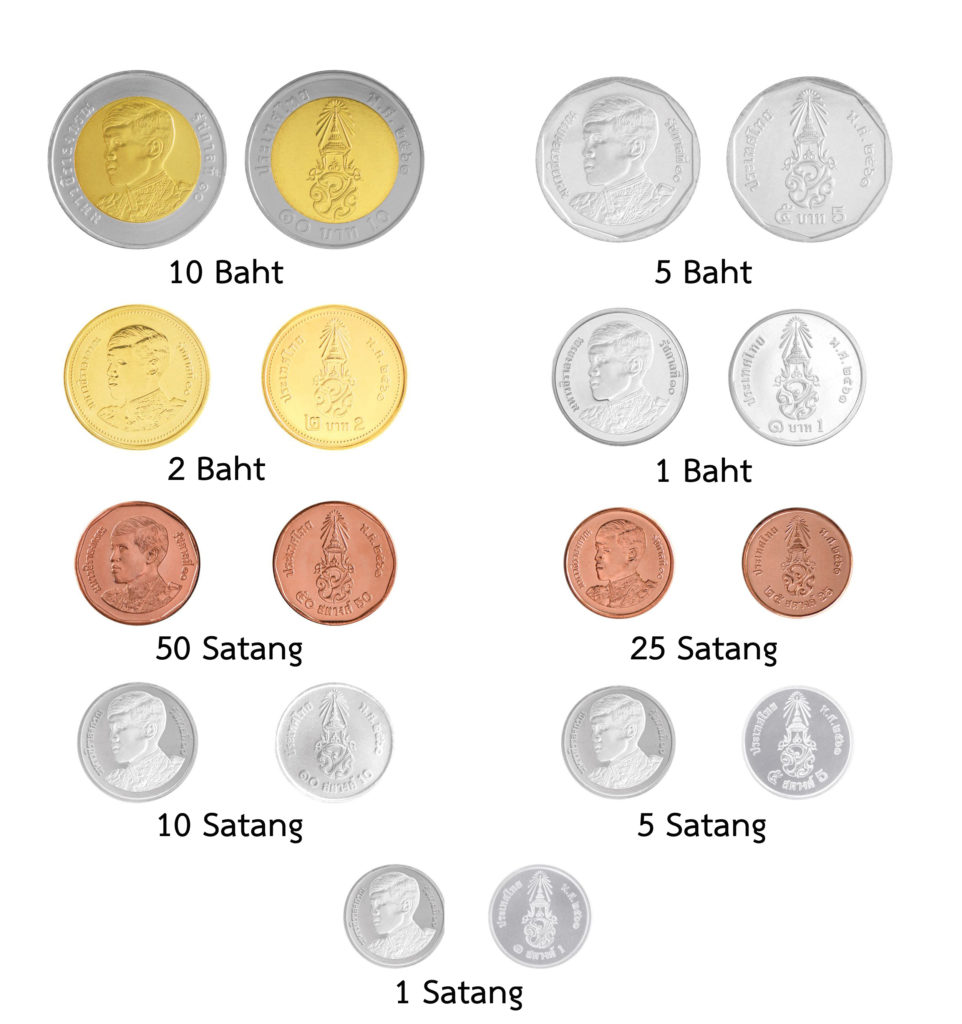 Since the new coins are identical in size and weight, vending machines should have no problem receiving them. However, he expects the expansion of digital banking to see them used less in the future. This occurs a reduced demand and he predict a saving of over 10 billion baht in minting expenses for tax payer. 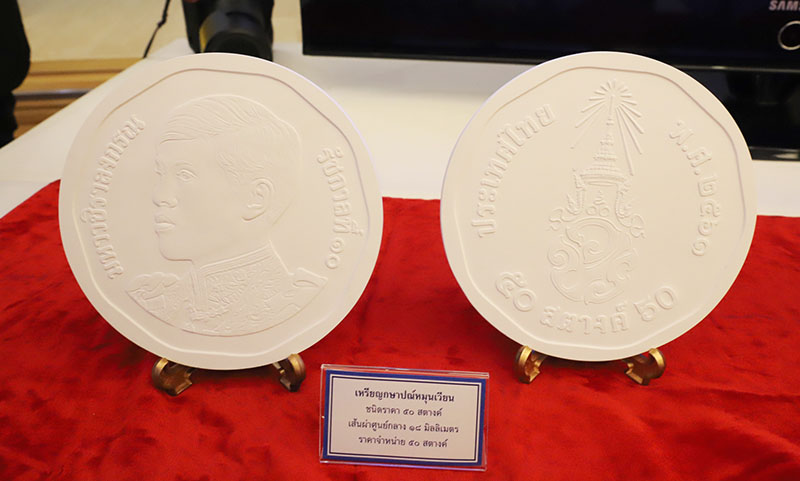 The new coins will be put into circulation on Chakri Day, according to treasury Director-General Patchara Anantasilp. Within the year, he estimates more than two billion Rama X coins would be in use.

All denominations bear Rama X profile, looking to the right. The three smaller face values won’t be introduce in circulation and will be limited to official use, for collectors in 2018 annual BU and proof coinsets. 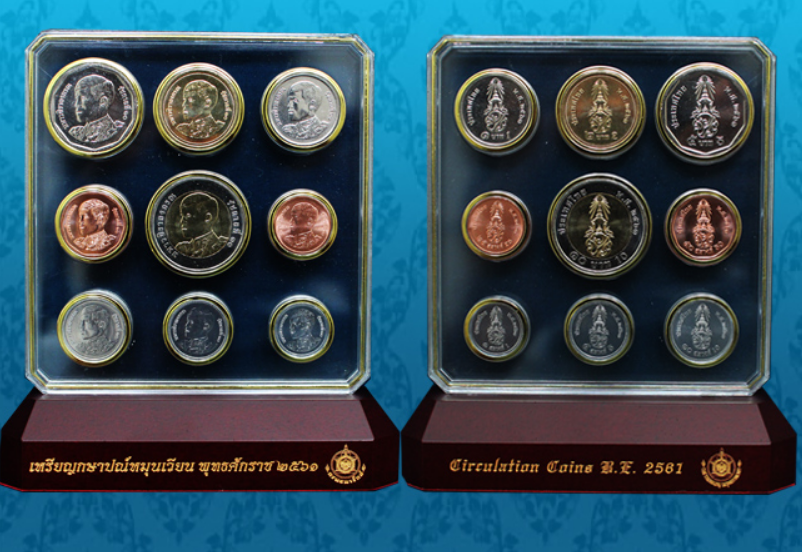 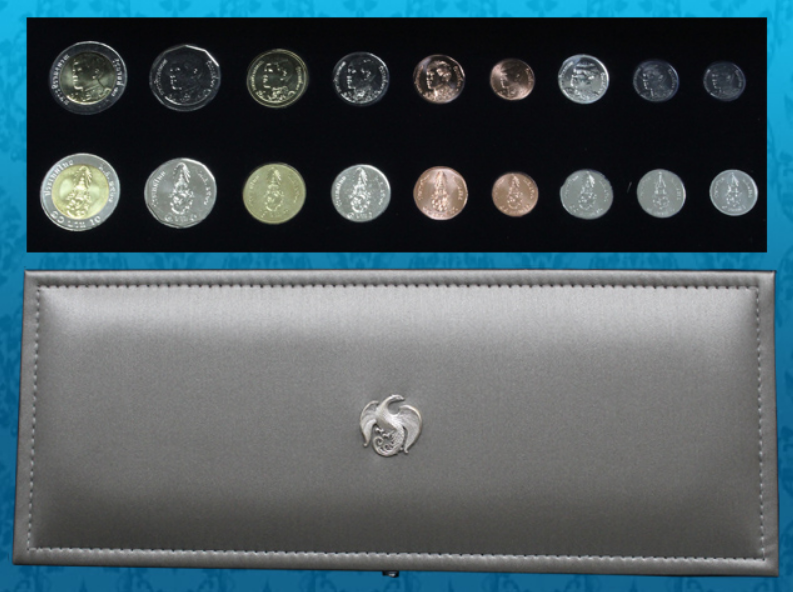