2019 german minting program with an amazing surprise for collectors!

The Federal Ministry of Finance plans to issue five €20 silver coins, three gold coins, a €5 collector coin with polymer inner ring and a €2 commemorative coin in 2019.

In addition, for the first time in the history of German collector coins, the issue of a €10 coin with a colourless polymer ring is planned.

The coin “In the Air” will be issued on April 4th 2019 and marks the beginning of a three annual coins series entitled “Luft bewegt” (The Air Moves) covering years 2019 to 2021.

The final decision has been made by the Federal Council of Ministers. 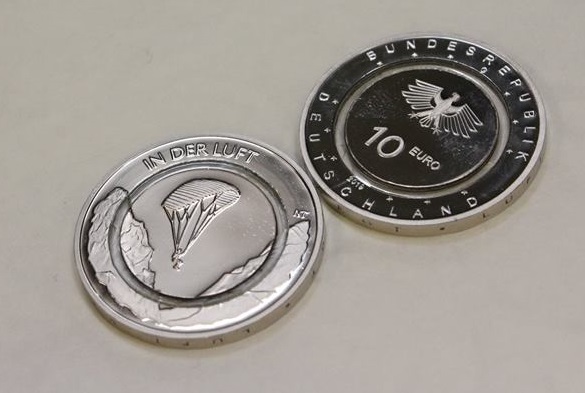 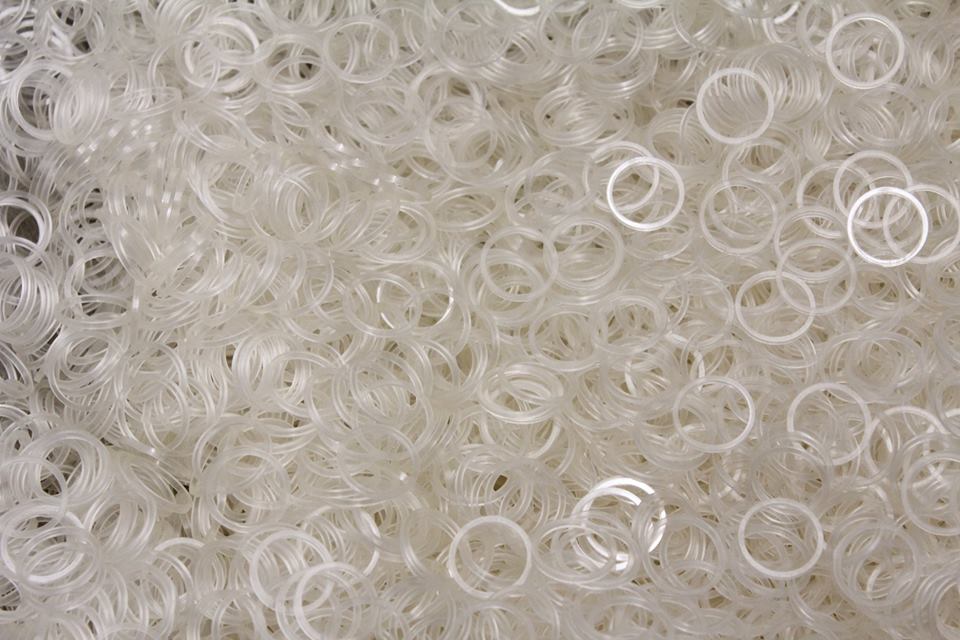 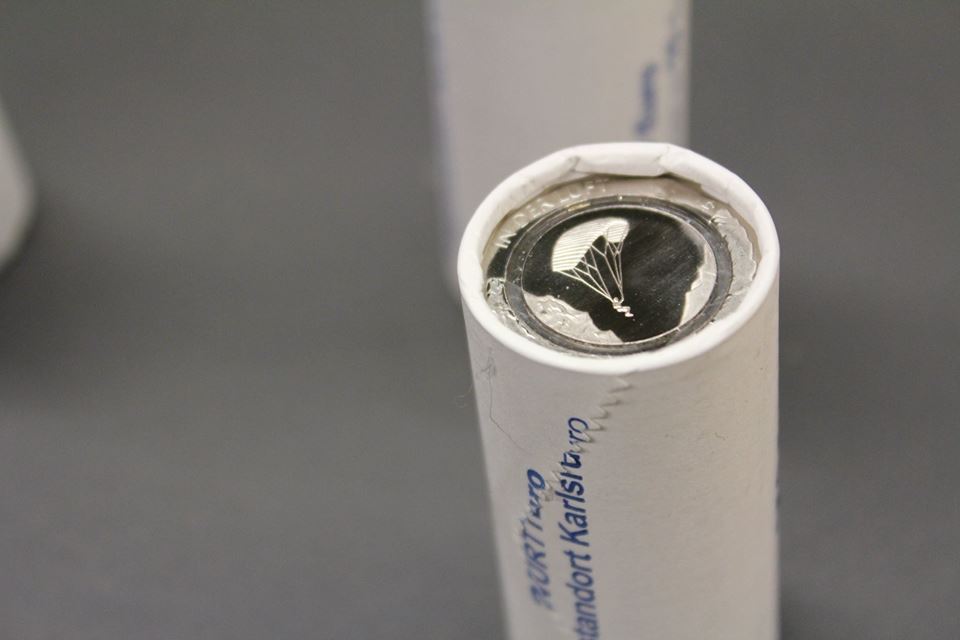 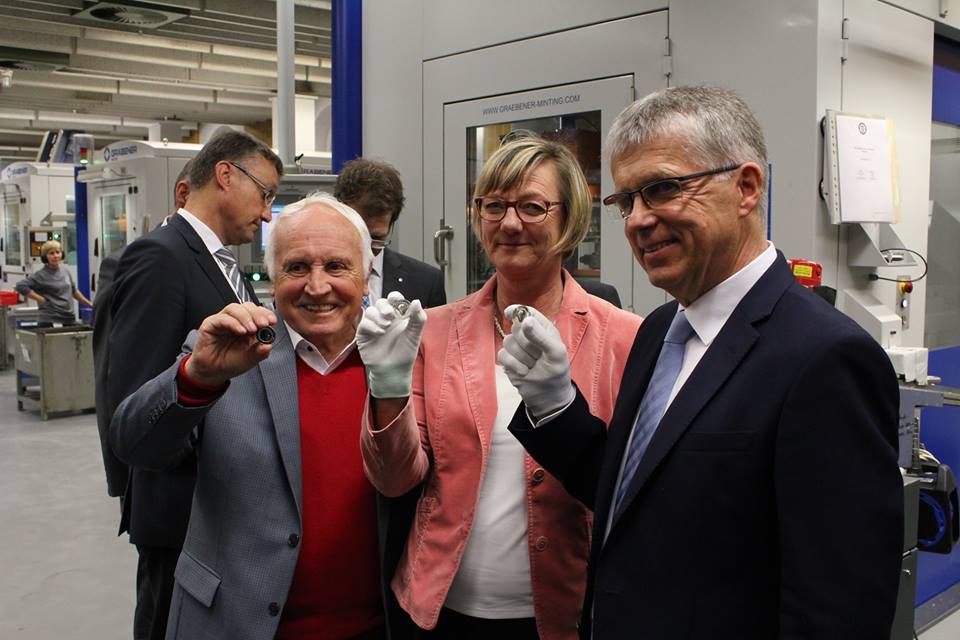 The 20 euro silver coins cover three themes  linked directly or indirectly to the Weimar Republic and that will be 100 years old in 2019:
– 100-year Constitution of Weimar (August 2019) 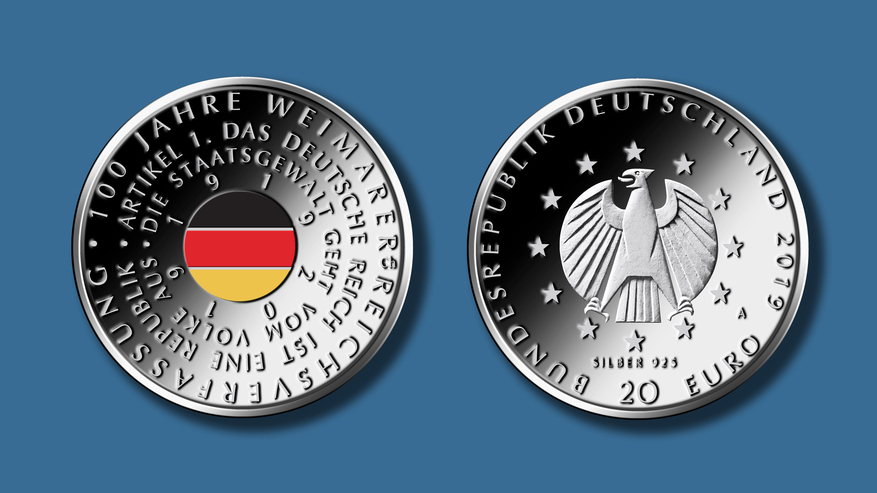 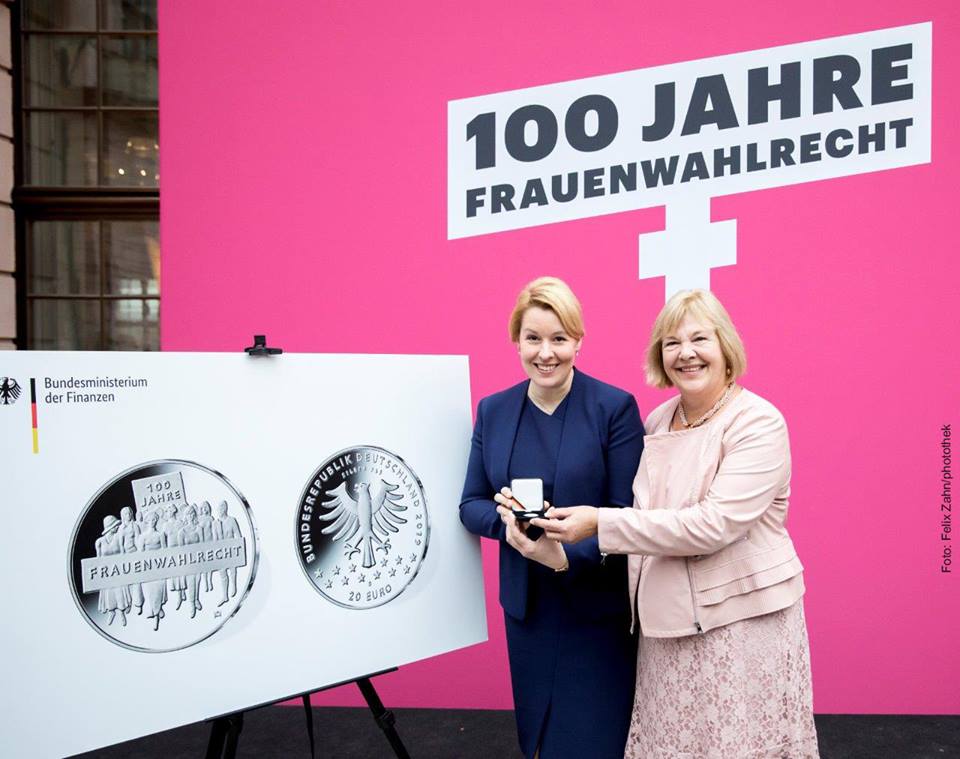 In 1919, the post-war period and the end of the monarchy encouraged many political, economic and cultural developments in Germany. Thus was born the first German democratic constitution, the “Weimar Reichsverfassung”, in which women’s right to vote was anchored for the first time.
At the time of the new beginning, the Bauhaus in Weimar brought together the new socio-political mentality, industrial production methods linked to crafts and artistic approaches in an innovative international academic teaching and a new architectural style. 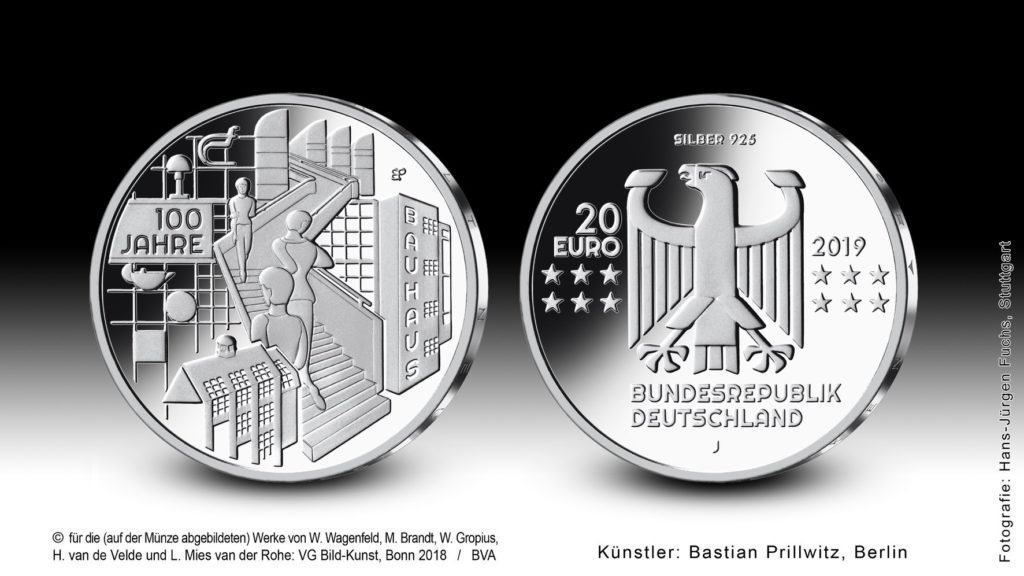 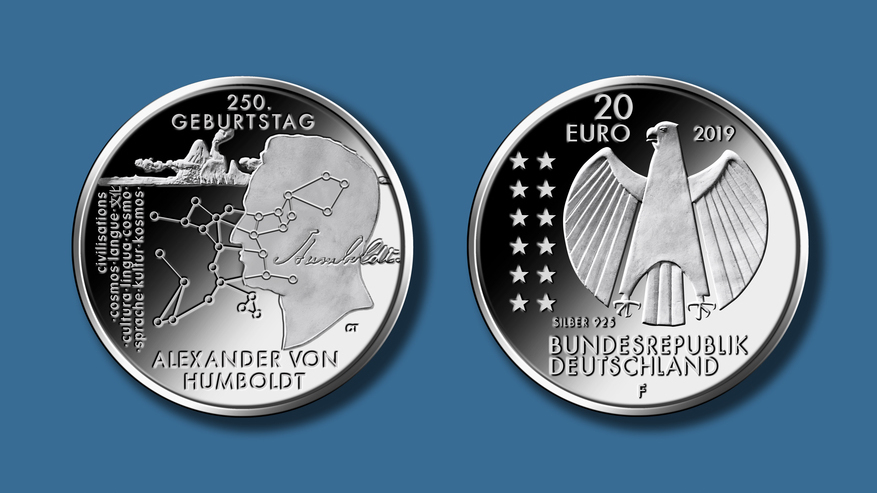 For the three gold coins, the started series will continue with the following issues: 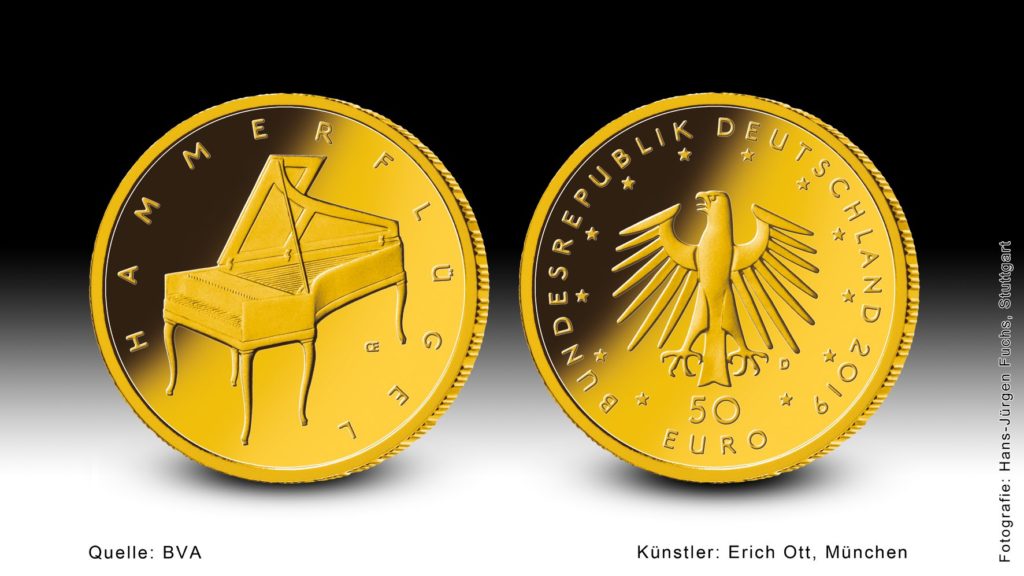 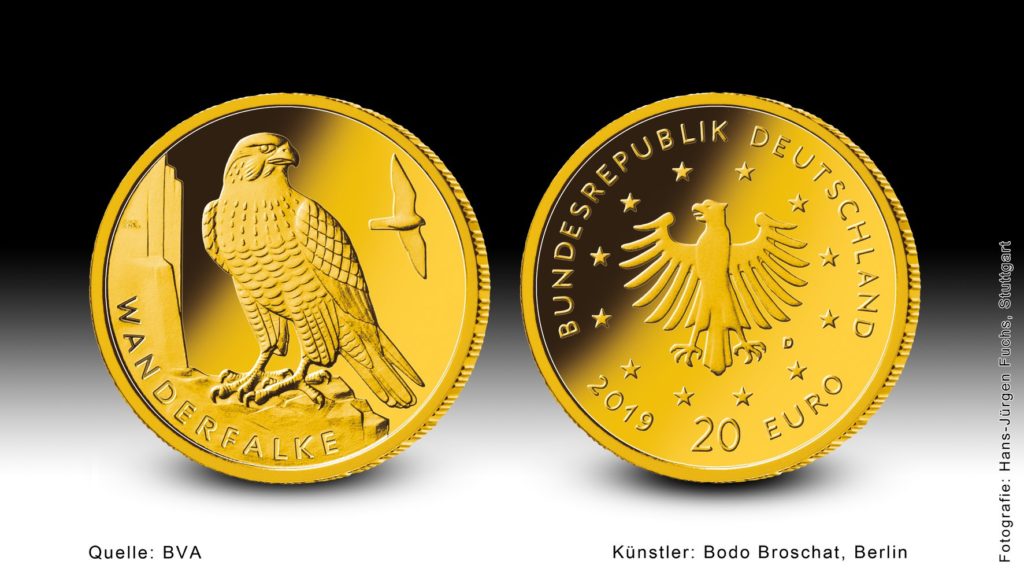 €5 coin of climat series – with a green polymer ring

In the “Länder” series, the €2 commemorative coin is dedicated to the Bundesrat (Federal Council) representing the 16 Länder of Federal Republic.