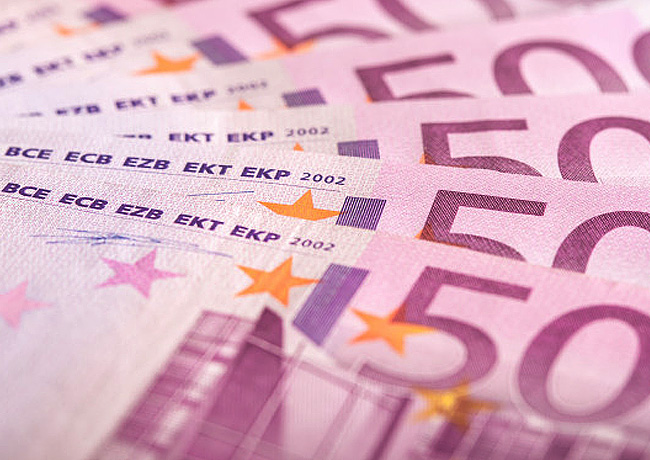 After 17 years of existence, the production of 500 euro banknotes will officially be closed on January 27th. The European Central Bank had made a decision in May 2016 on its outcome. 17 of the 19 european central banks will stop issuing the largest denomination in the euro banknote range.

The only left countries that will continue to print a €500 banknote are Germany and Austria, but just until April 2019! These 2 countries are still in favour of cash payments, which represent 80% to 85% of their transactions. Germany was also at the initiative of the creation of this banknote, which was intended to replace the almost equivalent banknote of 1,000 Deutschmarks.

The ECB specifies that the 500 euro note will remain legal tender and may therefore continue to be used as a method of payment. For the moment there is no deadline for exchanging banknotes. It will be possible to use them until an undetermined date.

The distribution of other currencies 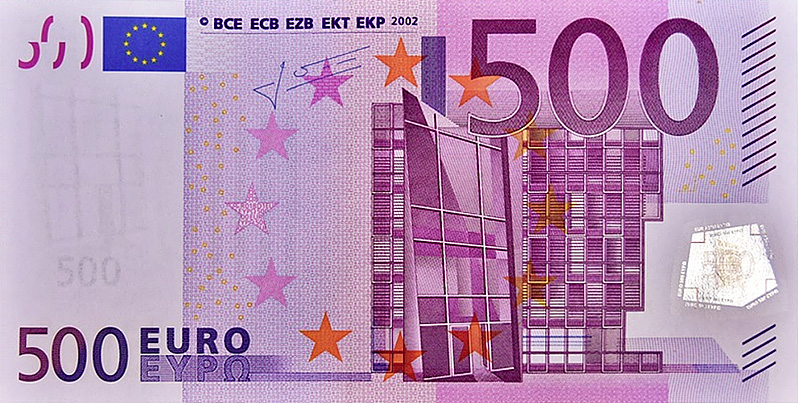 This predominantly purple note measures 160 × 82 millimetres. It represents an arch of modern architecture on the front and a bridge of modern architecture on the back (20th and 21st centuries). The €500 banknote is protected by a holographic chip, a colour-changing number, a EURion constellation, a watermark, microprints, ultraviolet ink, relief printing, security thread, micro-perforations, an incomplete number (visible by transparency) and a serial number.

The cause of disgrace

This large denomination is accused of being used by petty and organized crime, for money laundering, the financing of illegal activities and terrorism. This accusation is partly real, because a large part of outlaw crime has long used “2.0 money” and electronic transactions, including Bitcoin.

This banknotet has not really found its place in France and french merchantst have always difficulties to accept them as means of payment . It is unsuitable for usual transactions because, in France, we have a limit value for cash payments that has never allowed the full use of the €500. Germans and Austrians do not have this limit.

Which 500 euro banknotes to keep?

If you want to keep one of these banknotes in the hope that their value will rise, you will have to be patient! First of all, we advise you to keep mainly new ones. Due to their very limited use, they are more easily found in the best numismatic condition (never folded). Then keep the banknotes with the first serial numbers and the very last ones in priority. There are also countries where €500 is rare, for example:

NUMISMAG has recorded some recent transaction prices, more than 6 months after the announcement of the end of the production of the €500 banknote. This gives an idea of price’s evolution on the collector’s market.

Even if this note is no longer produced, it is still widely used as a reserve currency, including in European countries that have not yet made euro changeover and outside the European Union. Because in many countries, companies and especially households have no confidence in their own national currency and in their local bank.

Therefore many of them keep their cash savings at home. For this use, the €500 note is an excellent tool. And not all the people who hoard at home are members of mobs, whether the cash critics like it or not…

The cash payment attacked by both sides

At the top of the banknote range, the €500 will disappear, but perhaps also the €200 in the longer term, despite the new denomination that will be issued in 2019. She could be the last one. Indeed, in Brussels a discussion was held on the subject. On the other hand, the 1 and 2 cent coins are disappearing, as some countries have deleted these two coins. Countries that continue to manufacture should eventually follow the same approach, as they are bearing the cost of manufacturing the 1 and 2 cent coins that circulate in countries that no longer issue them.

The European media regularly inform us about the fact that Europeans are gradually abandoning cash as a payment method and that the attractiveness of credit card transactions is constantly increasing. However, according to Banque de France statistics, cash transactions increased by 4% in Europe and by 7% worldwide! 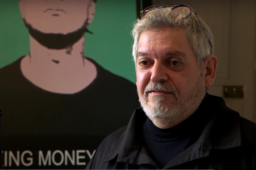 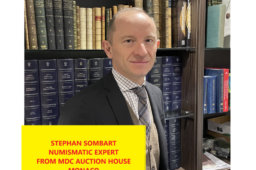