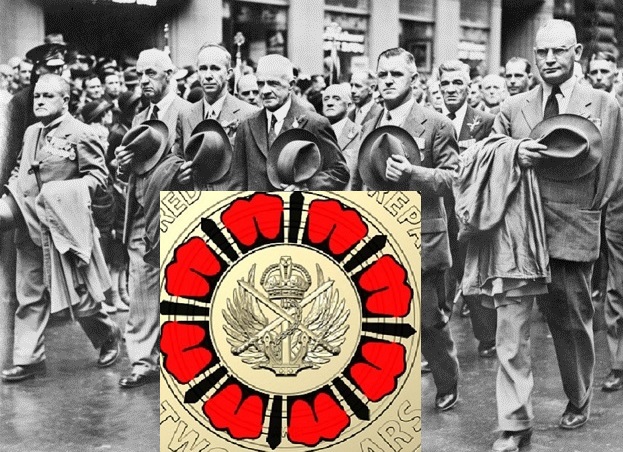 “The coin is an enduring acknowledgement of vital efforts to provide support to Australian service people, while at the same time commemorating a century of service,” said the Royal Australian Mint CEO, Ross MacDiarmid. 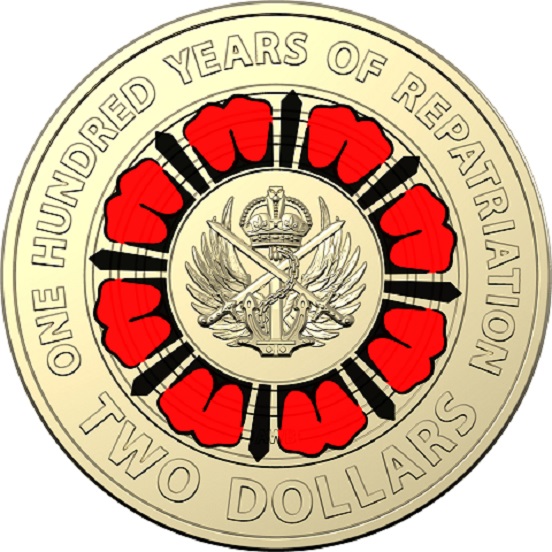 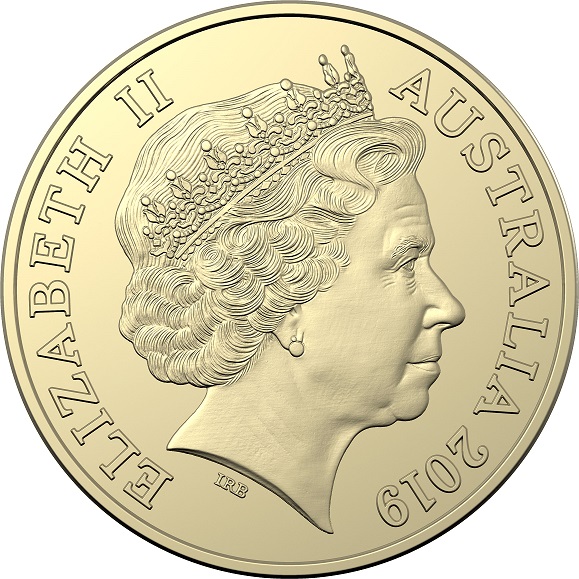 The centre of the coin depicts a graphic element taken from the First World War ‘Returned from Active Service’ badge.

“As these coins begin to circulate across the country ahead of Anzac Day, we hope the coins will contribute to our nation’s memory of the sacrifices made by service people in this country,” said Mr MacDiarmid. 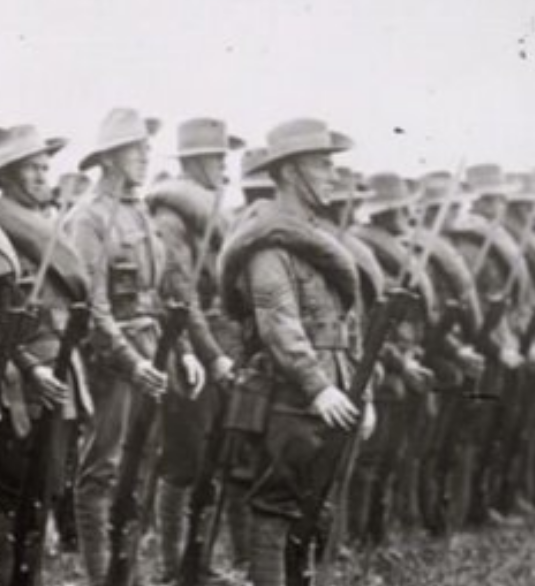 Australian troops, before Battle of FORMELLES 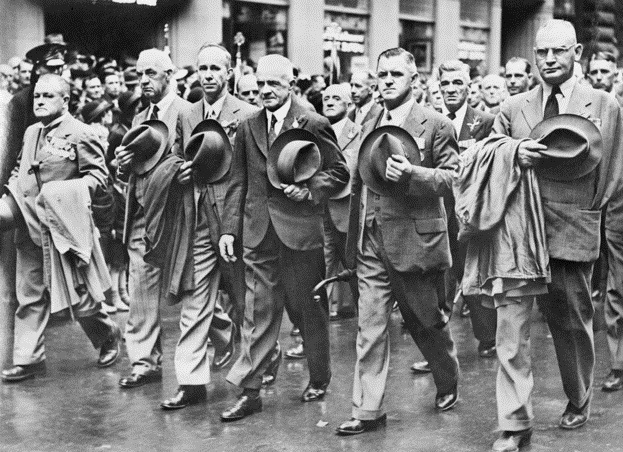 “A century later, the now Department of Veterans’ Affairs has continued this legacy, providing essential support to defence force veterans and their families.”

The First World War ‘Returned from Active Service’ badges were issued to returning Australian soldiers between 1914 to 1919; the badge depicts the St Edward’s Crown with the rising sun.  Below is a scroll with the text ‘AUSTRALIAN MILITARY FORCES’.  Symbolically, the inclusion of this badge represents the commencement of the repatriation.

The badge featured on the coin is framed by a circular colour print depicting black arrows and red and black petal motifs.  The arrows, inspired by the iconic Rising Sun, represent the journey home of Australian service personnel over the last 100 years.  The petals represent the Flanders Field poppy, an iconic symbol of remembrance, with each petal symbolising the six states and two territories of Australia.