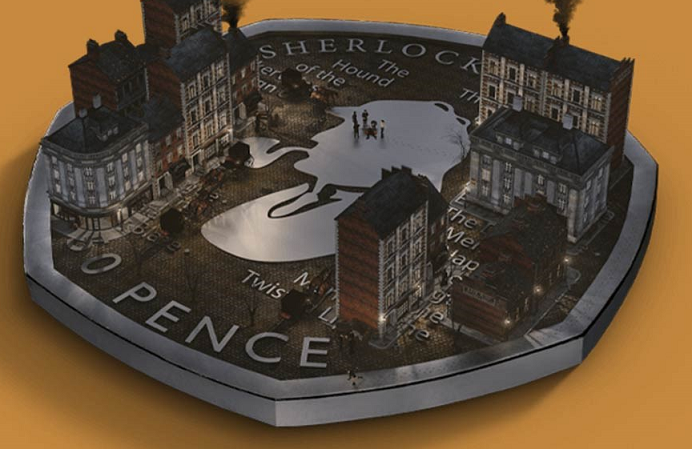 The Royal Mint will be commemorating 160 years since the birth of Sir Arthur Conan Doyle, with a coin dedicated to his most famous creation – the detective Sherlock Holmes.

The sleuth’s profile, complete with pipe and deerstalker will appear on a 50p piece surrounded by the names of his most popular adventures. The designer of the coin – Stephen Raw – chose to create a design that requires a magnifying glass to read the names of these famous cases, hoping to bring out the “inner detective” of anyone who finds the coin in their change. 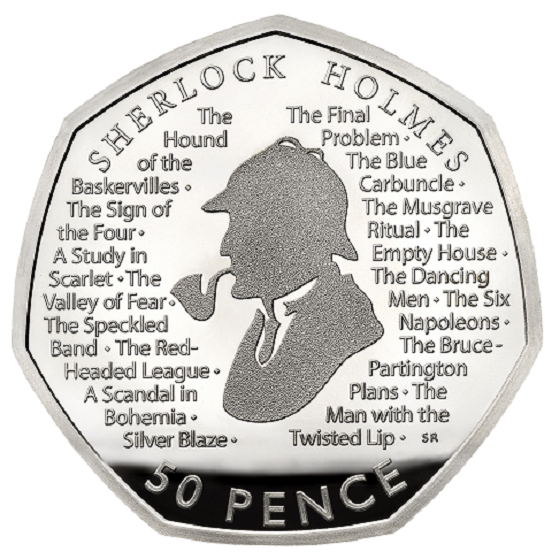 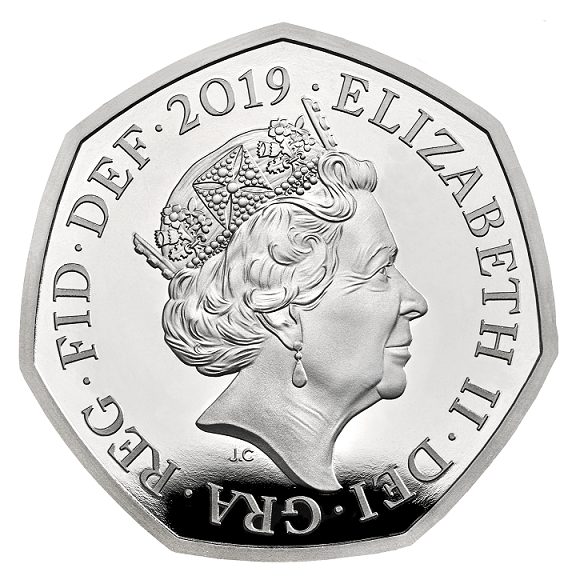 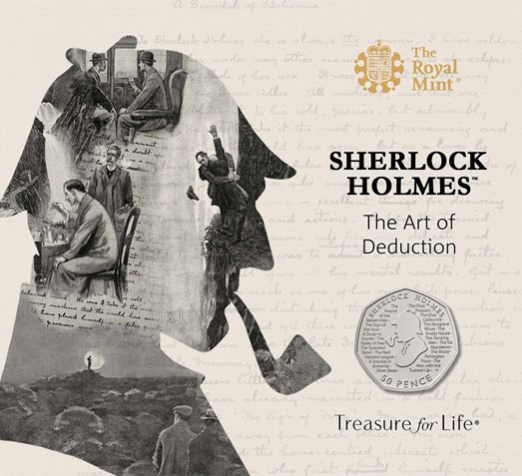 The character of Sherlock Holmes has inspired countless films, video games, radio plays and TV series. In addition to creating one of the world’s most famous fictional characters, Conan Doyle also highlighted how important fingerprints could be as a type of evidence – with a fingerprint being mentioned in the 1890 story, The Sign of the Four. Scotland Yard would not begin to use the now iconic technique until 1901. 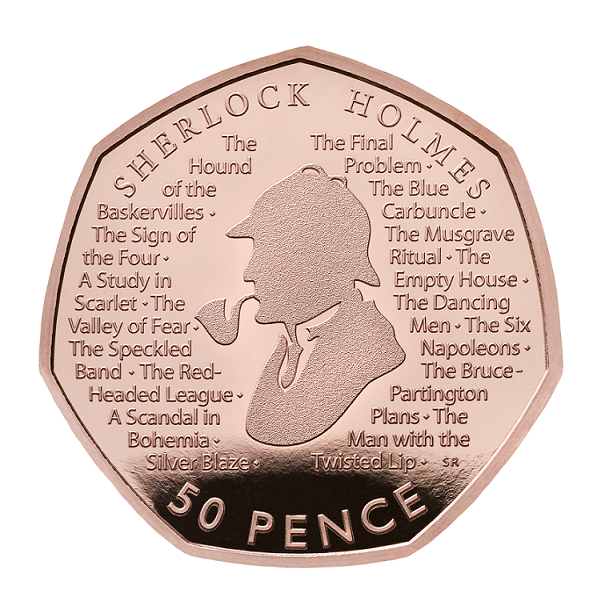 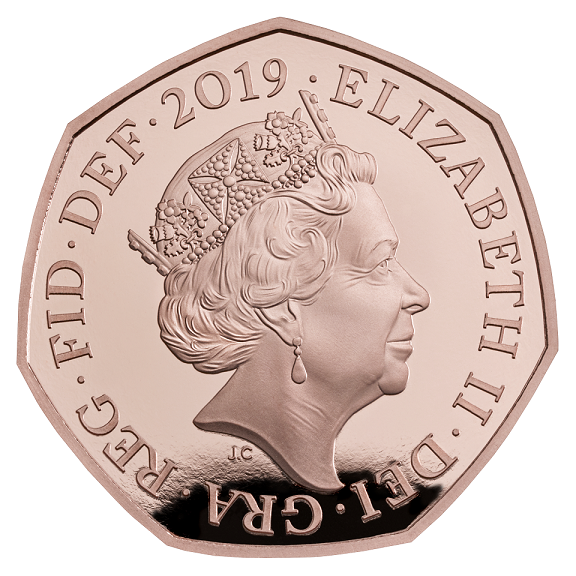 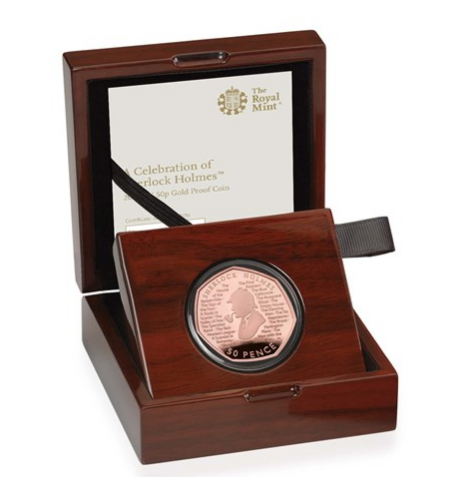 Era appropriate coins are mentioned throughout the Sherlock canon. One such example can be found in A Scandal in Bohemia, where Holmes was given a Sovereign by Irene Adler for being a last-minute best-man at her wedding. Perhaps this 50p will find its way into a future story…

Stephen Raw, who designed the coin said: “Growing up in London in the 1950s and 1960s, my father would often take a short detour in the family car to drive down Baker Street to see where Sherlock Holmes had lived. I love all the stories – in my design for the coin I have listed the most popular of those adventures but by necessity have kept the words very small. I hope it will encourage the ‘inner detective’ in those who are intrigued by the coin. Naturally, the only way to solve ‘the mystery of the text’ is by using that essential piece of equipment always carried by the intrepid sleuth: a magnifying glass”.

Nicola Howell, Director of the Consumer Division at The Royal Mint says: “We are all huge fans of Arthur Conan-Doyle at The Royal Mint, which makes us all very happy to honour him with his own

coin. It is rare for an author’s creation to endure for over 160 years but as the number of visitors paying homage to the detective at 221B Baker Street shows, Sherlock’s appeal shows no signs of slowing down. We hope like him; our coin inspires some new detectives.” 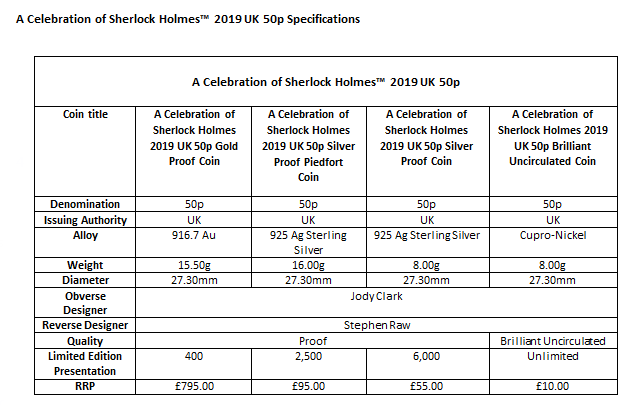