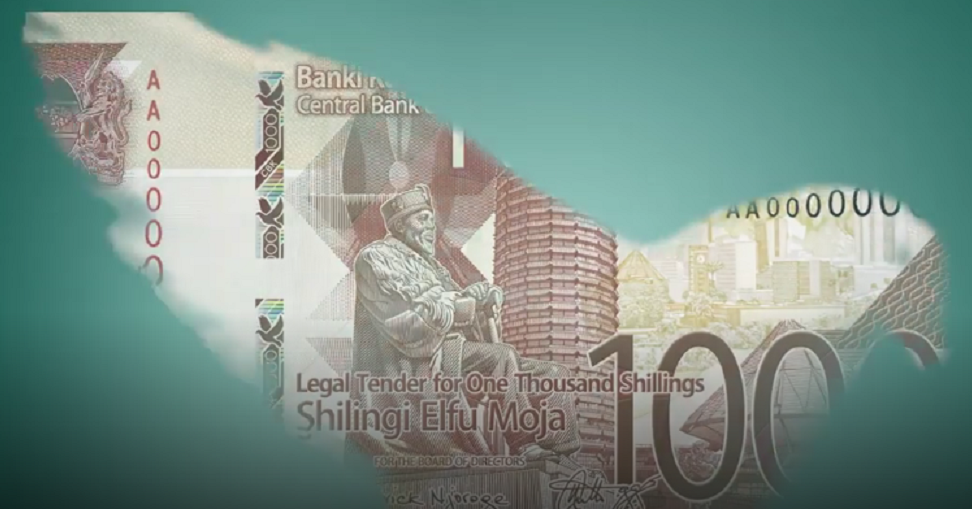 Governor Njoroge of CBK announced the issuing of a new banknotes series and told that the new banknotes have a unique theme and security features and will have various images, including the iconic KICC, the big five wildlife and will be easy to use by the visually impaired. 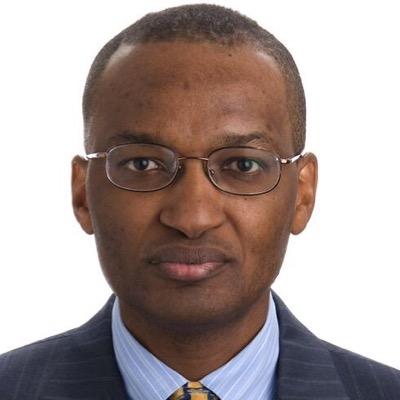 “After launching the new coins, the matter of the New Generation banknotes still remains, that is, the issuance of banknotes that are consistent with the 2010 Constitution. While the Constitution provides guidance on the features and elements that may be depicted, CBK also invited the public to provide their views on the design elements. Having consulted widely, CBK considered and selected

the most appropriate elements—the design features that best meet CBK’s technical requirements, serve the public aspirations, and capture the spirit of the Constitution.”

A few words on the new banknotes are in order. The new banknotes bear a significant aspect of our nation, and like the coins, will serve as a means of passing knowledge, conserving culture and promoting our global uniqueness.

All banknotes bear the image of Kenyatta International Conference Centre, one of the most iconic and recognisable landmarks in our country. 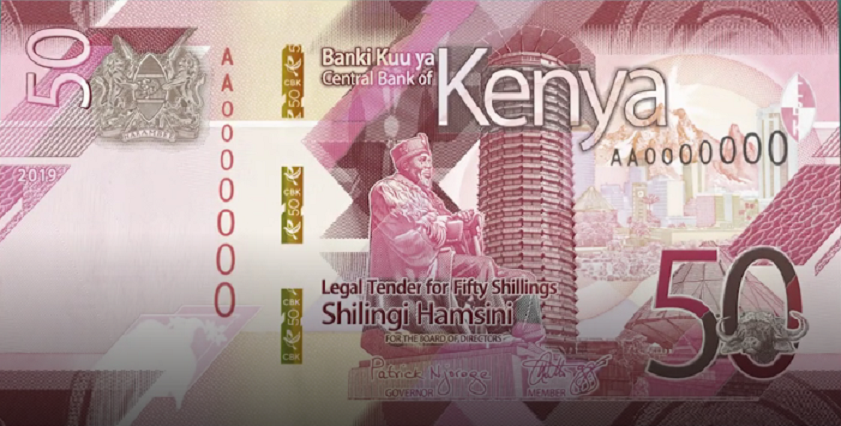 The banknotes also embody each of the big five; nyati, chui, kifaru, simba, and ndovu. Each banknote has a unique theme to show the richness of our people and nature in our beautiful Kenya: 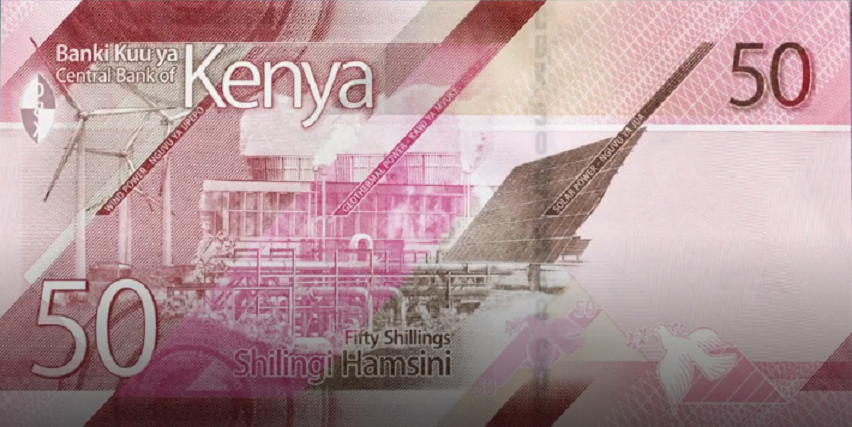 These are the drivers of a Newly Reborn and Prosperous Kenya. Additionally, for the first time, the new banknotes bear features that make them more accessible to the visually impaired members of our society. In the coming days, CBK will roll out an awareness campaign to educate the public on the features of the new banknotes. 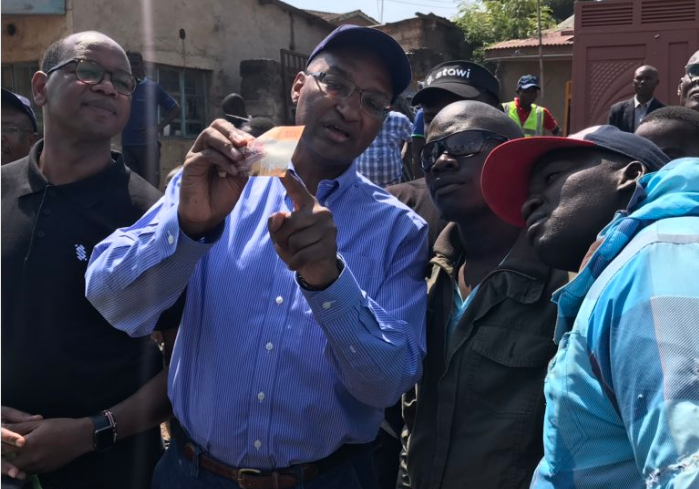 He said CBK is increasingly concerned by the emergence of counterfeits which jeopardize proper transactions and the conduct of commerce in Kenya’s currency.

“We have assessed the grave concern that our large banknotes particularly the older Sh1000 shillings series. They are being used for illicit financial flaws in Kenya and even other countries in the region,”  explained Patrick Njoroge.