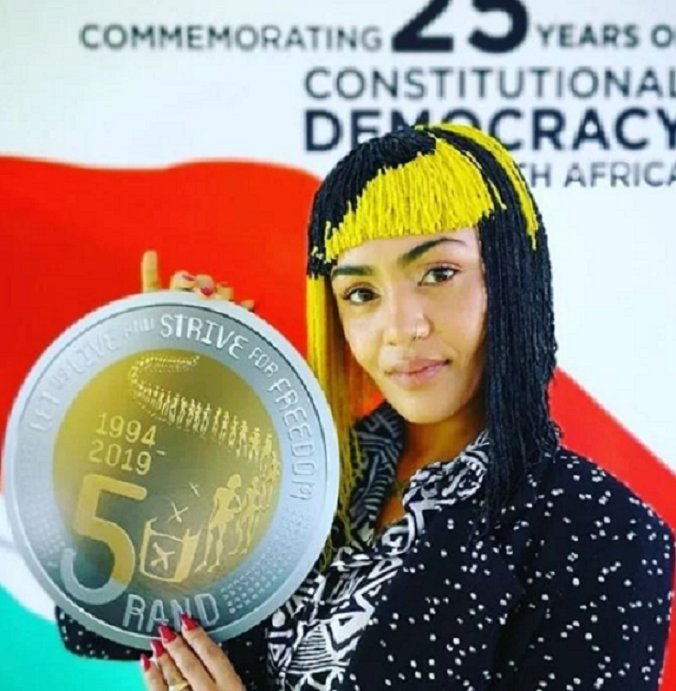 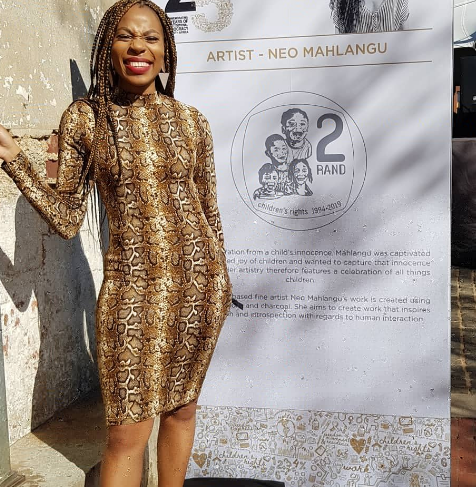 Governor Lesetja Kganyago unveiled the designs of the new circulation coins, which include five new R2 coins and a new R5 coin. These coins will be released over the next few months.

The coins mark the first time that members of the public participated in developing the themes for the coins. ‘Born frees’ (those born in a democratic South Africa) were invited to provide their views on democracy, freedom and culture. Their perspectives, many of which are aligned to the rights enshrined in the Constitution, influenced the design concepts. These concepts were considered by a panel of experts in finalising the designs.

The outcome of this work was the introduction of five new R2 circulation coins, depicting five different rights in the Bill of Rights, as well as a new R5 circulation coin featuring the design of a ballot box and a long queue reminiscent of South Africa’s first democratic election in 1994. 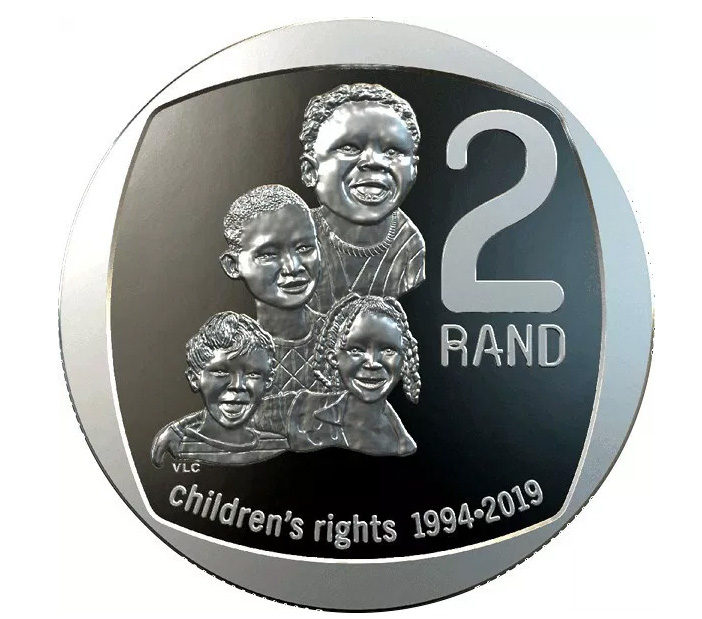 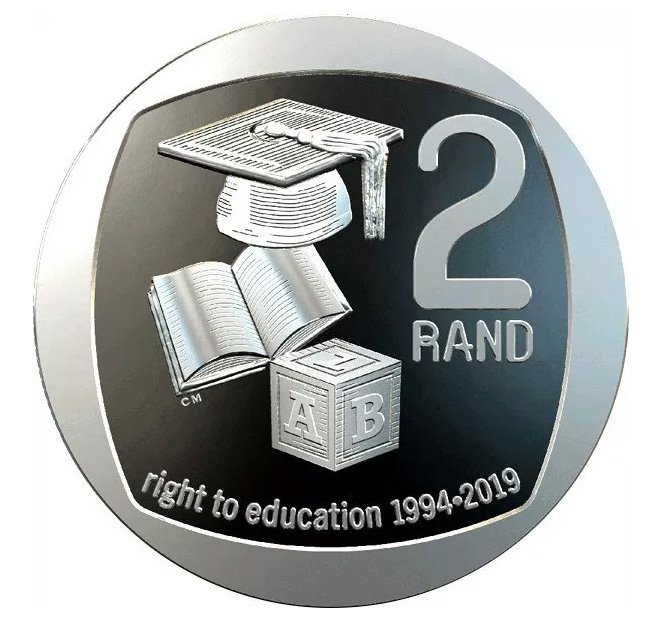 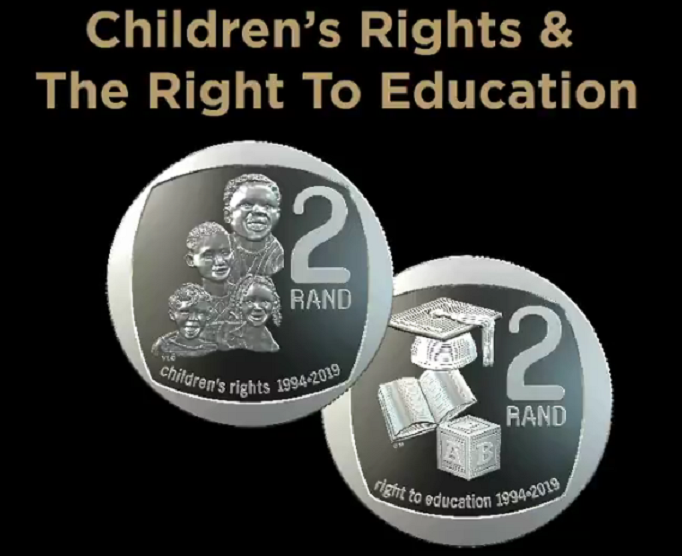 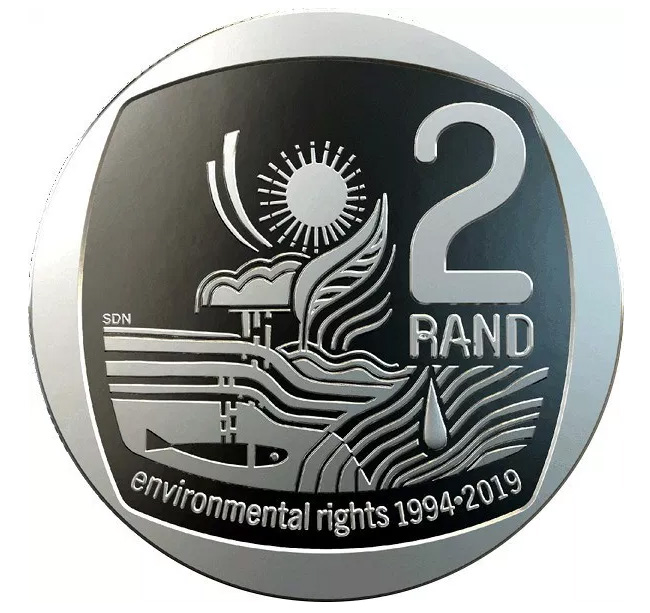 R2 ‘Right to Movement and Residence’ by Rasty Knayles 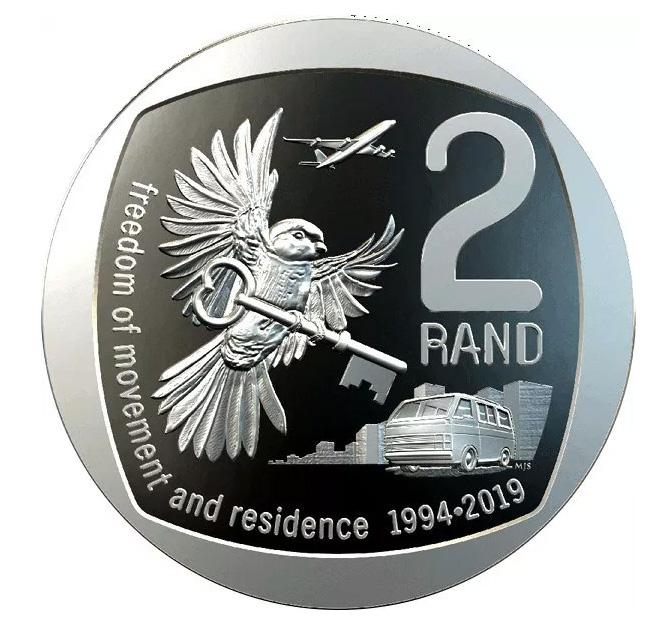 R2 ‘Freedom of Religion, Belief and Opinion’ by Peter Mammes 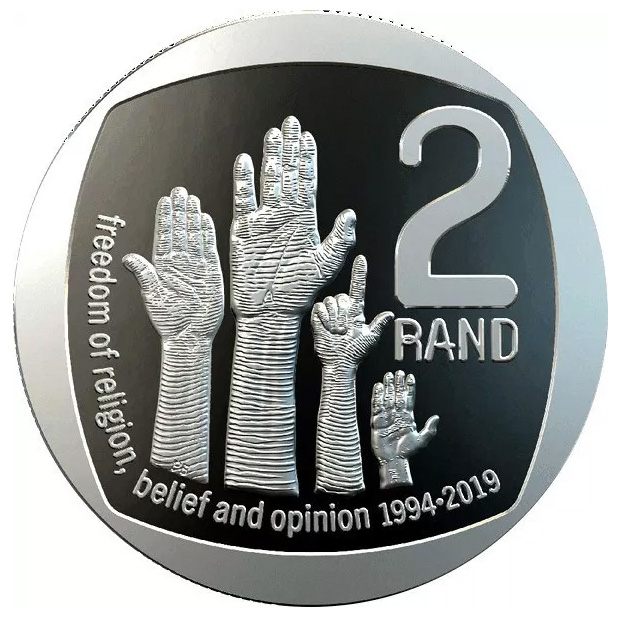 R5 ‘Let us Live and Strive for Freedom’ by Lady Skollie 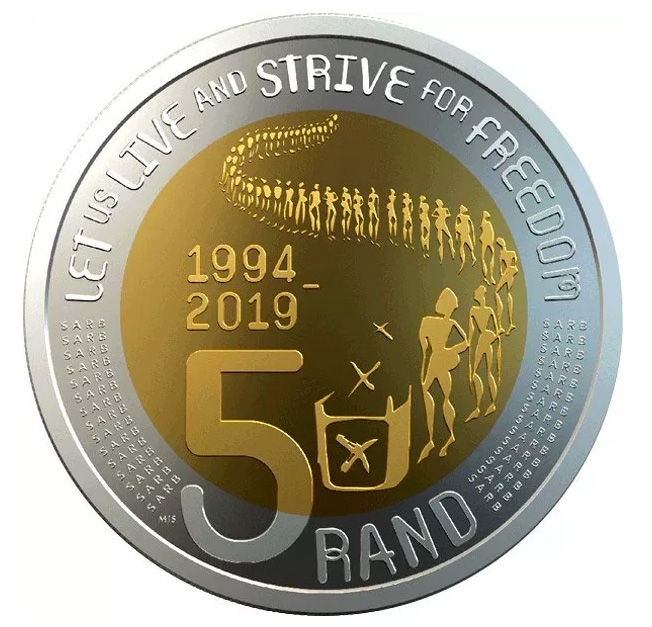 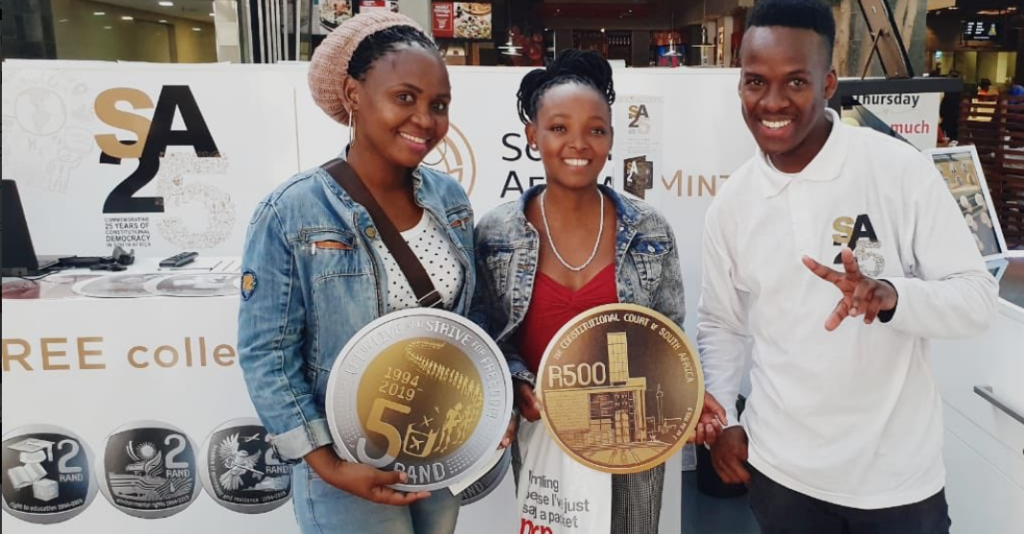 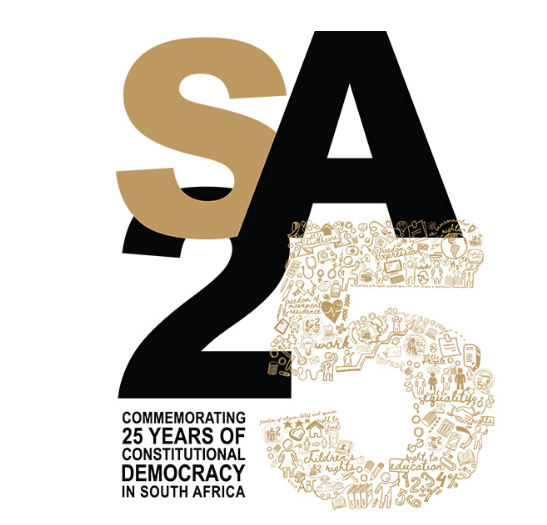