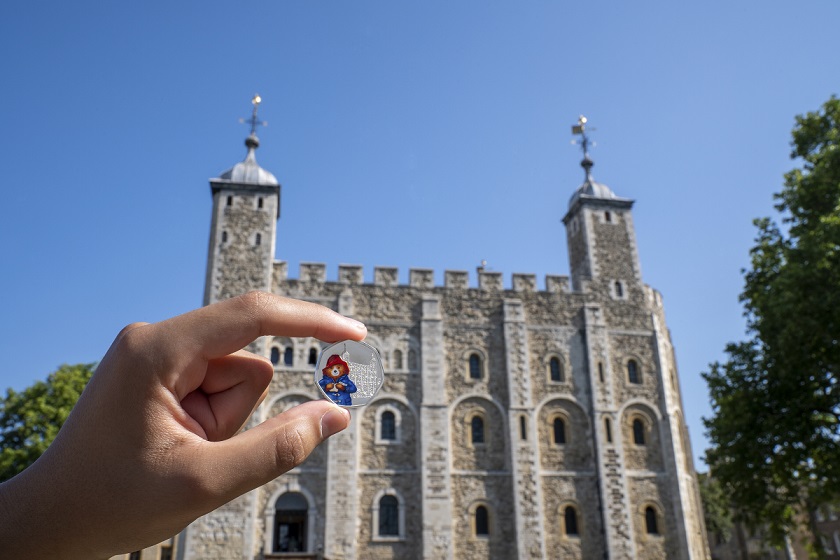 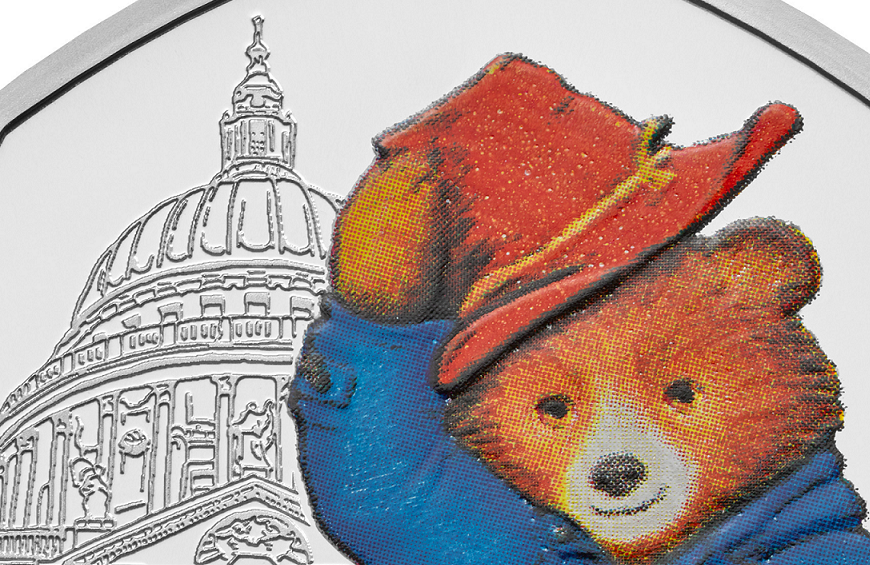 The new coins follow Paddington’s debut on UK coins in 2018, which saw him visiting his train station namesake and Buckingham Palace.

Following Paddington Bear’s debut on UK coins in 2018 to celebrate his 60th anniversary, The Royal Mint has unveiled two new 50p coins that continue to chronicle the friendly Peruvian bear’s adventures around London.

First created in 1958 by Michael Bond, Paddington Bear has captured the imagination of generations and the latest coins depict Paddington’s ventures to two of the capital’s most iconic landmarks –The Royal Mint’s former home, The Tower of London and St Paul’s Cathedral. The designs follow the popularity of the 2018 coins which saw Paddington visit his namesake train station and the guards outside Buckingham Palace. 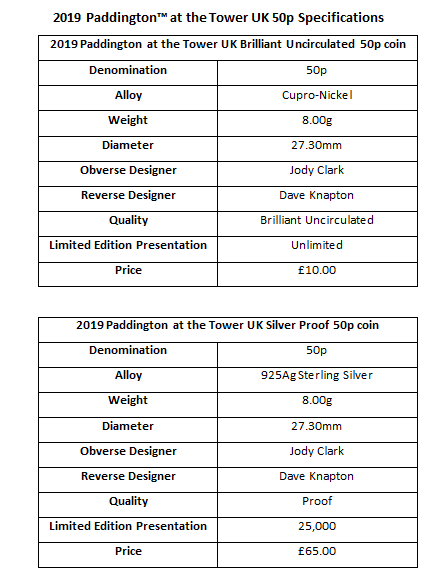 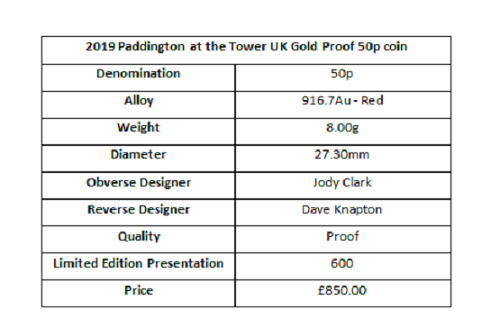