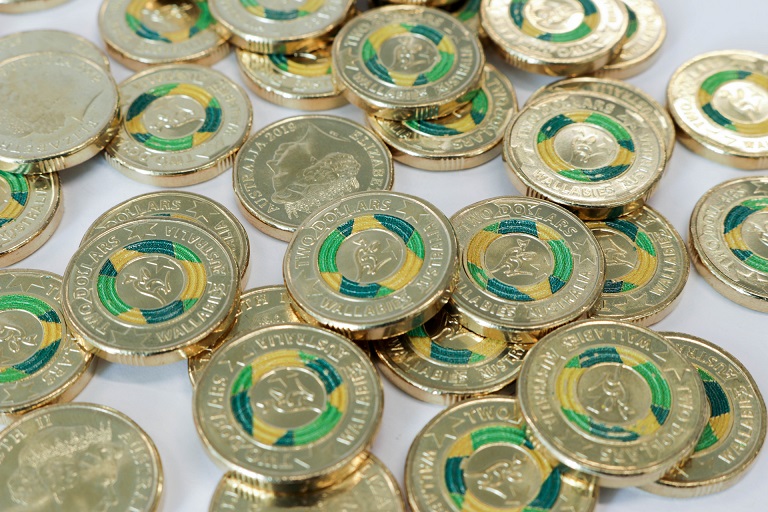 The Royal Australian Mint is showing support for the Wallabies’ bid to become World Champions, with the release of a $2 limited edition coin available in Woolworths supermarket registers from september 18th.

The $2 Wallabies coin captures the strength and dedication of the team as they embark on their campaign in Japan this month. 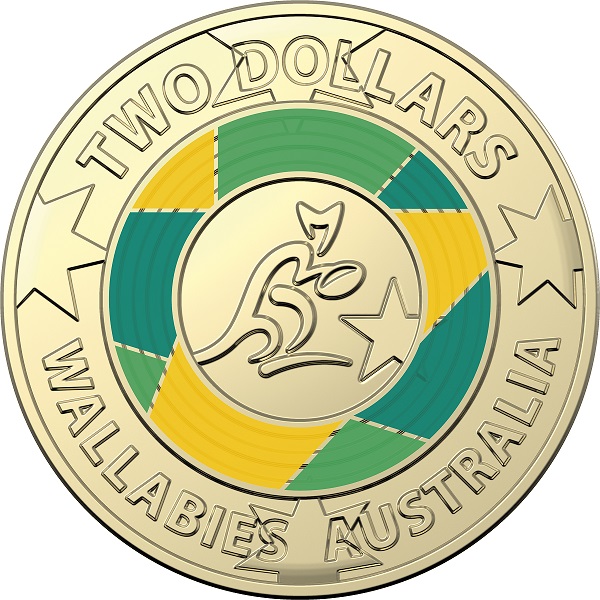 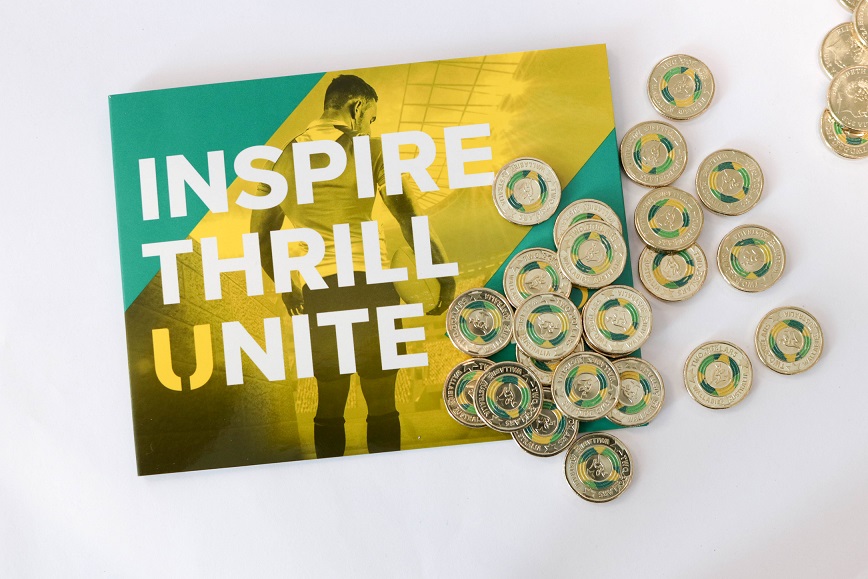 Featuring green and gold colours to honour the spirit of Australia, customers can find the coin in their change when they shop in Woolworths stores across the country. A total of 2 million special edition coins will be available to collect via Woolworths registers.

The Royal Australian Mint is also releasing a limited-edition Wallabies collectors’ album, which includes the Wallabies coin for  $3.

These products may also be ordered on RAM eshop. 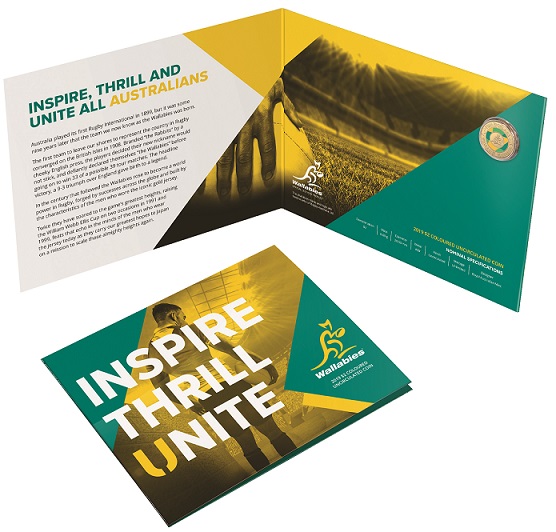 Australia played its first Rugby international in 1899 and twice they have soared to the game’s greatest heights, crowned World Champions in 1991 and 1999.

Former Wallaby Mark Gerrard said: “It’s a special time where our great game gets to shine in front of millions of eyeballs around the world and having played in the tournament in 2007, I know how excited this current Wallabies squad will be representing our country on the biggest stage”.

He added: “The limited-edition Wallabies coin symbolises the hard work and commitment that each of those players has made in preparation for the biggest tournament of their careers. We want all Australians to show their support and get behind the team as they look to create history in Japan.”

Woolworths Programs Manager, Sarah De La Mare said: “We hope the release of the $2 limited edition Wallabies coin inspires and unites all Australians to support our national team on their World Cup journey. Reinforcing our commitment to supporting Australian sport, the coin also aims to inspire the next generation of sporting stars.” 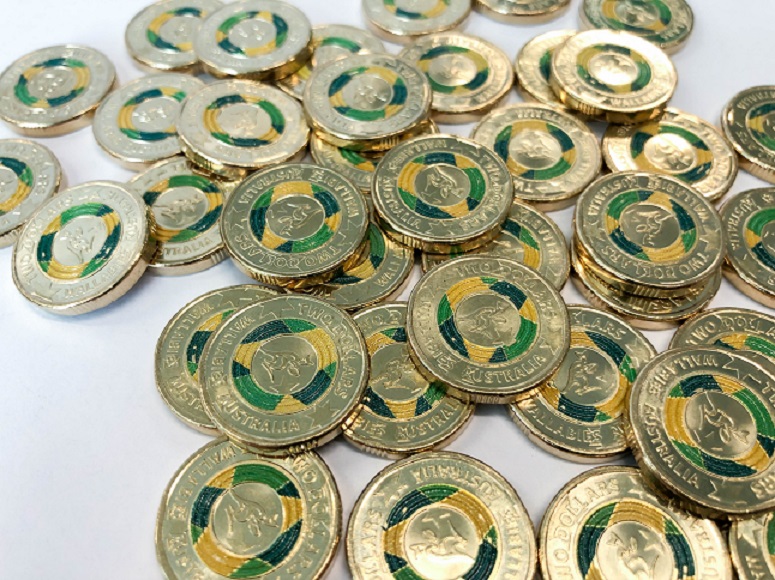 Royal Australian Mint CEO, Ross MacDiarmid said: “The Royal Australian Mint is continuing its tradition of capturing our nation’s participation in iconic sporting events; from the Commonwealth Games on the Gold Coast through to Rugby’s showpiece event in Japan. Capturing the spirit of the Wallabies, this limited-edition coin honours the determination of the team as they compete on the world stage.” 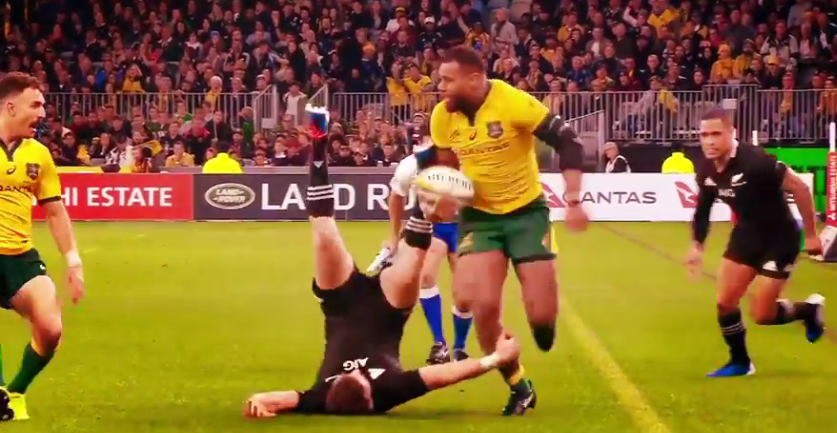