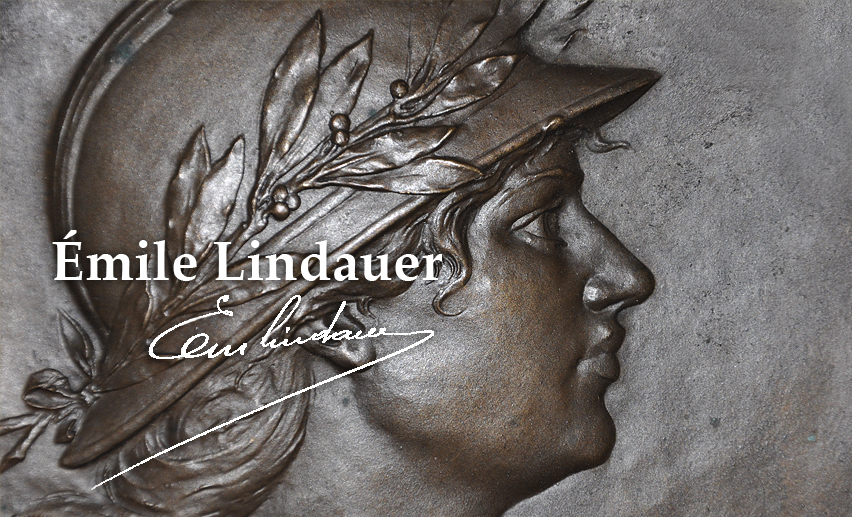 In modern French numismatics, the name Edmond LINDAUER is known for the 5, 10 and 25 centimes coins that were minted and circulated under the Third Republic. But he has designed many other coins and medals, often unsigned, or even signed by others.

The GUILLET ARCANE 17 Gallery pays tribute to this great engraver through an exhibition that will take place from December 06, 2019 to December 13, 2019. It celebrates the 150th anniversary of the engraver Emile Lindauer ‘s birth (1869-1942) and highlights his important and little-known creations, in the fields of numismatics, revealing an exceptional collection of absolutely unpublished works.

NUMISMAG will report on this exhibition and will not fail to reveal these discoveries to you around this important engraver of french modern numismatics. 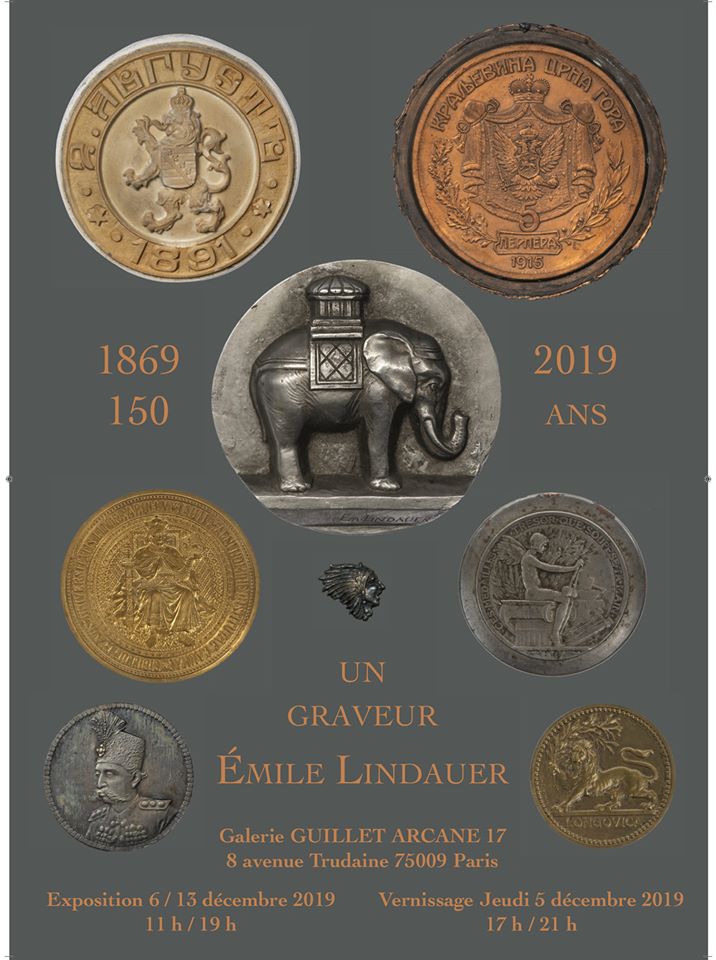 Edmond-Émile Lindauer was born on July 30th, 1869 in the 12th borough of Paris. As a young apprentice, he discovered steel engraving, chasing and intaglio engraving. He is a student of the artist Jacques Perrin. He is a medalist and a sculptor. Like many engravers of the early 20th century, he had made his own tools.

In 1910, LINDAUER presented a frame with silver, bronze and unfinished project plasters at the Paris Medal Fair.

In 1913 a  competition was launched by the law of August 4th, 1913 to replace Patey’s coins with nickel coins. On this occasion, he impressed the jury of the competition with the quality of his achievements. He won the competition and won a prize of 20,000 francs at the time, a fortune. To a journalist who asked him to define himself, he modestly replied “I am an craftsman”. He was then 45 years old. 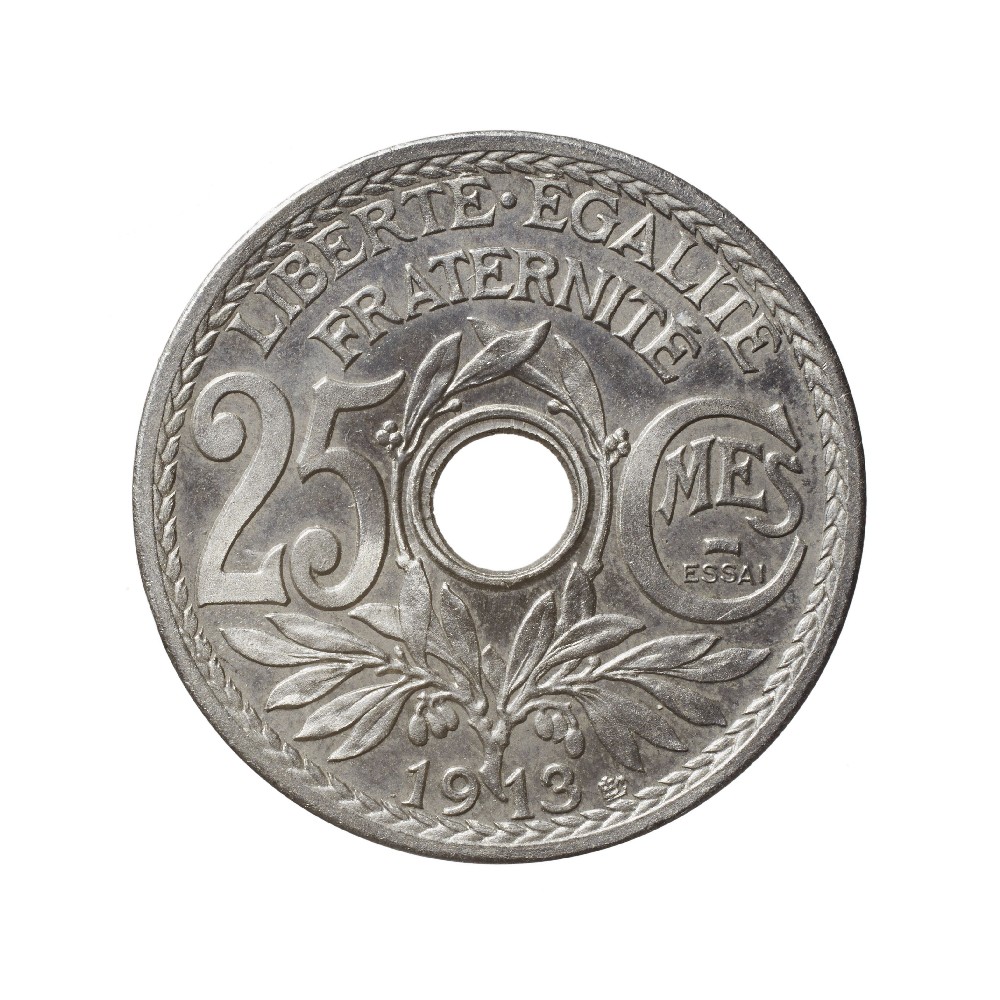 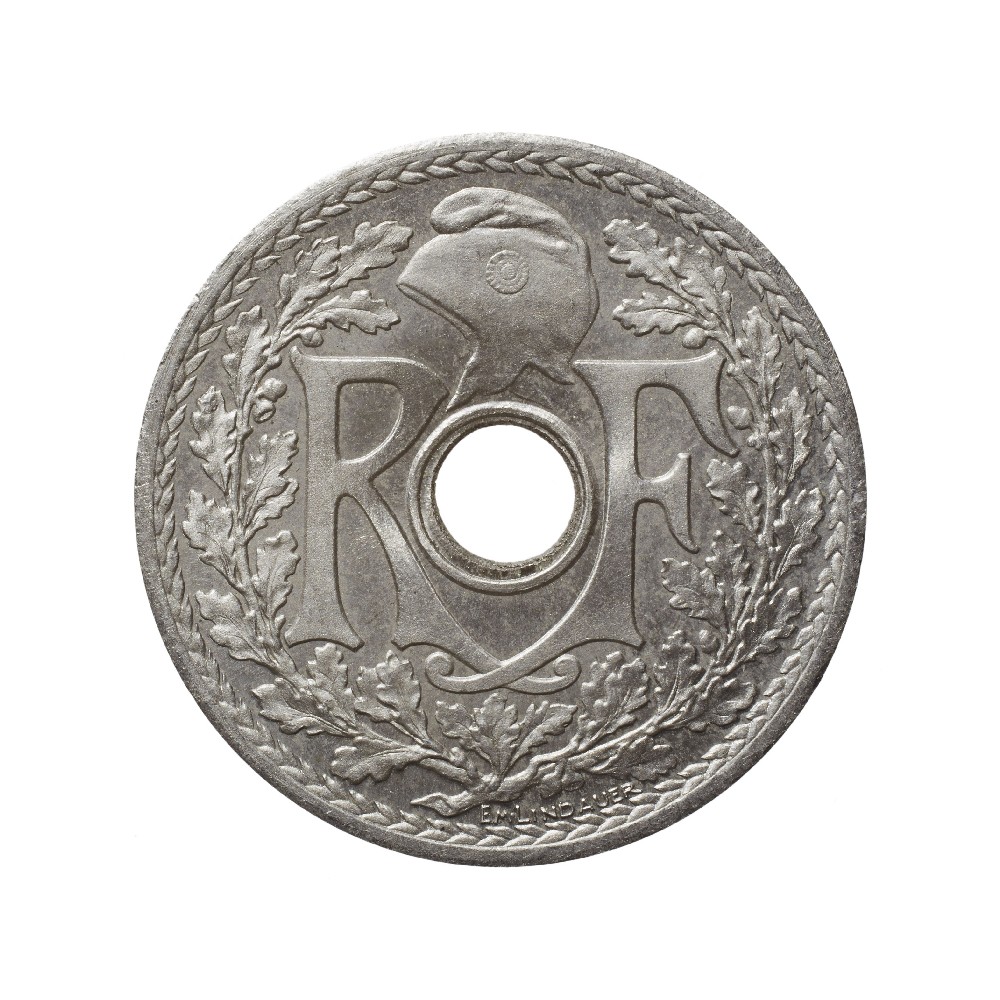 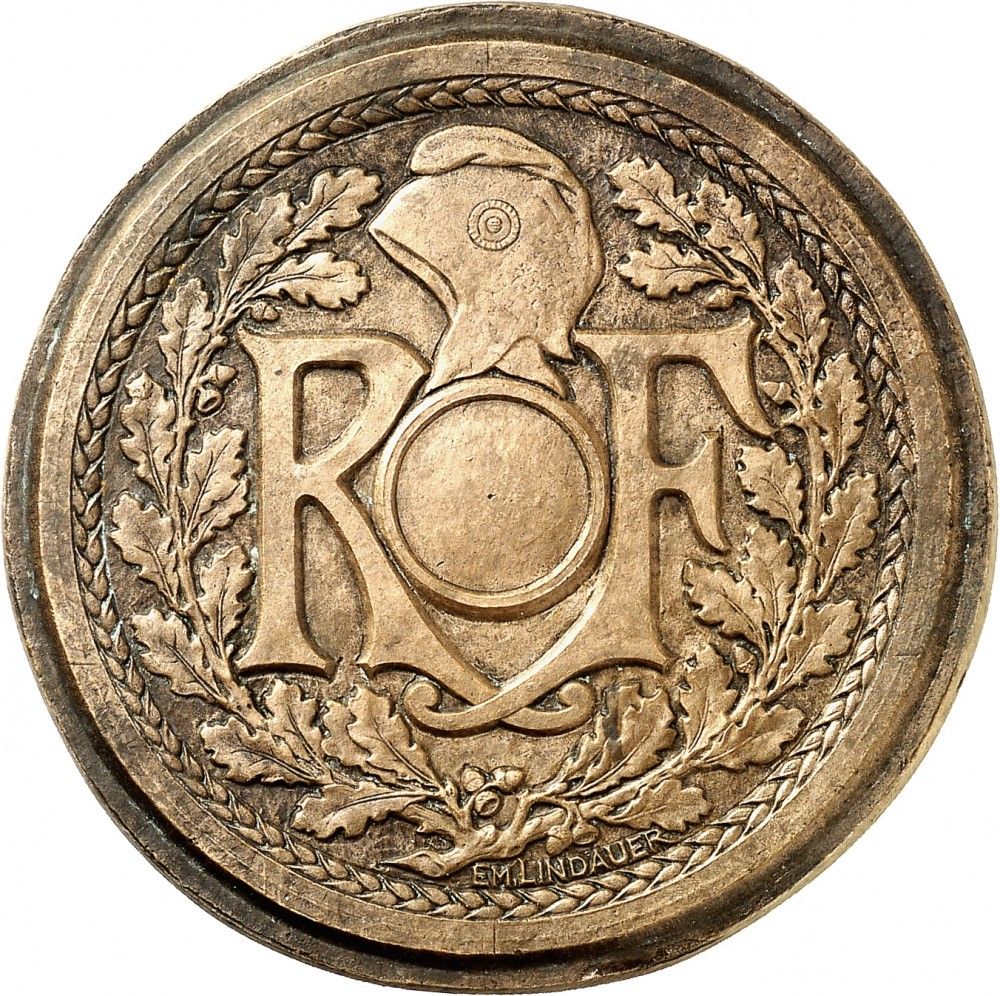 He made three “Crédit Foncier” notes for the Principality of Monaco with a face value of 50 cents, one franc and two francs. These coins were minted in 1924 and 1926.

He also made local tokens in the 1920s for Gabon.

The year 1931 was a year of transition for French Indochina and LINDAUER, with the first change in design since the creation of Piastre’s seated Liberty, the French “Trade Dollar”, in 1885. Lindauer’s mission was to create the new series of French Indochina coins in 1931. He drew the portrait of Liberty for the Silver Piaster coins, for which we know rare tests, silver piedforts and aluminium presentation coins.

The tests were struck only to test and adjust the alignment of the new dies when the coins were struck.

In addition, Edmond LINDAUER engraved a series of medals to celebrate the 1931 colonial exhibition in Paris.

He is the creator of many commemorative medals related to the United States, including several concerning Theodore Roosevelt, which are highly sought after by American collectors.