The White Horse is a beast with a long history, deeply rooted in Germany’s past and that of George I’s medieval ancestors. The first documented use of the horse comes from the seal of Albert I, Duke of Brunswich-Grubenhaben in 1361. Albert I was a member of the Guelph family, who provided many German monarchs, princes and dukes from the eleventh century onwards. From the mid-fourteenth century his kinsmen, rulers of other parts of Brunswick, also adopted the symbol.

Following the success of previous coins in the collection, the latest release features another original design by Royal Mint coin designer Jody Clark. Jody is best known for his ‘fifth portrait’ of The Queen seen on UK coinage series since 2015, but has also spent a great deal of time researching British heraldry to create his Queen’s Beasts designs.

Jody Clark says of his design, “Given its similarity to the unicorn, I was keen to give the horse a different pose to keep it distinct from its mythical relative. Unlike the unicorn, the White Horse faces to the right, as does Her Majesty The Queen on the obverse, signifying the royal ancestry and history of monarchy that it represents. I tried to give this horse a strong silhouette by posing the horse in profile, working hard to give the muscles a level of realism and look of strength befitting this magnificent heraldic beast.” 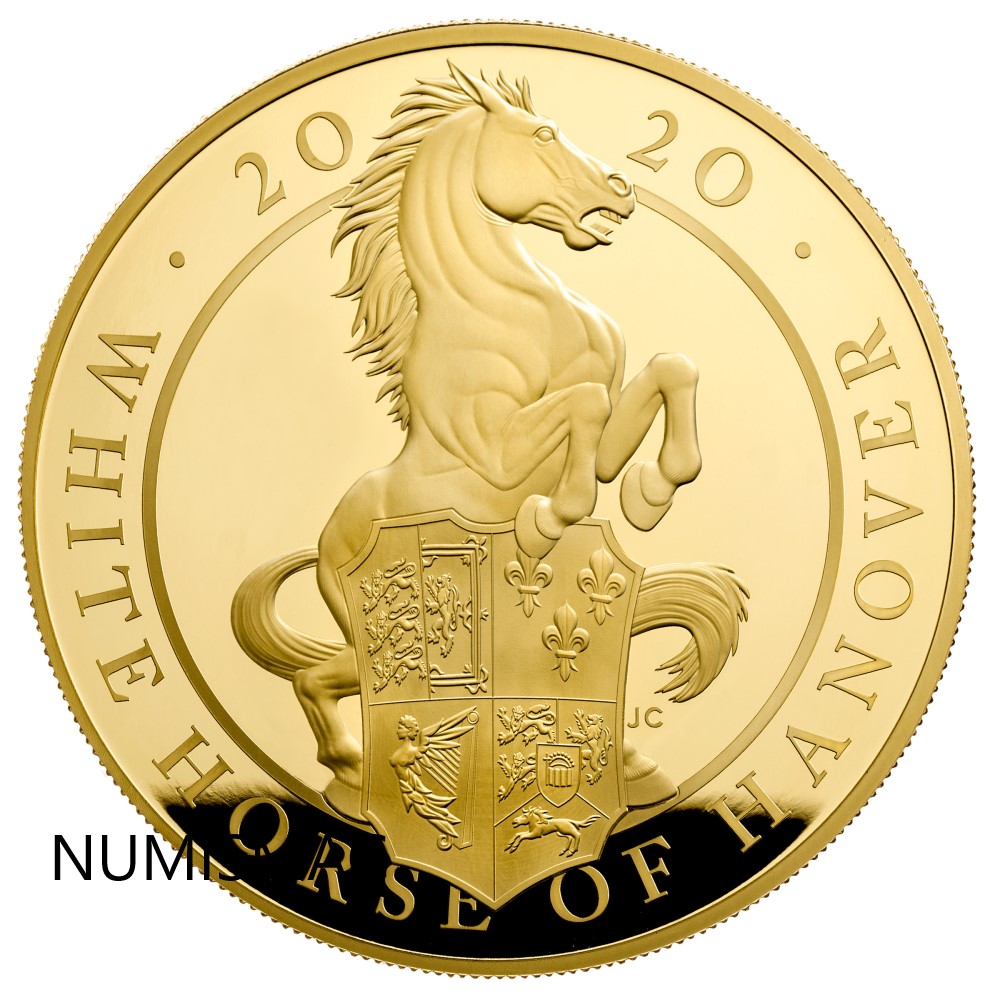 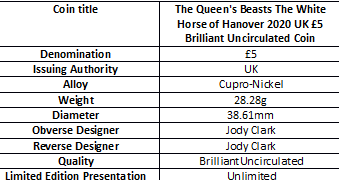 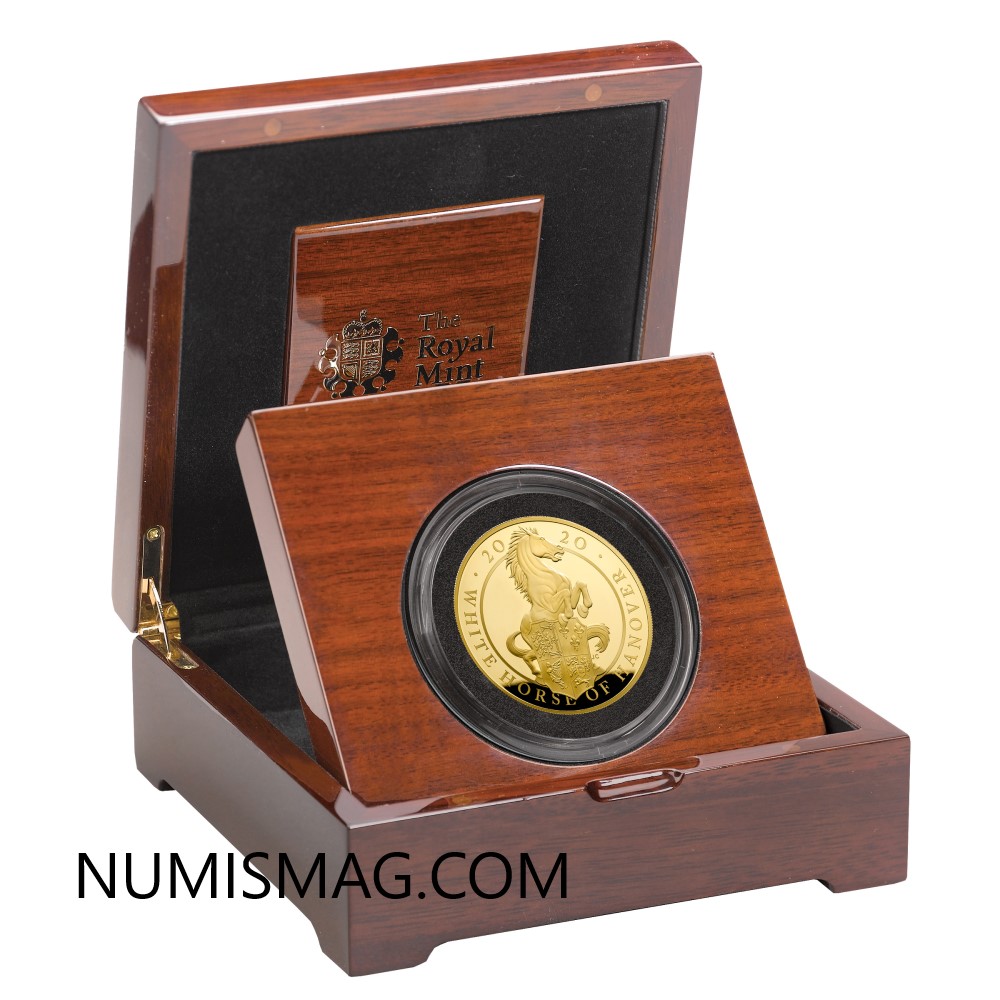