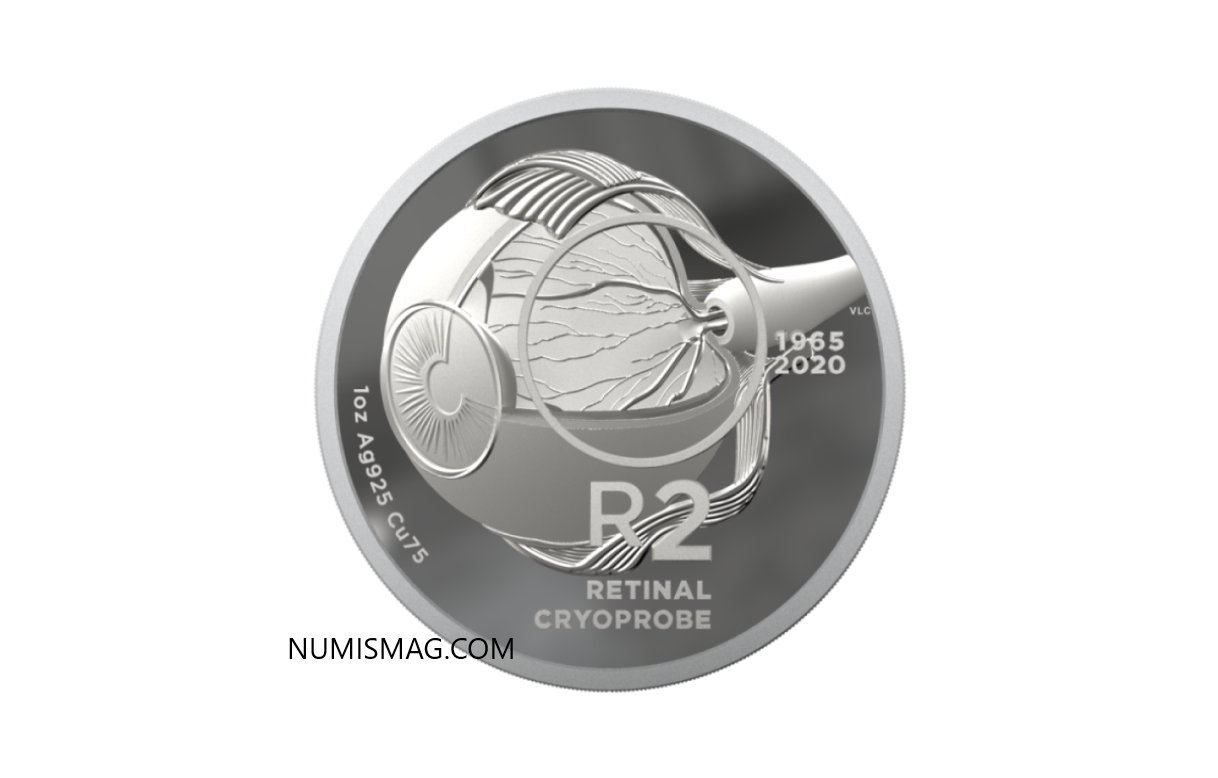 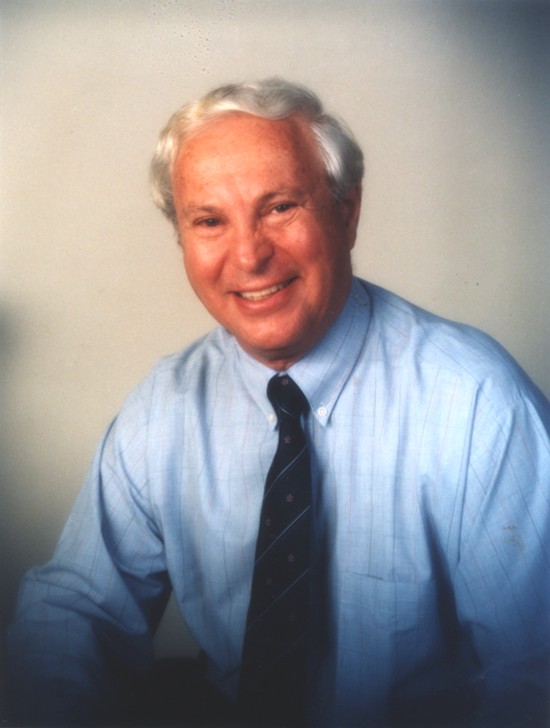 The ‘South African Inventions’ theme was introduced in 2016 to highlight globally relevant inventions and firsts by South Africans.

In 2019 Pratley Putty, the world’s first epoxy adhesive invented by South African engineer George Pratley and used by NASA aboard its Ranger moon-landing craft over 50 years back.

This year the series features the retinal cryoprobe, invented in 1965 at Baragwanath Hospital, Africa’s largest hospital located in Soweto, Johannesburg.

The cryoprobe is a large, pen-like instrument commonly used in cryosurgery, a technique that uses extreme cold to remove abnormal or diseased tissue. The retinal cryoprobe emits analgesic nitrous oxide, at below freezing temperatures of -80oC. When inserted into a cut in the eye it freezes the cataract, which is then removed effortlessly. The procedure only targets damaged tissues without affecting any adjacent tissue.

Cataract surgery is one of the most common procedures performed worldwide and is considered among the most successful treatments in all of medicine. Cataract has been identified as a national health priority in the country and remains the leading cause of blindness according to the South African Optometric Association.

Amoils received global recognition for his invention and in 1975 was awarded the Queen’s Award for Technological Innovation. He also received the Medal of Honor of the US Academy of Applied Science. His cryoprobe remains on display at the Kensington Museum in London. His most famous patient, President Nelson Mandela had the cataract in his left eye removed days after his swearing in as democratic South Africa’s first black President.

For his work, Amoils was also bestowed with the Silver Order of Mapungubwe ‘for excellence in the field of ophthalmology and for inspiring his colleagues in the field of science’. The Order is awarded to South African citizens for achievements that have impacted internationally and served the interests of the Republic of South Africa.

“We created this beautiful coin for coin collectors who cherish the prospect of adding unique themes to their collections, as well as those whose lives have been changed due to this extraordinary invention. This is an everlasting way in which one can cherish the wonderful contributions made by South Africans,” says Ms Honey Mamabolo, Managing Director, South African Mint.

On the obverse, the national coat of arms, the words ‘South Africa’ in all the official languages, and the year of issue, ‘2020’, are featured.

The reverse of the much smaller tickey coin depicts a gloved hand holding the retinal cryoprobe, the letters ‘SPA’ for ‘Selig Percy Amoils’, and the denomination 2½c. 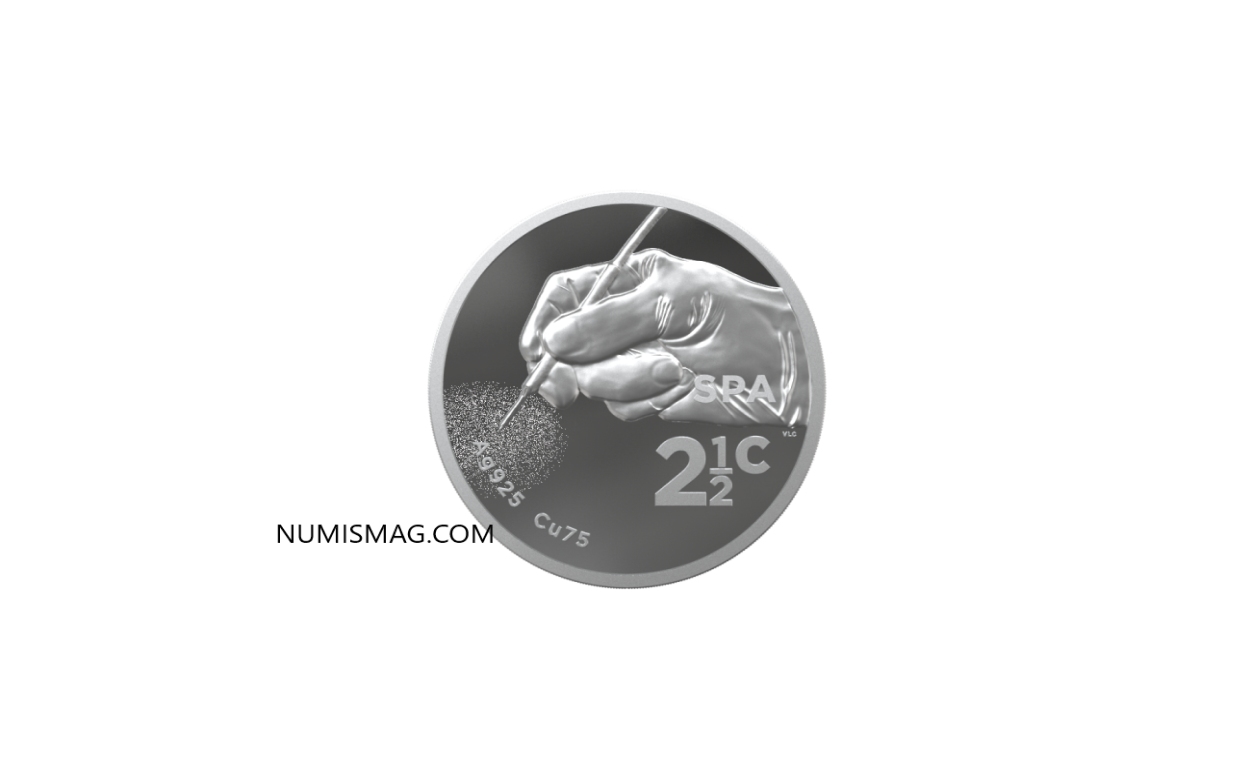 When the tickey is placed on top of the crown in the designated area, the surgical procedure is recreated.

Only 1000 of the 2020 South African Inventions sterling-silver R2 crown coins and the single 2½ c sterling-silver Tickey coins will be produced individually, and 700 in a set including a sterling silver miniature sculpture of the eye and packaged in a beautiful piano finish varnish, walnut wood box.

The range also includes the Krugerrand and Crown Launch set which consists of a proof sterling-silver R2 Crown and a proof fine silver Krugerrand with a privy mark. Only 500 of these sets will be produced.