The Eesti Pank Executive Board confirmed the programme of issuing collector and commemorative coins for 2020.
The technical details for the coins, with the nominal value, size and weight of collector coins, and the mintage and issue date are published by Eesti Pank well before the coins are released.

200th anniversary of the discovery of Antarctica

Centenary of the Tartu Peace Treaty 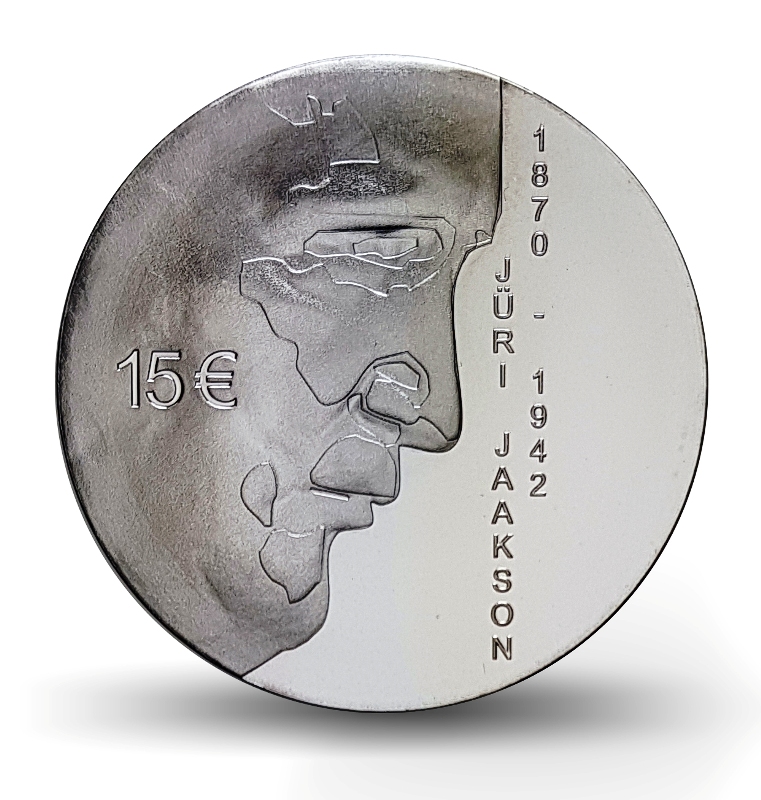 Dedicated commemorative coin to the Estonian athletes and delegation attending the XXXII Olympic Summer Games in Tokyo is postponed until 2021.