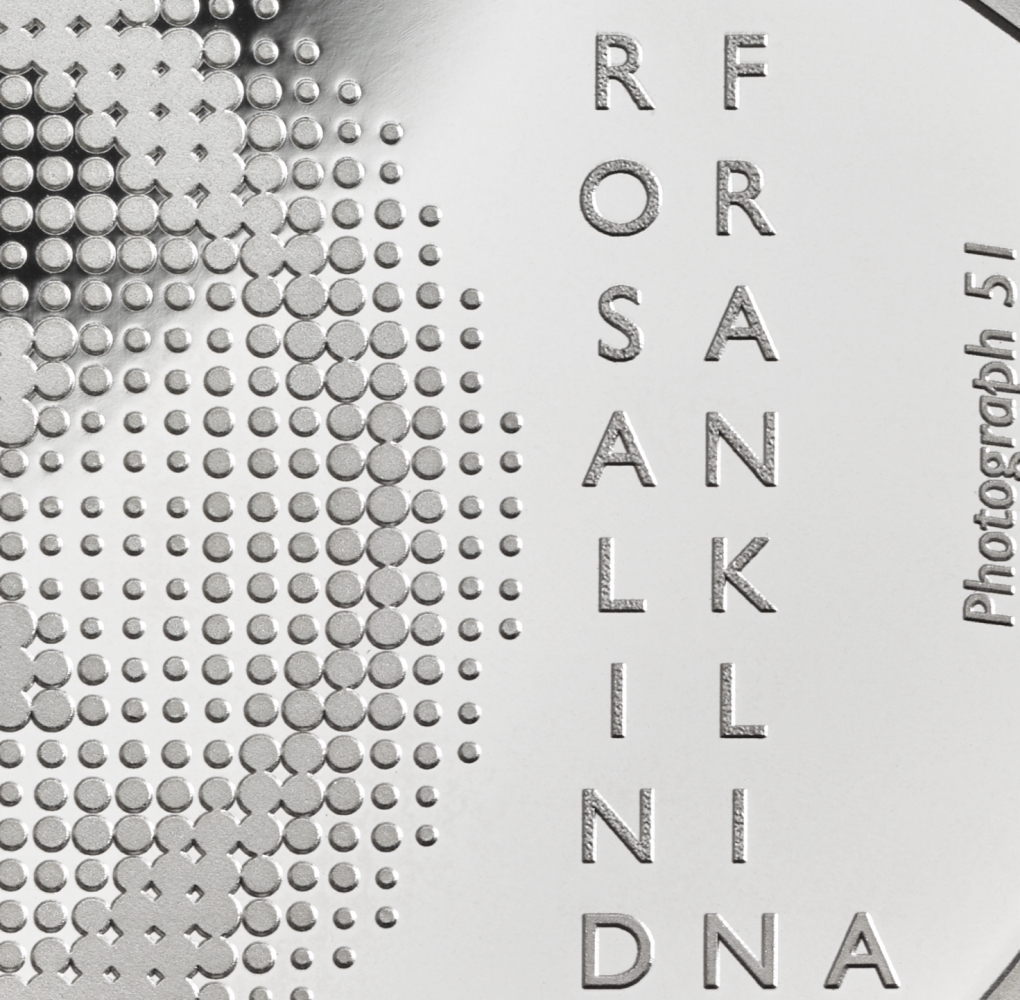 Rosalind Franklin’s 100th birthday is commemorated by e 50 pence coin minted by Royal Mint. It has been produced in collaboration with King’s College London where Franklin’s DNA research took place. Best known today for her research into DNA, Franklin was a world authority on the three-dimensional structure of viruses, as well as coal and graphite.

Born in London on 25 July 1920, Rosalind Franklin attended and excelled at St Paul’s Girls’ School and was determined to become a scientist. In 1938, Franklin fulfilled her childhood ambition, taking up a place at Newnham College, Cambridge, to study Natural Sciences, specialising in Chemistry.

In 1947 Franklin started a new job at the Laboratoire Central des Services Chimiques de L’État in Paris. Continuing her research into coal and graphite, Franklin became an expert in X-ray crystallography. A few years later Franklin joined the Medical Research Council Biophysics Research Unit at King’s College London, applying these techniques to DNA. It was in May 1952 that Franklin and Raymond Gosling successfully produced Photograph 51 by shining an X-ray beam for more than 60 hours at right angles onto a sample of DNA fibres; from this image a three-dimensional model of DNA could be determined.

Rosalind Franklin’s brilliant mind and tireless dedication enabled breakthroughs in multiple fields. Tragically Franklin passed away from ovarian cancer aged just 37, denying her the awards and recognition that would surely have come during her lifetime. 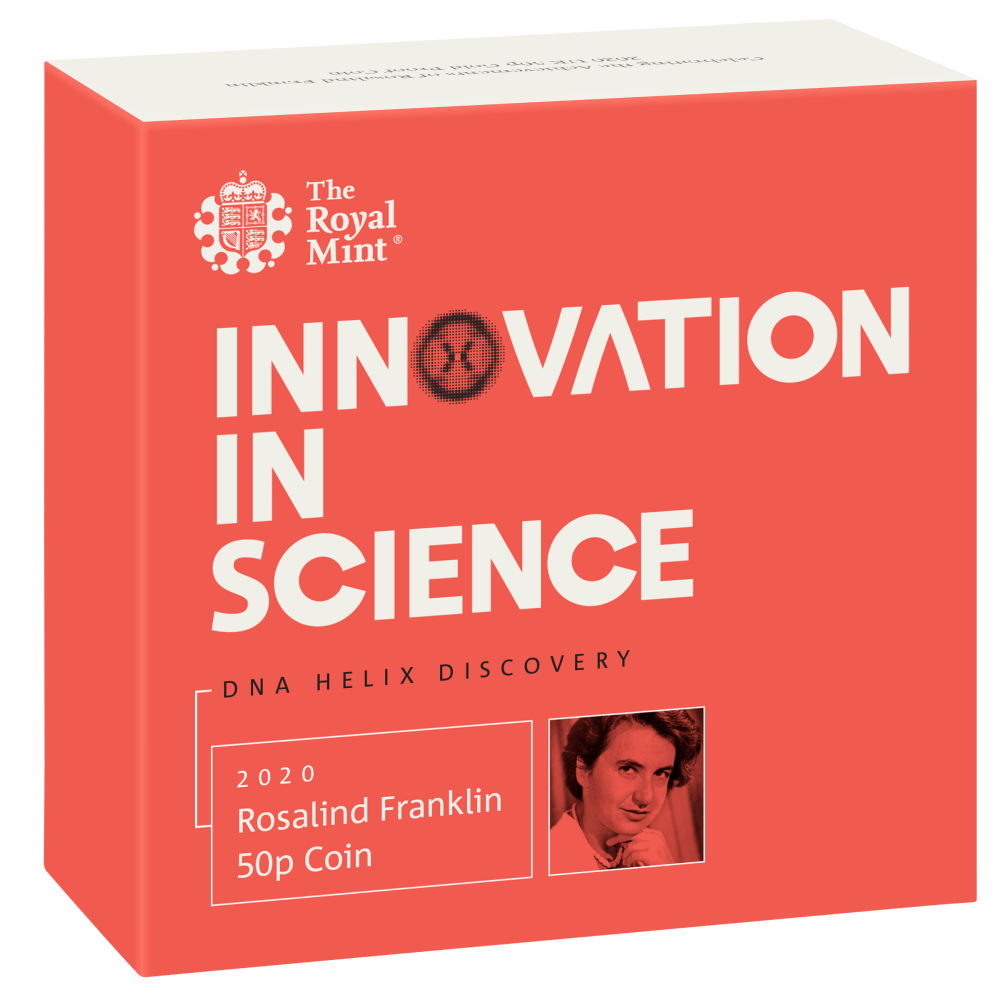 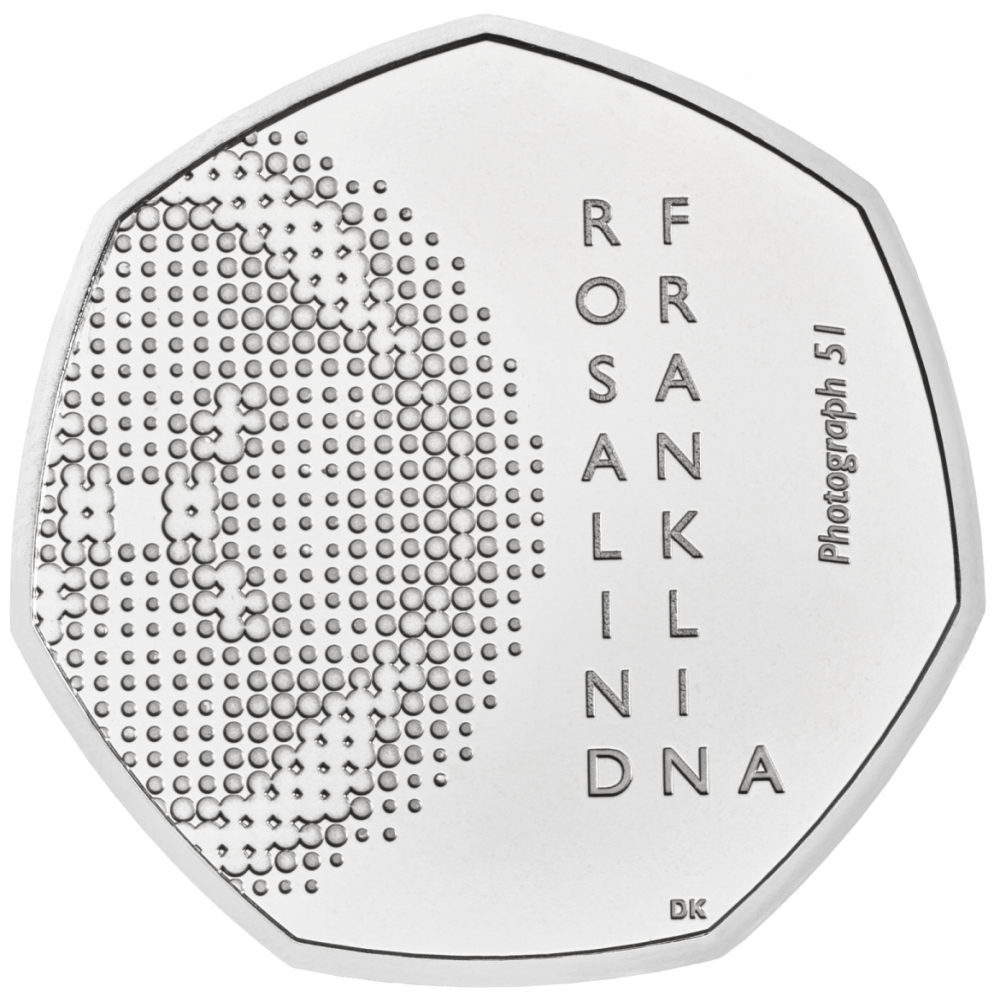 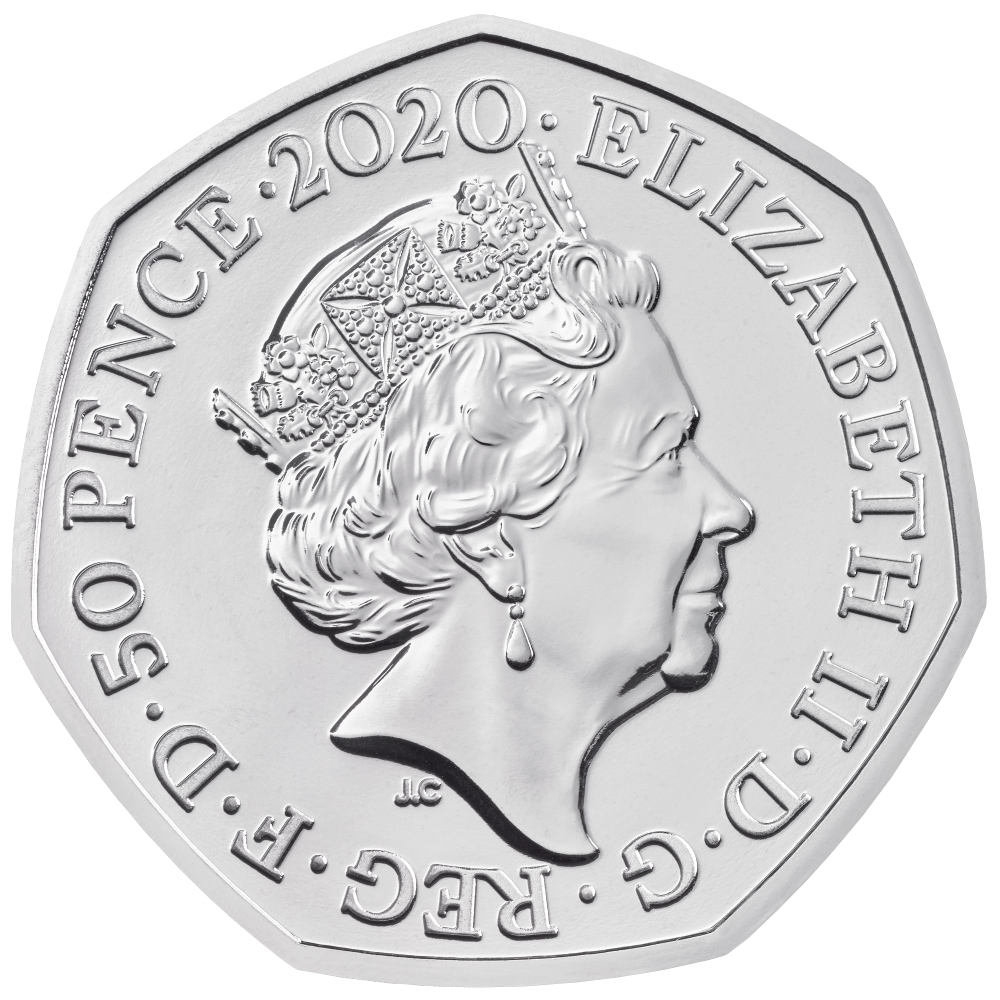 By including Franklin’s name in the design along with Photograph 51, the ground breaking image she captured of the building blocks of life, David places Franklin at the heart of the DNA story. 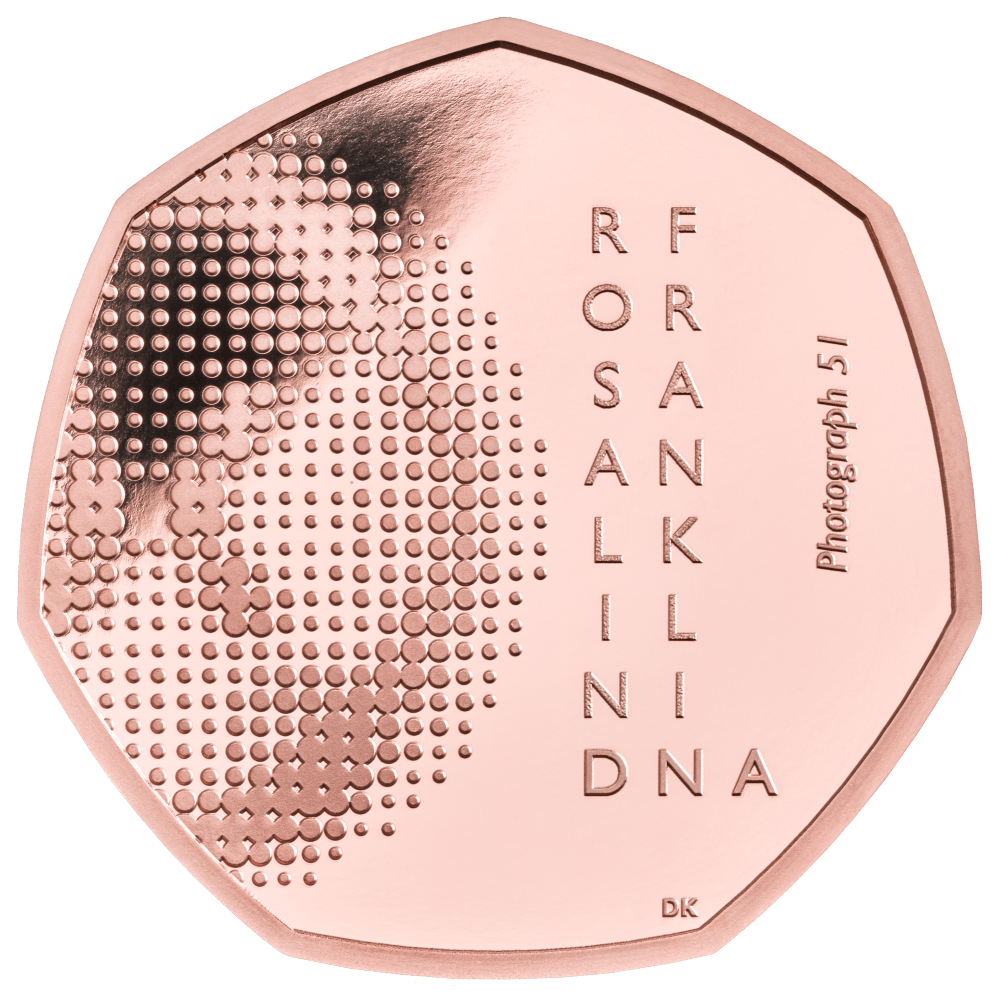 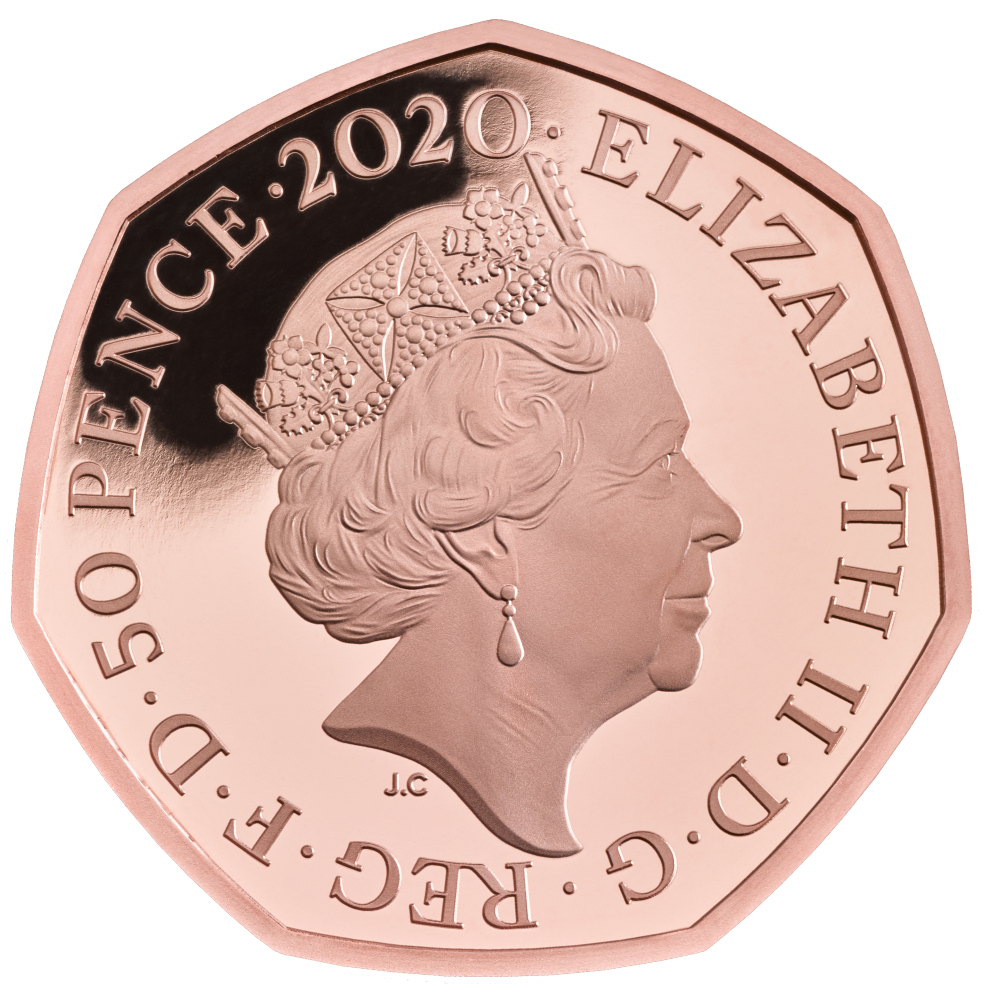 The Royal Mint has also gifted Jenifer Glynn, sister of Rosalind Franklin, with a Silver Proof edition of the commemorative 50p coin in celebration of what would have been Rosalind’s 100th birthday and also in recognition of her sister’s exceptional dedication and revolutionary discovery in determining the structure of DNA. 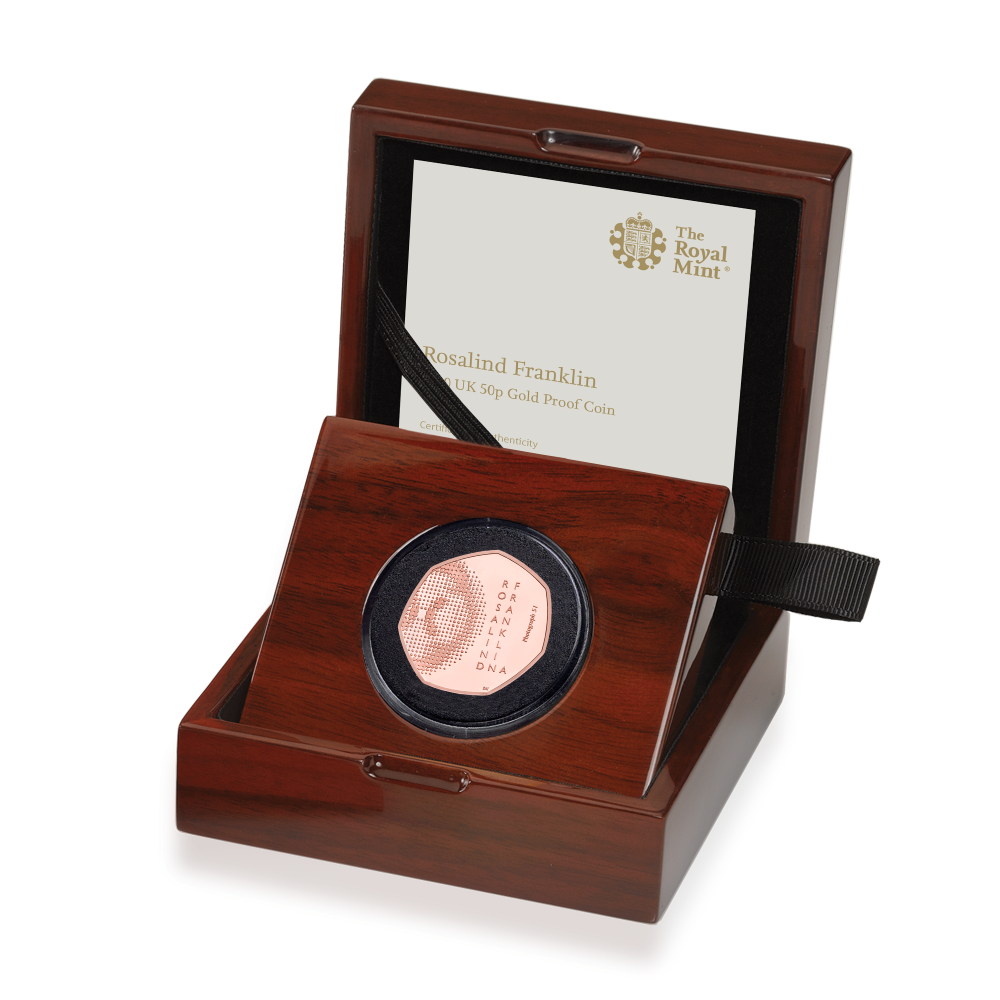 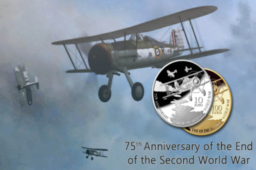