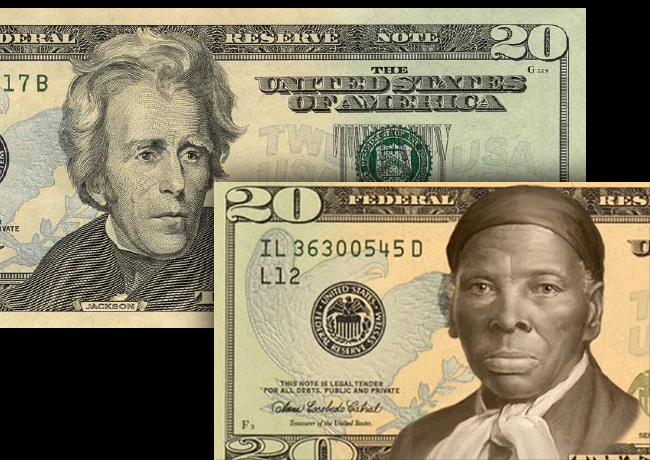 The president of the United States Joe Biden, relaunches the 20 dollar banknote with Harriet Tubman’s  effigy (1822-1913). Indeed the black feminist and anti-slavery activist was to replace President Andrew Jackson on the 20 dollar bill in 2020.

The project was launched in 2016 under the presidency of Barak Obama after validation by the U.S. Treasury, but the project was stopped by the Trump administration. If the project comes to an end in 2028, the 20 dollar Harriet Tubman bill will be the first American bill to have the portrait of an African-American woman and the first bill to feature a character who has not been President of the United States. But Harriet Tubman will be only the third woman to appear on an American banknote, after the $1 bill featuring a portrait of Martha Washington between 1886 and 1891 and the $100 bill depicting Lucy Pickens on a Confederate States bill, printed in 1862. 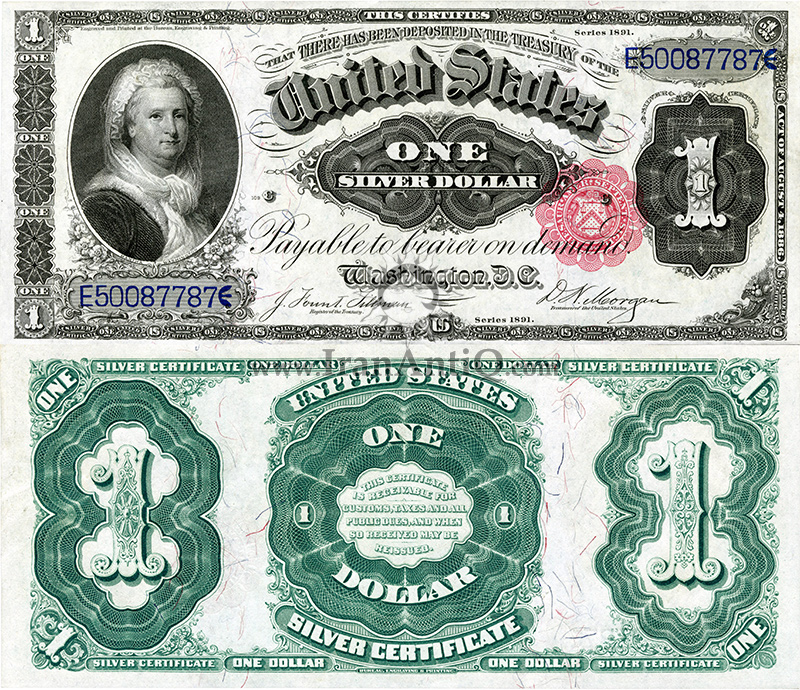 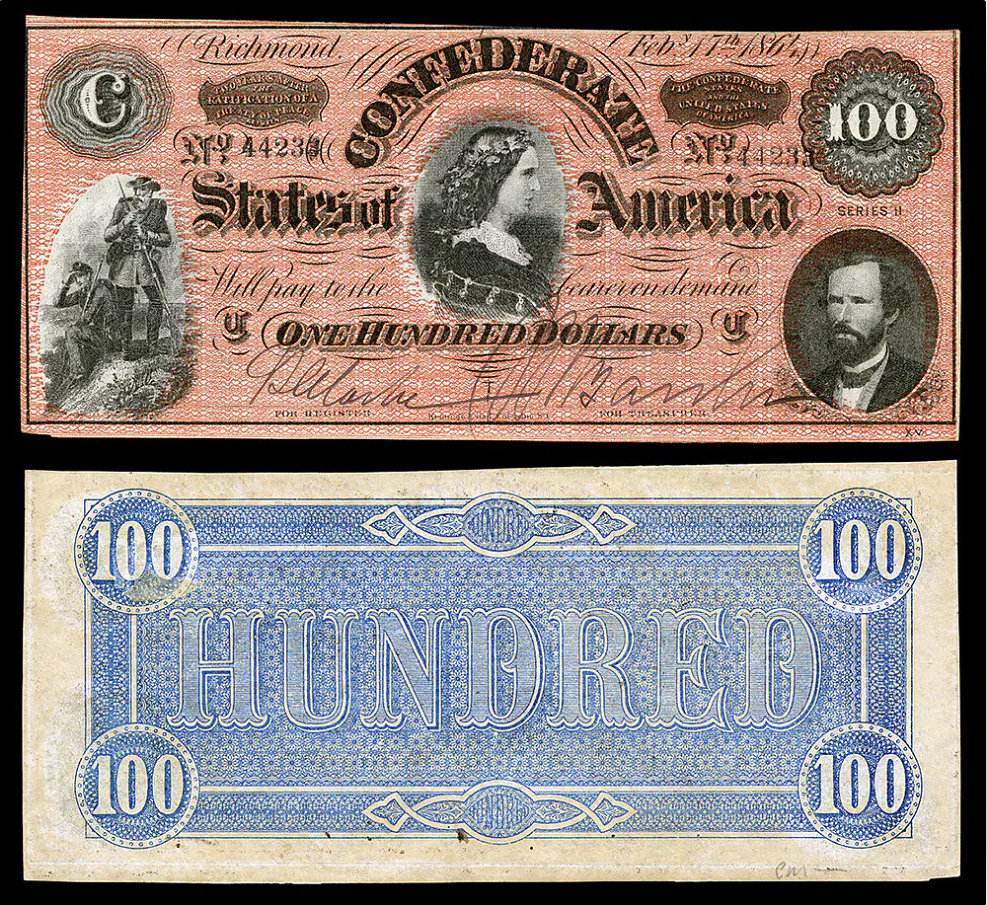 Harriet Tubman fled slavery and smuggled hundreds of slaves to the northern United States and Canada before and during the Civil War. She also participated in the struggle for women’s suffrage. 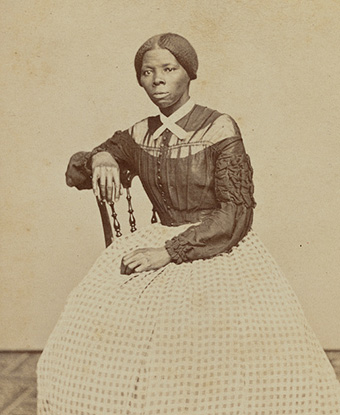 In 2014 the feminist association “Women on 20”, launches a campaign to impose a historical female figure on the famous greenback. On its website, it invites Internet users to vote among 15 selected personalities. The first three, collecting the best scores were: Harriet Tubman, Eleanor Roosevelt, first lady, anti-racist activist and committed feminist, and Rosa Parks, emblematic figure of the fight against racial segregation.

The feminist association did not choose the $20 bill by chance. Indeed, it is the most widely used banknote in the country but, especially since 1928, it reproduces the features of a controversial figure, President Andrew Jackson, who was in charge when the Indian Removal Act came into force in 1830, forcing thousands of Indians to abandon their southern lands to the whites and forcibly join the state of Oklahoma.

An exodus, nicknamed the “Path of Tears”, which resulted in thousands of deaths.

Andrew Jackson is the first President of the United States of modest means. A man of the West, a self-taught lawyer of scrupulous honesty, he is also an energetic and go-ahead self-made man, impetuous even brutal. His supporters re-founded the Republican Democratic Party and renamed it the Democratic Party.

It is under this name that he is known today. It is under the Democratic label that he was elected in 1828. Jackson immediately attacked the corruption that plagued the federal administration and dismissed nearly half of the civil servants in positions of responsibility.

With his electoral base, the president engaged in an arm wrestling match with Congress. He vetoed 12 laws passed by Congress, more than all his predecessors. His opponents denounced his abusive use of the veto and his very dirigiste side. 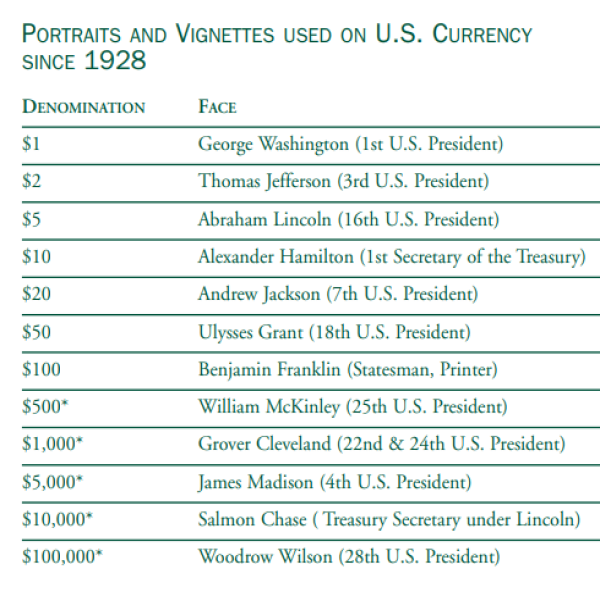 It is little known that five African-Americans have had their signatures on U.S. bank bills.

Four African-Americans served as the head of the Treasury Registry. Blanche K. Bruce, Judson W. Lyons, William T. Vernon, and James C. Napier served in this capacity and their signatures appear as such on bills issued during their terms.

Another African-American, Louis B. Toomer also served as Treasury Registrar, but at the time of his tenure, Registry signatures were no longer used on the bills.

The fifth African-American whose signature appeared on the currency was Azie Taylor Morton, the 36th treasurer of the United States. She served from September 12, 1977, to January 20, 1981, and has the distinction of being the only African-American woman to ever serve as U.S. treasurer. 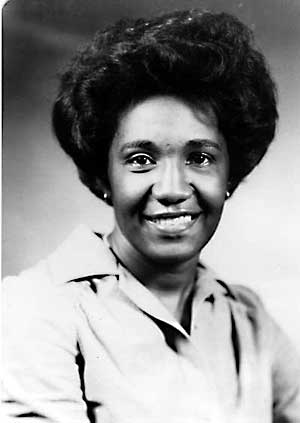 The Office of the Treasury Registry was created under the government of the Second Continental Congress of the Confederation (before the constitution of the Federal State). It was authorized to continue under the U.S. Constitution by an Act of September 2, 1789 (1 Stat. 65), which created the Department of the Treasury.

The functions of the Treasury Register (later to become the Office of the Public Debt) included keeping an official record of all government receipts and expenditures and keeping proper books and journals, recording all debts of the United States or claims payable to the countries.