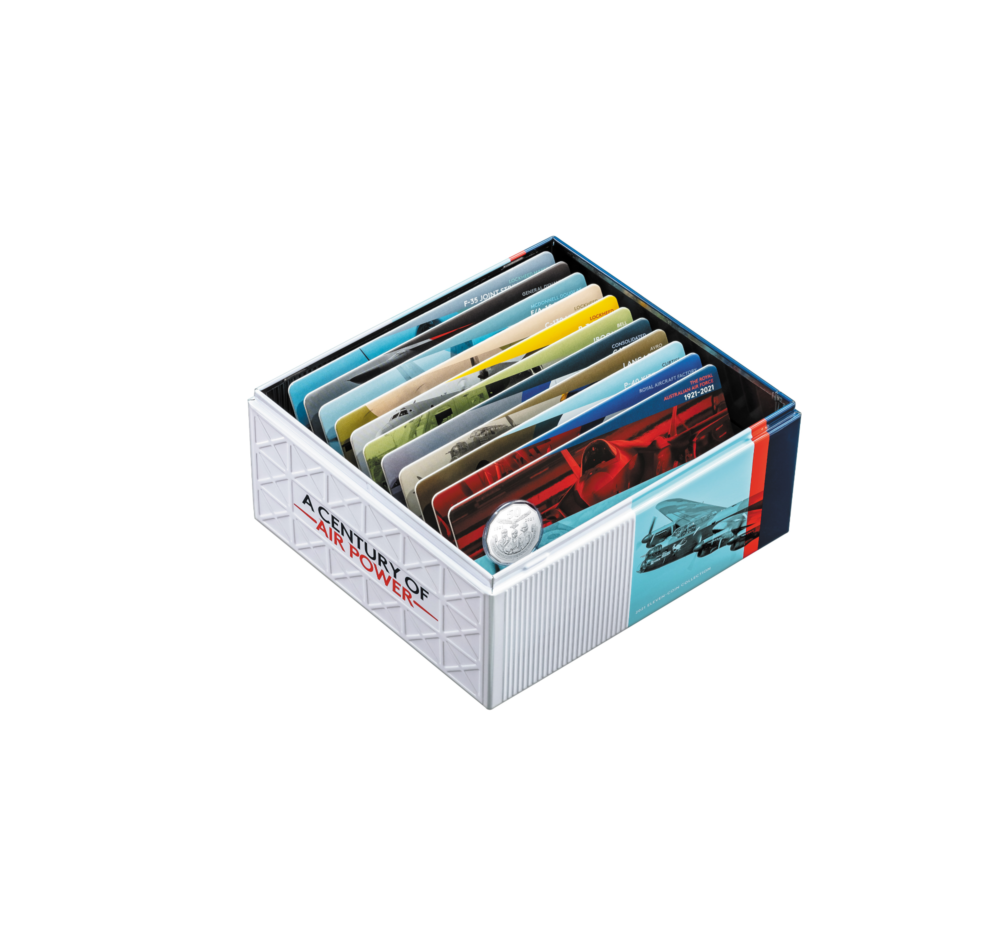 Speaking at the launch of the coins, the Mint’s new CEO Leigh Gordon, AO, CSM, said collaborations like this one with the Royal Australian Air Force continue to help the Mint showcase the important work of Australian organisations.

“Through our coin releases, the Mint aims to commemorate significant events, anniversaries and organisations that are meaningful to the Australian people. Over the last century, the Royal Australian Air Force has made a significant impact on Australia and the Australian way of life.”

Mr Gordon was joined at the launch by the Deputy Chief of Air Force, Air Vice-Marshal Stephen Meredith AM, DSM.

“This series traces the evolution of technological advances in air power and Air Force’s contribution to the Australian Defence Force over the past Century.

The Royal Australian Mint coin sets, are a fitting way to honour the service and sacrifice of past and present members who have contributed to our growth making us the potent world class Air Force we are today as we look forward to continuing to evolve into the future.” 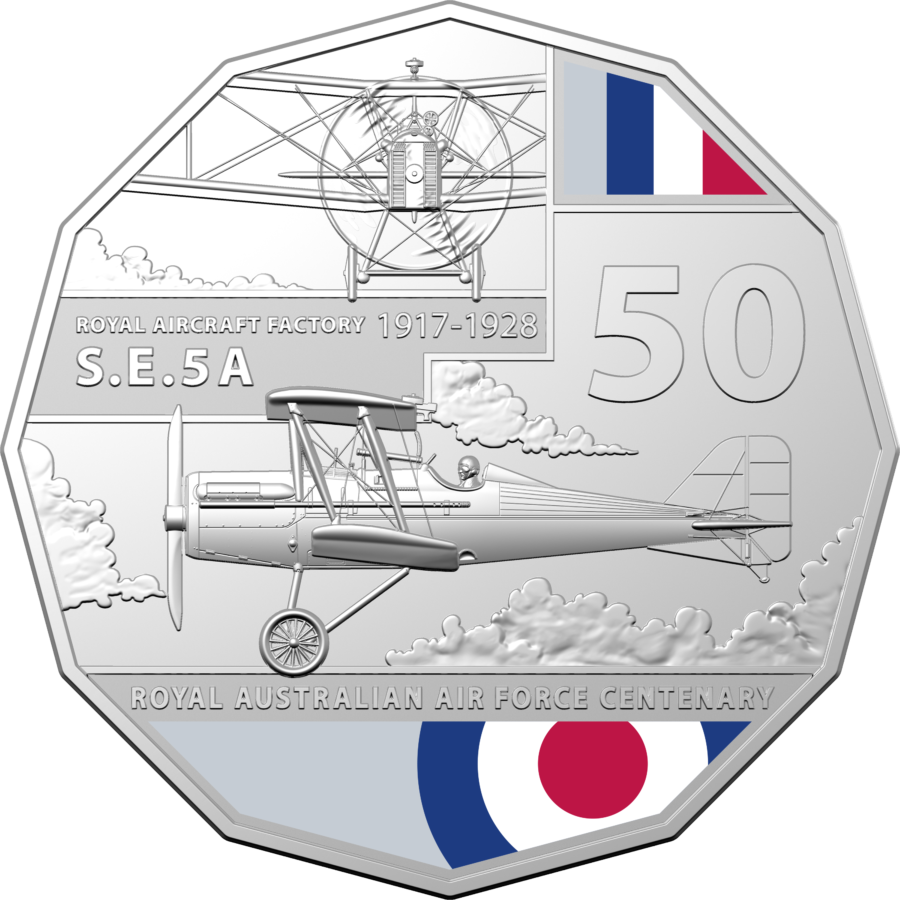 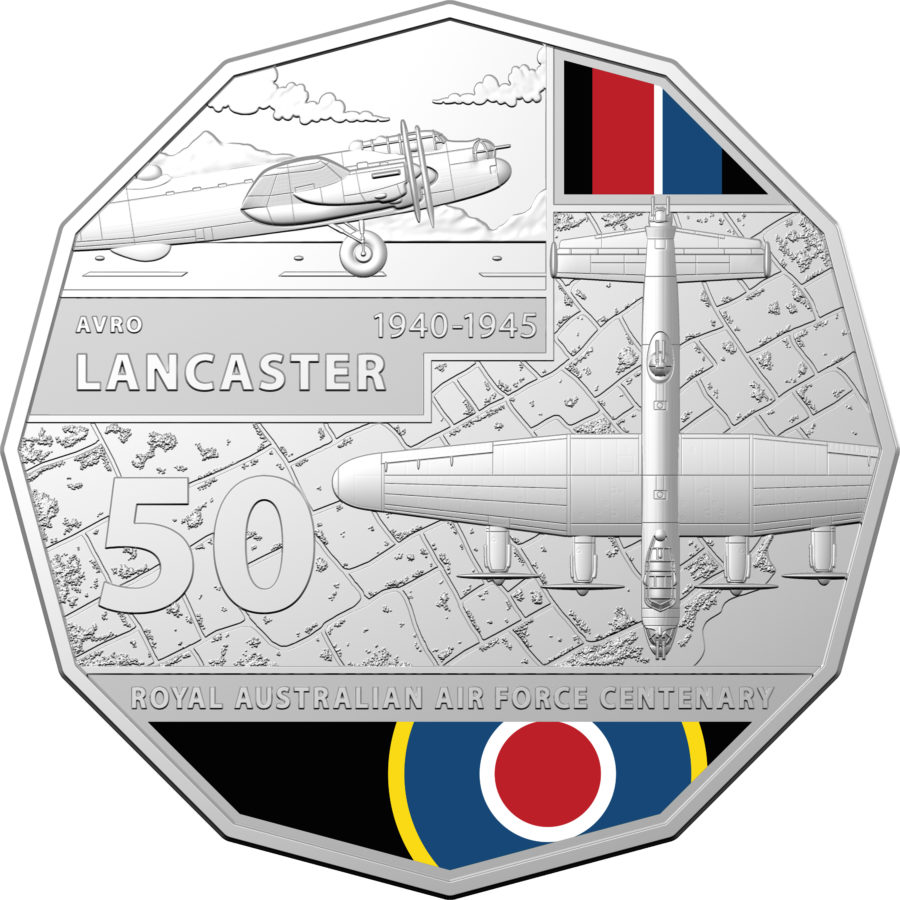 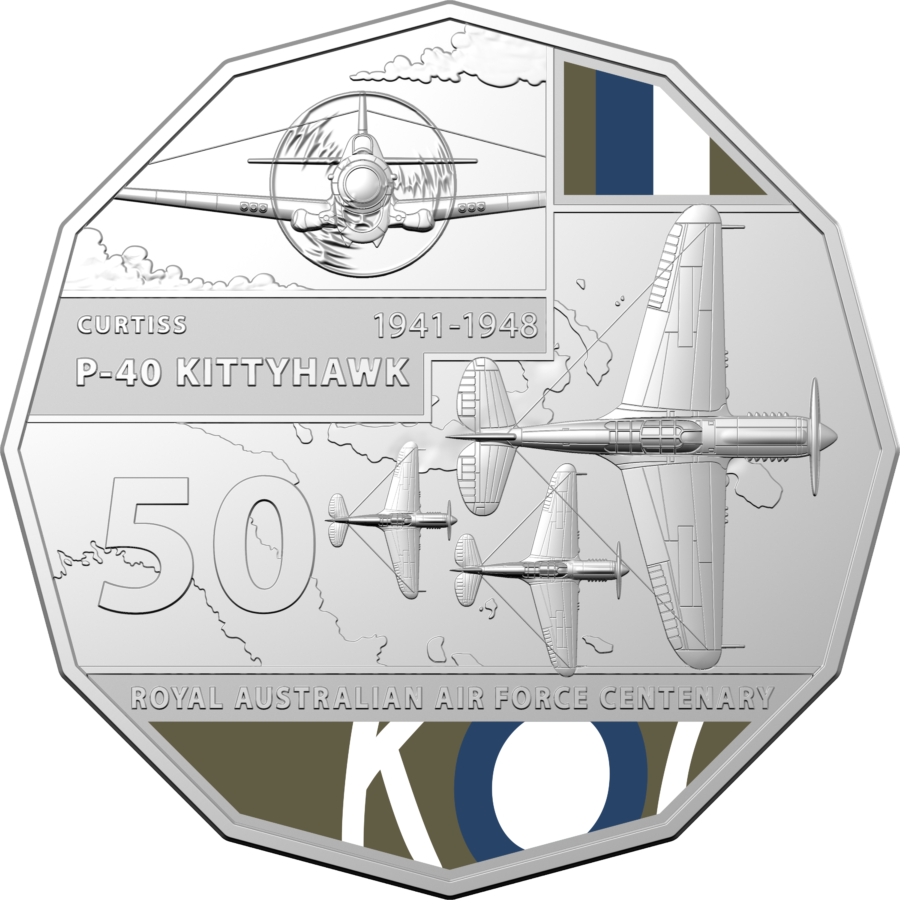 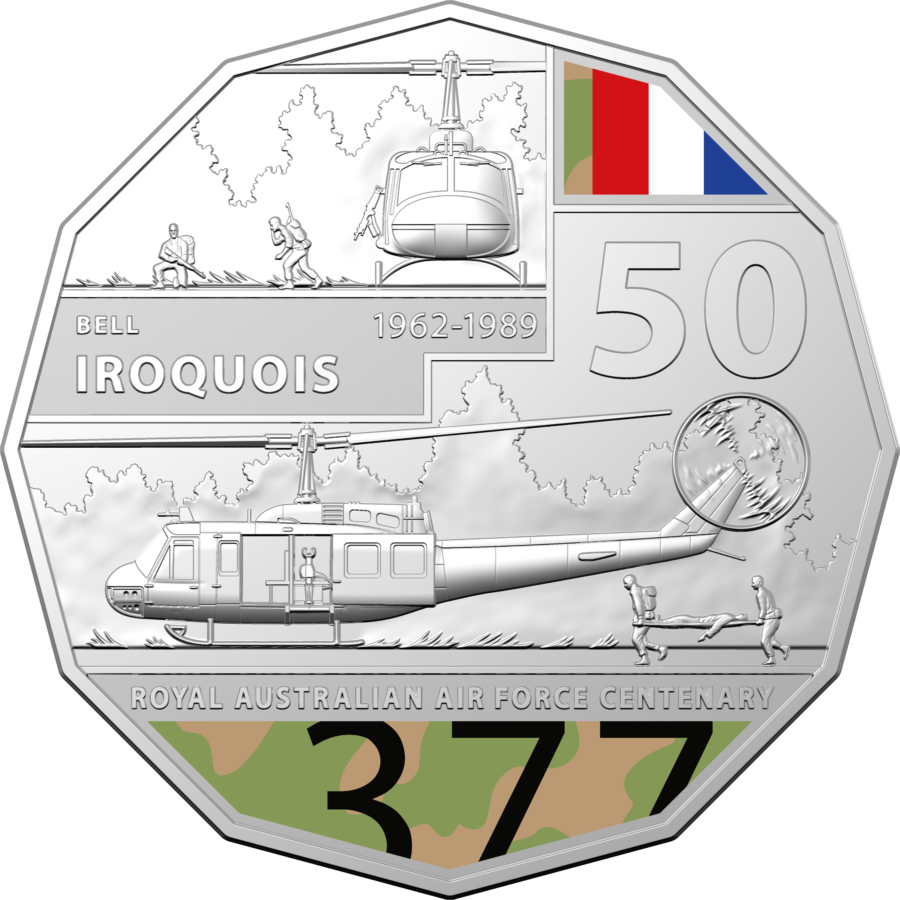 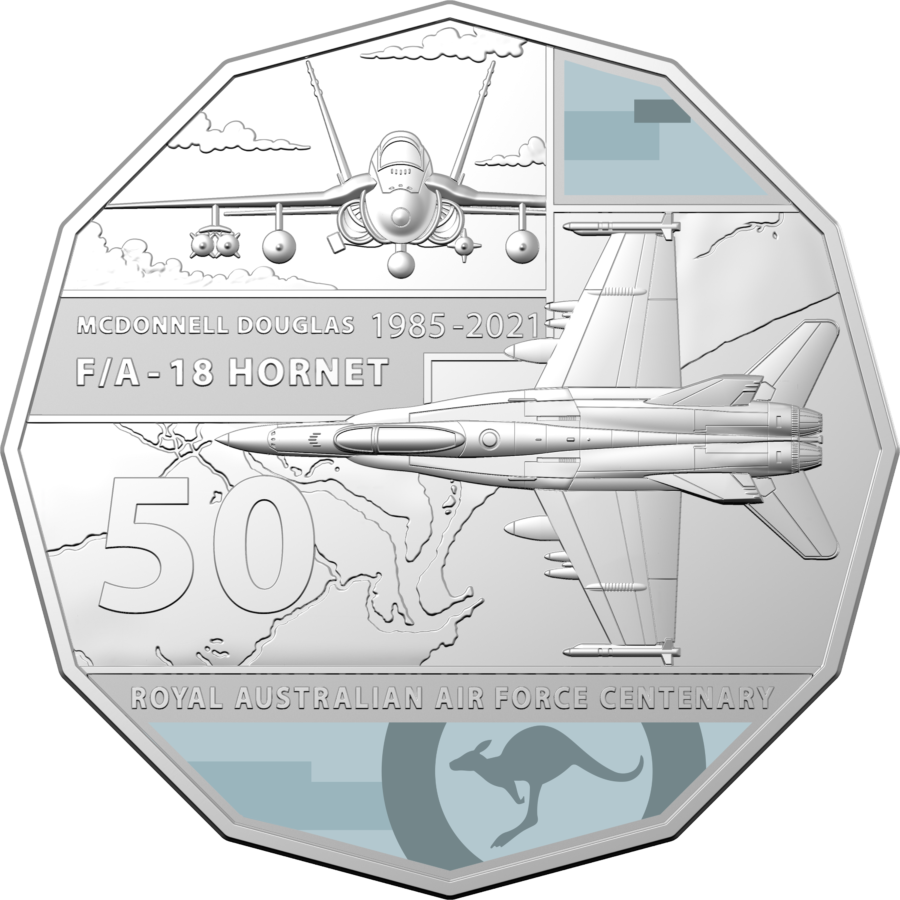 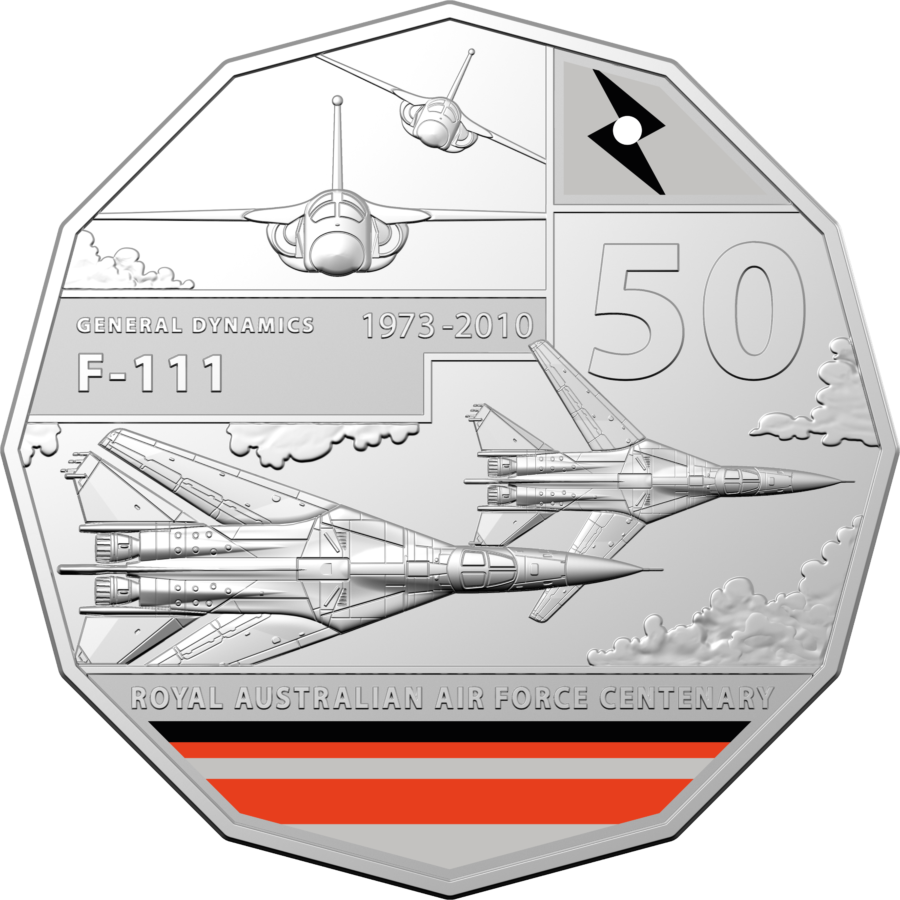 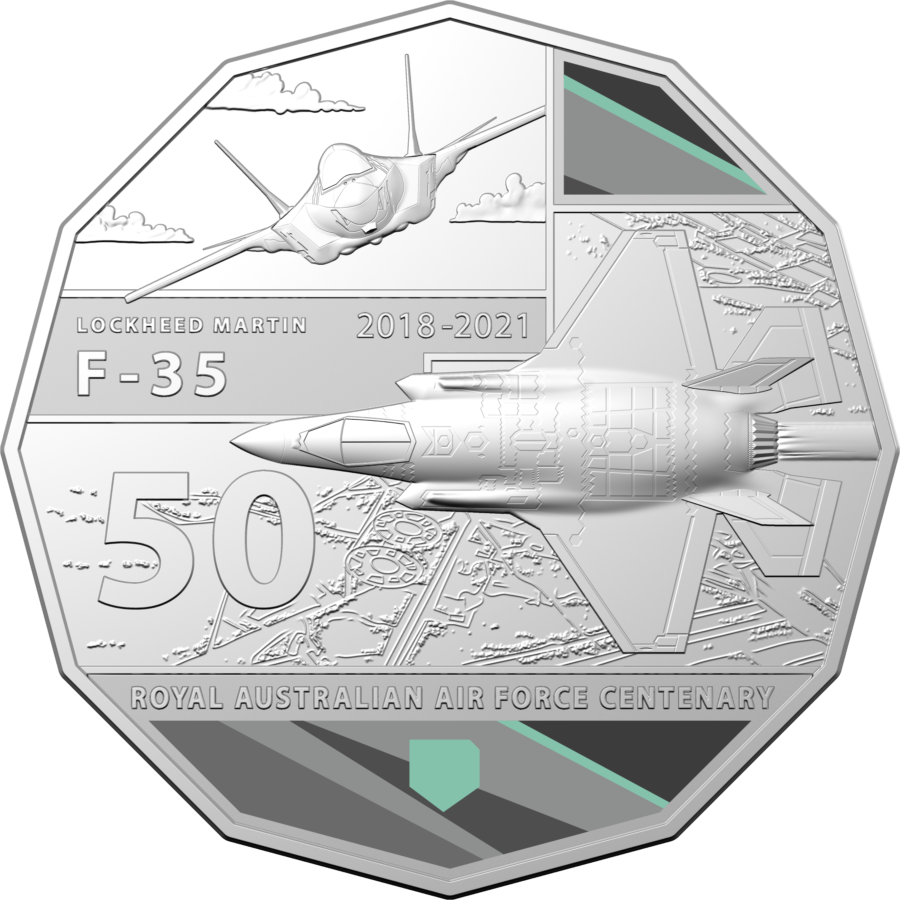 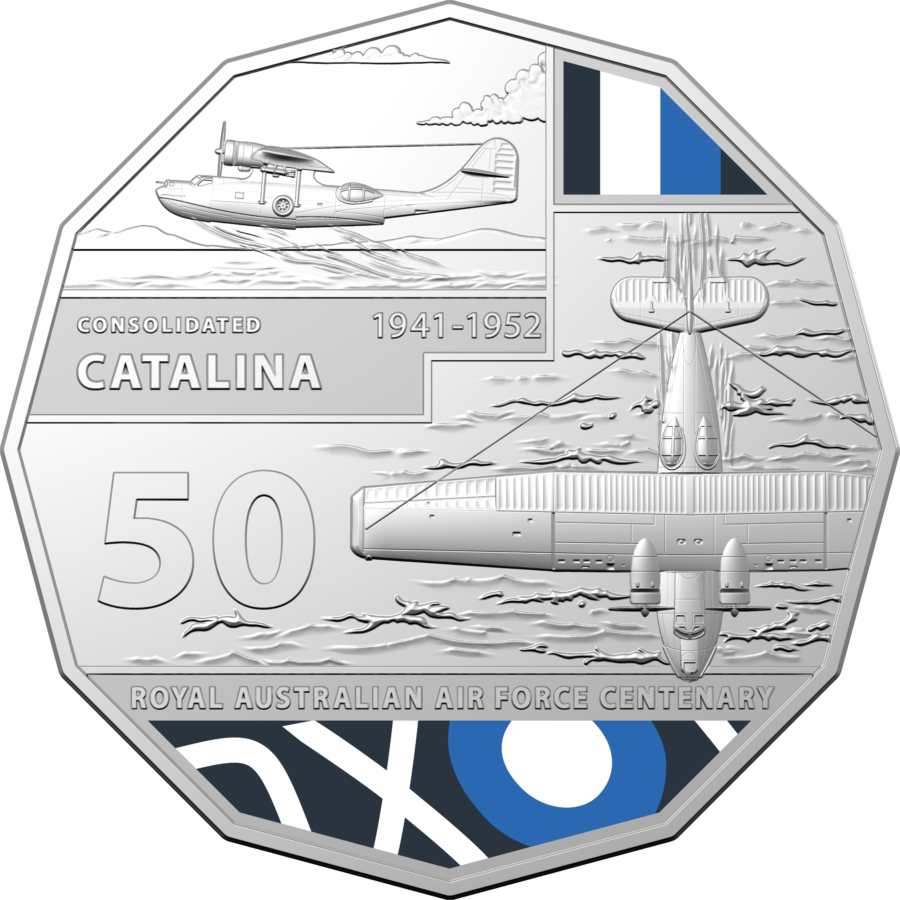 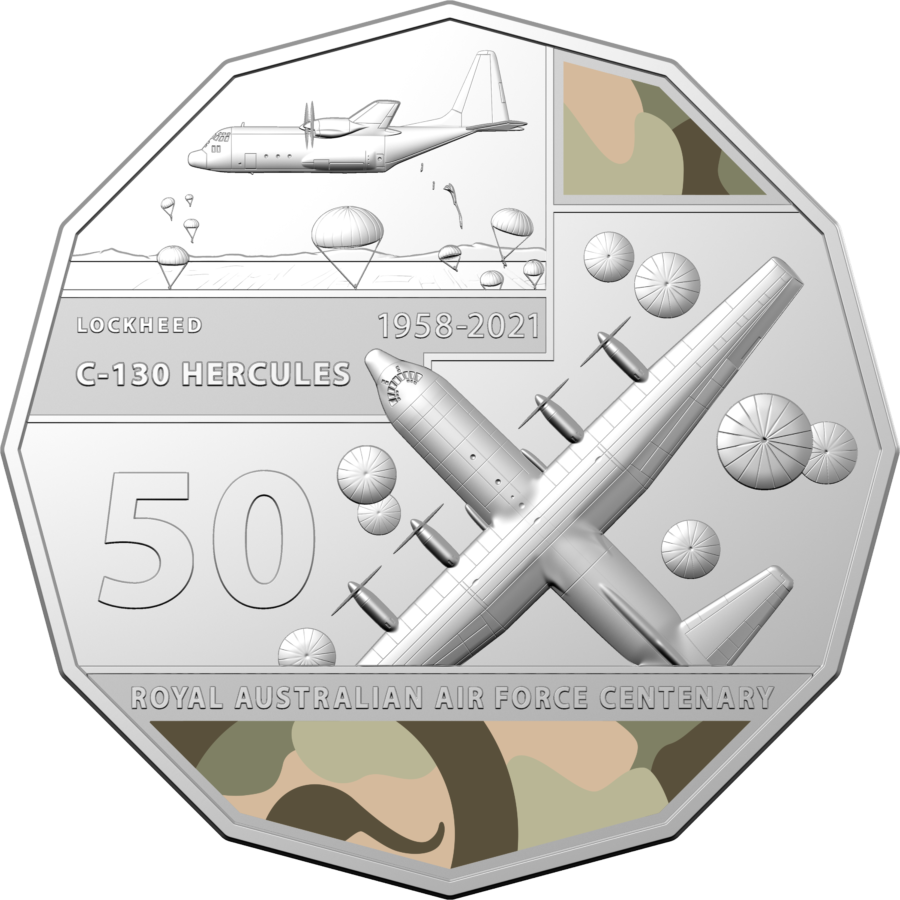 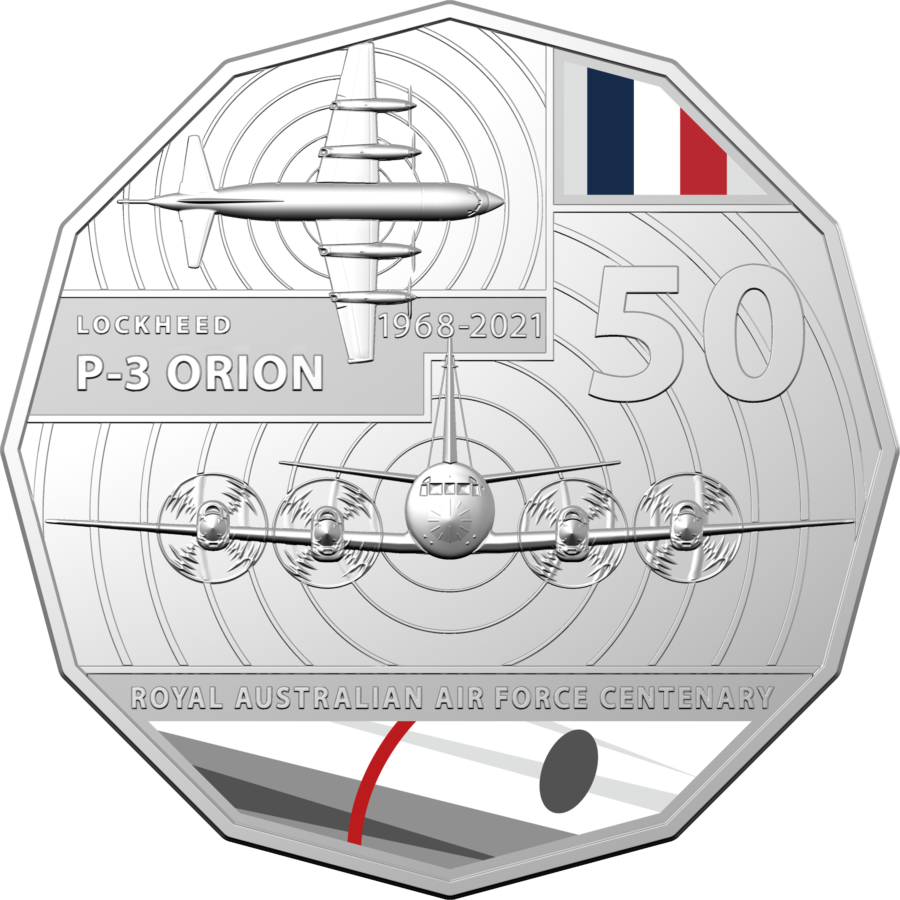 Featuring a different aircraft on each coin, the collection tells the 100 year story of aircraft innovation and technological advancement in the Royal Australian Air Force.

Iconic aircraft featured on the coins include the first aircraft, the S.E.A5, all the way through to the recent F-35A Joint Strike Fighter.

Each aircraft has played a significant role in the safety and security of Australia, such as being used in conflicts around the world including the Second World War or the Vietnam War, or in supporting Australia and the global community in humanitarian missions and disaster relief.

The collection also features an exclusive commemorative coin that pays tribute to the 350,000 air force personnel who have served over the last one hundred years. 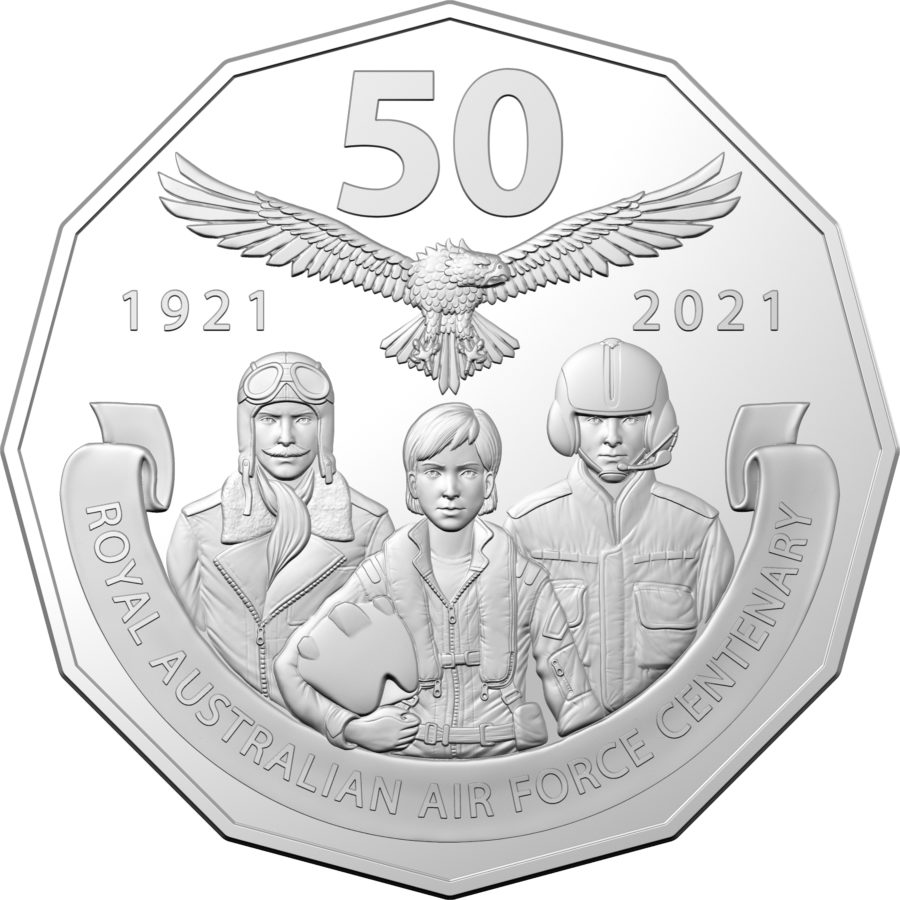 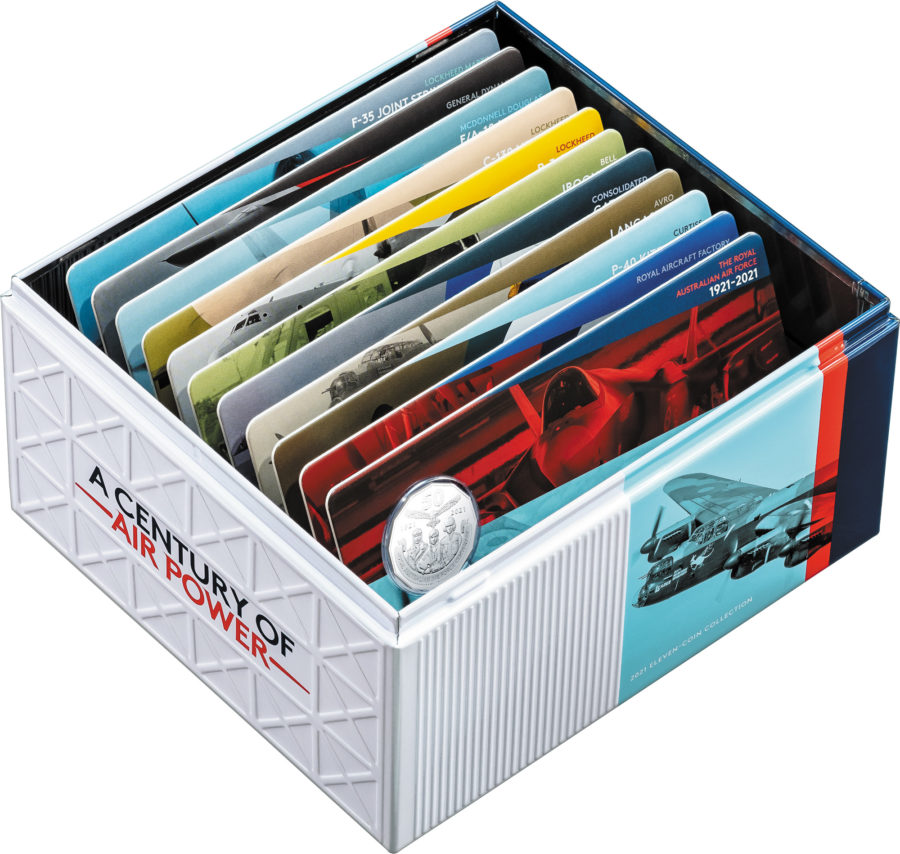 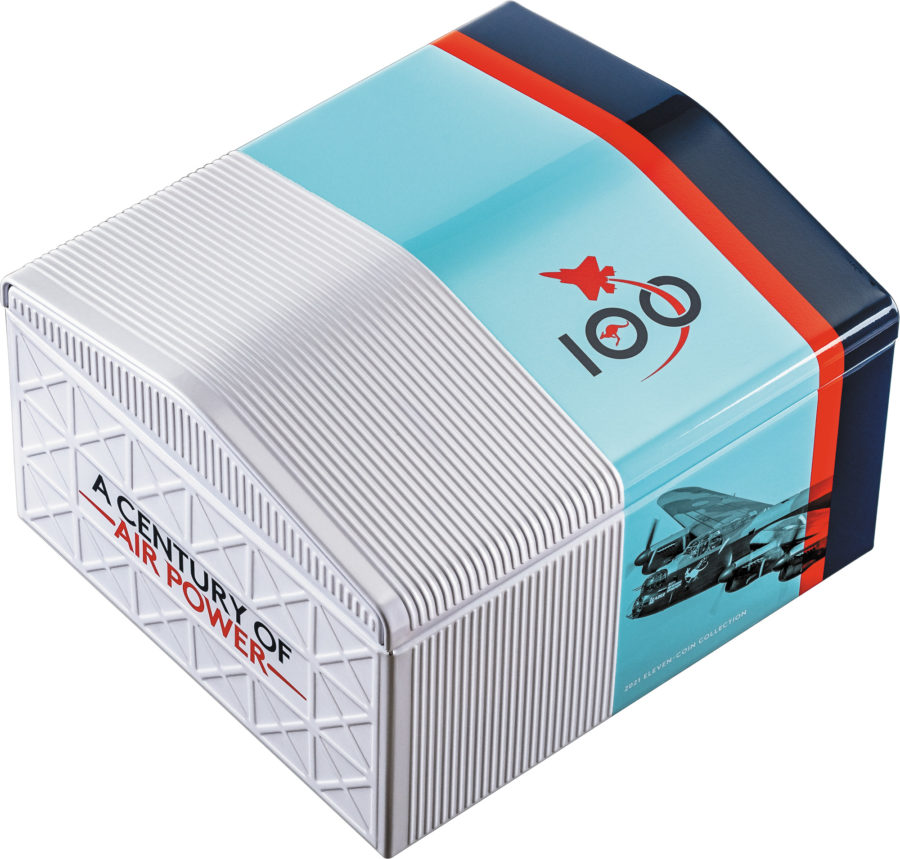