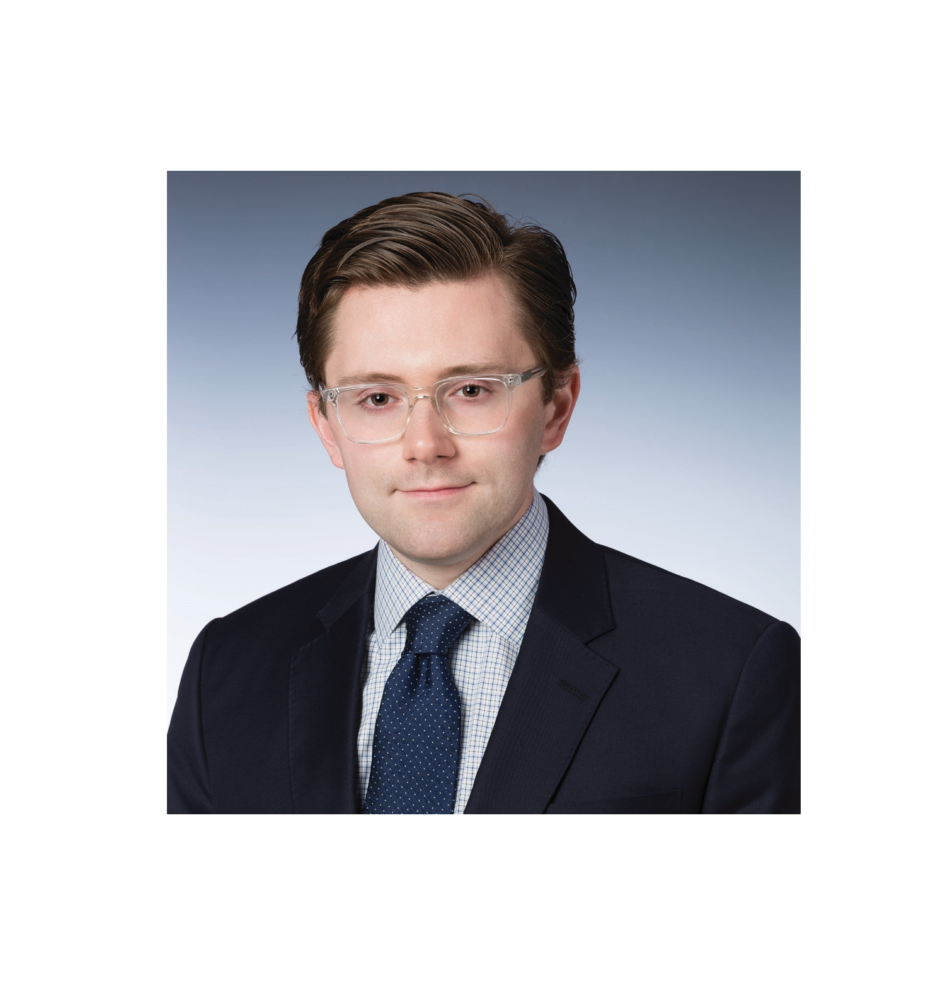 SAM SPIEGEL, Director of International Numismatics at Heritage Auctions, is the expert of the firm concerning so called world coins. Given the last results of world coins auctions from heritage and huge prices realized, NUMISMAG took this opportunity to interview him regarding this topic. 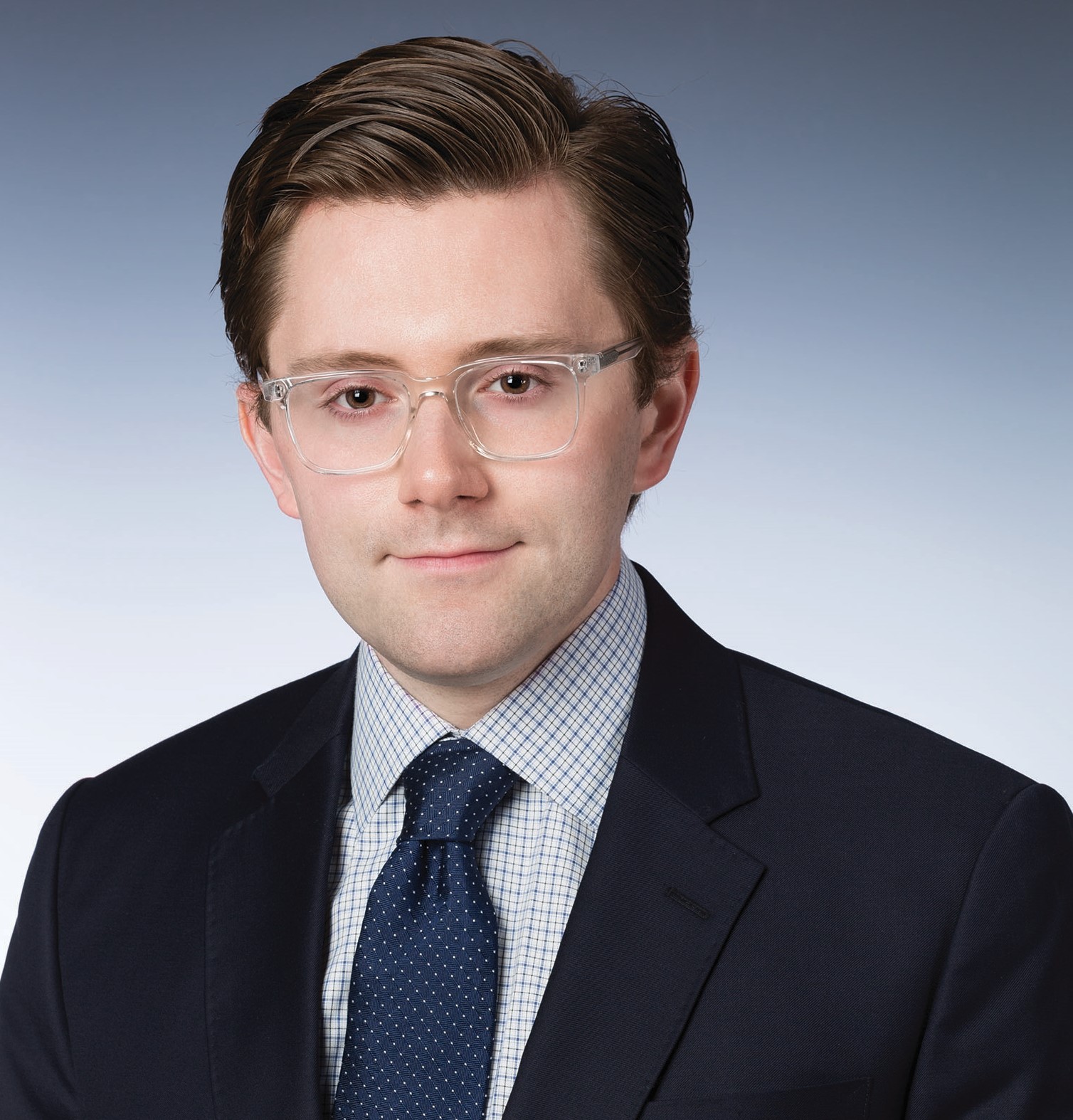 NUMISMAG: Sam, What is your initial university education and how did you get into numismatics?

SAM SPIEGEL: I attended the University of Chicago and graduated with degrees in History and Classics, but my interest in numismatics began at a much earlier age. My brother got interested in coins through a friend of the family at a young age, and I went along to coin shows with him which is what sparked my interest, so I’ve been around coins since I was probably five or six years old.

NUMISMAG:   What is your professionnal background in numismatics?

SAM SPIEGEL: I got my first internship in numismatics the summer after I graduated high school, when I was 18, working for Classical Numismatic Group. I did two summer internships with them, did one summer internship with Harlan J. Berk in Chicago, and then interned for Heritage the summer before my final year of college, which set me up to start with them full-time right after I graduated.

SAM SPIEGEL: In my capacity of Director of International Numismatics at Heritage Auctions, I am primarily responsible for managing the World & Ancient coin department. This includes working with many of our top buyers and consignors, representing the company at domestic and international shows, ensuring our internal processes are as efficient as possible, and working with our IT department to build and maintain our world and ancient coin index.

In addition, I work closely with all of our international offices and provide support for them from our headquarters in Dallas.

NUMISMAG: What definition(s) would you give of world coins?

In terms of delineating between world and ancient coins, we lean towards the traditional division of anything from ancient Greece/Roman Empire/Byzantine Empire to be ancient, with everything else falling under World.

NUMISMAG: What are the general trends in the world coins market?

SAM SPIEGEL:The biggest trend I see in the world coin market is a focus on quality. Collectors seem to be moving away from highly specialized collections (where they might, for example, complete a date set, including all minor varieties, with less of an emphasis on condition) and into high grade type coins instead. 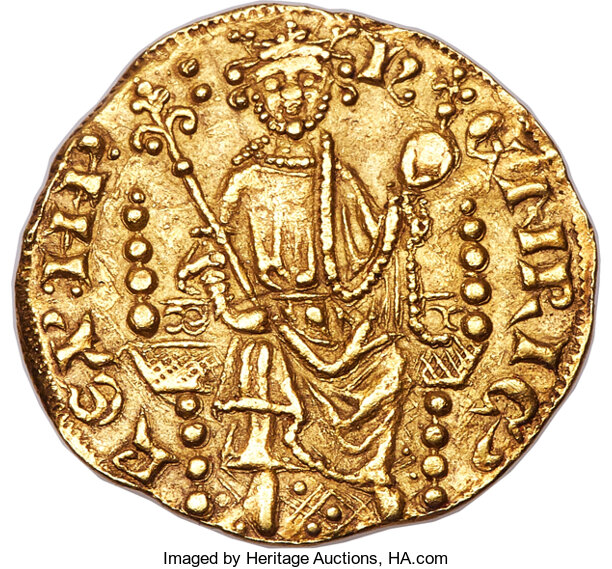 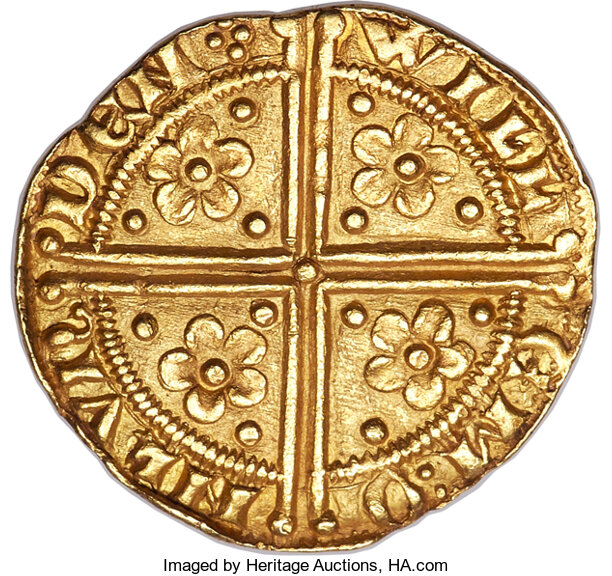 NUMISMAG:  What kind of world coins is the most popular among collectors?

SAM SPIEGEL:  As I mention above, what is really popular now is quality. We can talk about certain countries or time periods that are more popular than others, but ultimately what collectors seem prioritize above all else is top condition.

NUMISMAG:  Is the market the same for world coins in the USA, Europe or Asia?

SAM SPIEGEL:  There are definitely idiosyncrasies for collectors in every country, and what they prioritize or focus on. With that said, especially with how thoroughly the internet has changed the industry, there is a levelling of the playing field, with geographic borders meaning less than they did a decade or two ago. In other words, the coin market is very much a global one; a coin could be consigned by a European to an American auction house and sold to someone in Asia.

What’s interesting is how over the last ten years especially, the conventional wisdom has been turned on its head; the citizens of one country aren’t necessary the biggest collectors of that country’s coins. For example, it’s well-known that the biggest buyers of British coins currently are not people from Great Britain, but rather, Japan. We are seeing similar trends for other coin types across the board; as another example, there are a lot of new major collectors from China for ancient Greek coins. 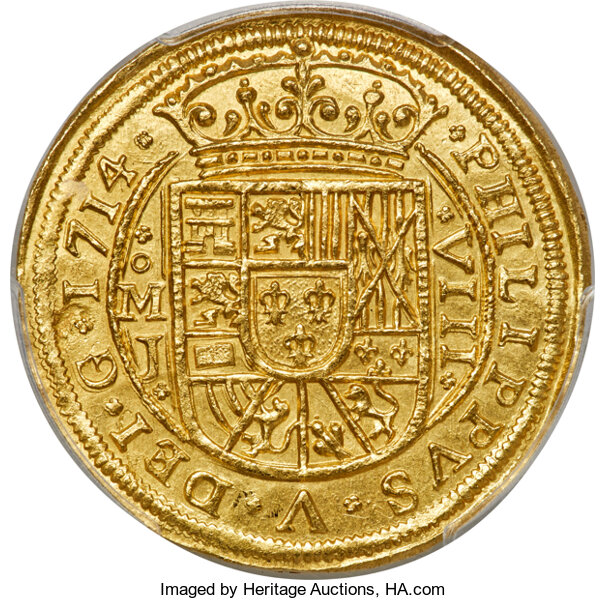 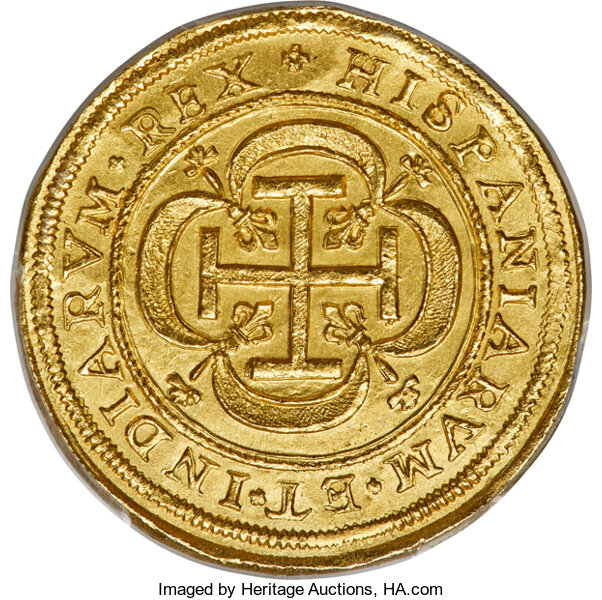 NUMISMAG: Is the world coins market a mature market?

SAM SPIEGEL:  That is a difficult question to answer, because I don’t think there is a clear definition of what a “mature” collectibles market is. I tend to think of US Coins as being the most mature collectibles market, largely because third-party grading has been around the longest in the market, and its prevalence and acceptance is in many respects a sign of a collectible coming into its own.

This is chiefly because widespread-acceptance of third-party grading increases the liquidity of collectibles, and significantly lowers the barrier to entry for new collectors to enter the market. So with that in mind, I would judge world coins in relation to US coins, and say that there are certain segments (such as Chinese coins, or milled British) that are perhaps a couple decades behind where US coins are, while others (such as hammered coins) are much further behind.

NUMISMAG: Is there a typical portrait of the world coins collector?

SAM SPIEGEL:  Coin collecting, especially in the US, has traditionally been something that you start out casually as a child and teenager, and then set it aside as you enter your early adulthood, and then return to more seriously in middle age when you have the disposable income for this sort of hobby (there is also traditionally a lack of diversity in the field, but that’s an issue for a whole separate discussion). What we find with a lot of collectibles is that we tend to collect as adults what we collected as children. When it comes to coins, there are a lot of angles from which to approach it, but I find that world coin collectors are largely people who are particularly interested in history, and see coins as a means to study it further.

NUMISMAG:  Is it necessary to get graded a world coins collection? If yes, from witch value?

SAM SPIEGEL:    It’s certainly not necessary by any means, especially when it comes to just keeping coins for your own collection, but I see third-party grading as a net benefit to the market overall. It allows people to buy with more confidence, provides an unbiased and objective opinion on condition, and lowers the barrier to entry for new collectors.

NUMISMAG: to you, are world coins an asset for the future (for instance to protect your heritage in a troubled period)?

SAM SPIEGEL:   I know a lot of people like to think of their collectibles as an investment, but I caution people against getting into coins from a purely investment angle. It’s certainly true that over a long period of time coins have a track record of appreciating in value at a favorable rate, but it’s also very risky.

One thing I like to say to clients with this mindset is that it’s easy to make money in coins, but it’s even easier to lose money. With that said, coins have a good return on investment compared to other hobbies; even if you don’t buy with an investment mindset, when it comes time to sell your collection, there is still a good chance you will get 70% or 80% of the value back, which is very good for a hobby.

NUMISMAG: Do you have one or two examples of world coins in particular that are undervalued and/or have a strong growth potential?

SAM SPIEGEL:   I try hard to avoid giving “investment advice” when it comes to coins; I can’t predict the future on what will go up or down in value. Collecting is a very personal activity, so you should buy what appeals to you and what you enjoy. With that said, a piece of advice worth considering is that you should always try to buy the nicest condition that you can afford.

NUMISMAG: How do you see the future of the world coins collection and market?

SAM SPIEGEL:  I think the world coin market will continue to grow over time, though I do think many gradual changes were accelerated over the last year with the coronavirus. With the lockdowns and travel restrictions, a lot of dealers and auction houses were forced to develop their web presence more, moving the business further online. This was already the trend, but we saw probably ten years’ worth of gradual progress condensed into one year due to the circumstances.

In addition, without the ability to view material in hand before buying, the importance of third-party grading was underscored. I anticipate that those dealers and auction houses that were reluctant to embrace these changes are going to have a much harder time surviving in the future, with the result that some smaller firms may actually be forced out of business. 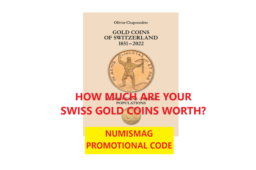 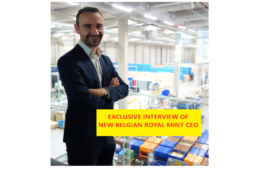