Due to COVID19 pandemy, the 2021 portuguese numismatic program is a little bit shorter than past year. Two €2 commemorative coins will be issued during the year. The first one is dedicated to the Olympics of TOKYO, delayed last year. The second one is dedicated to a topic that regularly cross over euro numismatics. This year Portugal celebrates its EU presidency with a €2 commemorative coin. This coin was engraved by Eduardo AIRES, a well known designer for portuguese euro coins. This year, as well, is the ending year of the series dedicated to great navigator Ferdinand MAGELLAN.

PORTUGUESE PRESIDENCY OF THE COUNCIL OF THE EUROPEAN UNION

This commemorative coin marks the privilege and the seriousness inherent to the Portuguese Presidency of the Council of the European Union in 2021. Through its design — representing the connections between Lisbon and the other EU capitals —, it also reminds all Europeans that we are connected, and that it is from this union that we derive our strength. 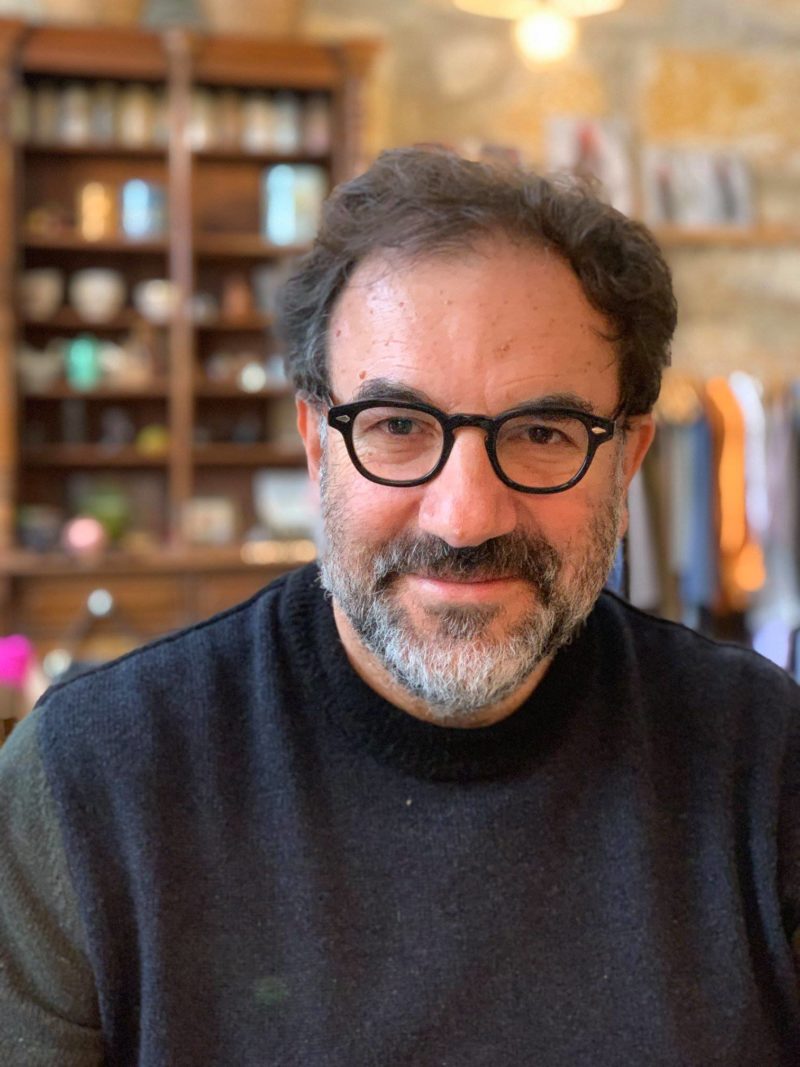 t was on the island of Mactan, in the Philippines, that Ferdinand Magellan lived his last moments, paying a high price for his audacity. However, the navigator´s death didn´t end his epic enterprise, which was completed in 1522 by Sebastián Elcano. In 2022, INCM will issue this series´ fourth and final commemorative coin, dedicated to the last stage of the circumnavigation.

The Olympic Games are the most exciting multi-sport competition in the world, and the 2020 Games will become particularly engraved in our collective memory. Due to the Covid-19 pandemic, the 33rd Olympics in Tokyo, Japan, had to be postponed to the current year, an unprecedented move. Keeping the name “2020 Olympics,´´ the event will take place from July 23 to August 8, 2021, with the Portuguese Delegation, once again, taking part in it.

The “Numismatic Treasures´´ series recreates rare national coins using today´s most advanced technology. In 2021, INCM issues the “Escudo of Saint Thomas´´ collectible coin based on a specimen belonging to Casa da Moeda Museum. This gold coin, minted for the first time in India during the reign of King João III (1521-1557), is a true historical document and it marks the acceptance of the Renaissance style.

Seahorses are very different from all other fish: they swim upright, spend most of their time standing still, and move slowly. There are about 50 different species worldwide and in Portugal we can find two kinds – the Hippocampus guttulatus (long-snouted seahorse) and the Hippocampus hippocampus (short-snouted seahorse), mostly in the Ria Formosa´s aquatic prairies. Measuring between 12 and 15 centimetres, in general, these enigmatic creatures are worth getting to know better. The proof version of this collectible coin has some colour details.

A tribute from the Portuguese Republic to this inspiring man. The coin is also dedicated to the victims of the Holocaust, to all of those who were able to save themselves, and to the heroes who helped them. On the obverse, Aristides de Sousa Mendes’ resolute gaze invites us to follow his example of courage. On the reverse, the five main values that guided his actions are framed by a V of victory, impelling us never to forget the horrors of the past.

Although its name translates to “Moneysaurus´´ Dinheirosaurus lourinhanensis is not a species made up by INCM. It was a dinosaur that really existed in Portugal during the Upper Jurassic. On the obverse of this collectible coin there are a few articulated vertebrae, a trail of footprints, and the Dinheirosaurus´ silhouette moving away, alluding to the past; on the reverse, we see a close-up of this gigantic sauropod in its natural environment, as if it were still among us. After all, in its own way, it still is. The silver proof version has some colour details.

In 1543, three Portuguese men arrived on the island of Tanegashima, becoming the first Europeans to reach the Land of the Rising Sun. From the outset, Portugal and Japan influenced each other in several fields: from the more technical aspects to the more artistic ones and maintained intense commercial relations. One of the most sought-after Japanese products were the famous lacquerware (urushi) objects, created by master craftsmen using a technique as complex as it was ancient. This coin´s silver version has some colour details.

Vhils is synonymous of urban art. As soon as we hear this artist’s name we think of his large-scale portraits on the walls of countless cities, from Lisbon to Rio de Janeiro, and Hong Kong. Today, his multifaceted work goes far beyond these emblematic works of art. As Vhils’ name and work spread throughout the world, a bit of Portugal also goes with it.

The Commemoration Coin, from the first series of coinage and chosen for its quality, is a € 1.00 coin. Like a 1st place medal, it reminds all who hold it in their hands of the victories proudly achieved, the goals reached, the challenges overcome, the mountains already climbed, the determination shown. It tells us that the future, just like its surface, will be bright. May this commemorative coin be the first of many.

Let´s go back to the simple things. Let´s once again hear the birds sing. Let´s smell the flowers. Let´s look at the stars. This profound wish to return to small pleasures was the inspiration behind the 2021 annual mint sets´design. Let´s walk down the streets once more. And let´s hear the jingling of coins in our pockets while we do it.